A DAD has been branded “heartless” after he admitted he wasn’t going to invite his youngest daughter to his wedding because she’s not as “sophisticated” as his oldest.

Taking to Reddit, the 46-year-old groom explained that he had two daughters, one who is 18, the other whos is nine, asking whether he would be an “a**hole” for not inviting her. 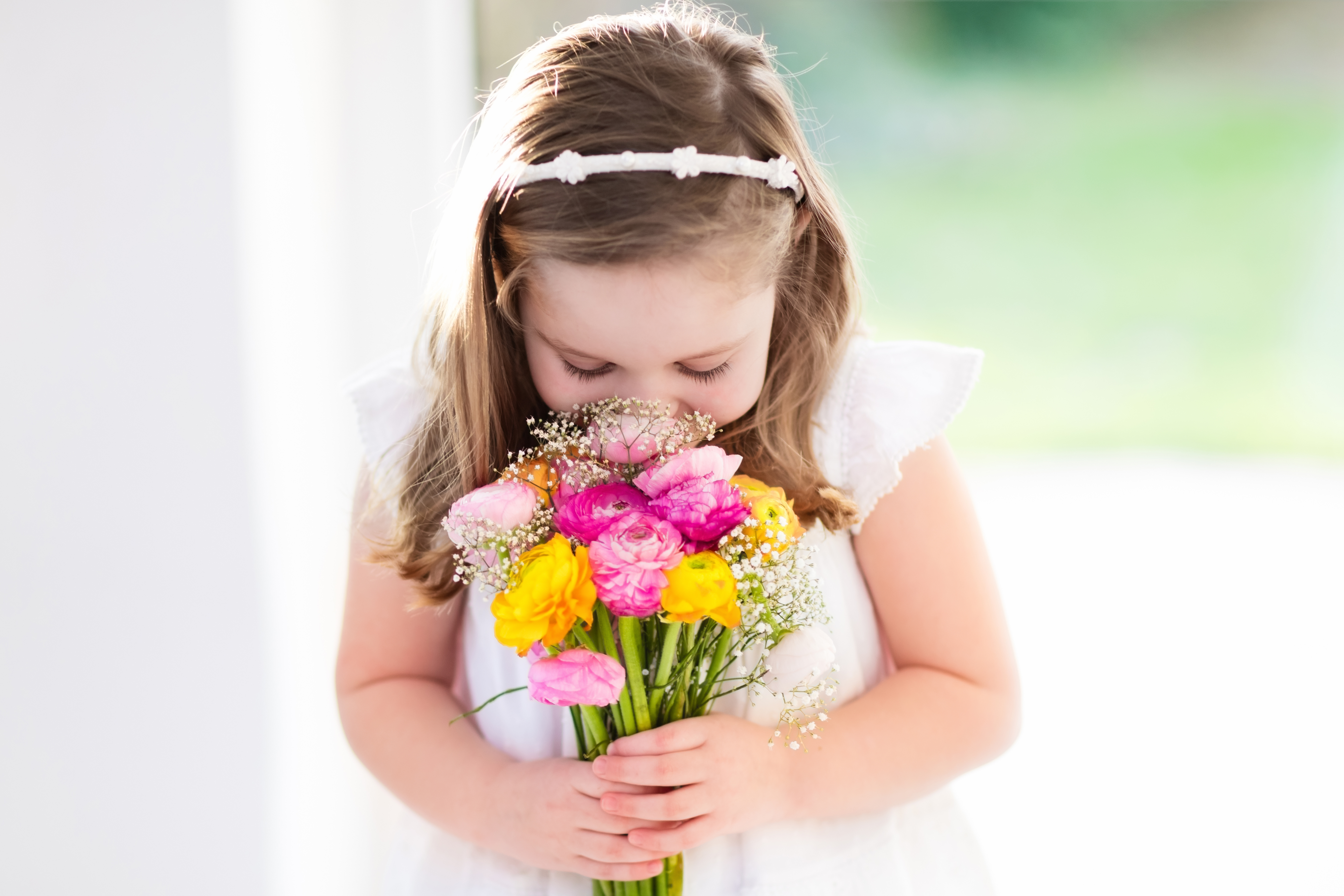 He wrote: “My fiancee is a very sophisticated person and have exquisite tastes (sic).

“She also does not really care for young children and that has created tension between her and my youngest daughter.”

He goes on to explain that after having their wedding delayed by COVID, they are finally going ahead with their “lavish” and “expensive” ceremony.

The dad continued: “Due to the nature of the wedding and my fiancee’s preferences, our wedding is going to be childfree.

“We will however, be inviting my oldest as she is no longer a child, and because, unlike my youngest, her and my fiancee get along well.”

Unsurprisingly, this didn’t go down well with his youngest, who has no other parent to turn to after her mum left when she was six..

“I didn’t realise my youngest expected to come to the wedding,” he wrote.

“She tried to tag along with my fiancee and my oldest when they were going shopping for a dress for my oldest, because she thought she needed a dress too.

“I explained to her that the wedding was going to be for adults only and she wouldn’t be attending. She started crying and getting mad which stressed out my fiancee.

“She has been distraught about this for days and hasn’t let it go.”

Fellow reddit users were baffled by the dad’s actions, sharing their outrage in the comments.

One wrote: “I feel so sorry for that little girl. Hopefully the grandparents are nice enough to take care of her while her dad is off being a f***ing idiot.”

Another agreed adding: “That is just awful, isolating a 9 year old just because his soon to be wife doesn't like children.”

“what a disgrace and failure as a father,” wrote a third, while another added, “‘She has exquisite taste’ – so what she doing with someone like you?”

This new collection ticks off every spring dress trend going