A CREATIVE mum has been praised online for her "impressive" kids' lunchboxes.

The woman – who shared her work on a parenting Facebook group – creates animal and mermaid-shaped lunches for her children, made from different types of noodles. 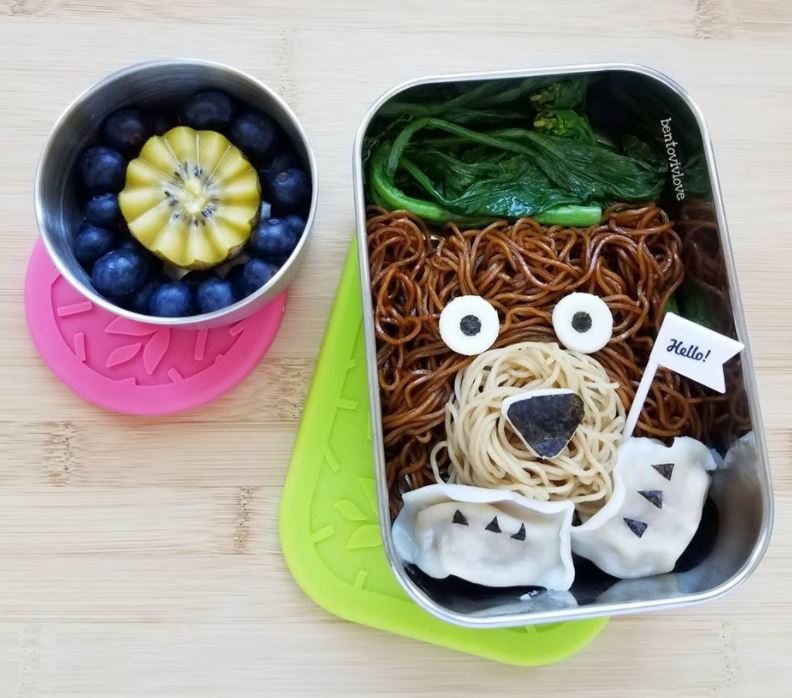 Posting her work on the group, she wrote: "Fancy up your noodles with some arrangement.

"No special tools needed. I use chopsticks and a fork.

"Just a little bit of time to tweak the noodles making it into your desired shape. 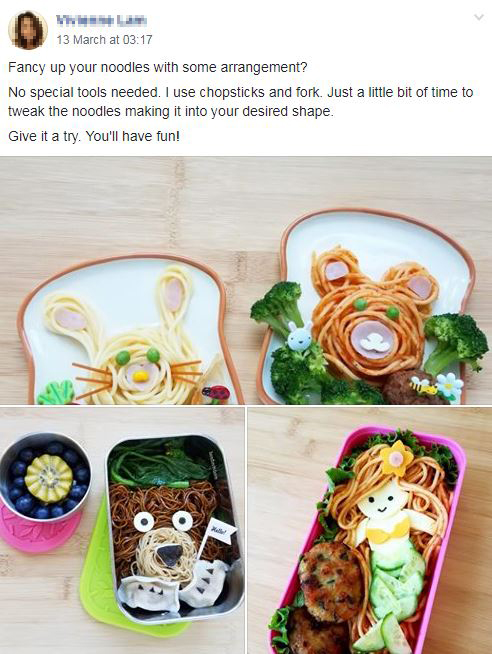 The cute designs include a rabbit and a bear with the mum using vegetables and different meats for the eyes, nose and ears.

She also posted an adorable mermaid lunch, with long noodle hair and a tail made from chopped cucumber. 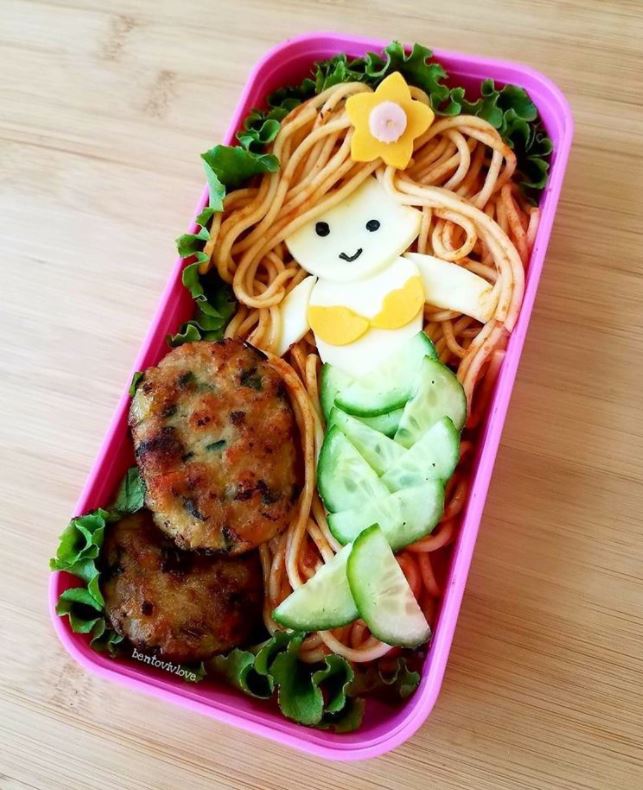 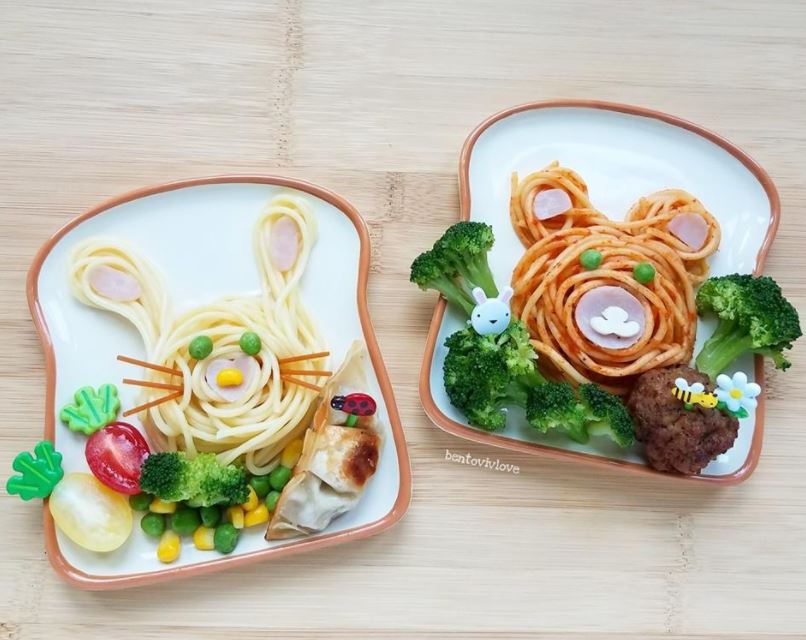 Fellow parents have been gushing about the impressive work on Facebook, with one calling it "awesome".

Another revealed they'd definitely be using the mum's ideas.

Others were concerned that the beautiful designs wouldn't stay in place after being "chucked around" in a backpack.

However, the mum explained she has a handy trick for this, too.

"Packed it full and tight inside the container.

"If you look at the mermaid, it was almost to the lid line. It stays intact when my daughter opens it at lunch.

"Plus get a lunch bag that fits the container [in an] upright position so it won't get tilted or tossed too much during transportation."

Earlier this week, we told you about the auntie who feeds her vegan nephew MEAT when babysitting – but is ‘too scared’ to come clean to her sister as she’ll totally ‘freak out’.

We also revealed mum of eight-year-old twins who are hailed the ‘most beautiful girls in the world’ is slammed for ‘exploiting’ their looks for money.

And we told you about the mum who's sparked debate after confiscating the phone of every child who enters her house.