Pearls are considered the royal choice for ‘mourning jewellery’, which explains why Kate Middleton, the new Princess of Wales, has been adorned with them for many of the events following Queen Elizabeth II’s passing on 8 September.

On Monday 19 September, the Queen’s funeral took place and she was laid to rest at Windsor Castle. Kate paid tribute by pairing her all-black outfit with the late monarch’s much-loved pearls.

The Princess wore a four-strand diamond-and-pearl choker, which she has been spotted in several times before, most notably at Prince Philip’s funeral last year. She also wore the same pair of Bahrain pearl drop earrings. 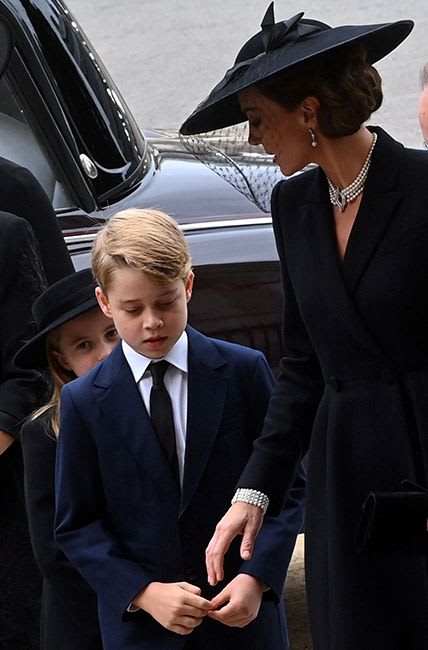 The bracelet, however, appears to be a new addition to Kate’s jewellery collection. It could quite easily be mistaken for the three-strand pearl bracelet she’s worn of Princess Diana’s, but this four-strand bracelet has a different clasp and is believed to be one of the Queen’s. Her Majesty was pictured wearing it while celebrating former Prime Minister Margaret Thatcher’s 70th birthday in 1995. 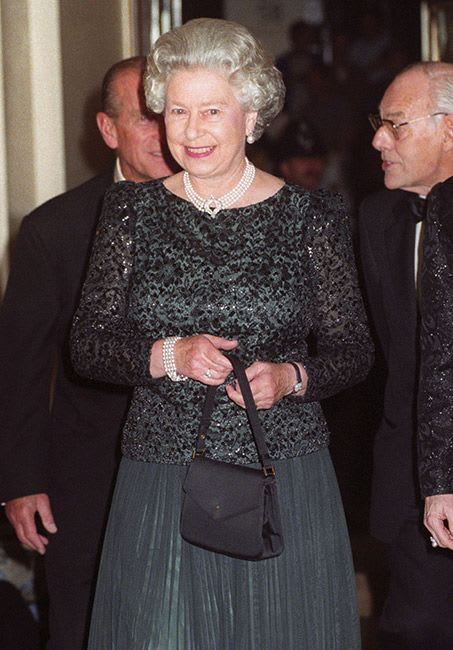 The Duchess of Sussex was also among the royals who honoured the Queen with pearl jewellery at her funeral, wearing an elegant pair of pearl earrings gifted to her by the monarch.

Camilla, the Queen Consort forgoed tradition and chose not to wear pearls, instead pinning Queen Victoria’s Diamond Jubilee brooch to her chest. Similarly, Princess Charlotte wore a horseshoe brooch, most likely as a tribute to her and her great-grandmother’s shared passion for horse riding.

25 of the Best Celebrity Style Moments in Coachella History