INSECTS can fly in front of your eyes or hang out in places where you can't see them.

If you can spot the camouflaged insect hidden amongst the leafy greenery, then you may have the eyes of a hawk. 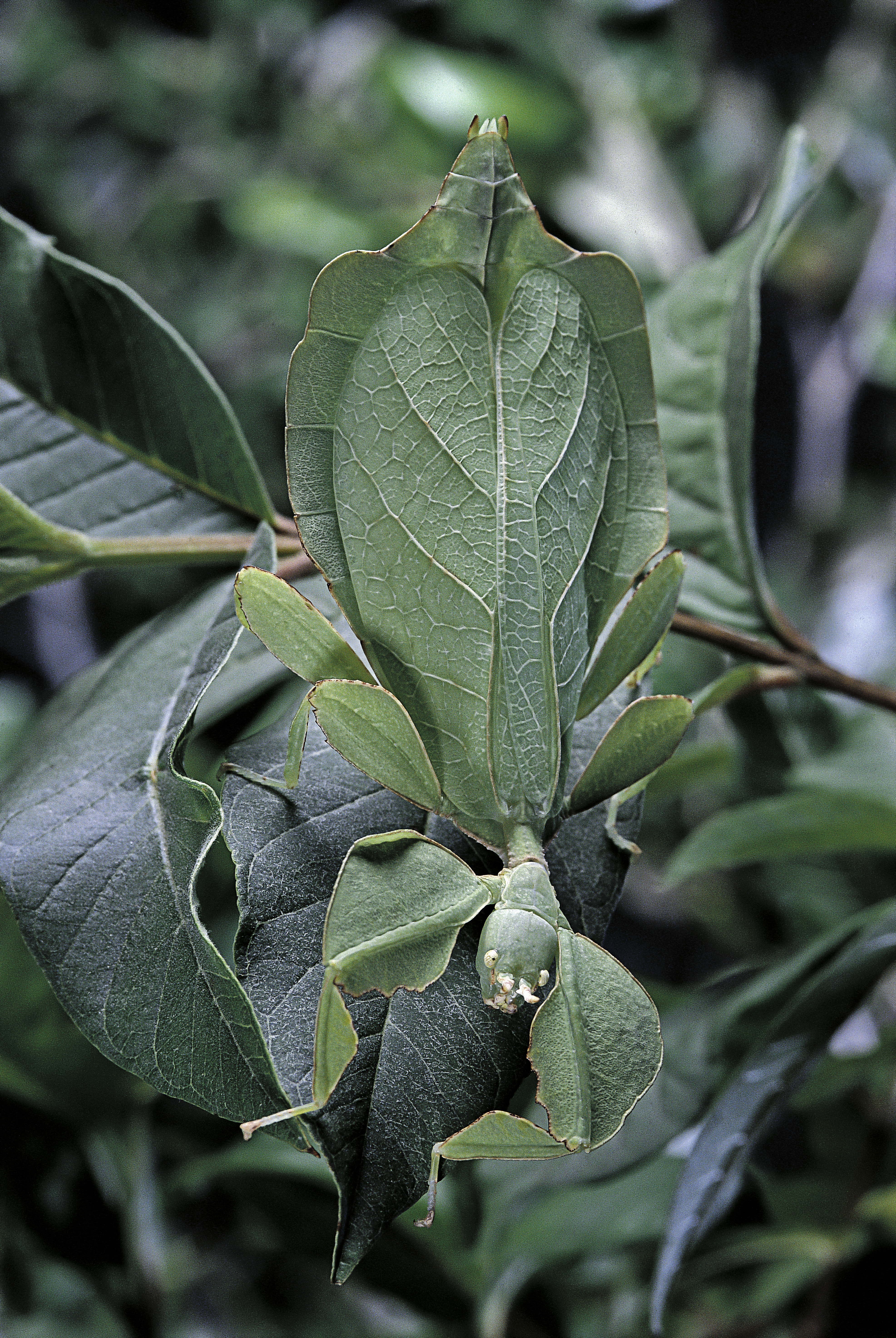 Similar to chameleons, certain insect species mask themselves in the perfect disguise.

Using their physical structure and pigment, these insects can blend in with their surroundings and protect themselves from predators.

The Phyllium giganteum is the largest species of Malaysian leaf insects, spanning about 105 millimeters long. 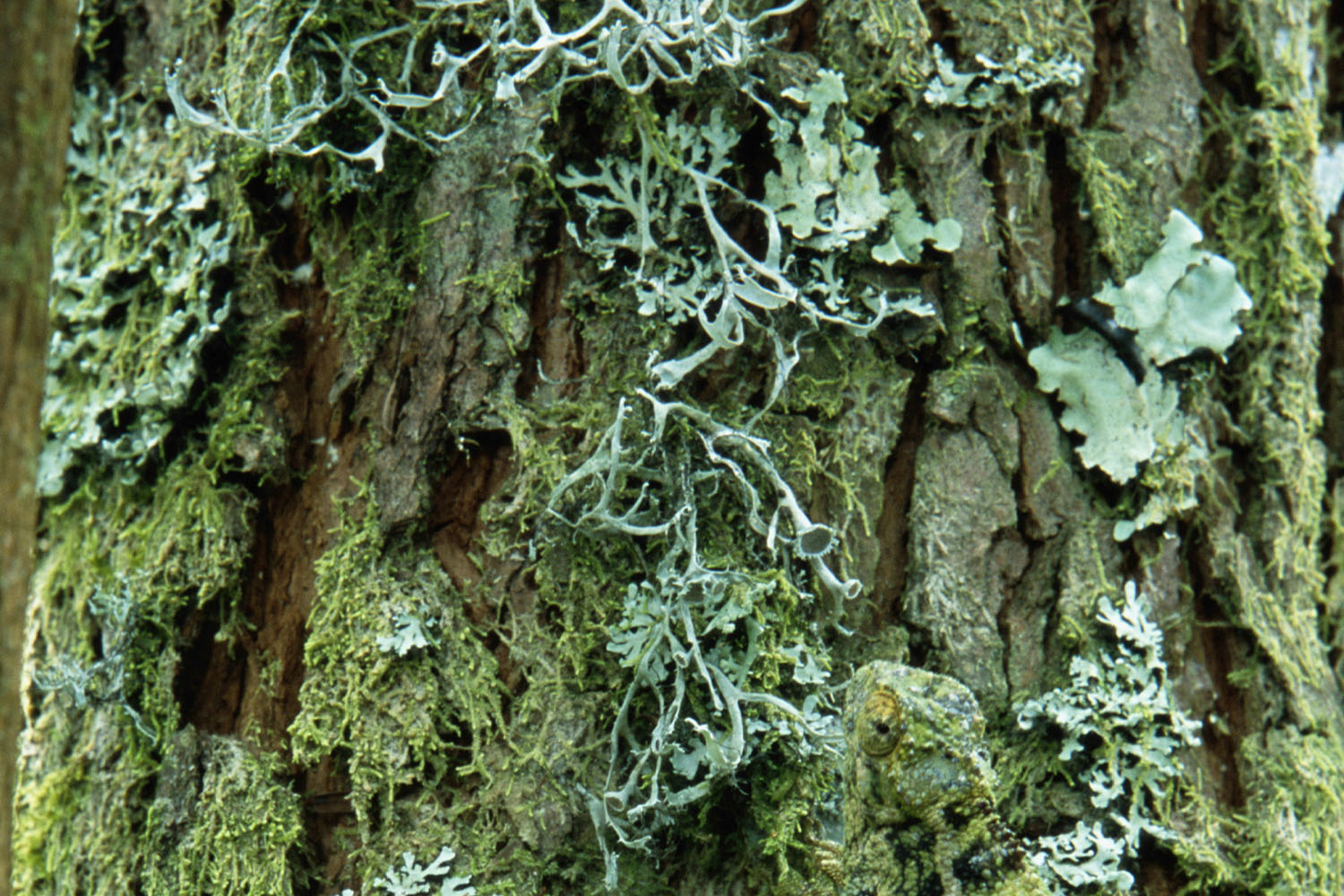 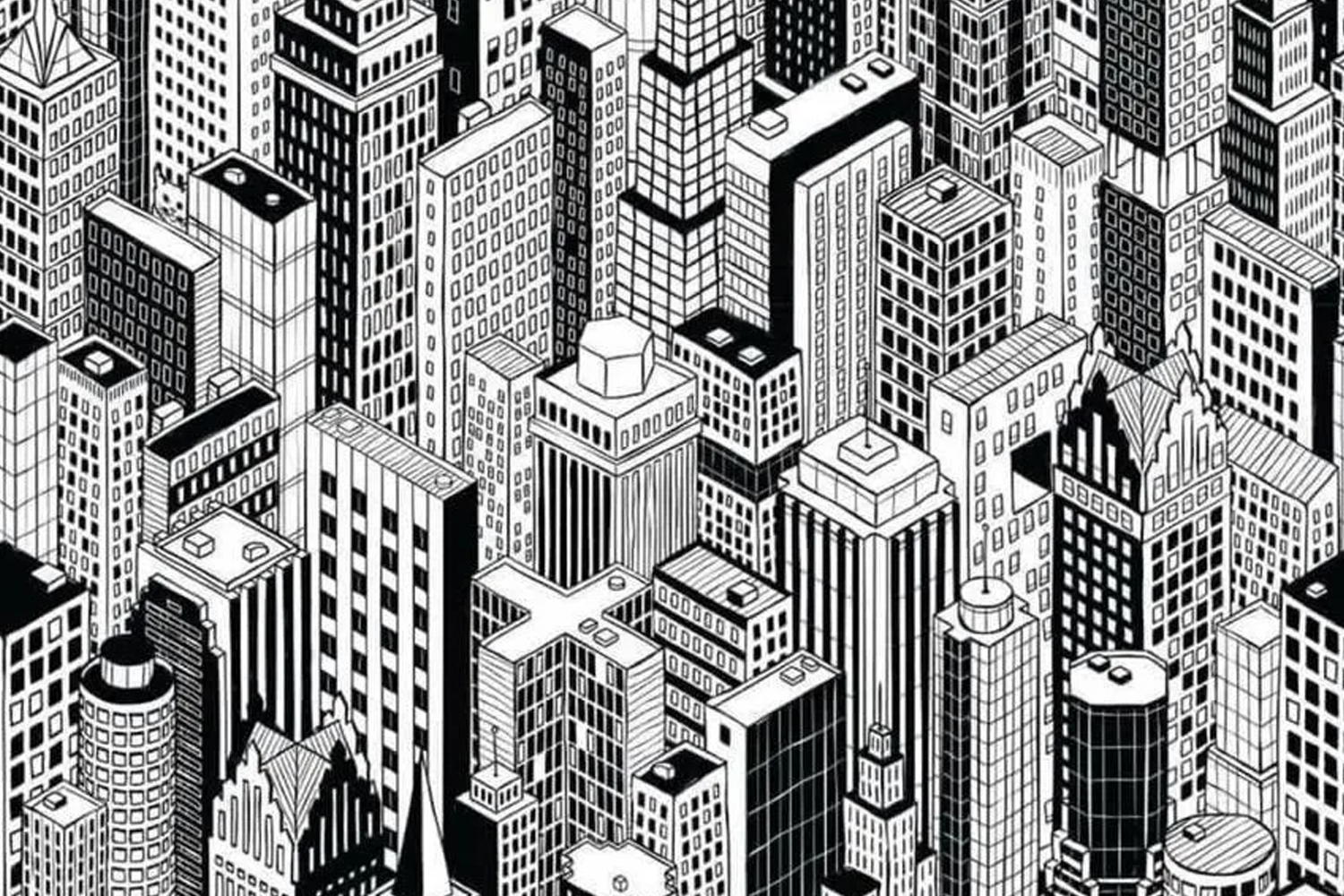 Can you see the cat among the skyscrapers in just 10 seconds?

This species is mostly found in the west Malaysian tropics and live anywhere between two to three months.

According to Life and Science, Phyllium giganteums are mostly made up of females.

They're shaped and colored exactly as leaves are, and sustain themselves on the green treat as well.

The resemblance is so uncanny that they often mistake another insect in their species for an actual leaf and eat them.

Can you spot this leaf insect before one of its sisters has a chance to eat it?

It may be difficult to find its body at first, but if you look closely you can find it attached to the head at the bottom.

For another camouflage hunt, you can look for the chameleon that's hiding within a mossy backdrop.

If you want to challenge yourself, try and find the owl that's buried itself between tree bark.

And if you're looking for a more difficult task, see if you can find the cat that's hidden behind a pharmacy counter. 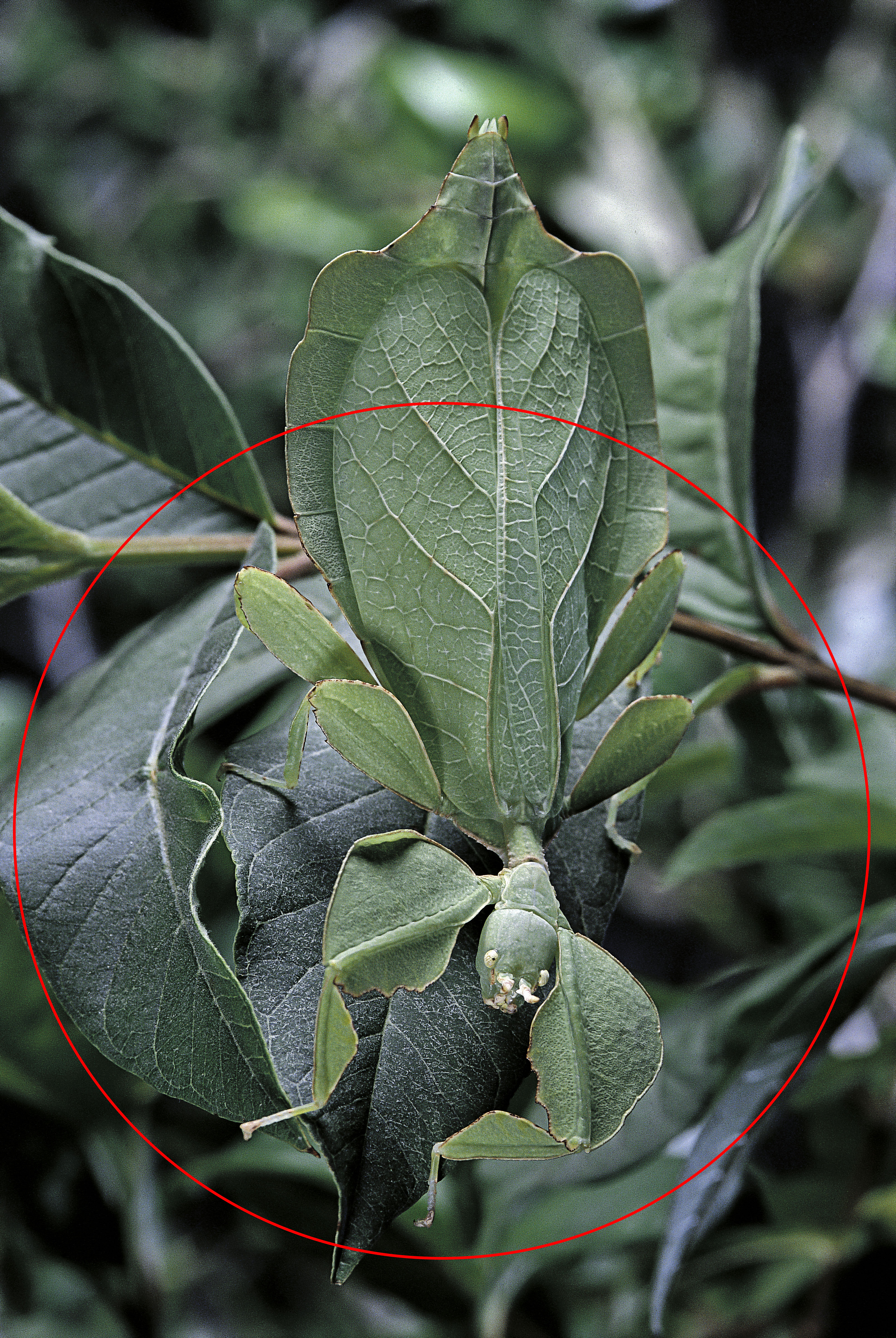