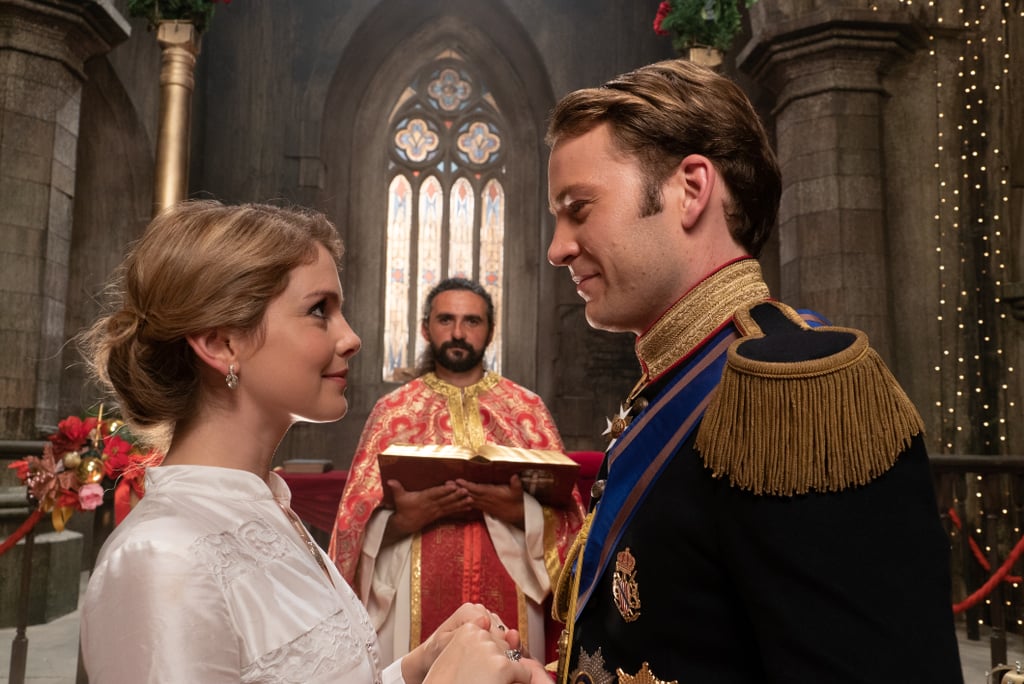 For reasons unknown, I’ve gotten into the habit of watching Netflix’s so-bad-they’re-good holiday romances — The Princess Switch, A Christmas Inheritance, A Christmas Prince . . . the list (miraculously) goes on. Fortunately for us all, the sequel for the latter film, A Christmas Prince: The Royal Wedding, has finally arrived, which means I’ve once again taken it upon myself to watch it in all its cringey glory armed with a bottle of wine and a deep sense of self-loathing.

This time around, Amber (Rose McIver) and Prince Richard (Ben Lamb) are set to tie the knot in Aldovia on Christmas day. But of course Amber starts second-guessing if she truly has what it takes to be queen, while Richard deals with a political crisis that could destroy the kingdom he fought so hard for. But hey, at least no one gets attacked by wolves!

Unsurprisingly it ends up being just as unintentionally hilarious as A Christmas Prince, so I highly recommend watching it as long as you’re at least two or three glasses of spiked eggnog deep. In case you want a primer for what happens, though, I’ve helpfully broken down all of the sequel’s most absurd moments. Just be warned: serious spoilers ahead!