“American Idol” is back for an all-new season!

Judges Luke Bryan, Katy Perry and Lionel Richie revealed that this year’s pool of talented contestants “really showed up,” noting that the singing competition is “not always about the person who wins.”

Perry said even past runner-ups have gone on to do amazing things. 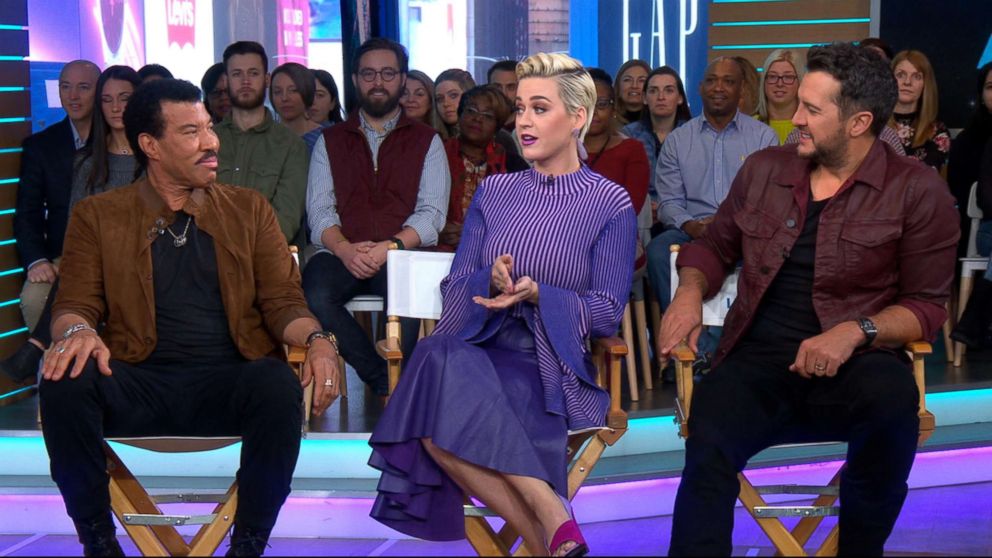 “It is called ‘American Idol’ not ‘American Idols’ and some of these kids that have made it to the top — they all deserve that spot,” Perry said on “GMA.”

“History says maybe it’s not about the person that wins,” Perry said.

Richie chimed in, “I tell people every day you got to be very aware of the fact that No. 1 means you have to be famous now.”

Being a runner up “means you’ve studied the course and can figure it out and you can go home and have time to work on it,” he added.

The perfect example of past runner-ups who have gone on to great success are Jennifer Hudson and Adam Lambert.

Ryan Seacrest, the longtime host of “American Idol,” said he had flashbacks when he saw Lambert and Hudson on the Oscars red carpet.

“When I saw Adam and talked to him beforehand he was so excited to be opening up the show,” Seacrest said. “When you watch the single shot of Adam singing with Queen, it was like I was watching an episode of ‘American Idol.'”

He continued, “Jennifer Hudson was at the finale there in the Dolby Theatre too and said to me when she walks down the red carpet she remembers vividly those moments of being on the show.”

Seacrest has seen a number of impressive vocalists over 16 seasons on the competition. But it’s the show’s “credibility” that has brought out the “amazing talent” season after season, he said.

“One reason I love hosting the show is the credibility the show has,” he said. “Not only are these contestants coming up to be on a TV show that’s popular, they’re actually going to do something in the world of music.”

Bryan said some of the top talent this season are contestants who took the judges’ criticism to heart.

“That’s the best way to compliment the show and us and what we’re trying to do,” Bryan said. “We’ve had a couple of kids come back and they took our criticisms — and what’s really rewarding is they see it too.”

He continued, “That’s the beauty — I feel like we try to grow every day as artists, judges, songwriters. To watch these kids in their infancy growing in front of our eyes is so inspiring.”

Lilliana Vazquez's Latest Instagram Pictures Are What Dreams Are Made Of