Exclusive updates on Teresa’s fiancé Luis, Manzo drama is heating up and more!

Andy Cohen has “a few” embryos left and wouldn’t mind passing them down to his two kids.

“I think I have three left,” the “Watch What Happens Live with Andy Cohen” host, 54, said during an appearance on SiriusXM’s “Jeff Lewis Live” Monday.

“You know what I’m thinking? This is crazy, but if either of [my children] cannot have kids, maybe in 20 years they’ll defrost their sibling and raise them,” he continued. “Is that a weird thought?”

While the little ones arrived via different surrogates, the “Radio Andy” host clarified to Jeff Lewis that they are “biological siblings.”

Amid rumors that Heather Dubrow donated her eggs to Cohen, he and the “Real Housewives of Orange County” star, 53, set the record straight in June 2021. 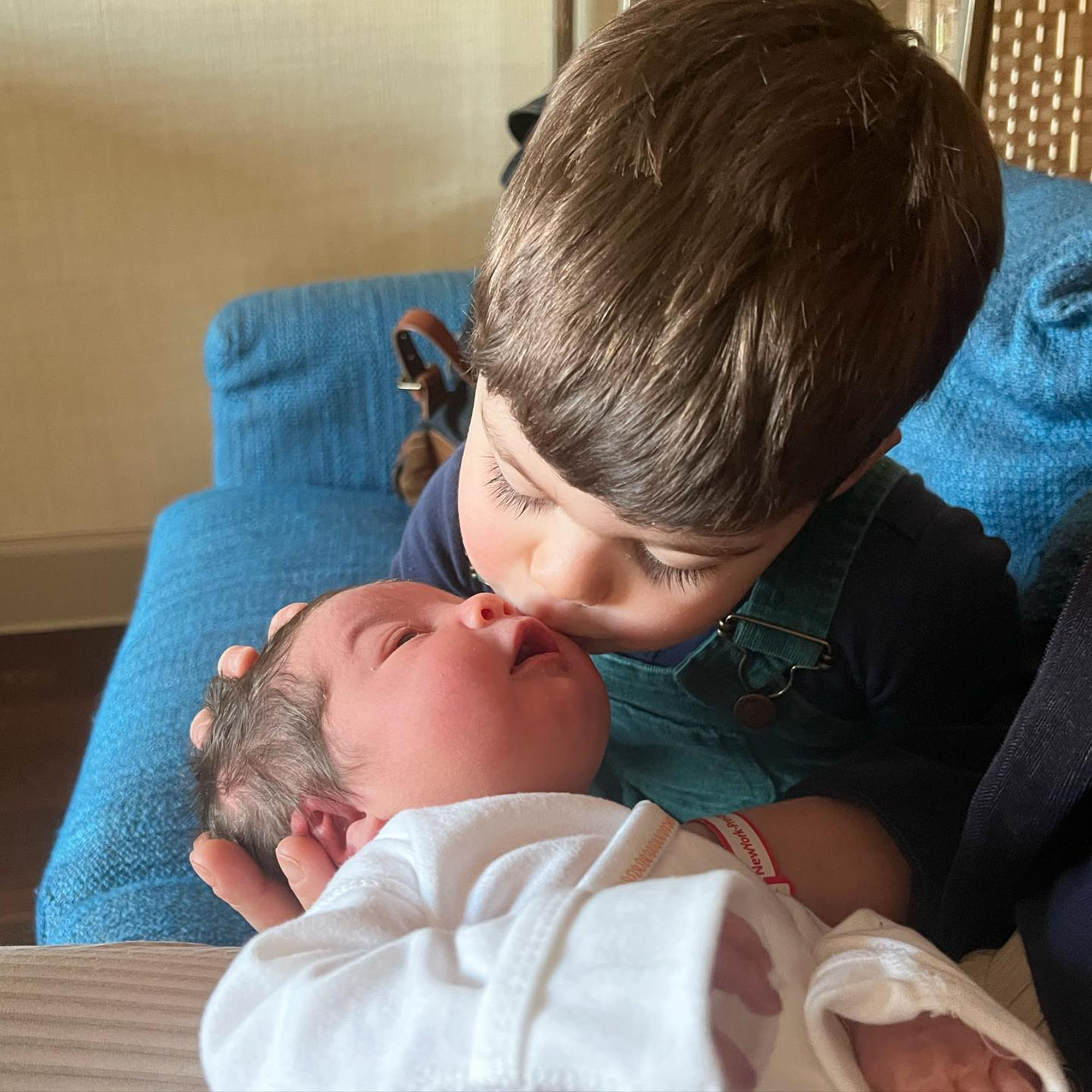 “Everyone wants to know … I’m going to let you dispel the rumors, ready?” Dubrow asked the Bravo producer during an episode of her “Heather Dubrow’s World” podcast. She went on to ask point-blank whether she helped him conceive Benjamin.

Cohen called the reality star a “great candidate” at the time but joked that it would have been “an HR issue” if she gave him her eggs. 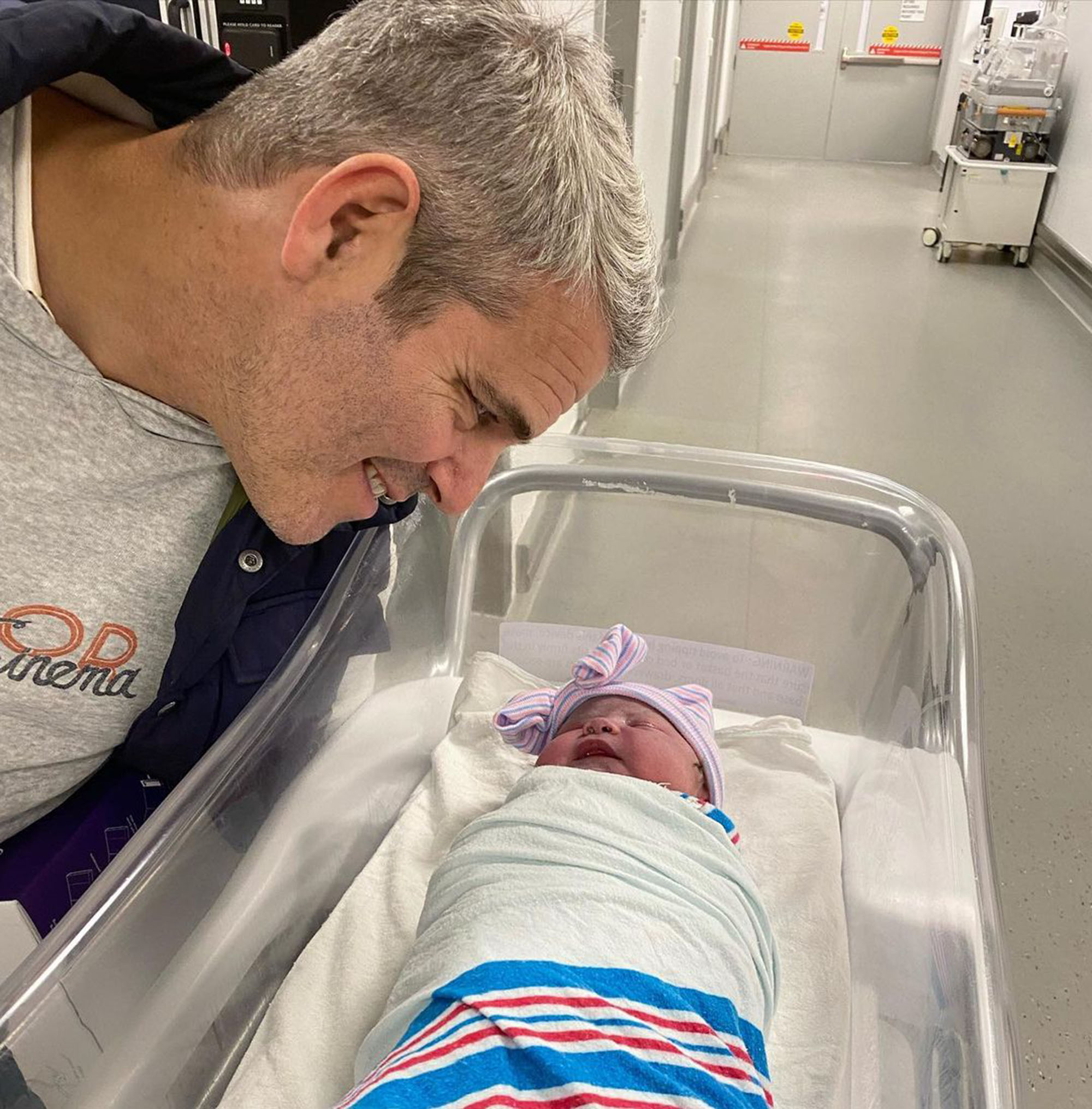 The Emmy winner went on to explain that his egg donor search was the “hardest part of the process,” adding that he only wanted a “healthy” one.

While Cohen mentioned at the time that he was open to baby No. 2, he surprised fans with his daughter’s Instagram reveal.

“HERE’S LUCY,” Cohen captioned the infant’s debut in April. “Her big brother can’t wait to meet her! Thank you to my rock star surrogate (ALL surrogates are rockstars, by the way) and everyone who helped make this miracle happen. I’m so happy.”

Benjamin “loves” his sister despite his jealousy over the attention she’s getting, Cohen told Lewis, 52, Monday.

“I am spending so much time with him,” Cohen said. “I sit with her for a few hours a day and I’m like ‘Just smell me. Hear my voice. This is me. I’m your dad.’ But [with Ben], I’m really in there with him, and I don’t know if it’s really registering.”

Madelaine Petsch’s Quotes About Dating, Relationships, & Sex Are So Real

Curriculum adviser defends ‘turning up the amplifier’ on Indigenous history