But this time around, the devil in question wears Michael Kors, as Anne Hathaway sat front row next to Anna Wintour (the inspiration for Miranda Priestly in “TDWP”) at the designer’s New York Fashion Week show Wednesday.

What’s more, Hathaway’s look for the show — a brown croc-embossed leather coat layered over a black turtleneck dress — was nearly identical to the one her character, Andy Sachs, sports in the 2006 flick’s ending scene.

Fans couldn’t get over how much the actress looked like her onscreen alter ego, especially with her Andy-style bangs.

“anne hathaway referencing herself from the devil wears prada (17 years ago) while sitting next to anna wintour at fashion week… the grip she has on me,” one tweeted.

Another called the moment “actually iconic,” while a third quipped, “i know anne hathaway wants the devil wears prada to have a sequel SO BAD.” 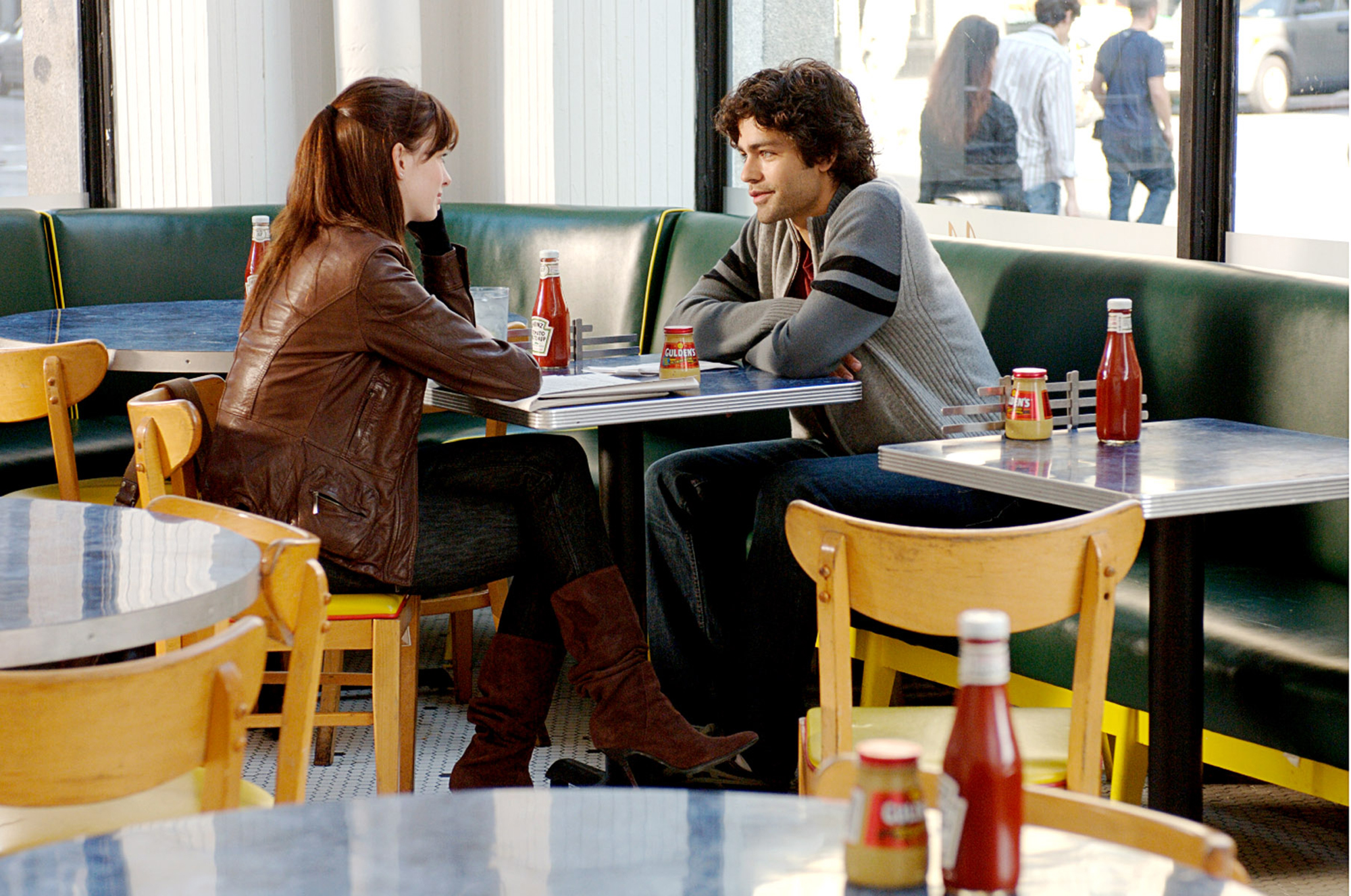 In the beloved film adaptation of Lauren Weisberger’s bestselling novel, Hathaway’s Sachs joins the staff of a top fashion glossy (based, of course, on Vogue) as an assistant to its icy editor-in-chief, Priestly (played by Meryl Streep). After a rocky start, Sachs gets a high-style makeover and impresses her boss before eventually moving on from the mag. 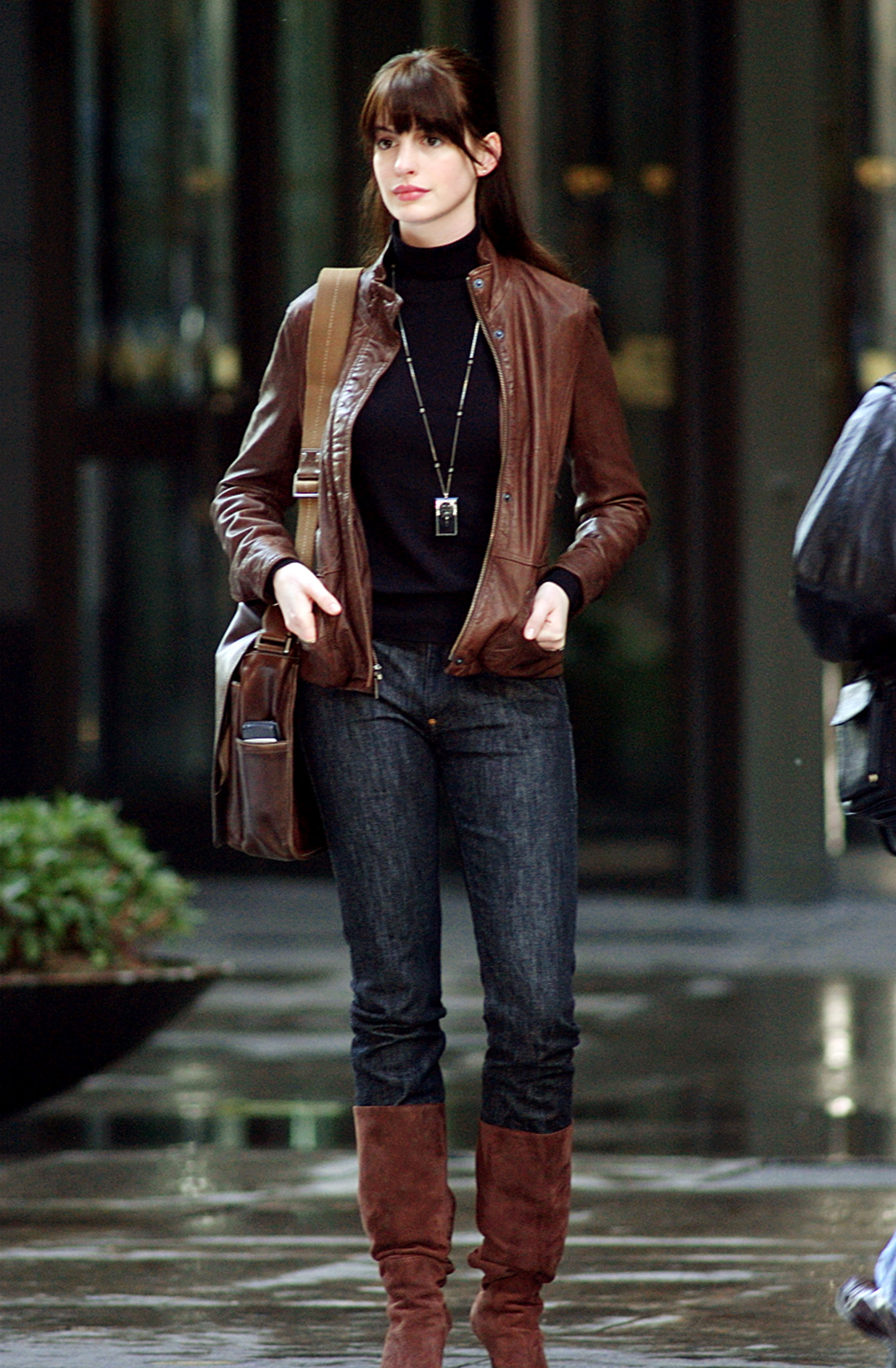 While Hathaway was not the first choice for the role (20th Century Fox wanted Rachel McAdams for the part), she certainly nailed it. 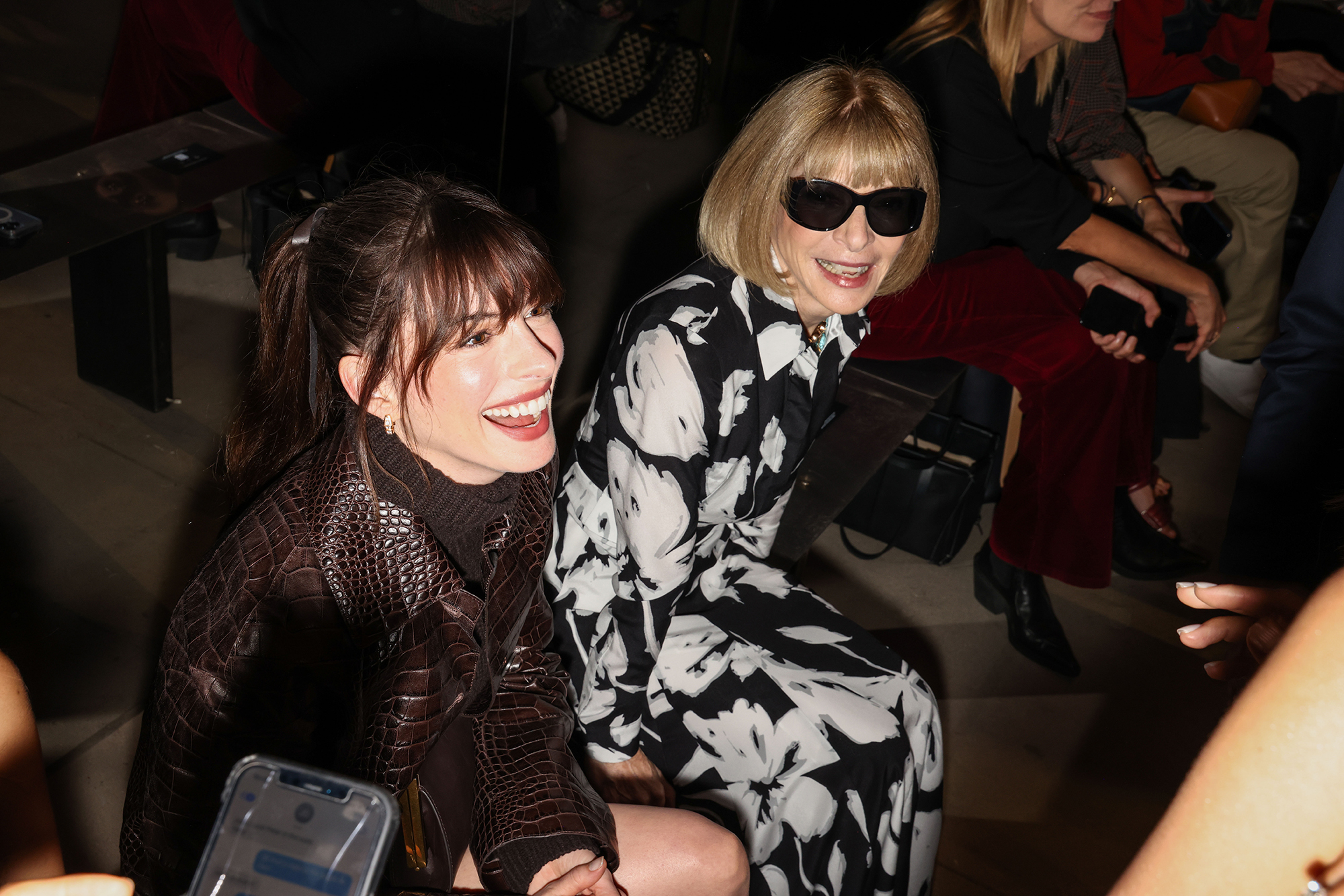 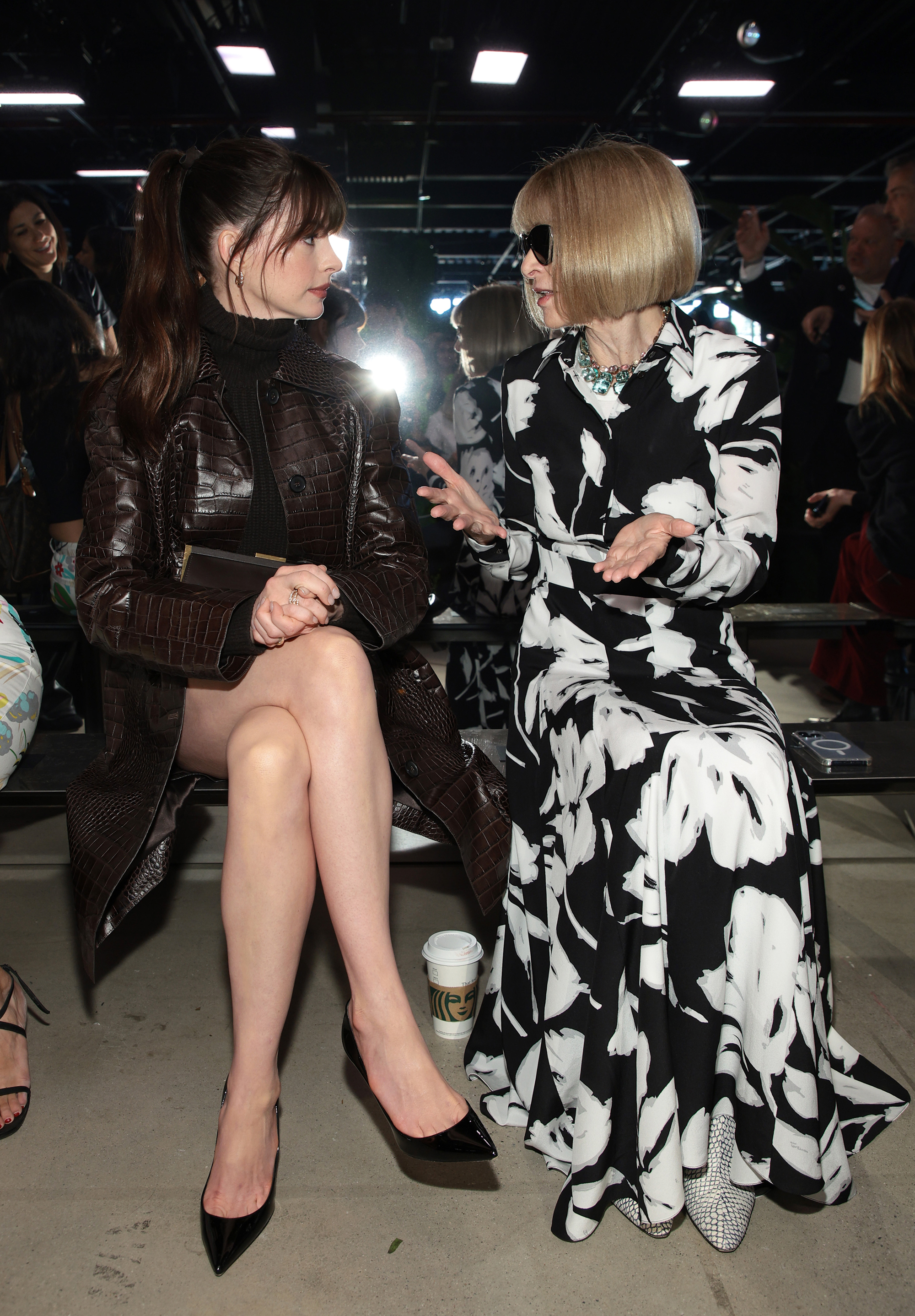 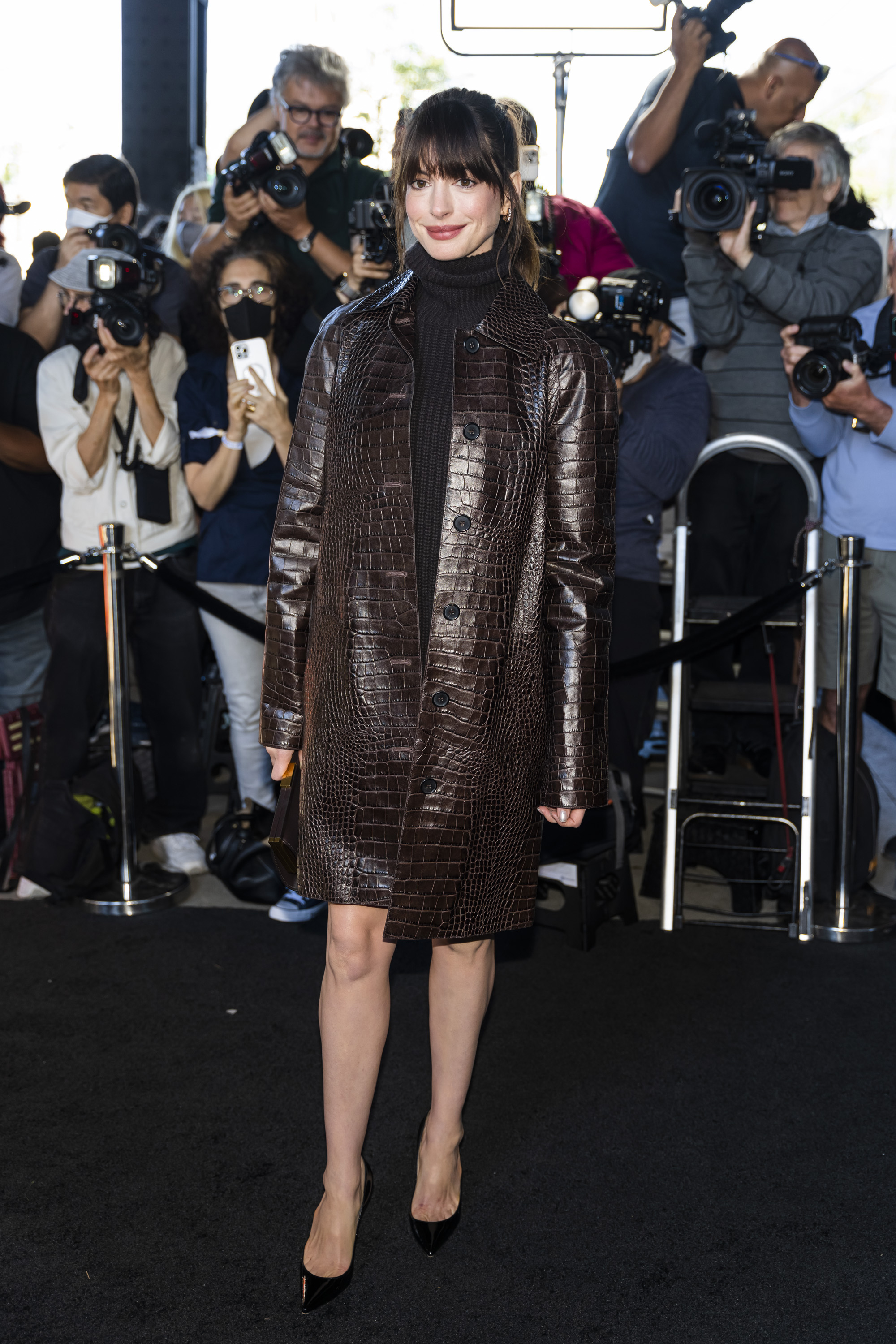 Woman, 78, plays the clarinet to cure her chronic asthma