Anne Heche’s ex-husband Coleman Laffoon reacts to her death: ‘I loved her’

The police investigation into the fiery car crash that tragically claimed Anne Heche’s life will not move forward.

The Los Angeles Police Department said in a statement to Page Six Saturday, “As of today, there will be no further investigative efforts made in this case. Any information or records that have been requested prior to this turn of events will still be collected as they arrive as a matter of formalities and included in the overall case.

“When a person suspected of a crime expires, we do not present for filing consideration.”

The initial investigations were escalated to a felony DUI after a woman claimed she was injured and needed medical assistance due to Heche crashing into her home, according to a TMZ report published on Aug. 10.

However, an LAPD public information officer informed Page Six on Aug. 12 that the investigation had only been considered a “preliminary” felony pending further toxicology testing. 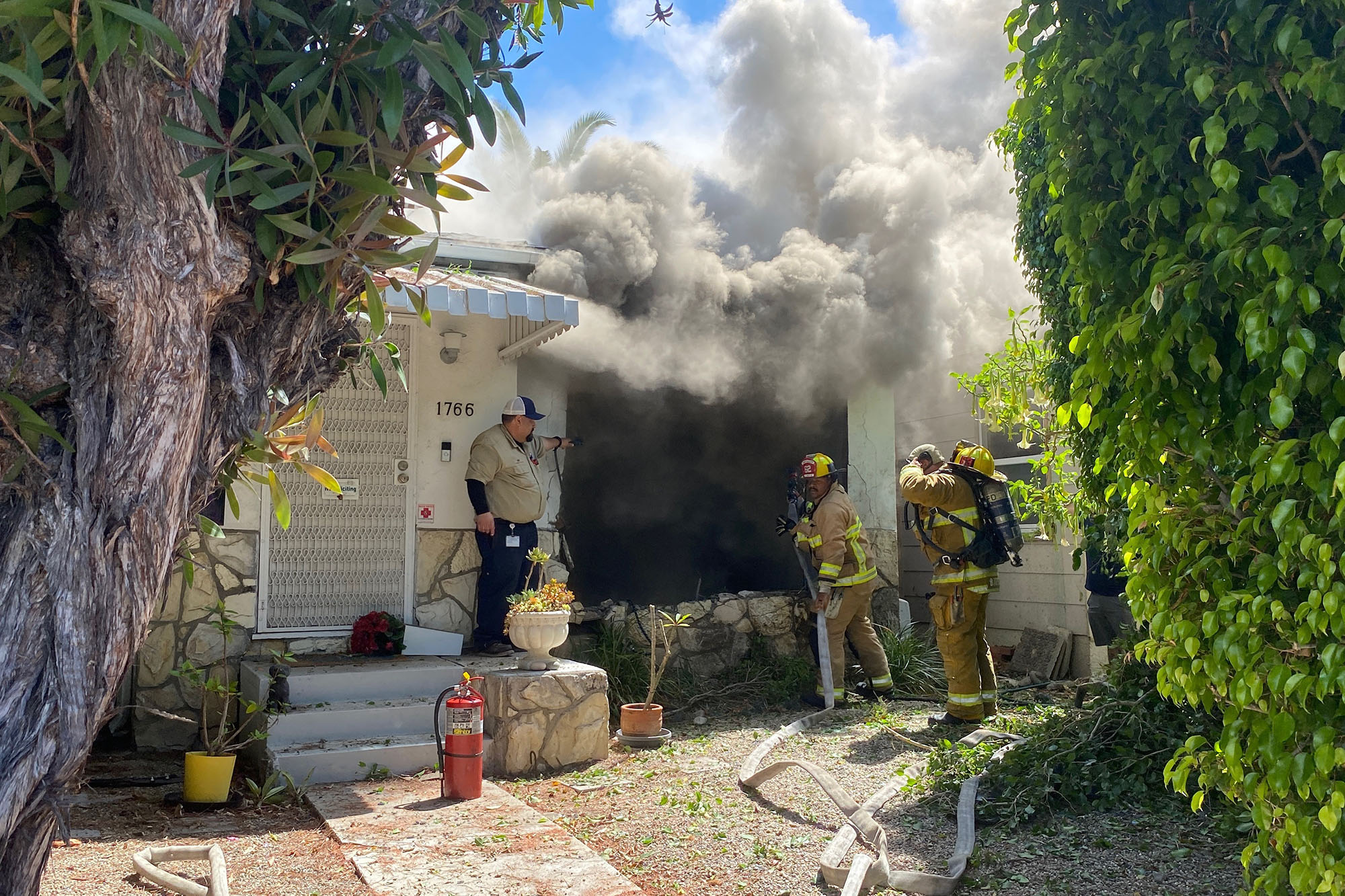 LAPD sources previously told TMZ that the “Six Days, Seven Nights” star’s blood test results had come up positive for both cocaine and fentanyl. However, they explained that the latter could have been due to medication she was given at the hospital to help manage her pain after the accident. 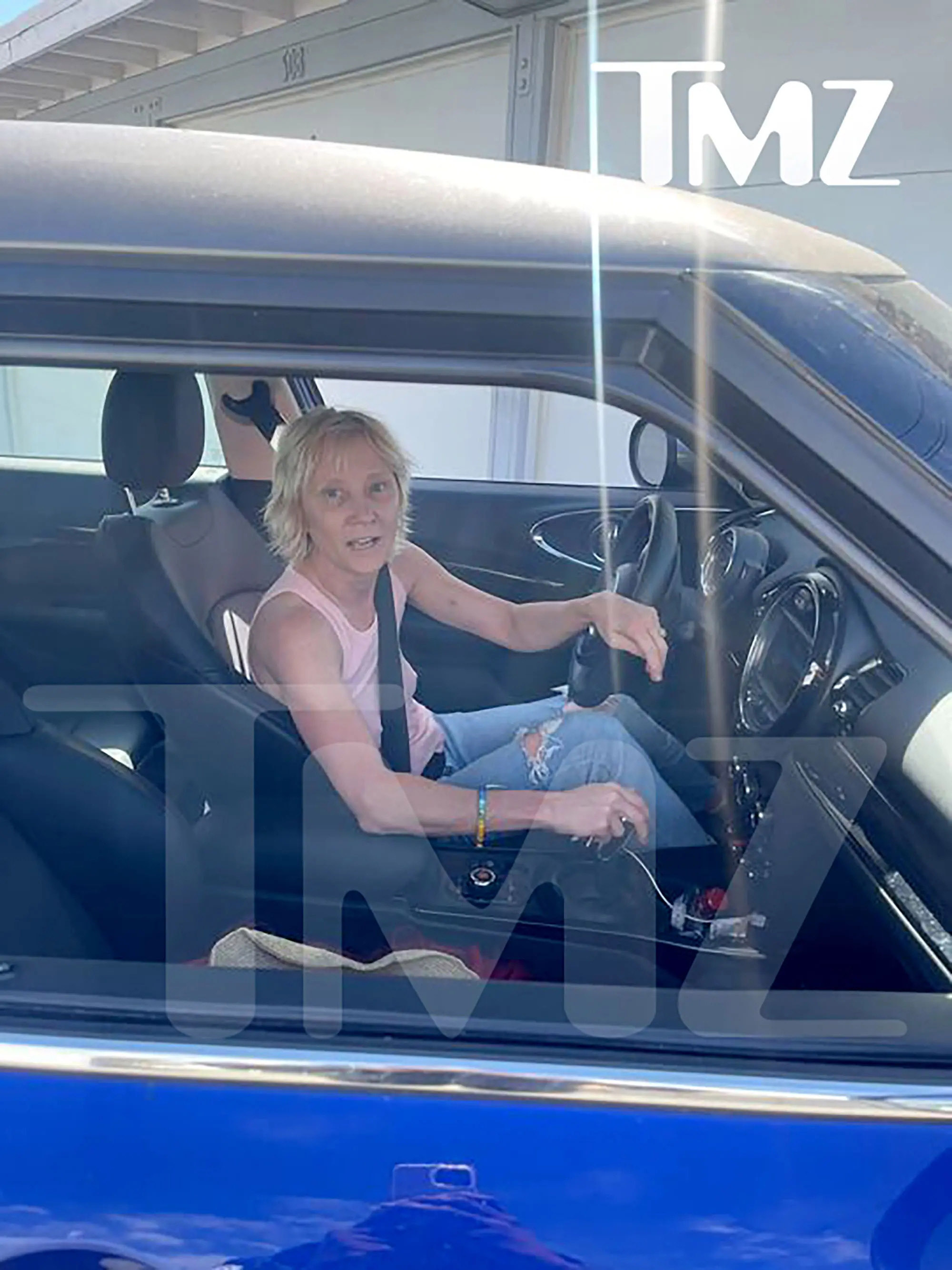 Soon after, a rep for Heche told Page Six that the “Dancing With the Stars” alum was “not expected to survive” as she “suffered a severe anoxic brain injury.”

Her spokesperson previously also gave further insight into her condition, sharing that she had a “significant” pulmonary injury that required mechanical ventilation and burns that required surgical intervention. 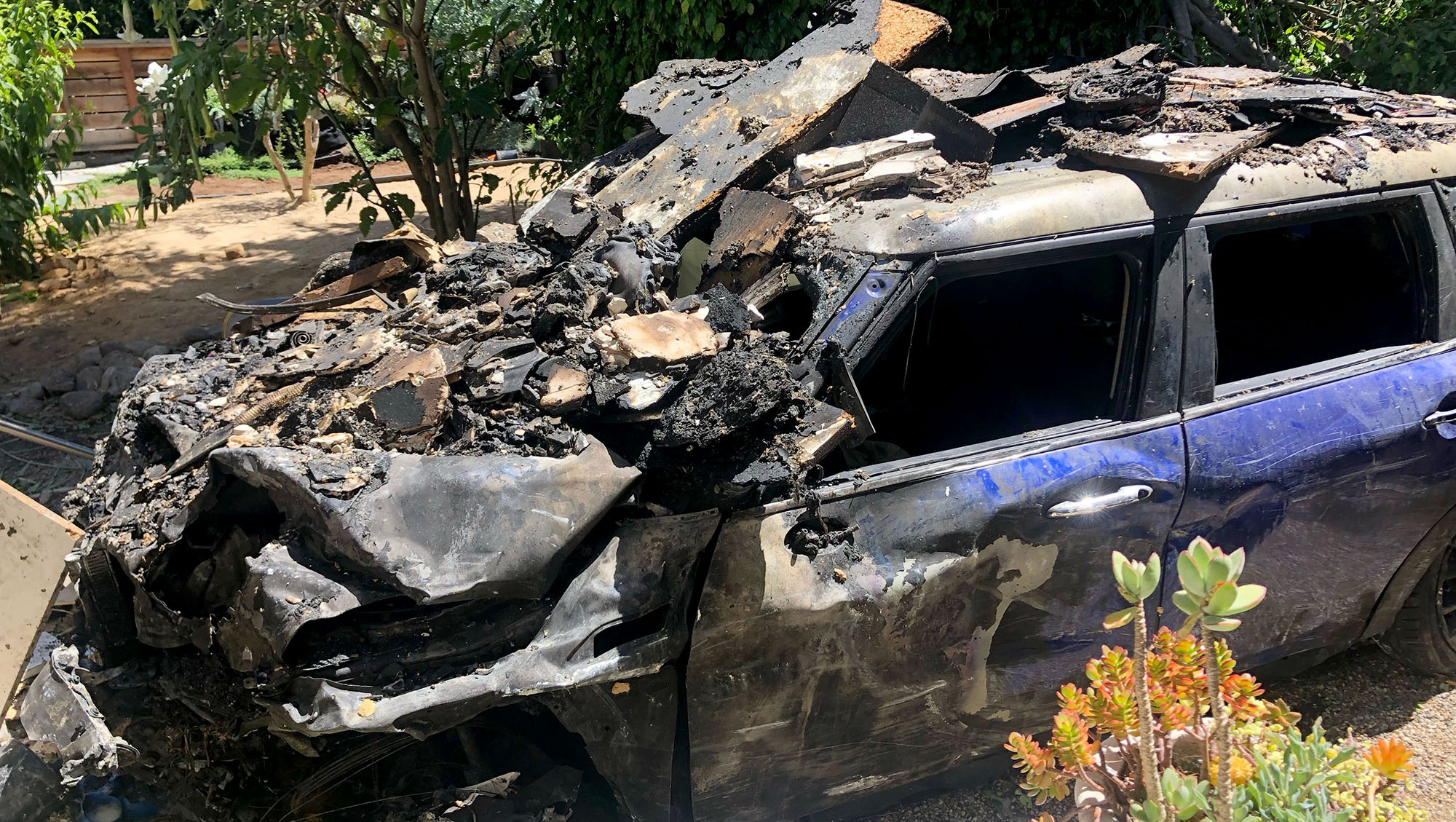 Her rep told Page Six at the time, “We have lost a bright light, a kind and most joyful soul, a loving mother, and a loyal friend. Anne will be deeply missed but she lives on through her beautiful sons, her iconic body of work, and her passionate advocacy. 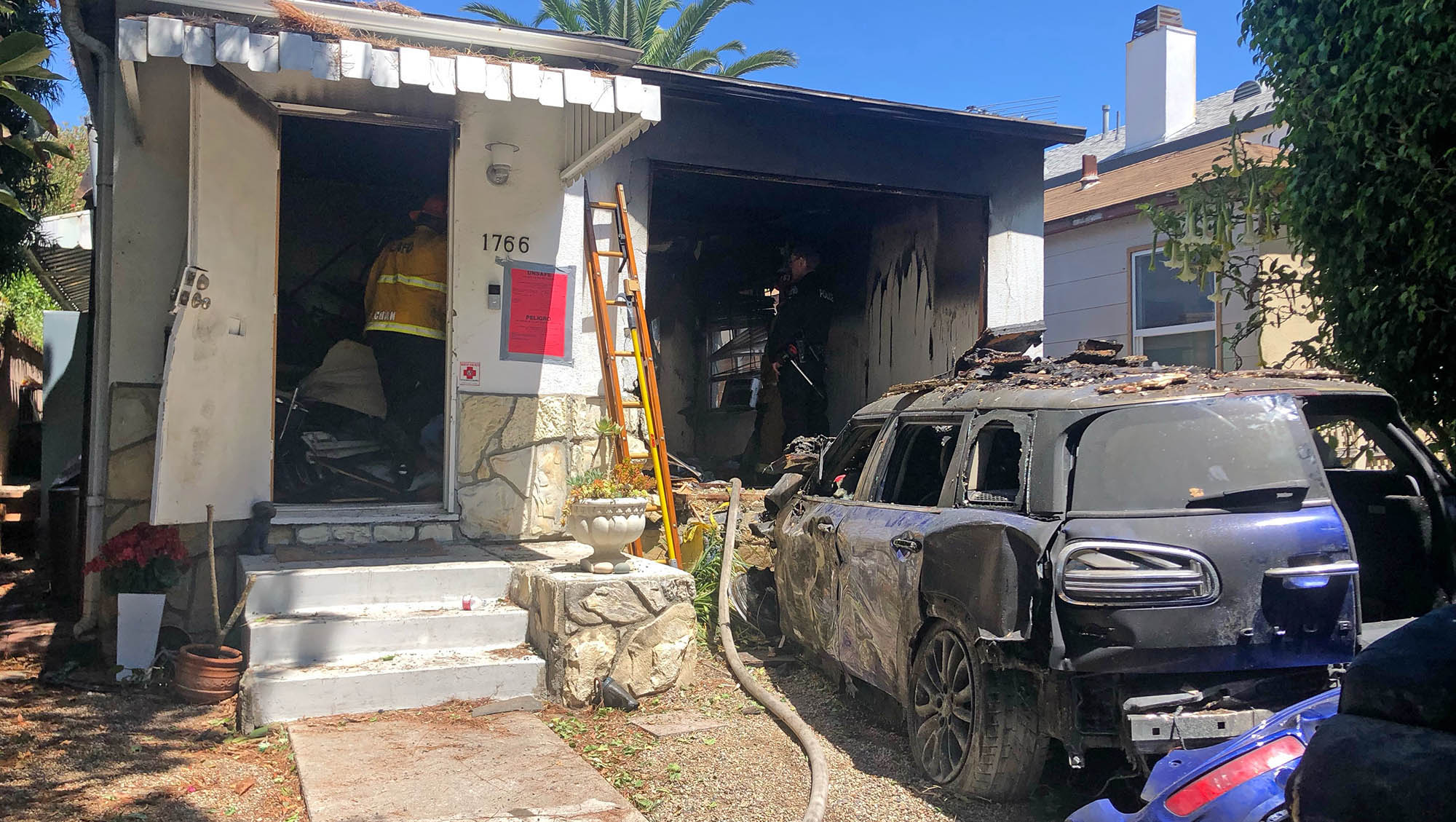 “Her bravery for always standing in her truth, spreading her message of love and acceptance, will continue to have a lasting impact.”

Heche is survived by her 13-year-old son Atlas with Canadian actor James Tupper and a 20-year-old son, Homer, with her ex-husband, Coleman Laffoon.