A new wrinkle. Anne Heche‘s ex-boyfriend James Tupper claimed that the late actress left him her estate after she died without a will.

The Revenge alum, 57, objected to Homer Laffoon’s previous request to be put in charge of the estate, according to court documents obtained by Us Weekly that were filed in Los Angeles on Thursday, September 15.

In the new documents, Tupper claimed that Heche made her intentions for her estate clear in an email he says she sent in January 2011.

“FYI In case I die tomorrow and anyone asks,” the alleged email read. “My wishes are that all of my assets go to the control of Mr. James Tupper to be used to raise my children and then given to the children. They will be divided equally among our children, currently Homer Heche Laffoon and Atlas Heche Tupper, and their portion given to each when they are the age of 25. When the last child turns 25 any house or other properties owned may be sold and the money divided equally among our children.” 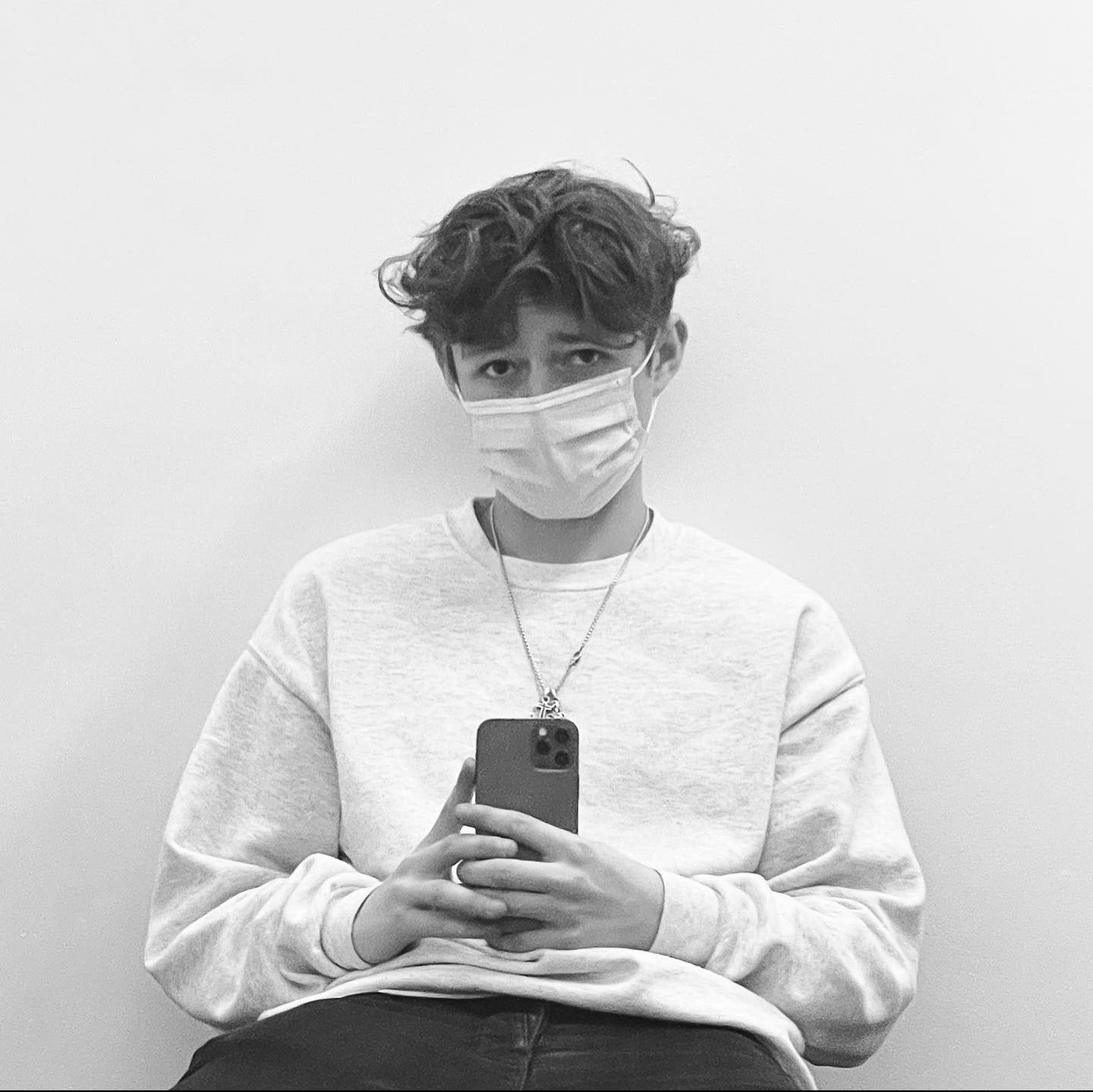 Earlier this month, Us confirmed that Homer had filed a request to be put in charge of his mother’s estate after news broke that she died without a will. The documents mentioned his half-brother and included a petition for Homer to be appointed as guardian for Atlas’ portion of the estate as well.

Anne Heche Through the Years: From ‘Another World’ to Movie Stardom

Tupper, for his part, argued on Thursday that he can reject Homer’s petition as the parent of Atlas. The former Big Little Lies star also claimed that Homer is “not suitable for appointment” because he is too young and allegedly unemployed.

Additionally, Tupper alleged that Homer and his mother were estranged at the time of her death, “due to his dropping out of university studies and not working to support himself.” The Wag the Dog actress died at age 53 after an August 5 car crash left her in a coma. She was taken off life support on August 14 after her organs were removed for donation.

Tupper went on to accuse Homer of changing the locks on Heche’s apartment the day she died and refusing to let Atlas in to collect his belongings. “The assertion that the [Heche’s] apartment is “vacant” in [Homer’s] pleadings is concerning,” the documents read. “Her home was full of her furnishings, jewelry, valuables, files and records, and their removal was in no way authorized by this Court or the law. Atlas has not been able to gain entry to this apartment since his mother’s death.”

The Men in Trees alum further claimed that Homer “will not act in his brother’s best interest,” and alleged that the 20-year-old was a no-show after agreeing to attend grief counseling with Atlas last month. “This is particularly upsetting given that Atlas is 13 years old, was with his mother on the day of her death, and he has reached out to Homer repeatedly,” Tupper’s legal team alleged. “In fact, since their mother’s death, Homer has not seen his brother, nor had contact with him.”

A court hearing is scheduled for October 11.