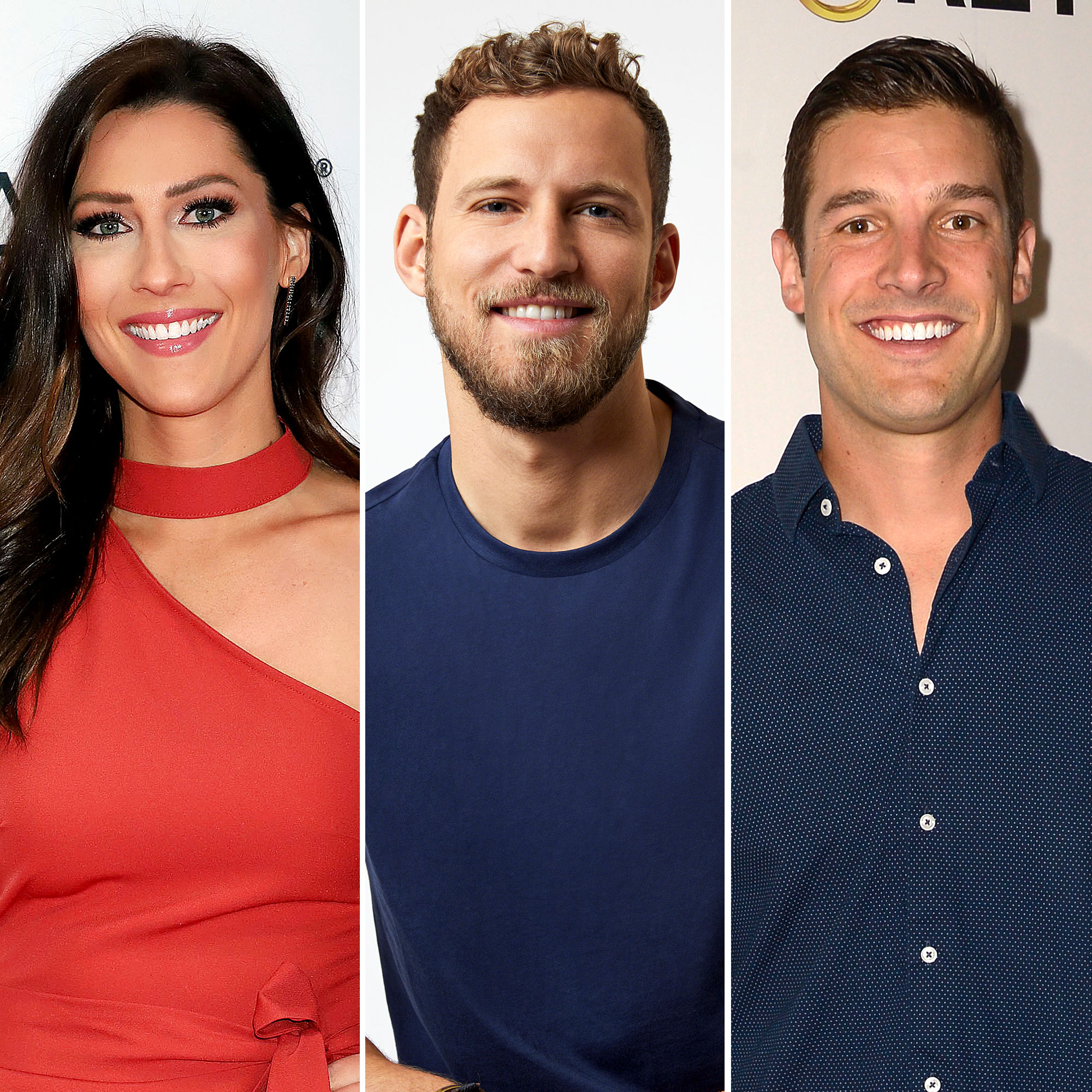 “I was in a very similar situation after coming off of my season, with the person that I chose,” the Minnesota native, 32, told Gabby Windey on the Wednesday, September 21, episode of the “Bachelor Happy Hour Podcast” while discussing the drama Schwer, 29, sparked before the season 19 finale. “At that moment in time, I was kind of like you [are now], I was very taken aback. You have this pit in your stomach and you don’t necessarily know where to turn.”

Kufrin added that at the time, she wanted to give Yrigoyen, 33, “the time and the means and the education to learn and grow and change” after fans discovered in May 2018 that he had “liked” offensive Instagram posts mocking women, immigrants and school shooting survivors before competing on The Bachelorette. “That’s what I was hearing [from him],” she recalled, before noting that “ultimately, in my situation, that didn’t end up being the case.” 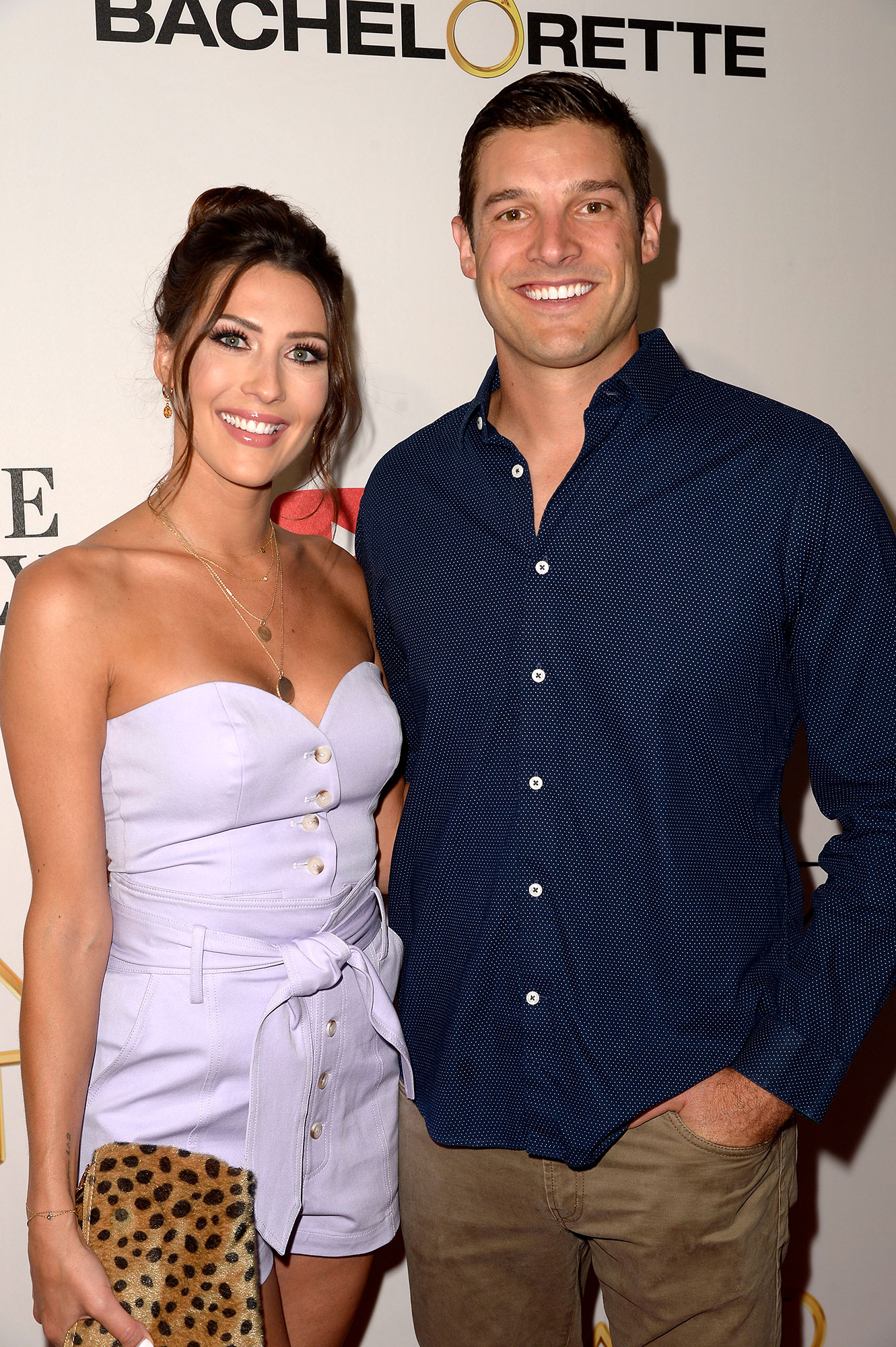 She continued: “I learned two and a half years down the road that [Garrett’s] words and actions weren’t lining up.”

Kufrin and the medical sales representative — who got engaged on season 14 finale of The Bachelorette in August 2018 — hit a rough patch in summer 2020 as they disagreed over social issues in the wake of George Floyd‘s death. While the Bachelor in Paradise alum was an outspoken supporter of the Black Lives Matter movement, Yrigoyen shared several posts supporting the police amid nationwide protests and unrest.

“For those who are curious about my relationship with Garrett at this point, all I can say right now is I don’t know,” Kufrin said during a June 2020 episode of “Bachelor Happy Hour,” adding that she did not “align with” or “agree with” her then-fiancé’s posts. “I can’t give anything more than that. It’s something that we are trying to work through and discuss and do work on at home at this time, and that’s where the work will remain.” 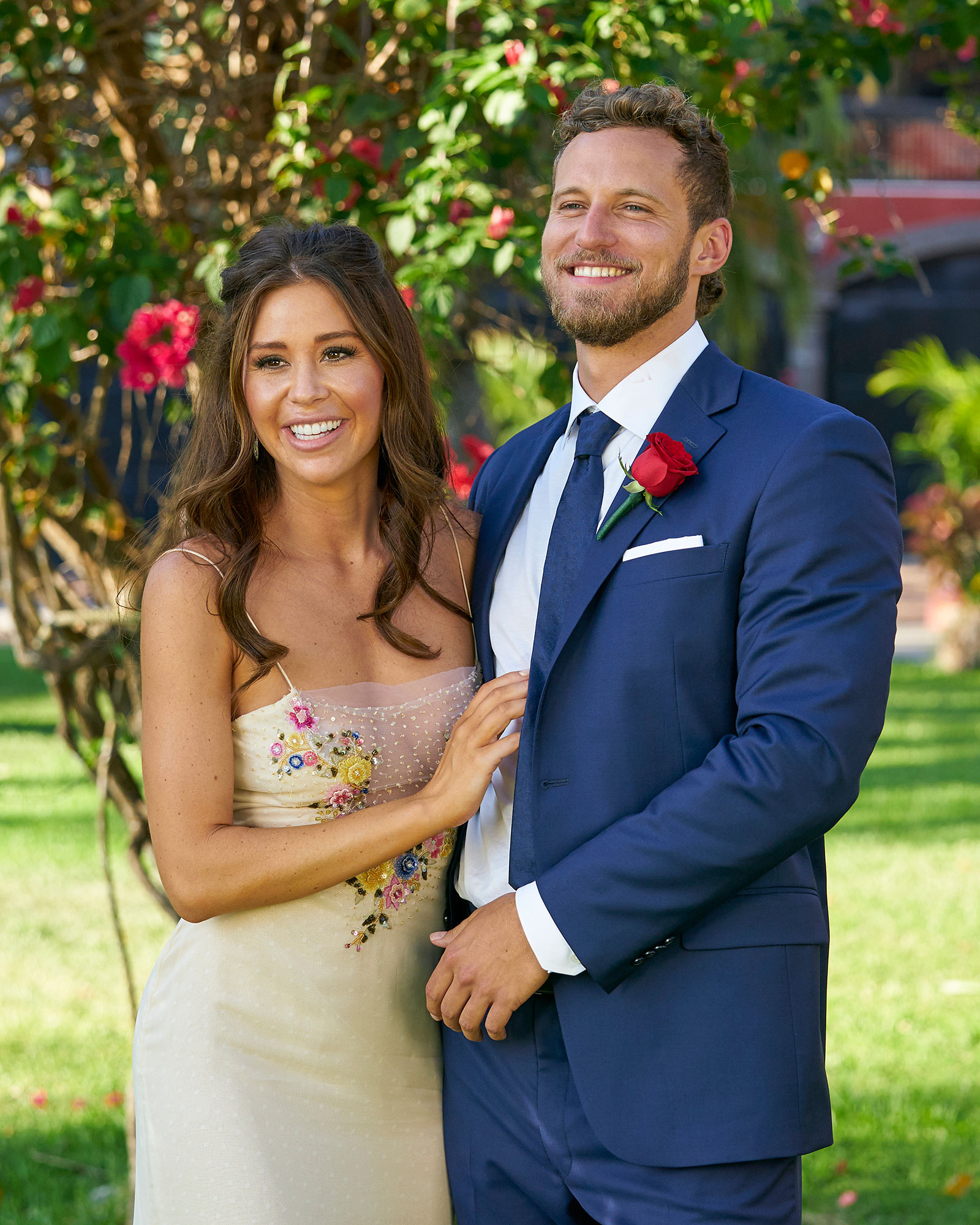 After months of speculation, Kufrin confirmed in September 2020 that she and Yrigoyen had ended their engagement. “After many conversations, we came to this decision. It wasn’t something that we just arrived at one night,” the former publicist tearfully told podcast listeners at the time. “It wasn’t based solely off of one Instagram post or somebody else’s opinions or comments. There’s much more to it. … Just because we’ve arrived at this decision now doesn’t take away all of the years and the countless memories that we’ve made together.”

Yrigoyen moved on with Alex Farrar in October 2020, while Kufrin fell in love with Thomas Jacobs on season 7 of Bachelor in Paradise, which aired in August 2021. They announced their engagement the following May.

While things didn’t work out for the Bourdon founder after her Bachelorette journey, Windey said that she hopes Schwer — who proposed during the Tuesday, September 20, season finale — is serious about learning and growing from his past actions. “We haven’t had enough time yet to know because it all happened so recently,” she confessed to Kufrin and Michelle Young on Thursday. “I do think that he’s in a place where he wants to change and wants to grow. We talk about social issues so much because they are really important to me, so even before all this happened, he knew my opinions and I’m going to push him.”

Schwer also issued a public apology via Instagram shortly after a photo of him in blackface from his high school yearbook resurfaced online. “What I thought at the time was a representation of my love for Jimi Hendrix, was nothing but ignorance,” he said in his September 9 statement. “I was naïve to the hurtful implications of my actions to the Black community and those closest to me, and will forever regret my offensive and damaging behavior. I am deeply ashamed by my actions and understand that my apology is only the first step in taking accountability.”

The Truth About Jessica Biel and Justin Timberlake's Enduring Love