Bryan Cranston has a love-hate relationship with Broadway

While on hand to help induct ’70s rocker Steve Miller into the Songwriters Hall of Fame on Thursday, the “Breaking Bad” star admitted he himself was not a “midnight toker” in his teens.

“I wasn’t a big pot guy,” the 66-year-old told Page Six. “It wasn’t for me. Of course, pot back then was terrible, it was awful and it was raspy and horrible. It was never really for me.”

Cranston was, however, a big fan of Steve Miller Band growing up.

“Leaving middle school to high school there are so many questions going on at that time,” the Emmy winner explained. “What does it mean to be an adult, what things are expected of me. It’s a very vulnerable time and music plays such an important part in inserting itself and marking those dates for you.”

“A lot of his music was that for me,” Cranston continued. “Coming at a time when I needed to feel a boost of energy or confidence or a charge of serenity.” 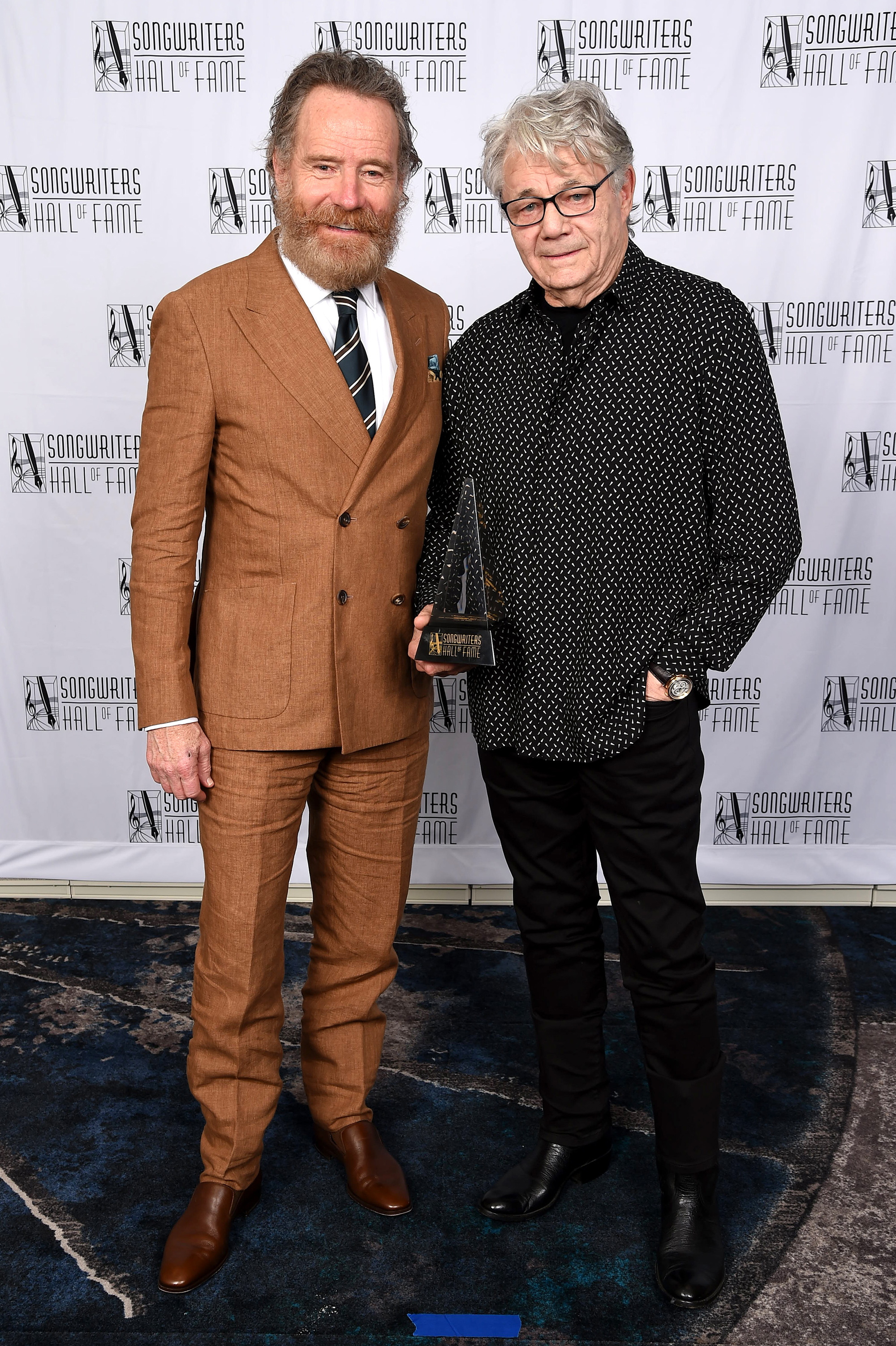 And while the actor may not be into smoking marijuana, he does have his own mezcal line with his former “Breaking Bad” co-star, Aaron Paul.

Dos Hombres, established in July 2019, is now the fifth most popular mezcal in the world. 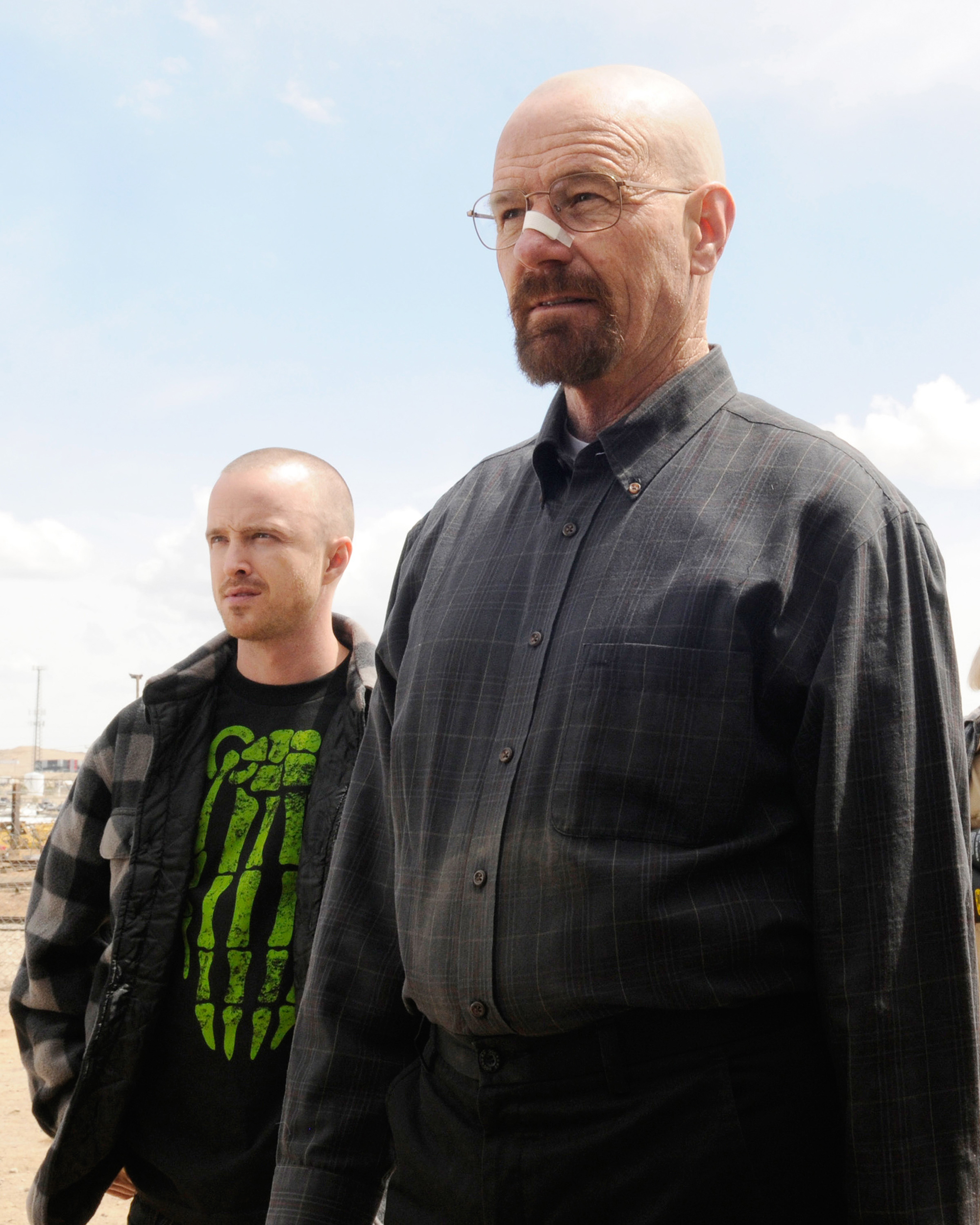 “It’s so beautiful and balanced,” he raved. “There’s a hint of sweetness to it, there’s a slight smokiness and a warm finish but it’s not harsh. It’s very inviting. We’re very proud of it.”

“Honestly, I don’t want to do anything I’m not passionately involved in,” he added. “I shouldn’t. I don’t need to. I don’t need or want a job so why not do work that you’re passionate about.”

Watch the painful moment blocked-in driver does a ‘1,600-point turn’ in the middle of the road