Catherine Lowe: Chris Harrison is ‘living his best life’ without ‘The Bachelor’

Catherine Giudici reflects on representing people of color on ‘The Bachelor’

Catherine Lowe says she’s still “obsessed” with Chris Harrison, but admits that Jesse Palmer is doing a “really good job” hosting “The Bachelorette” in his place.

The former reality star, 36, called the transition “very seamless” while speaking to Page Six Friday in promotion of her new Lysol partnership.

“They did a really good job in choosing Jesse,” Lowe gushed of the former NFL star. “He has a very similar background to Chris where he’ll show up, but when he leaves the camera, you don’t think about him anymore.”

She continued, “That’s what Chris did really well. He didn’t take away the spotlight from the actual conversations.”

Not only does Lowe think that Palmer, 43, has been doing that “so well” with co-leads Gabby Windey and Rachel Recchia, but she also praised the “unique perspective” that the sports commentator lends to the show. 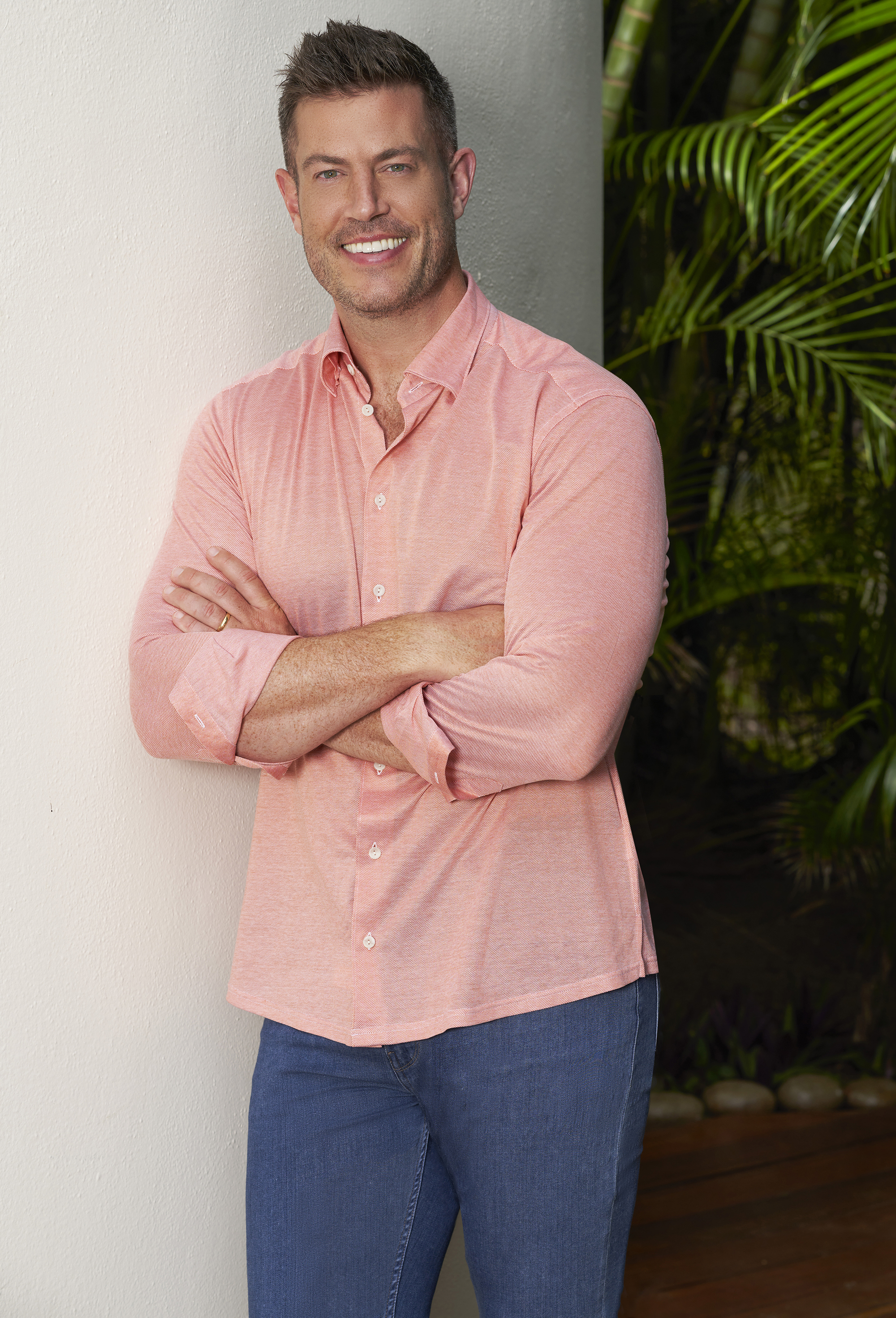 Lowe gushed to Page Six about the qualities that make Palmer “great” for the “Bachelor” franchise. 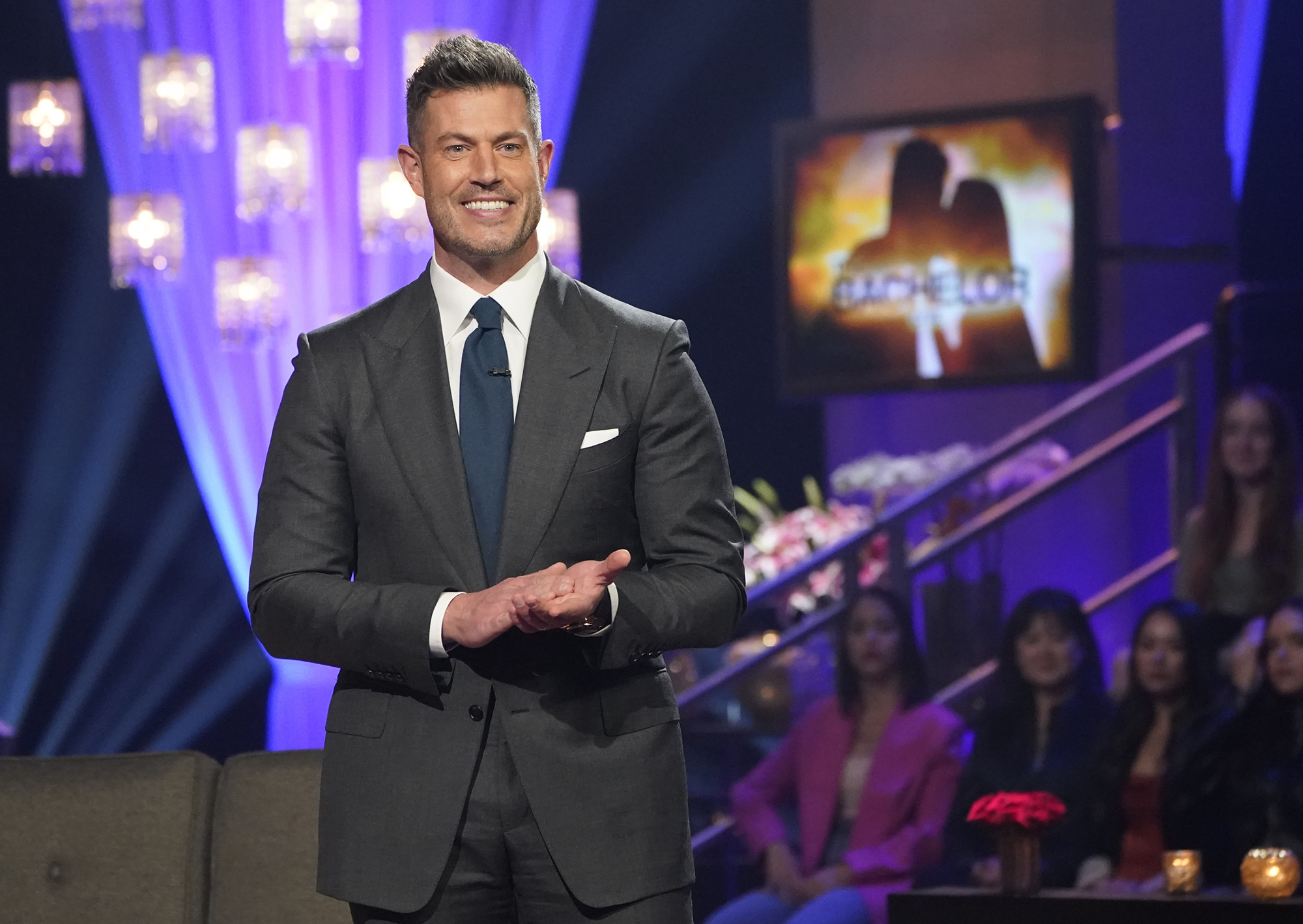 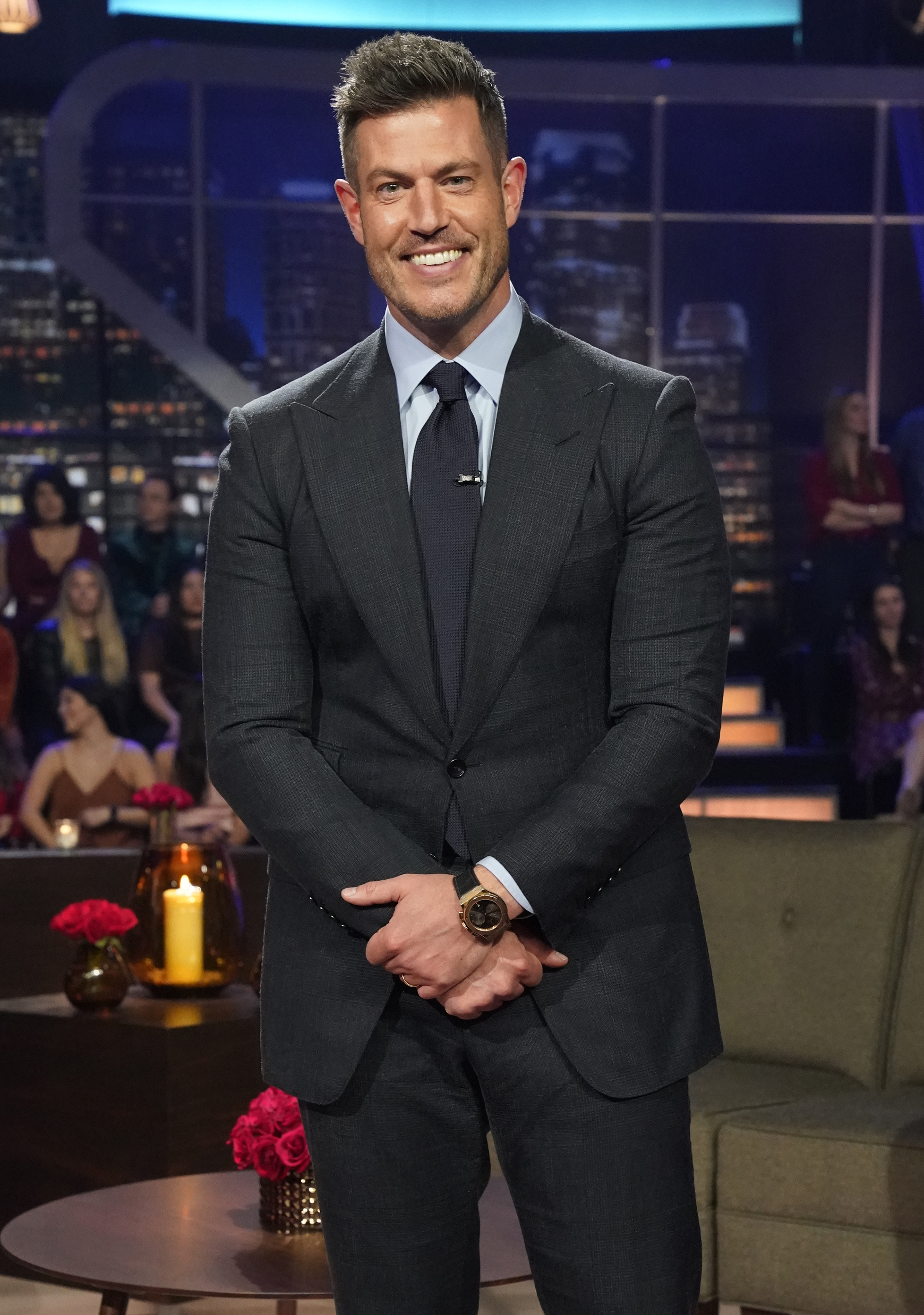 Dad transforms basement into a mini hockey rink for his family