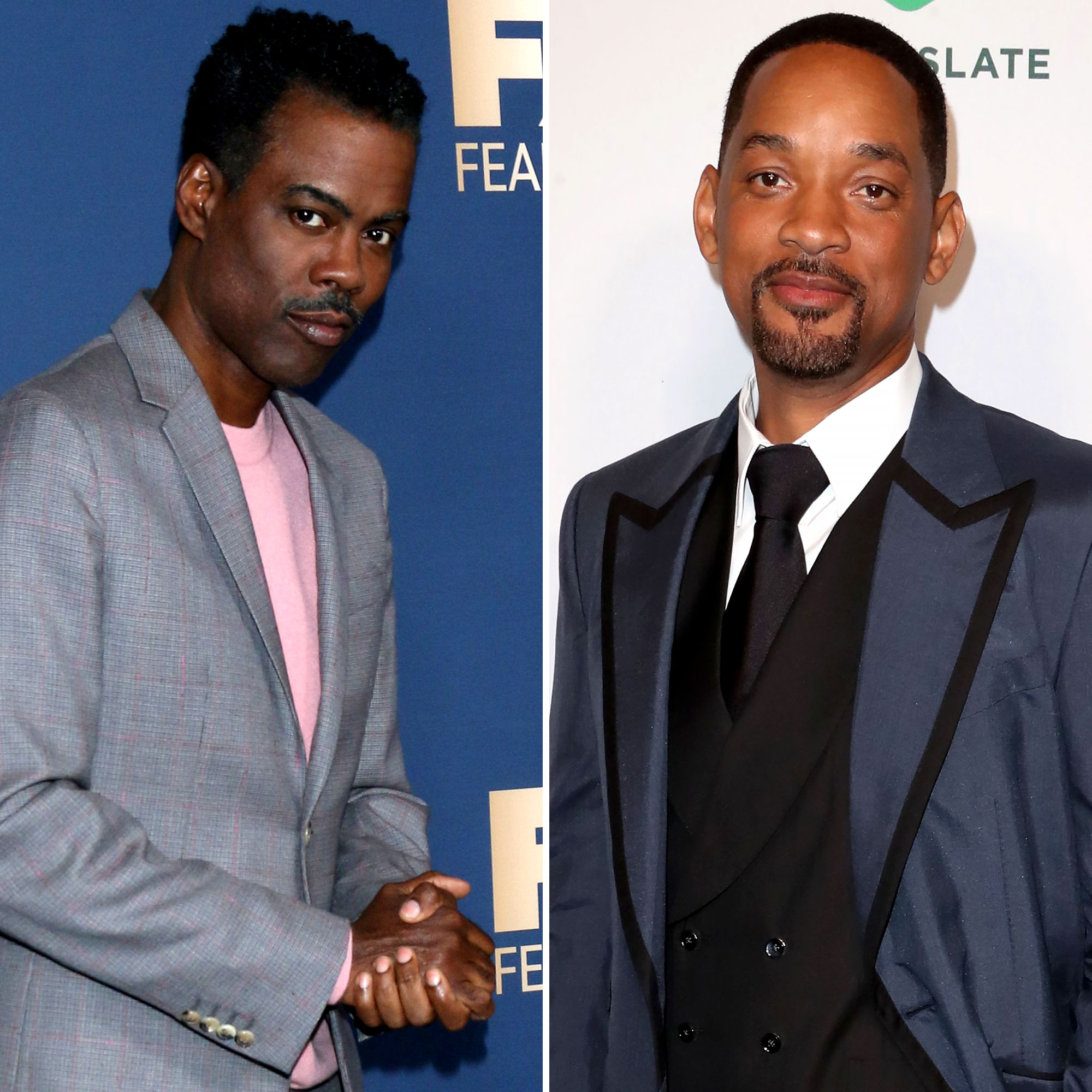 Will Smith may have issued multiple apologies to Chris Rock after slapping him at the 2022 Oscars — but that doesn’t mean the comedian wants to have a heart-to-heart with the King Richard star anytime soon.

“Chris has no immediate plans to have a one-on-one with Will,” a source exclusively tells Us Weekly about the Saturday Night Live alum’s reaction to Smith’s latest apology video. “He’s moving forward.”

The Fresh Prince of Bel-Air alum, 53, shared his second apology to Rock, 57, via Instagram on Friday, July 29. Smith’s lengthy, emotional video once again touched on the deep remorse he feels for his actions at the 64th Annual Academy Awards in March.

Will Smith and Chris Rock’s 2022 Oscars Incident: Everything to Know

“I’ve spent the last three months replaying and understanding the nuances and the complexities of what happened in that moment,” the Oscar winner said. “I’m not gonna try to unpack all of that right now. But I can say to all of you, there is no part of me that thinks that was the right way to behave in that moment. There’s no part of me that thinks that’s the optimal way to handle a feeling of disrespect or insults.”

In the footage, Smith referred to his reaction to the Longest Yard star cracking a joke at Jada Pinkett Smith’s expense at the March 29 awards show. After Rock compared Pinkett Smith’s shaved head to G.I. Jane — the Red Table Talk host, 50, has been candid about her battle with alopecia — the 7 Pounds actor walked onstage and slapped the Fargo actor across the face. 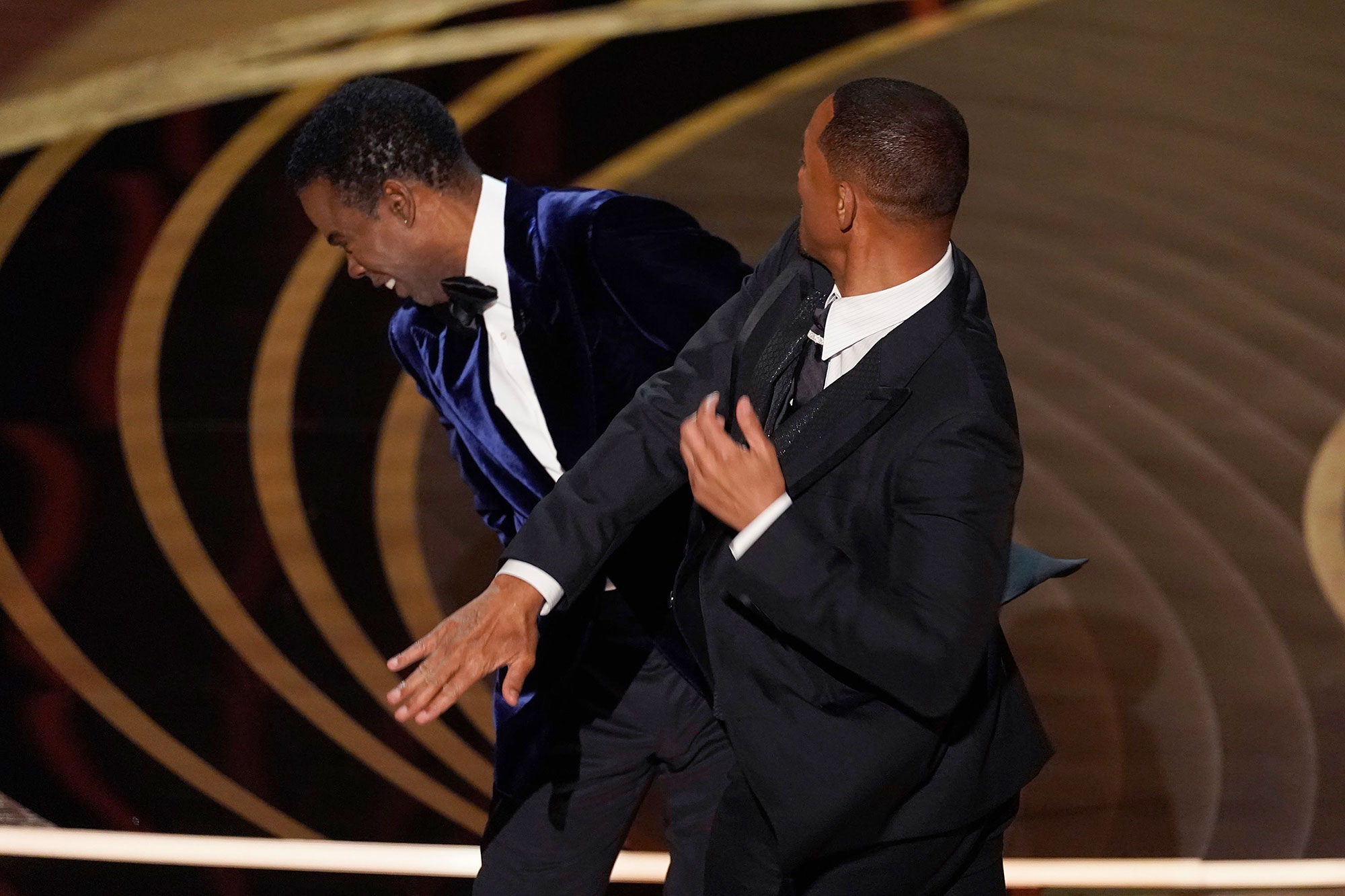 “Will Smith just f—king smacked the s—t out of me,” Rock exclaimed at the time.

In the July clip, the Pursuit of Happyness star also noted that while he has tried to get in contact with the stand-up star, “the message that came back is that he’s not ready to talk. And when he is, he will reach out.”

Smith continued, “So I will say to you, Chris, I apologize to you. My behavior was unacceptable and I’m here whenever you’re ready to talk. … I’m trying not to think of myself as a piece of s—t.”

However, a second source told Us on Monday, August 1, that the “Miami” rapper’s latest apology was also partially orchestrated by Pinkett Smith.

“Jada has also been pushing Will to apologize because it has become this really dark cloud over her Red Table Talk series,” the insider revealed, noting that Smith “never wanted to” publicly apologize but the public was waiting for “any mention of that moment.”

Will Smith’s Most Controversial Moments: The Slap, a ‘Fresh Prince’ Feud, More

The Men in Black actor — who has faced numerous consequences for his actions, including being banned from all Academy of Motion Picture Arts and Sciences events for 10 years — originally issued his first apology to Rock one day after the Oscars.

“Violence in all of its forms is poisonous and destructive. My behavior at last night’s Academy Awards was unacceptable and inexcusable,” Smith shared in a lengthy message via Instagram on March 30. “I would like to publicly apologize to you, Chris. I was out of line and I was wrong. I am embarrassed and my actions were not indicative of the man I want to be. There is no place for violence in a world of love and kindness.”

Mary Cosby: 5 Things To Know About The ‘RHOSLC’ Star Married To Her Grandfather

The 15 American Cities Where Drivers Can't Handle the Snow