Words can bring her down.

The social media snub came shortly after Spears, 40, posted a lengthy caption Monday afternoon that read in part, “If I had Christina Aguilera’s dancers I would have looked extremely small.”

The “Toxic” singer penned the message alongside a quote attributed to Rodney Dangerfield that read, “I found there was only one way to look thin: hang out with fat people.”

Spears’ post, which was still on her page as of Tuesday morning, received immense backlash.

“Body shaming others is not the move,” one Instagram user commented.

“You need to delete this,” another suggested. 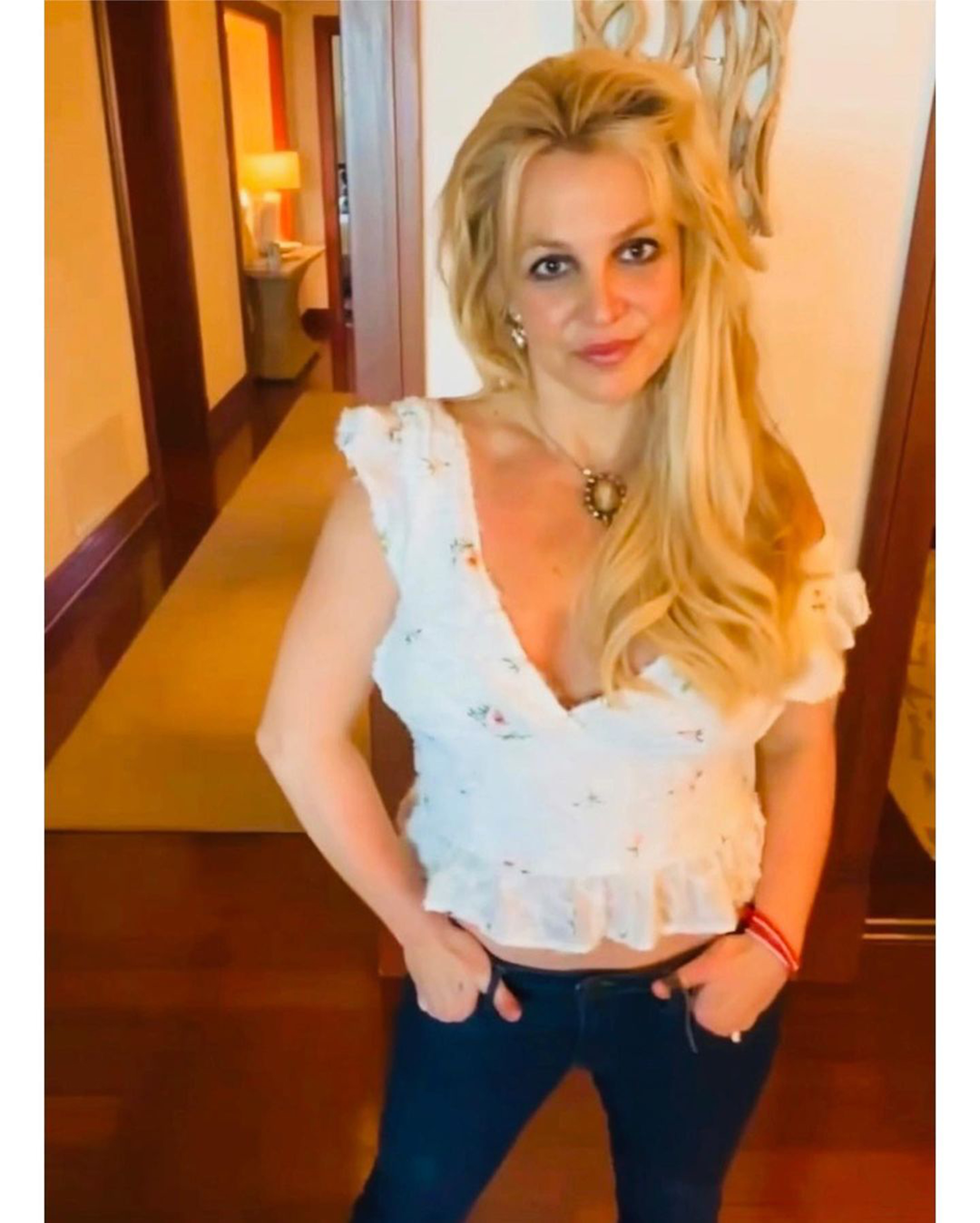 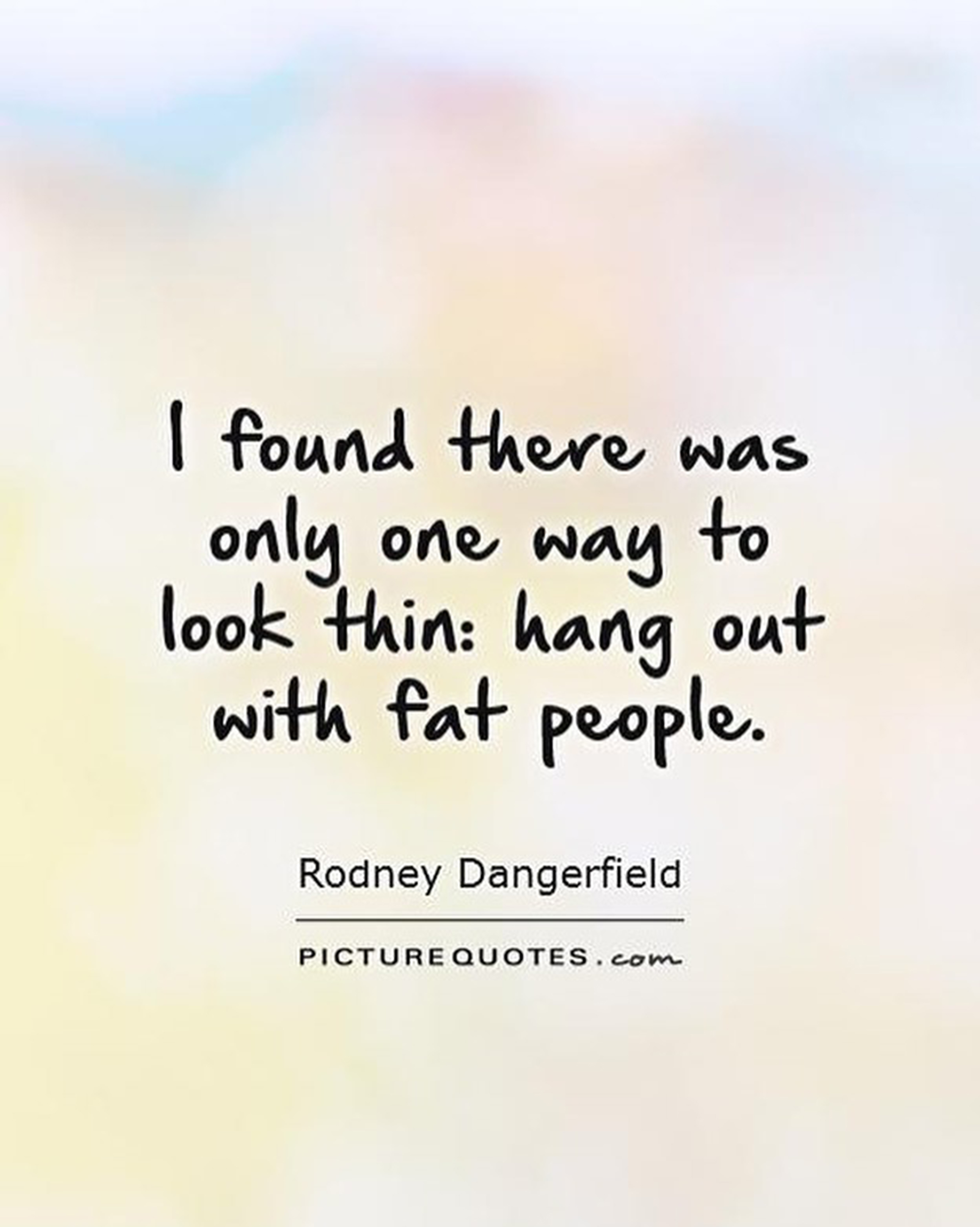 How to make Papa Johns Garlic Knots at home: