CRAIG BROWN: Bad loser? No, but I can be a first-class fool

When I win at my favourite games — ping-pong, Jenga, croquet — I’ve noticed that my opponents tend to say: ‘Ooh, you’re so competitive!’ But when I lose, they smile good-naturedly and say: ‘Bad luck! Good game!’

This suggests that accurate sporting conjugations should go something like this:

They can’t bear to lose.

You did your best.

I’m not saying I don’t have a competitive streak. We all do. And those who claim to have one can often become competitive over who is the least competitive.

In pubs and restaurants, I quiver with indignation if someone who came in after me is served before me.

On walks, I like to be out in front.

When friends are trying to make me view their favourite funny clips on YouTube, I insist they should see mine first.

In traffic jams on motorways, I find myself focusing on cars in other lanes, and fret if they edge ahead of me.

I tense up while waiting for trains to come, determined to be first on board, so as to take my pick of the seats. 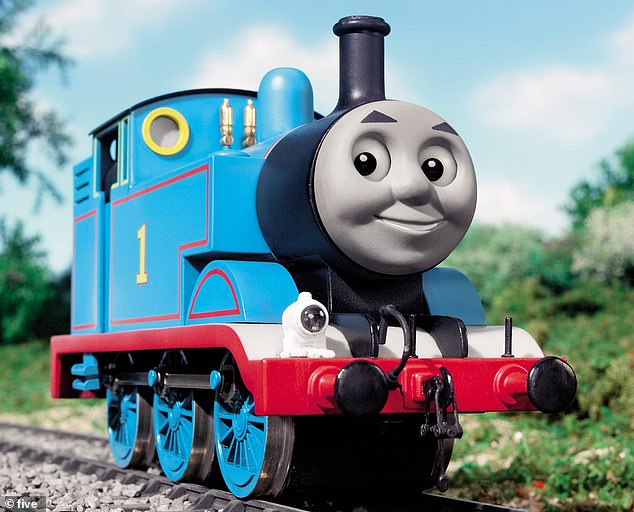 The other day, I boarded the train from London Liverpool Street to Ipswich in Suffolk. Armed with advance knowledge of the platform from a friendly ticket collector, I was one of the first to board, and had grabbed a plum spot by a window in first class. Yes, I had won!

Just after Chelmsford, I decided to get myself a cup of coffee from the buffet, which they now call the Cafe Bar, perhaps because ‘buffet’ is hard to say.

Incidentally, I’ve noticed that, on their website, Greater Anglia trains advise you to ‘pick up a hot drinks loyalty card. Get your card stamped every time you buy a hot drink. Drink 5 and 10 are on us.’

Presumably, this is just clumsily worded. Has anyone actually tried downing five cups of coffee and then demanding another ten for free?

Anyway, when I arrived at the train’s Cafe Bar, there was a man ahead of me.

He was ordering a long list of snacks and drinks, including a disgusting-looking sausage ciabatta, which had to be heated up. I tried to look forgiving, but I couldn’t help thinking that if only I had got there a few minutes before!

Just as I thought he had got to the end of his list, and the lady behind the Cafe Bar was totting up his bill, he said: ‘Oh, and a packet of Quavers and a filter coffee too, please.’

While he was paying for his queasy banquet, I remembered that if you have a first-class seat you are entitled to a free coffee, but only if you show your ticket. Annoyingly, I had left my ticket on my table, but I worked out that, if I moved very swiftly, I could nip through two carriages, pick up the ticket, and nip back again, without anyone taking my place at the front of the queue.

So I rushed back and picked up my ticket and turned back. I had just got through the first carriage, and was at the beginning of the next, when, to my horror, I noticed, in the distance, another figure, roughly my size, shooting towards the Cafe Bar from the other direction.

Trying to retain my dignity, I broke into a discreet trot. Whatever happened, I was determined to get there before him! But, annoyingly, at the same time as I sped up, so did he. The race was on.

Finally, in my rush, and with only a few yards to go, I knocked into a suitcase sitting in the corridor beween the seats, and stumbled slightly.

Still with my eyes on my challenger, I noticed that — strange but true — exactly the same thing had happened to him.

It was only as we both lifted ourselves up in exactly the same way that I realised that, throughout the race, I had been looking at a reflection of myself in the sliding door.

My competitor for first place in the buffet queue was . . . me.

What does the prostate do and can it be removed? – The Sun

Does Ryan Seacrest need a break?