David Henrie is a dad — again!

The “Wizards of Waverly Place” alum, 32, and his wife, Maria Cahill, welcomed baby No. 3 on Sunday.

“IT’S A GIRL!!!!” Henrie captioned family photos from the hospital via Instagram.

“Gemma Clare Henrie was born 7lbs 15oz at 3:21am,” he went on to write. “Maria is currently enjoying the most deserved nap ever haha. She stuck to her plan l and had a drug free birth and I couldn’t be more in awe of her! Thanks be to God for the greatest gift on earth.”

Henrie and the former pageant queen, 31, announced in December 2021 that daughter Pia, 3, and son James, 1, had a sibling on the way.

“Maria and I were really racking our brains on what to get our son James for his first birthday. #3 #bigbrother,” the actor captioned party pics on Instagram at the time.

Henrie added in the comments section that he and Cahill planned to wait until birth to find out the sex of their third little one. 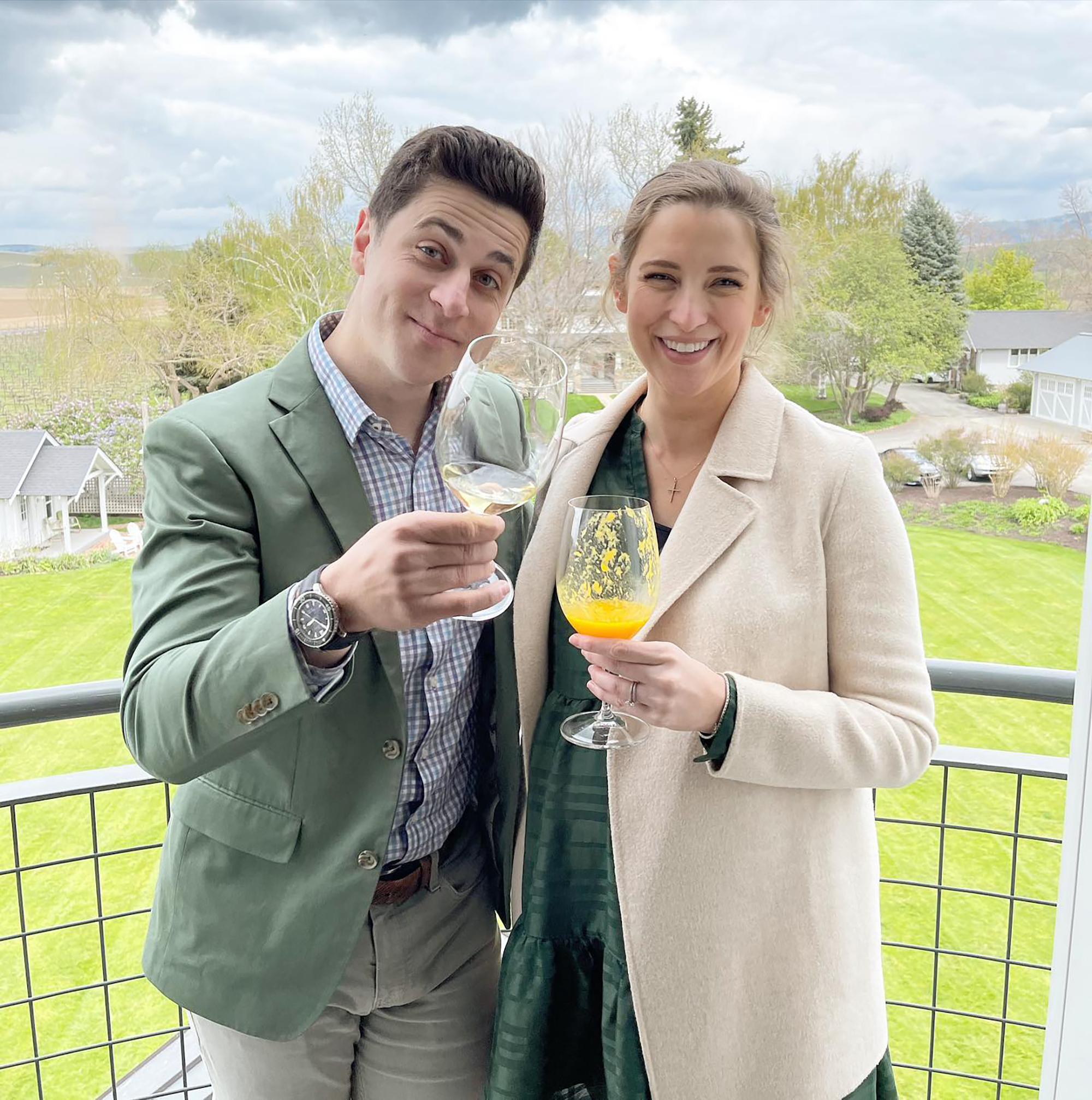 “Couldn’t think of a better gender reveal then [sic] that am I right?!” he asked his followers.

The former Disney Channel star and the teacher wed in April 2017 in California, going on to welcome Pia and James in March 2019 and December 2020, respectively.

Prior to having their eldest child, the pair struggled to conceive, with Cahill suffering three miscarriages. 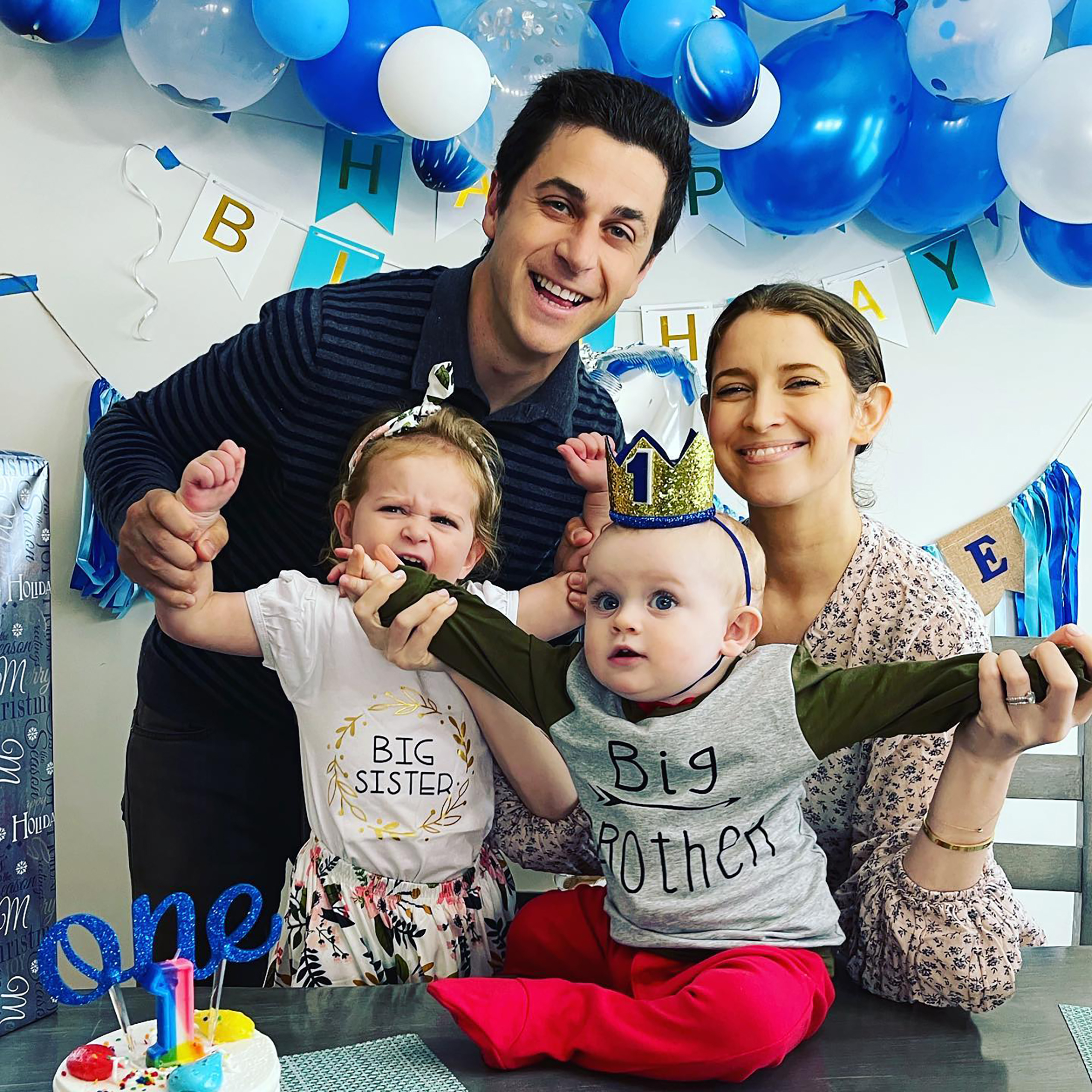 “My wife and I went through trials,” Henrie wrote via Instagram when Pia arrived, noting that he “felt compelled to share” because he initially “had no clue how difficult trying to start a family could be.”

The “How I Met Your Mother” alum added, “While it was insanely difficult recovering from miscarriage after miscarriage, we knew if we were ever going to be able to hold a baby of our own in our arms that we must not let the tragedy affect our marriage, but rather grow closer together!”

Cahill experienced another pregnancy loss before conceiving James and a fifth miscarriage in 2021.

“A lot of people don’t talk about miscarriage, but it’s real and it’s traumatizing in ways you may not even be aware,” Henrie wrote via Instagram in December 2021. “Pls reach out for help. And always know your little angels are smiling down upon you.”

The “This Is the Year” star concluded his post by gushing about how “proud” he was of his wife, whom he began dating in 2014.

How to ask for a pay rise in lockdown – and is it a good idea?

Woman says her alien lover is better in bed than Earthmen