Across three days, the 2022 Melbourne Writers Festival offered up discussions, debates and deep dives into the role of art in society, into politics, and into the craft of writing.

Even the most committed of audience members, however, could not have made it to every single event. So, with the weekend behind us, here are some of the big ideas and questions we were left to mull over. 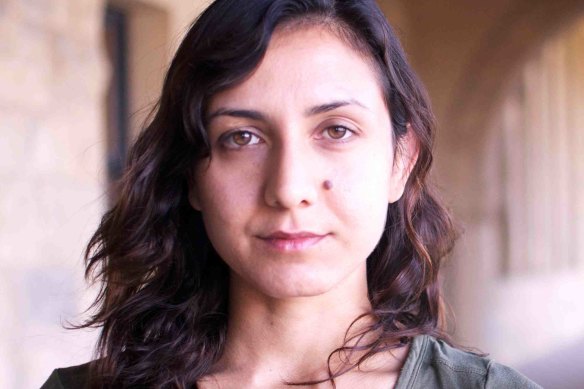 Why are we disgusted when fiction represents things that happen in real life?
In an event centred on her new book, Lapvona, author Ottessa Moshfegh addressed the criticism her work often receives for being unflinching about bodily functions. “Are we still so shocked that a character uses a toilet? It’s such a part of being alive, I like pushing it so the uptight people will be like ‘oh, I’m being uptight’. ” she reflected over video link to appreciative laughter. Her novels don’t shy away from violence or the darker side of human nature either, something she again is often criticised for. It’s a somewhat hypocritical stance she suggests: “The same incredibly horrifying stuff is happening on the daily in real life, but we aren’t discussing how disgusted it makes us.”

Sometimes it’s impossible to leave your beliefs and values at the door
Do commentators need to be apolitical in order to properly explore an issue? In Writing Wrongs, a panel discussion with formerly imprisoned academic Kylie Moore-Gilbert and academic Michelle Aung Thin, journalist and author Louisa Lim recalled a time she went to conduct an interview with pro-democracy protestors in Hong Kong. The group was responsible for producing huge, eight-storey-high protest banners which would be hung on prominent landmarks. When she went to speak to them, however, she found herself compelled to join in. As a journalist, she was concerned about including this scene in her book, Indelible City, but ended up including it, the personal touch ultimately enhancing the research and reportage. 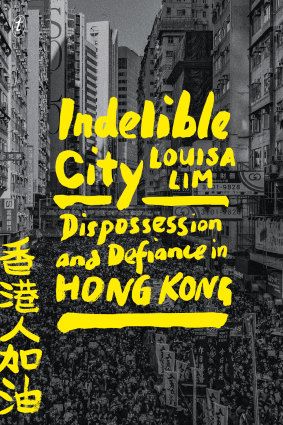 Writers can still inspire their audiences
It’s a rare thing for audiences to get off their feet at the end of a session. Polite applause, yes, but standing ovations? Rarely. The Writing Wrongs event produced a spontaneous eruption of enthusiastic applause from an audience that leaped immediately to its collective feet. The response was similar for former asylum seeker, Abbas Nazari, who spoke about having been rescued by the Tampa after the boat he was on with 437 other people floundered on the ocean. He was one of the lucky ones – one day in offshore detention and then off with 149 other Afghans to the haven of New Zealand, where he flourished. He wants his book, After the Tampa, to be read not by people who agree with him but “by folks that had strong anti-refugee feelings”.

You can’t deny there’s denial
Anita Hill, the woman who memorably and powerfully testified against the nomination in 1991 of Clarence Thomas to the US Supreme Court, spoke about her ongoing campaign against gender violence and sexual harassment. There could not be a solution to the problem until society was willing to confront it, she said. But despite one in four women likely to be sexually assaulted in college and in the home, “people still say that can’t be possible … even those who have experienced it”. Denial, she said, was a reaction that allowed the problem to perpetuate. The rise of social media facilitated greater sharing of experiences – a significant part of healing – but she wondered what might have happened had social media been so influential when she testified: “In 1991 people shared, but nothing like today – then people sent telegrams to Washington to tell of their experiences”. 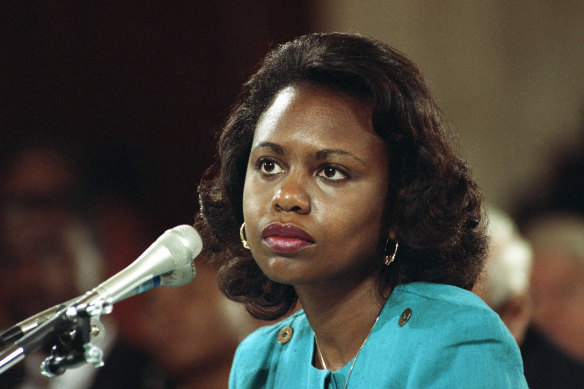 Anita Hill testifies before the Senate Judiciary Committee on the nomination of Clarence Thomas to the Supreme Court on Capitol Hill in Washington in 1991.Credit:AP

Maintain the rage
Coinciding with his country’s advances into territory occupied by the Russian invaders, Ukraine’s ambassador to Australia, Vasyl Myroshnychenko, spelled out the future of the war. The only strategy was to keep fighting, he said, because his country faced an existential crisis, defeat Russia, repel them from the entire Ukraine territory. “Only then can we have any settlement,” he stressed. “We as Ukrainians can accept nothing but victory.” He wants the return of Crimea and the Donbas and their 2.4 million people and the prosecution of those responsible for war crimes. One of the consequences of the invasion was “that what we are seeing is the birth of a true political nation”. 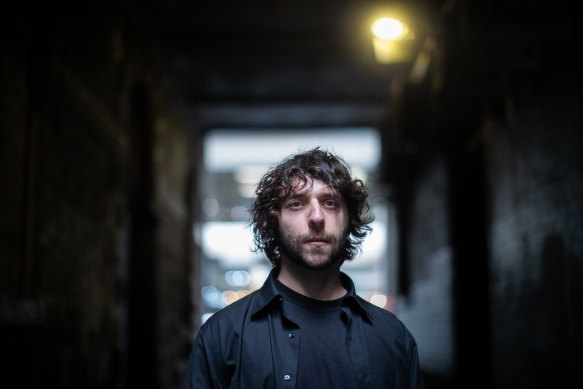 In Paul Dalla Rosa’s stories, the reader sees the funny side of things while the characters continue to struggle.Credit:Simon Schluter

Short is good, but writing takes time
Jessica Au and Paul Dalla Rosa had plenty to say about the advantages of brevity in writing. Short stories, according to Dalla Rosa, had a challenging formal rigour to them demanding audacious writing like “doing an aerial flip and trying to land it”. And for the award-winning Au it was all about chasing the idea of nuance and ambiguity, literature being “one of the few places where they’re held up as a virtue”. But writing does take time, as Steve Toltz pointed out. The idea for his latest novel, Here Goes Nothing, set largely in an afterlife with a Cold War vibe where revolution is looming as an apocalypse devastates the earth, had sat in his head for 18 years. That meant his third novel was … 24 years in the making. 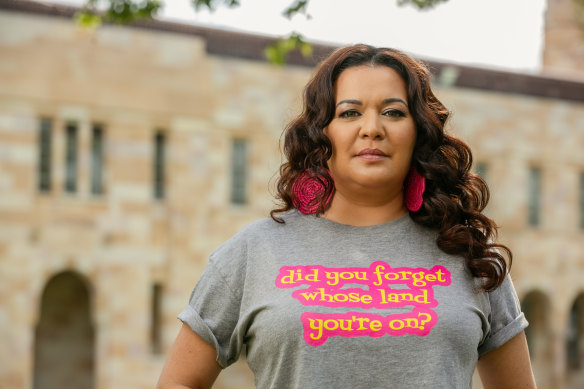 Chelsea Watego is professor of Indigenous health at QUT.

Is there room for hope?
Chelsea Watego advances the case for nihilism in her book of essays Another Day in the Colony, but when the idea was thrashed out in the festival’s big debate it was given a rigorous if somewhat shambolic going over. Two teams of four promoted it or the alternative – hope. Despite passionate speeches, fierce rebuttals, plenty of laughs and even a bit of rap, the adjudicator was unable to make up their mind and only the popular vote – a raucous burst of clapping – gave the verdict in favour of the hopeful side.

What is success to a writer?
What matters to a writer? Awards, sales, grants? Whatever a writer receives, there is always a sense that theirs is a precarious life. Writing, for the poet and novelist Omar Sakr, means survival. “For a long time,” he said, “I have been trying to articulate the way forward to survive … to create a space, a scaffold in language, where I can be safe.” He writes thinking that he will be “able to save my younger self and somehow retroactively ease his path, which of course is impossible, but perhaps it can work for someone else”. And he will consider himself a real success only when he can speak and write in Arabic and Turkish “to speak to my communities here and abroad”.

Prince Jacques and Princess Gabriella of Monaco head back to school