Finneas is “feeling great” after suffering a collarbone and elbow fracture last week while riding an e-bike.

The 25-year-old singer took to Instagram on Thursday to share a photo of his X-ray, which showed one of his fractures, before explaining the scary situation.

“Last Friday, I had the pleasure of crashing my electric bike, flying over the handlebars and absolutely demolishing my collarbone as well as sustaining a radial head fracture to my right elbow,” the producer wrote.

“The severity of the displacement of my collarbone meant I required surgery which I am now on the other side of and I’m feeling great!,” the “Let’s Fall in Love For the Night” crooner continued. 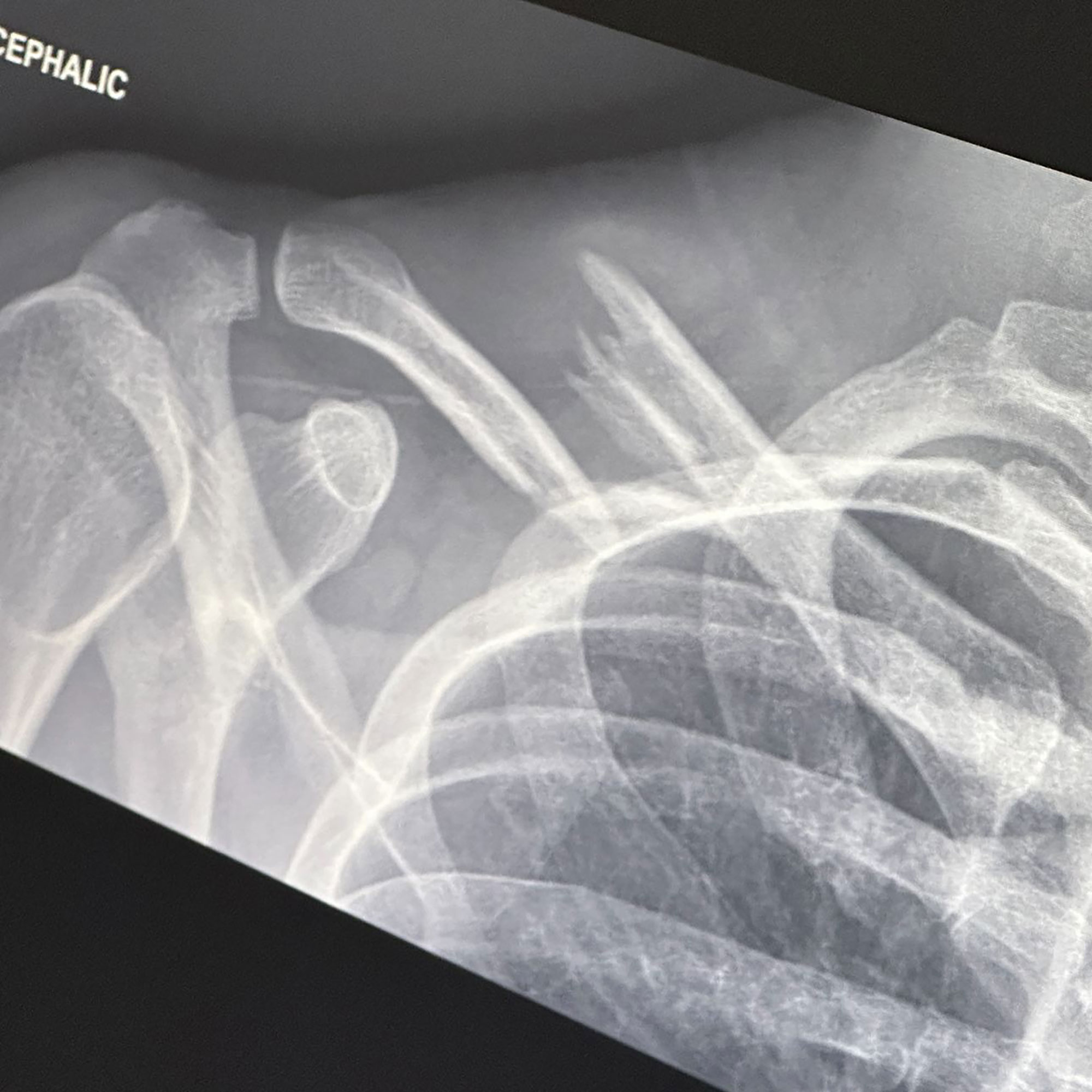 Finneas, whose full name is Finneas O’Connell, went on to thank his doctors, family and “most of all” his girlfriend, Claudia Sulewski, “for dropping everything to take care of me the second this happened.”

The musician and brother to Billie Eilish reassured fans that with “hard work” he will be able to accompany his younger sister when she plays at The Forum in New York City in December. 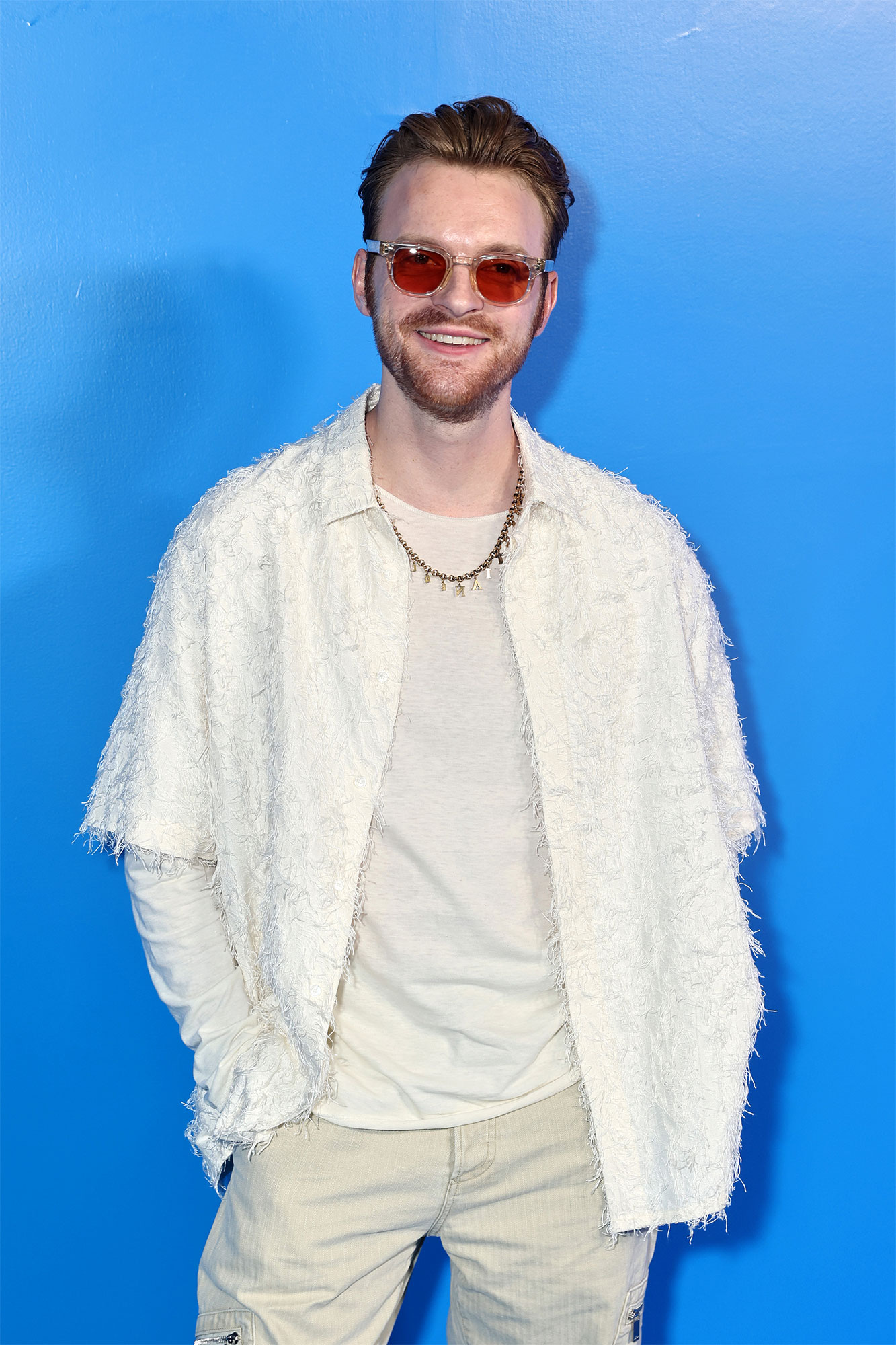 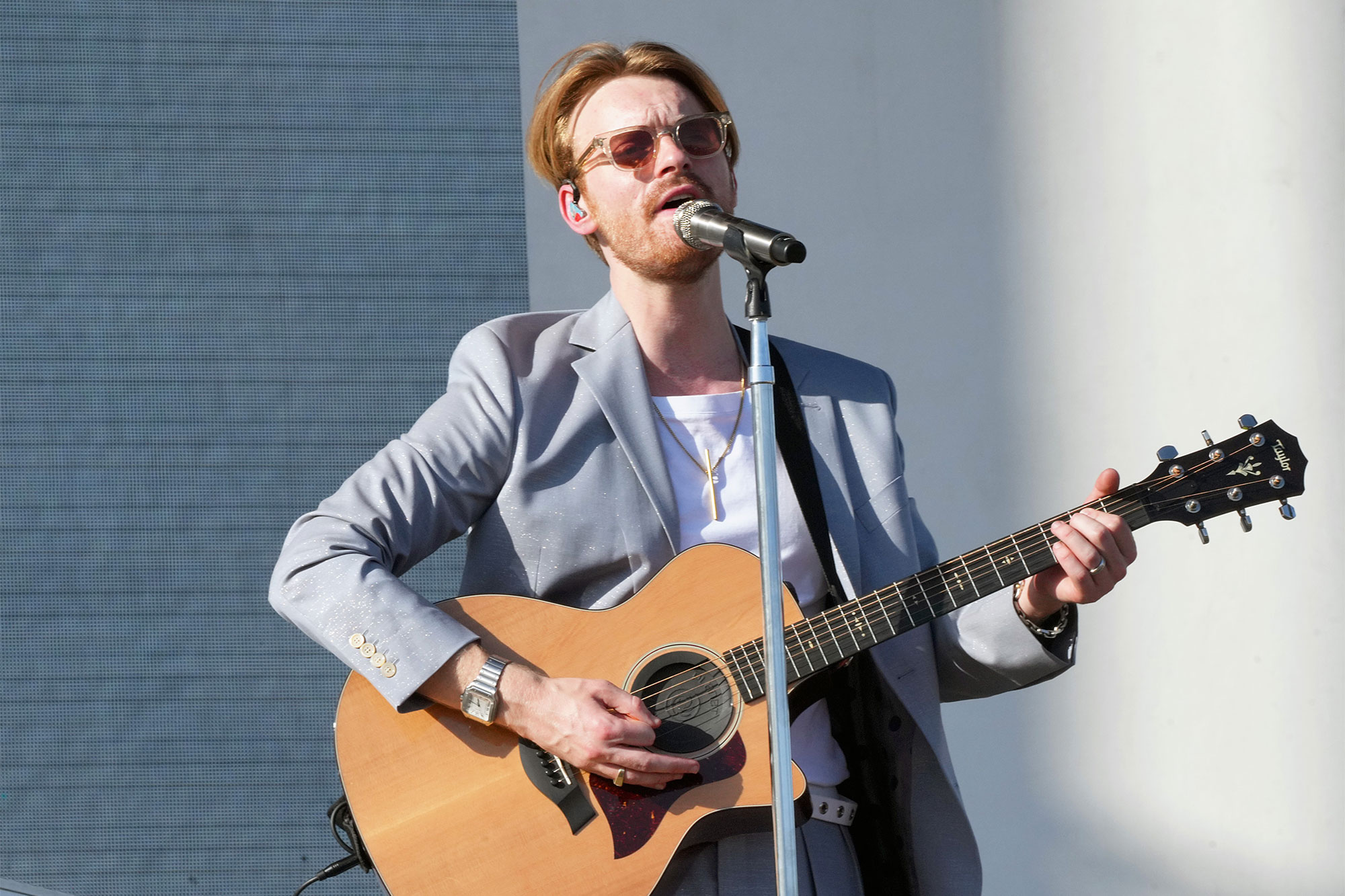