FREE school meal vouchers for struggling families will be available again from next week – we explain where you can spend them.

Supermarkets that are taking part in the scheme include Tesco, Morrisons and Aldi. 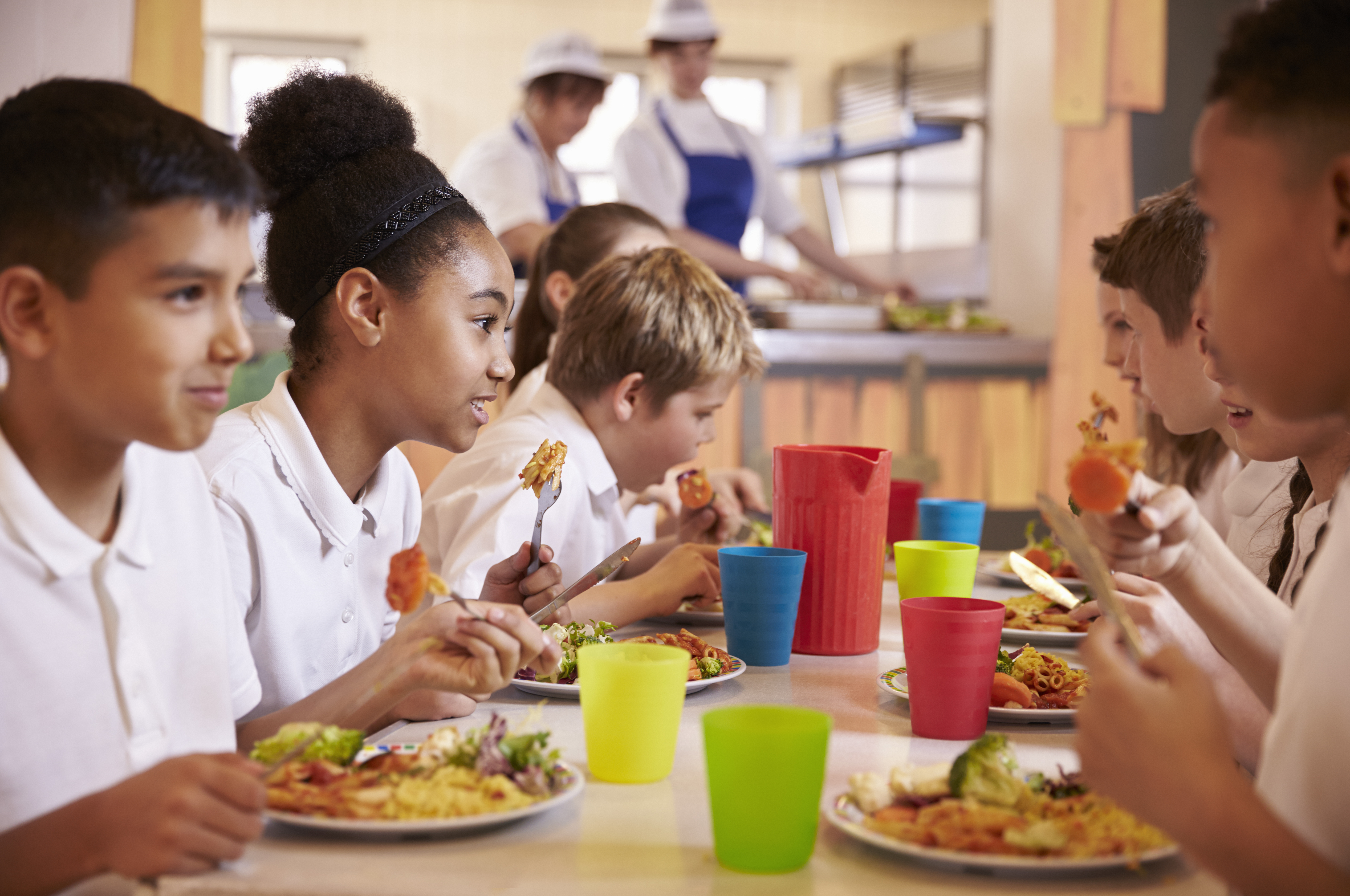 The government confirmed the return of school meal vouchers in an update today following backlash over "unacceptable" food parcels sent to parents.

Photos of the meagre food packages have gone viral online after being highlighted by football legend Marcus Rashford.

The Manchester United ace was behind the original government U-turn on feeding the UK's most vulnerable kids during previous lockdowns.

We explain everything you need to know about how the free school vouchers work.

The scheme is due to start again from this Monday, January 18. 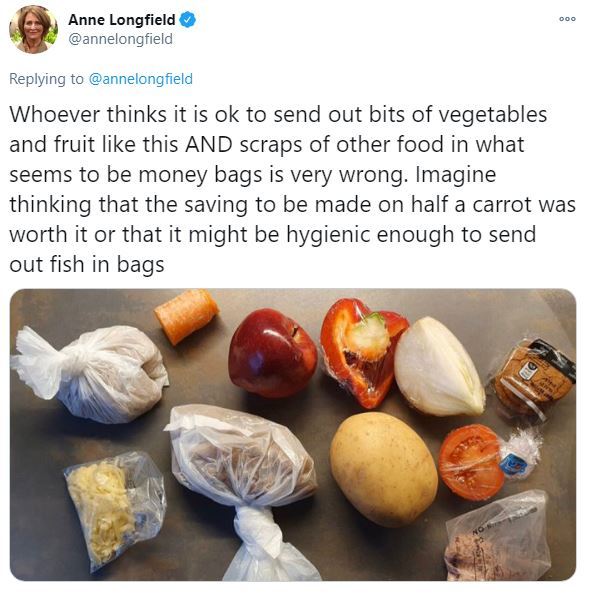 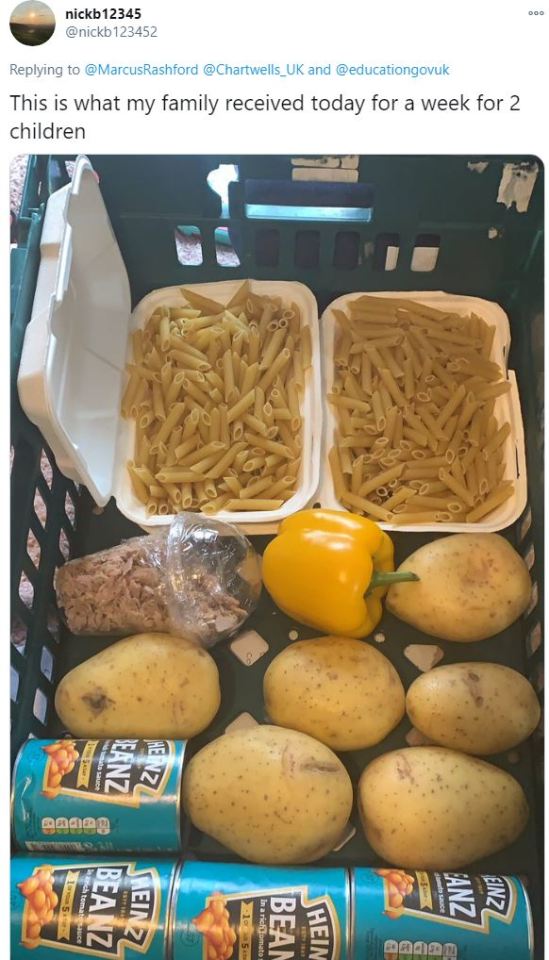 What are free school meal vouchers?

As part of the government scheme, parents of children who usually get free meals at school can get supermarket vouchers worth £15 per week, per child.

Alternatively, schools can claim up to £3.50 per pupil, per week, to provide food parcels which are sent directly to families.

The government is urging schools to use this approach wherever possible, but is ultimately up to each establishment to decide whether to send vouchers or parcels.

But the food packages have been met with controversy after parents say they've been handed tiny parcels containing paltry supplies.

With the vouchers, parents have the freedom to decide what to buy their children for lunch.

It comes as primary and secondary schools have been forced to close until at least February half term.

They will only stay open for vulnerable children and the children of key workers. Nurseries are allowed to stay open as usual.

How do I apply for free school meal vouchers?

Like with previous voucher schemes, the Department for Education has confirmed it's working with French-based company Edenred to supply the gift cards.

Under the latest guidance, the government says schools are responsible for ordering vouchers on their pupils behalf.

Once the vouchers have been confirmed, schools should then be able to send e-gift cards or print off vouchers for eligible families.

The vouchers can be sent by email, or parents will be allowed to collect printed vouchers from schools.

Schools should be contacted by Edenred by January 14.

If in doubt, you should contact your school in the first incidence to discuss the vouchers.

Schools can send out vouchers in several amounts:

Where can I spend free school meal vouchers?

The vouchers can be spent in the following supermarkets:

Schools can also purchase vouchers for other supermarkets and claim back the costs from the government.

Which children are eligible for free school meals?

If your child usually receives free school meals during term-time, then you should be eligible for vouchers over the summer.

Eligibility for free school meals varies slightly between England, Wales, Scotland and Northern Ireland because the nations set their own rules.

But you may be able to claim free school meals for your child if you, or your child, get any of the following benefits:

If you qualify, kids get the support from nursery age through to sixth form.

Separately, in England all pupils in reception and year's one and two, regardless of income, can get free school meals during term time in state schools.

In Scotland, children in primary, year's one, two and three can claim free school meals regardless of family income.

Use the relevant government tools online – in England, Northern Ireland, Scotland or Wales – to check if you can get free school meals.

Households struggling to put meals on the table maybe able to get help from a local food bank.

You normally need a referral from a charity, doctor or support worker to access a food bank.

Visit Citizens Advice for more information on this; the charity itself can also provide referrals.

Woman accuses seller of Photoshopping a child into their advert

Documentary maker, 32, reveals how she fled to the UK from Afghanistan

Hello, My Name Is… Jane Austin