Preparation is key. Big Brother 23 alums Derek Xiao and Claire Rehfuss, who Us Weekly exclusively revealed were dating a few months after their stint on the CBS reality series last summer, were serious about preparing before they headed off to compete on The Amazing Race.

Even though the product manager, 24, and the AI engineer, 25, were both fan favorites on their first reality competition show, they say they “lost it” and “were in tears” when they actually got cast for the Phil Keoghan-hosted race around the world.

“Her parents gave us, like, a whole Amazing Race bootcamp,” Derek exclusively tells Us Weekly about what they did to prep. “They taught us how to drive stick shift. We had a rented car. They would literally blindfold us, put us in the back of their truck, drive us off to a random location, and then give us a map and be like, ‘OK, now you guys need to make your way back home.’” 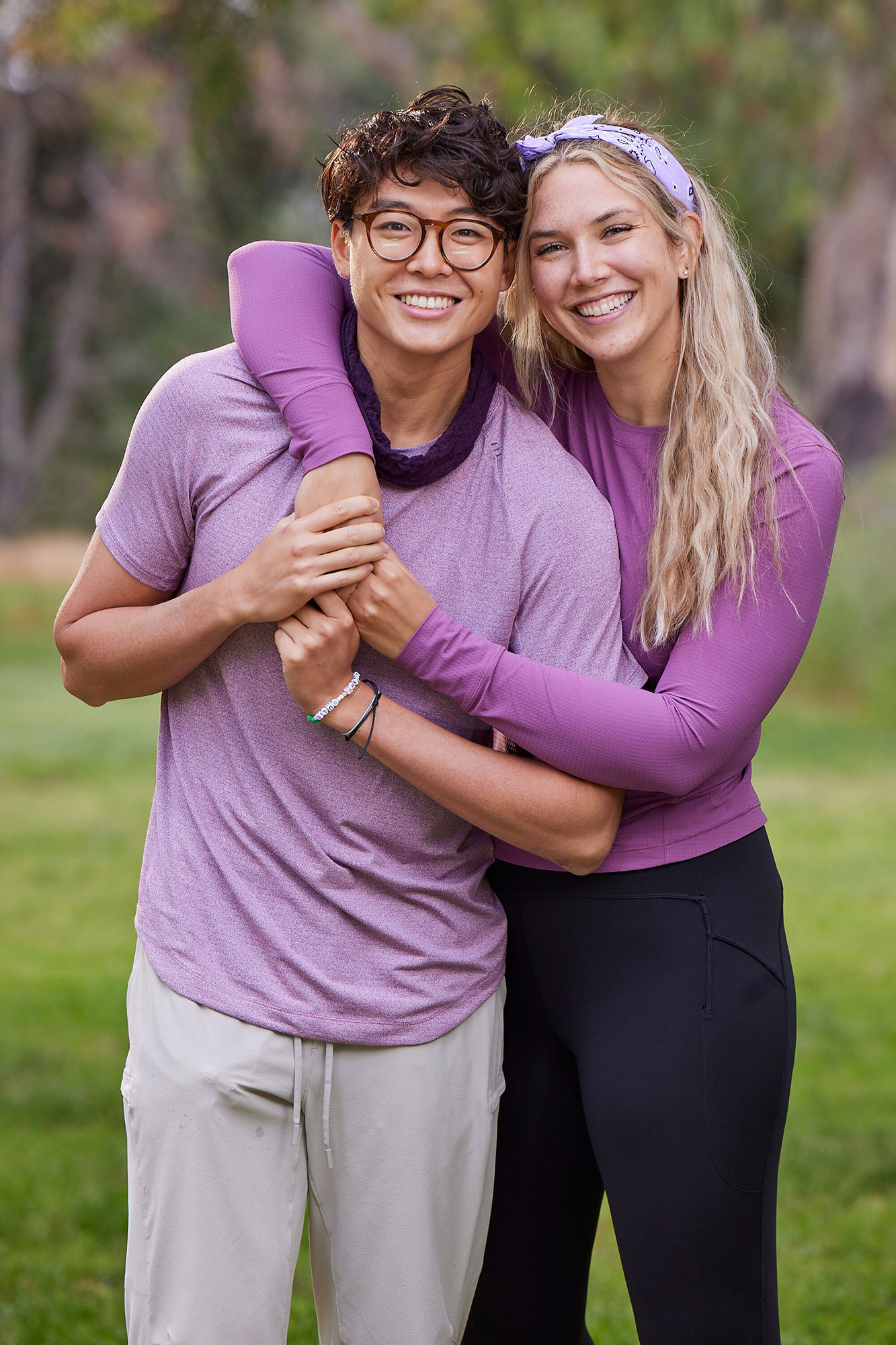 Derek had been chosen to compete on The Challenge: USA, a CBS spinoff of the long-running MTV series, so he wasn’t sure he could do both. Ultimately, he did – but that cut into their prep time for the race.

“I had such ambitious plans,” he explains. “I am a very studious person so The Amazing Race, this is a game that almost is fully in your hands. Other than, like, a taxi every now and then, you can do tangible things to study for it. There’s no house vote. There’s no politick-ing. It’s really, like, can you speak some of the languages?”

Claire chimes in, “Can you read a map? Can you use a compass?” with Derek adding, “Can you drive stick shift? There are a lot of things. I had a whole game plan. I was like, ‘I’m gonna learn Arabic.’”

She says she “made a very long prep list and then Derek was like, ‘Oh, actually I’m going on this other show.’”

‘The Amazing Race’ Winners: Where Are They Now?

Luckily, it all worked out for the pair, who now live together in Los Angeles, as they spent the one month they did have between shows as “a whole crash course.” In fact, Derek was trying to practice even while he was in Argentina filming The Challenge: USA. “I was like, ‘I really need to learn Spanish,’” he says. “Any time I was talking to a local production person, I was like, ‘So I know this is how you say it in English, but would you mind just, like, translating that in Spanish? I’m just curious for myself.’ And I would always write down the translation.” 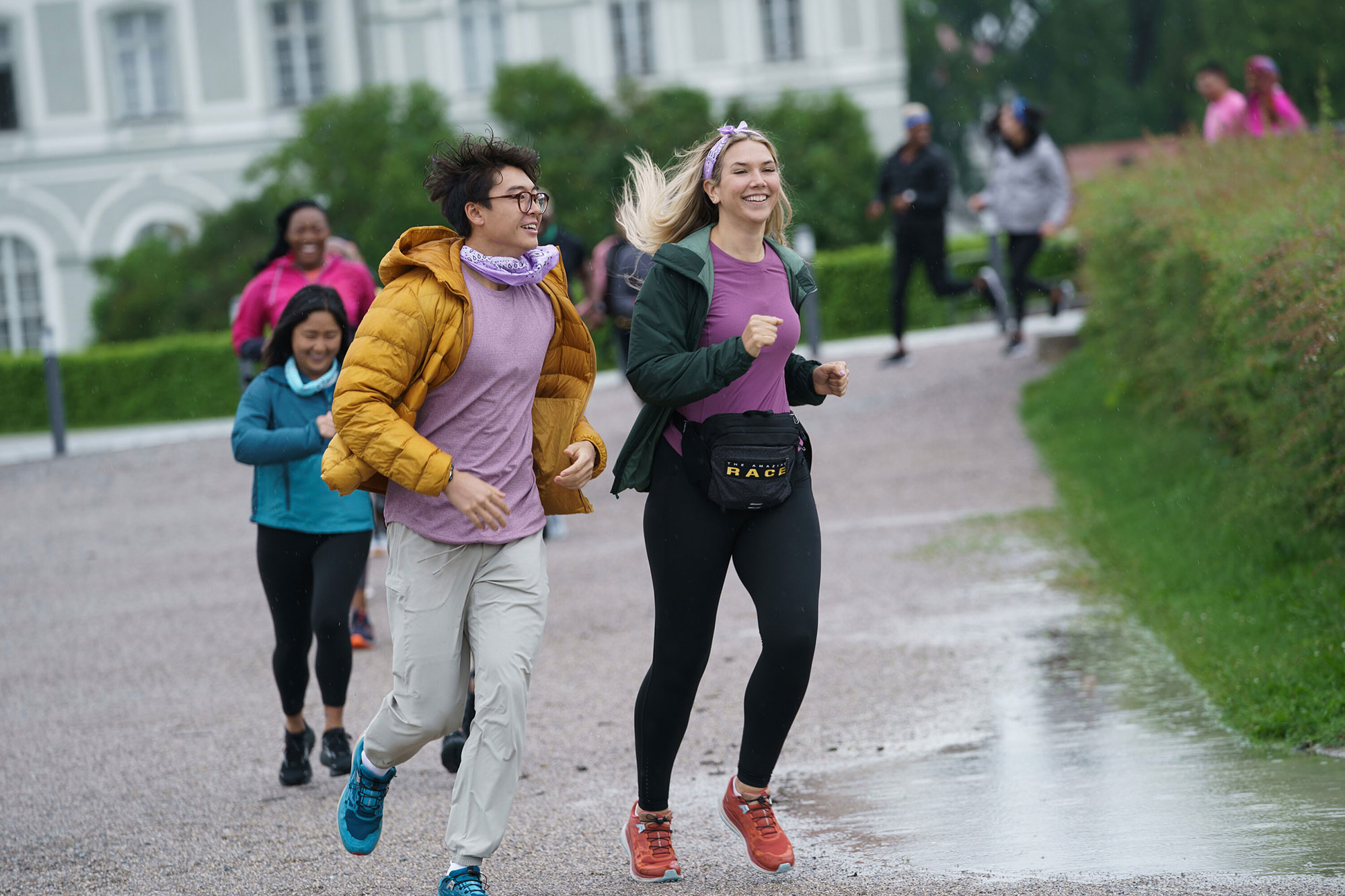 As for how they’ll fare on The Amazing Race, the couple “complement each other” and went into it acknowledging both their strengths and weaknesses. “The joke I always make was me and Claire only had one bag and I carried it,” Derek says. “So I always told people, ‘I carried the bag, but Claire carried me.’ I think it was my physical endurance on some of the challenges. But then Claire has one of the best memories of anyone I know. She has great attention to detail and there are so many challenges where it literally is just attention to detail.”

Claire adds, “Derek’s weirdly good at a lot of things. If you watch Big Brother, he would be very good at random challenges. … I do think that we complement each other pretty well.”