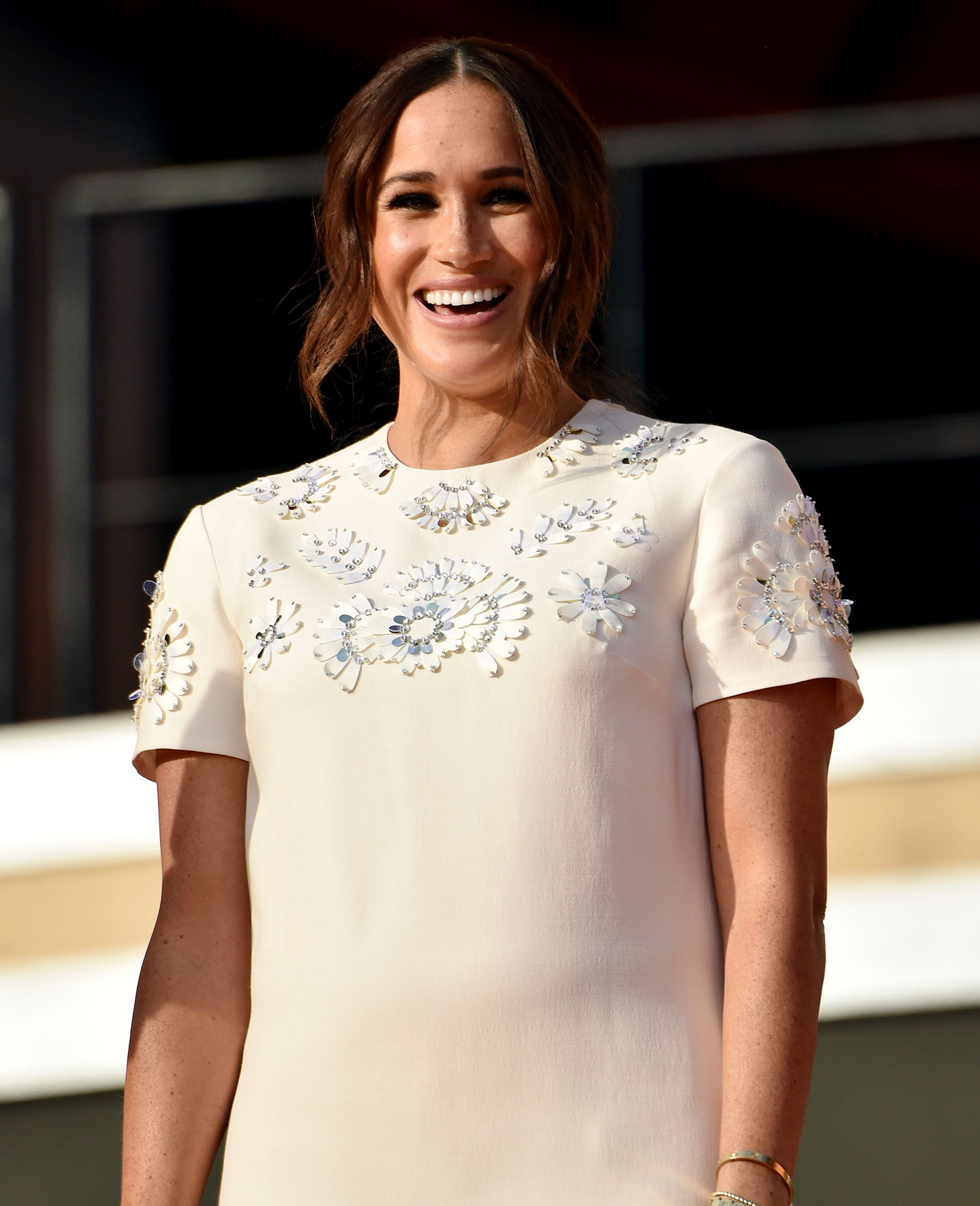 All in the accessories! Meghan Markle has had quite the fashion forward trip around New York City. And while her slouchy pantsuits and chic winter wear is all obsession-worthy, the handbag she brought with her to the Global Citizen Festival on Saturday, September 25, is the most buzzy-worthy by far.

The 40-year-old Duchess of Sussex arrived at the event in a white shift dress with crystal embellishments by Valentino, which she accessorized with a recent edition of the Dior Lady D-Lite Bag.

While there’s no question that the purse is on-trend, it signified a heck of a lot more than a style statement. The style is named after Markle’s late mother-in-law, Princess Diana. 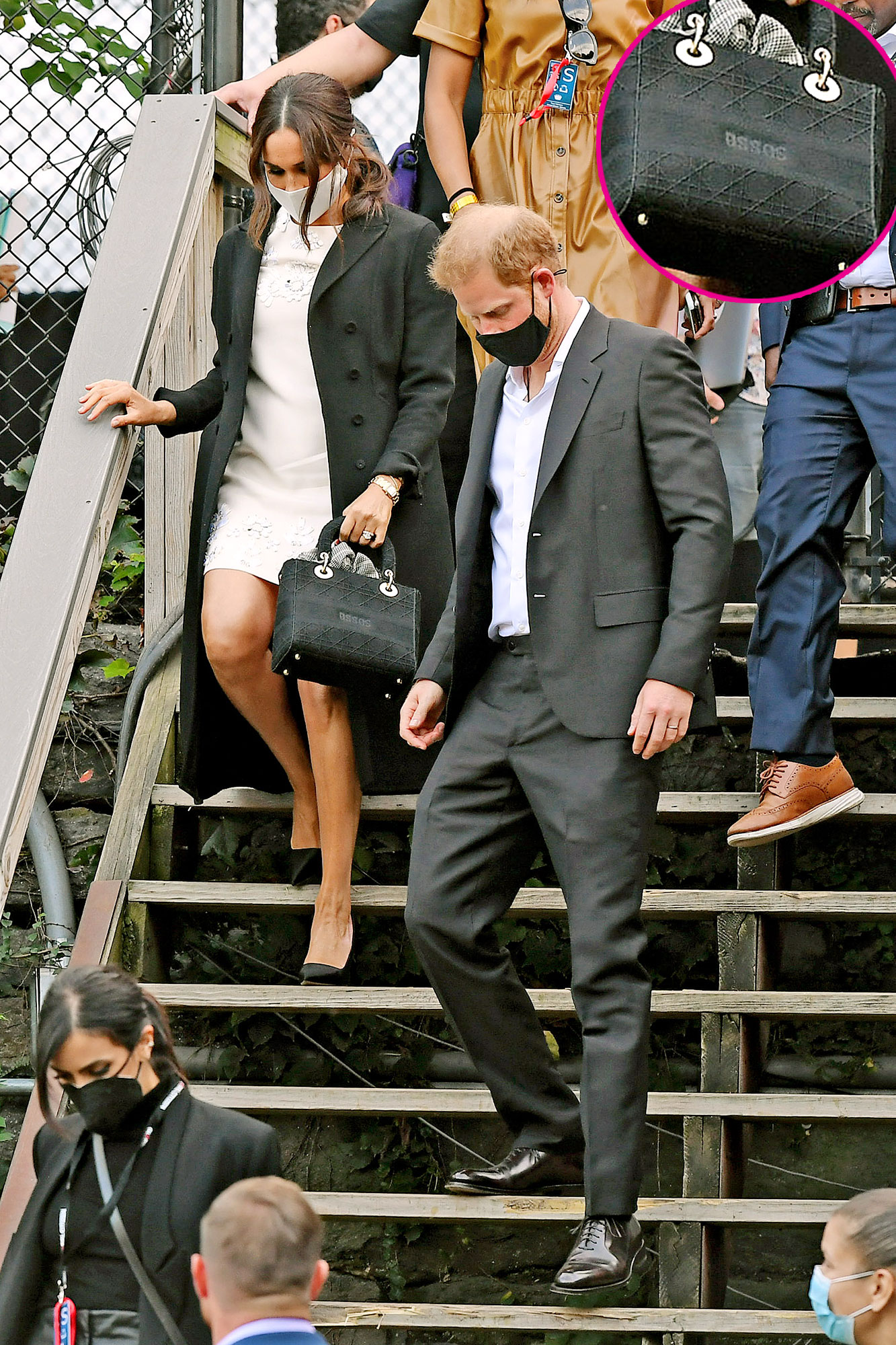 This particular Dior silhouette was originally dubbed the Chouchou. But after Diana took it out for a spin in 1996, it became synonymous with her name and style. Dior eventually renamed the bag in her honor.

The bag, which featured a black Cannage motif, retails for $4,800 and can be worn crossbody, over the arm or by the handles. The Duchess of Sussex’s edition also had “DSSOS” engraved on one side.

The former Suits star’s sweet style nod wasn’t lost on fans. Many took to Twitter to share their love for the touching tribute. “Meghan wearing Diana’s favorite bag, named after her, The Diana bag from Dior, I’m crying,” a fan wrote. Another person added: “Not Meghan carrying the Lady Diana Dior purse.”

While it’s unclear if the purse is part of Markle’s personal collection or was passed down from Princess Diana’s collection, it’s safe to say that the late royal would approve of her daughter-in-law’s sense of style. 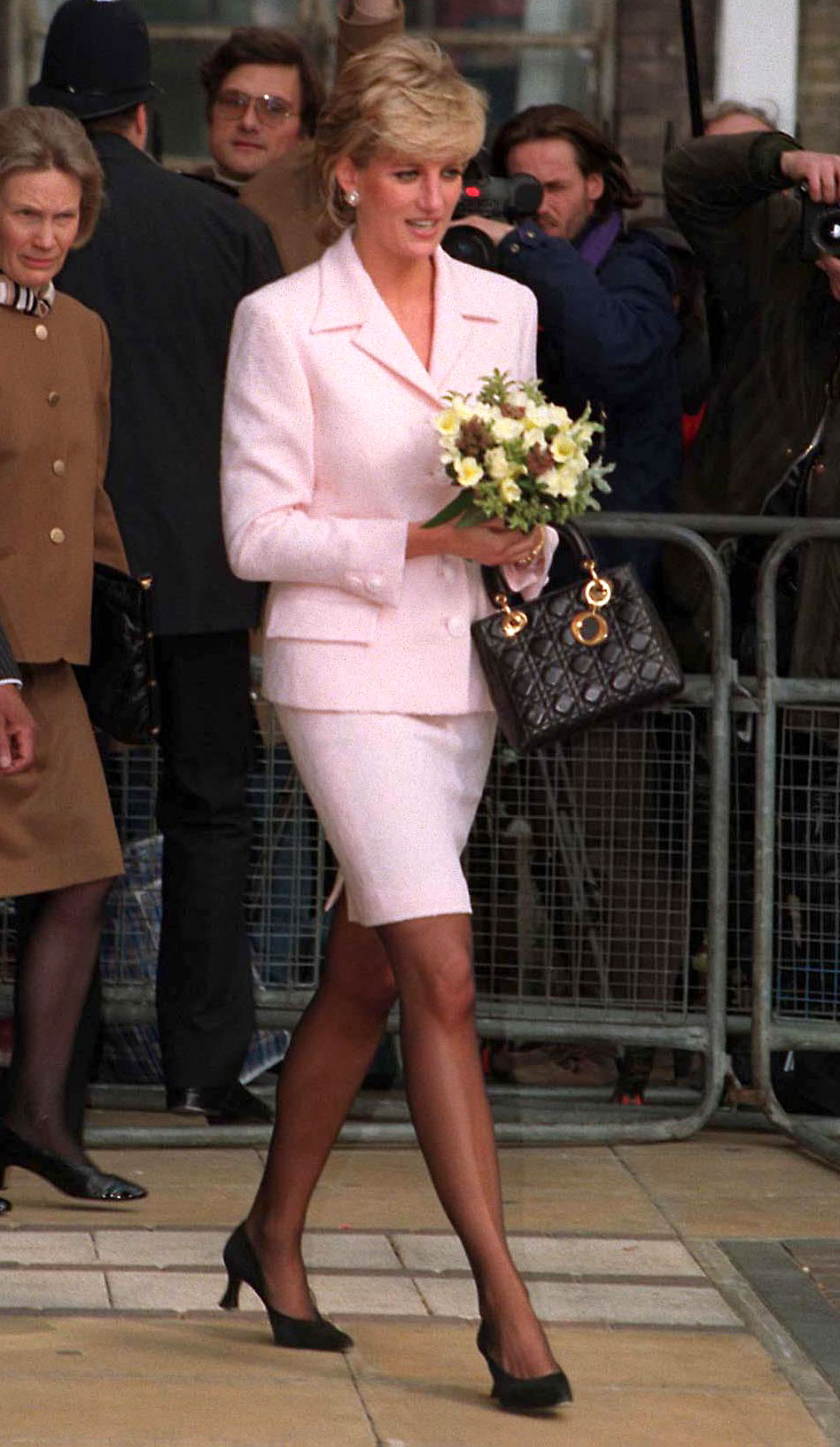 Prior to passing, Diana penned a “letter of wishes” which explained how she wanted her accessories to be dispersed.

“I would like you to divide my personal chattels at your discretion between my sons and godchildren, the division being three quarters to my sons and one quarter to my godchildren,” she wrote at the time. “I would like you to allocate all my jewelry to the share to be held by my sons, so that their wives may, in due course, have it or use it. I leave the exact division of the jewelry to your discretion.”

Duchess Kate for instance has inherited the royal’s three-strand pearl bracelet and sapphire engagement ring, among other pieces. Markle, for her part, has added the Princess of Wales’ butterfly earrings, gold and blue stone bracelet and, most notably, her aquamarine ring. The actress donned the stunning emerald-cut bauble on her wedding day.