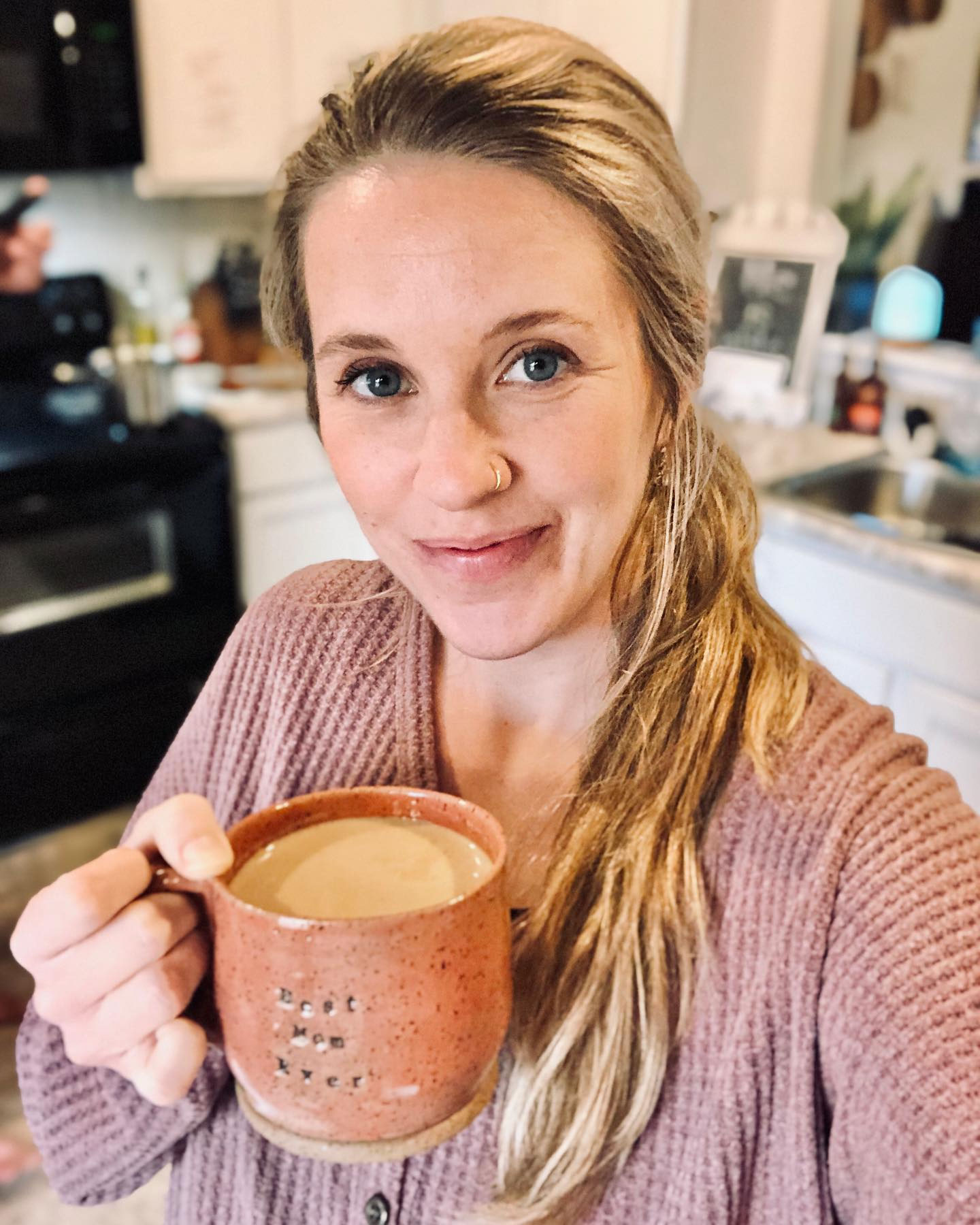 Jill Duggar and Derick Dillard’s Sweetest Photos With Their Kids

“❤️‍🩹😭 It’s been 1 year ago today since we said goodbye to our baby, River Bliss. 🕊,” the Counting On alum, 31, captioned a lengthy Instagram tribute, which included a photo of her cradling her newborn baby in her arms. “💜As I sit here this morning nursing our little Freddy, covered in spit up and a little sleep deprived, I feel conflicted with feelings of loss and joy … I miss the moments we never had with River, yet I feel so so thankful for where we are this year holding our sweet little newborn & I do not take for granted what a blessing this journey of motherhood is. 🥺.”

In a second photo, Duggar showed a closeup of a necklace seemingly worn in River’s honor. The third picture featured a memory box with pregnancy tests, an angel figurine and a poem inside. 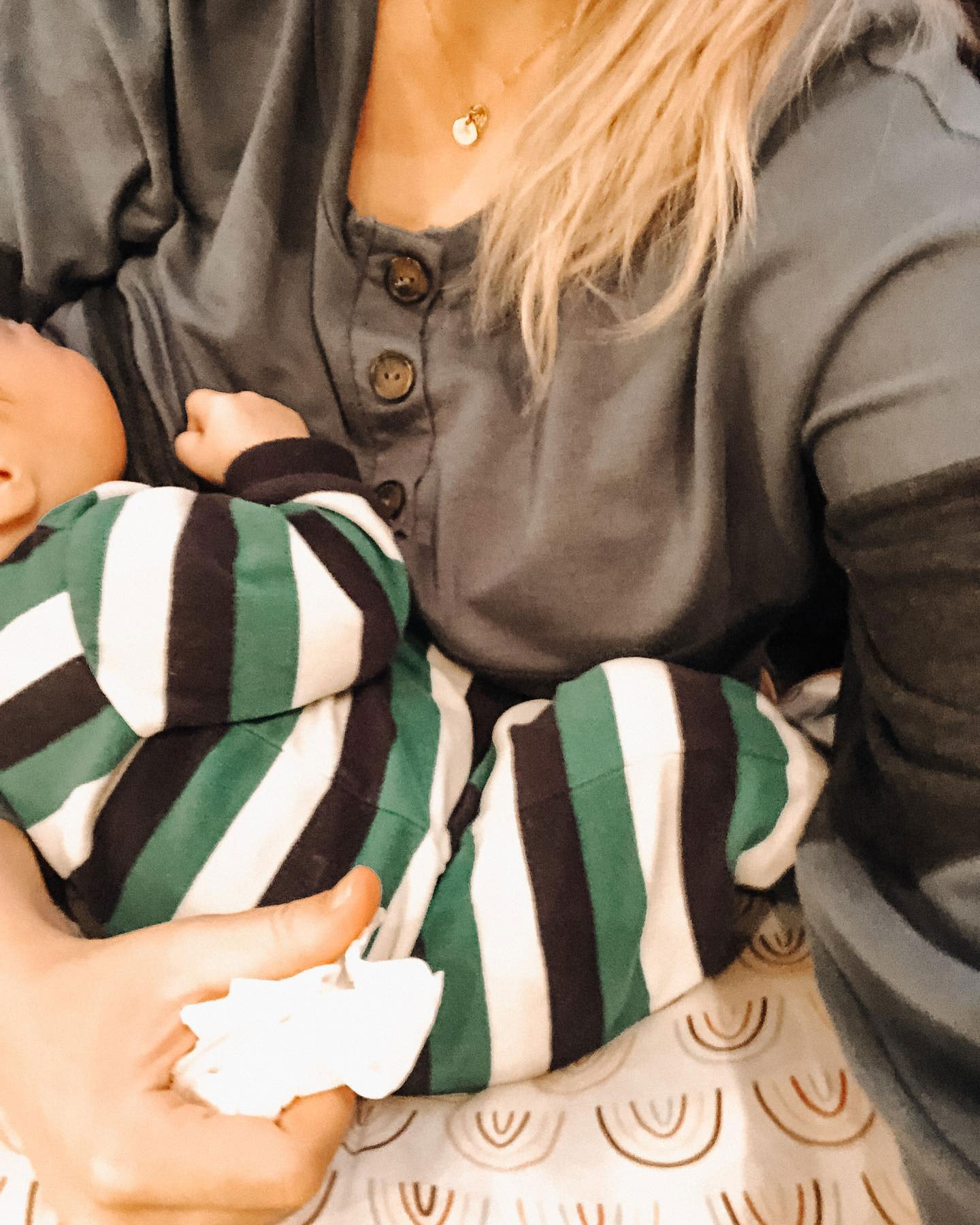 “My heart is also heavy for others who wish so badly to be mamas or have experienced loss and are still praying for their miracle,” the former TLC personality continued. “I can’t wait to see you in heaven my baby! Until then, have fun running the streets of gold with Jesus and getting lots of cuddles from grandpa & great grandparents and cousins who have joined you there! I miss you & I’ll love you forever! 💞😭-mama.”

Duggar Family: Get to Know the Next Generation

Duggar previously revealed her miscarriage in October 2021. “We recently found out we were expecting our third baby,” she captioned an Instagram video at the time. “We were thrilled! However, a few days later we started miscarrying. We love and miss you River Bliss!”

The emotional footage showed the 19 Kids and Counting alum sharing her pregnancy news with husband Derick Dillard and sons Israel, now 7, and Samuel, now 5. The couple, who tied the knot in 2014, went on to explain the meaningful name they chose for the baby they lost.

“One meaning for River is ‘tranquil,’ and here in Arkansas, rivers are often a serene, beautiful escape in nature,” they wrote in a blog post. “We also like how the River talked about in the Bible (Rev. 22:1-5) represents God’s life-giving presence. … Our baby doesn’t get to live here with us on earth, but is forever with the source of the river of life, in the presence of the Lord!” 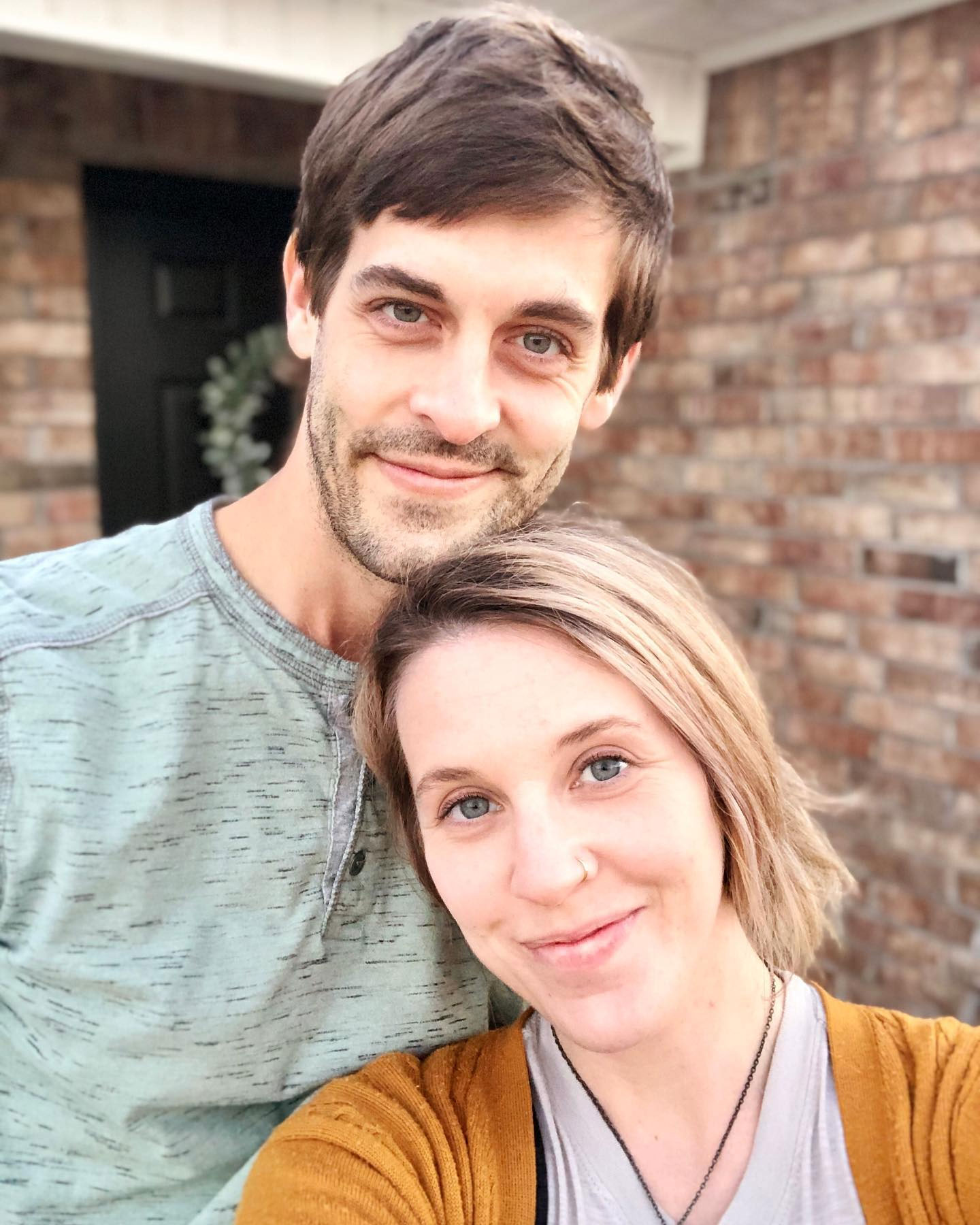 One month after going public with her pregnancy loss, Duggar told her social media followers that she felt “thankful” for her loved ones as they continued to grieve.

The Growing Up Duggar coauthor announced in February that she and Dillard were expecting their rainbow baby, writing in a post on their family blog, “We are so thankful for a healthy baby and pregnancy so far and we look forward to finding out the gender soon!”

Four months later, baby Freddy arrived. The Arkansas native revealed in September that the infant “had a little bit of a NICU stay” shortly after she gave birth. “He was born a little early and needed some extra adjustment time,” she explained via Instagram, sharing a photo from the hospital. “Any of you other #nicumama’s out there know that feeling when you just wanna sit and hold them till your bladder nearly bursts?! 🙋🏼‍♀️🙈😄💞 Thankful to be enjoying the days bonding together at home now! 🤗.”