Teresa Giudice parties before her wedding and more star snaps

They’re not thick as thieves.

Joe Gorga will not be attending his only sister Teresa Giudice’s wedding to Luis “Louie” Ruelas this weekend, Page Six can exclusively reveal.

A source tells us that his wife, “Real Housewives of New Jersey” star Melissa Gorga, will also not be a guest at the event.

“They were invited,” the insider clarifies.

As for the event that may have caused the recent rift, the source adds, “There was a very tense ‘Housewives’ finale filmed earlier this week.”

Giudice’s rep declined to comment on how the “RHONJ” star feels about her brother and sister-in-law’s snub, and did not give any insight into what caused the Gorgas to decline Giudice’s invitation. Reps for Melissa and Joe also did not return requests for comment.

There was some indication of a feud on social media Thursday when Giudice, 50, posted photos of her and Ruelas’ joint bachelor and bachelorette parties, but her brother and sister-in-law were nowhere in sight. 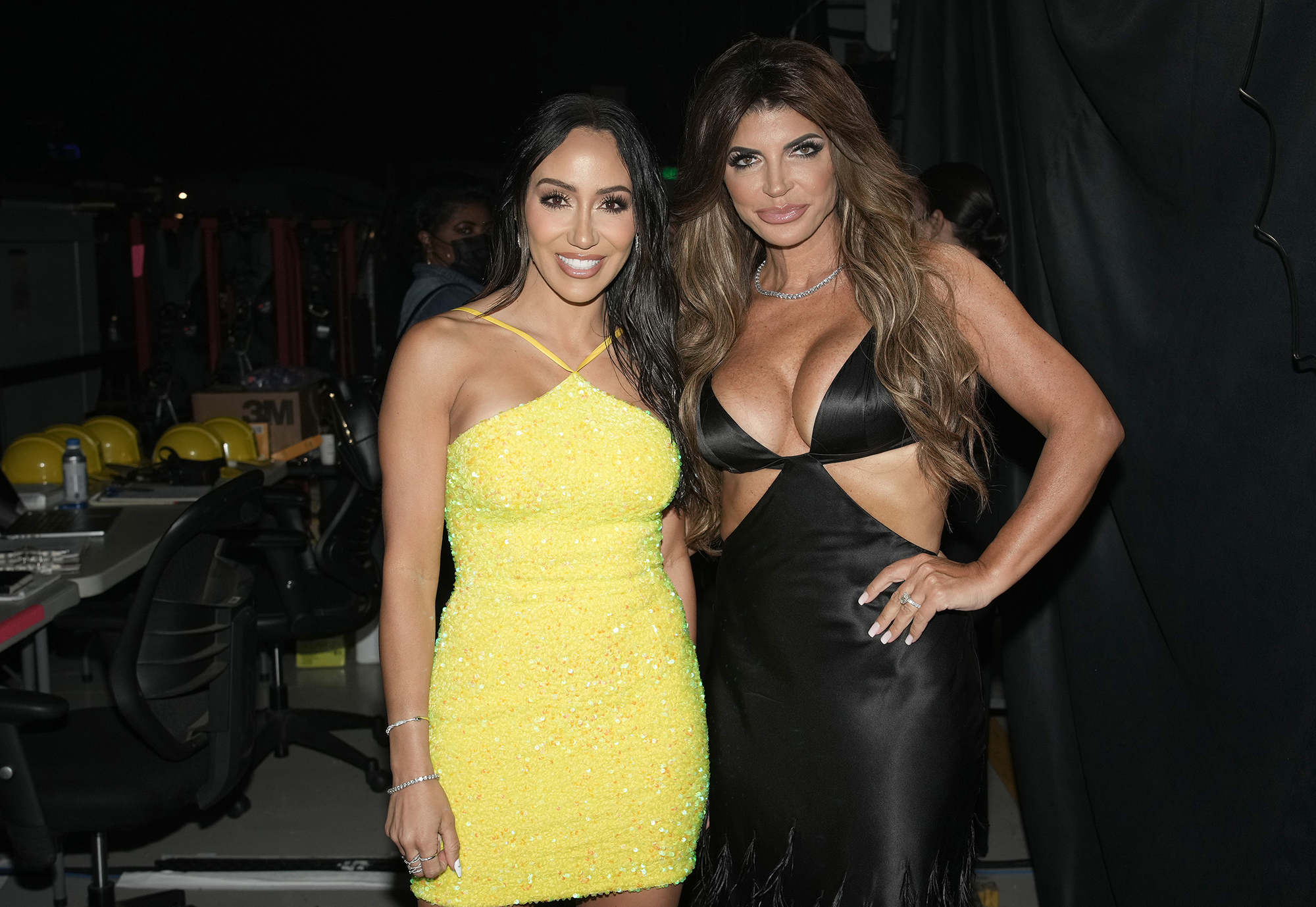 However, the bad blood may have been brewing since the “Turning the Tables” author announced in March that Melissa, 43, would not be one of her bridesmaids.

The Envy boutique owner previously said on her podcast that she was “fine” with Giudice’s decision, but wondered if “her new sister-in-laws [sic]” were asked to be part of the bridal party.

“Is it like a no-fam wedding other than the four daughters, her four beautiful daughters, and a couple of her friends?” Melissa also asked. “If that’s the case, then I think that makes perfect sense.” 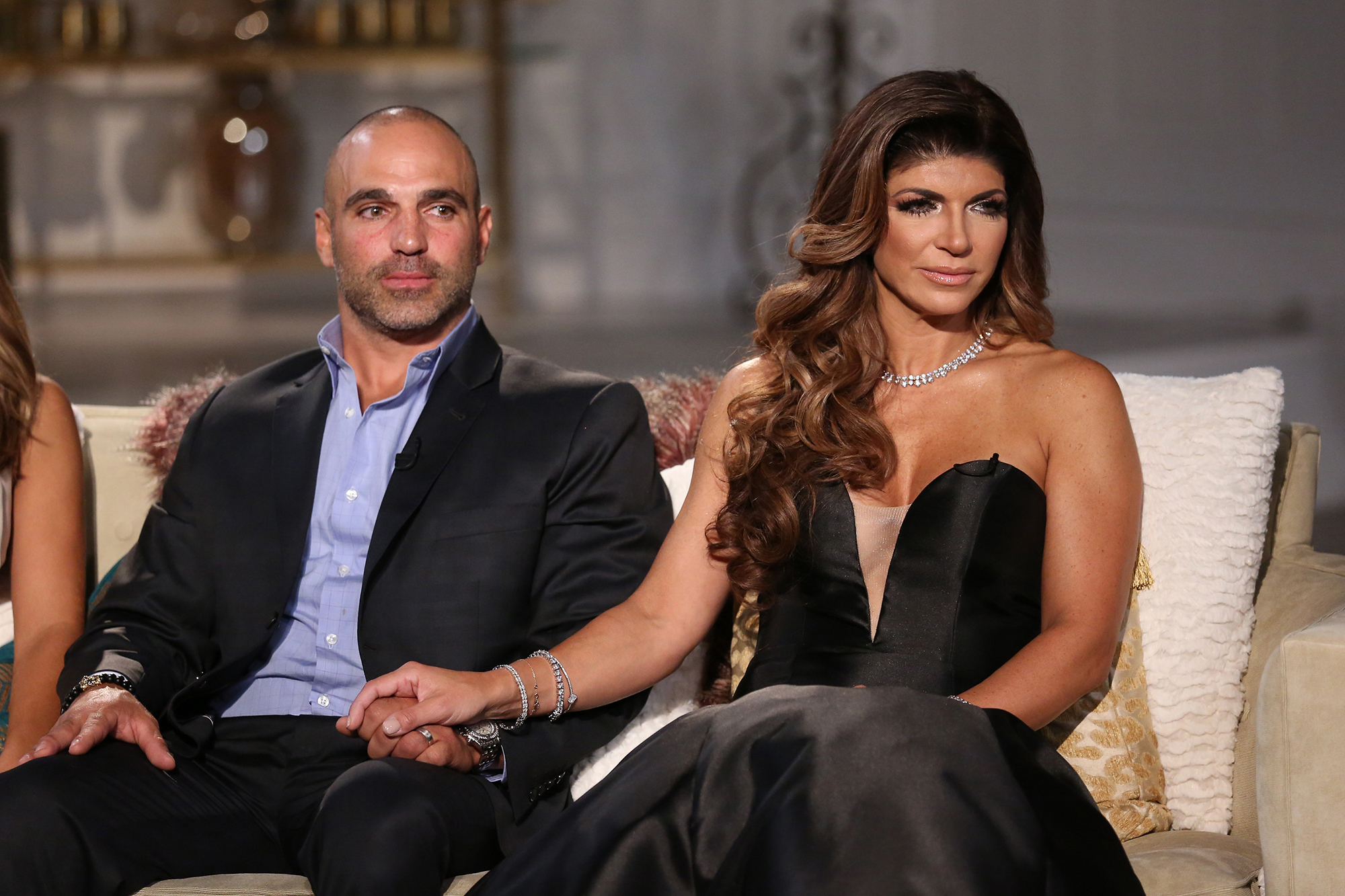 Joe, meanwhile, appeared a bit more insulted by his sister’s decision, saying he felt Giudice was “disrespecting” him by leaving his wife out.

“Regardless if she liked my wife or she didn’t like my wife, she’s basically smacking me in the face, and she’s giving me no respect, and she’s making it hard on me,” Joe, 42, said on the “Melissa Gorga on Display” podcast in May.

“It’s not about just my wife — it’s basically ‘I don’t care about my brother.’”

The real estate developer also said at the time that he didn’t want any “drama” and wanted the wedding to be a “great day.” 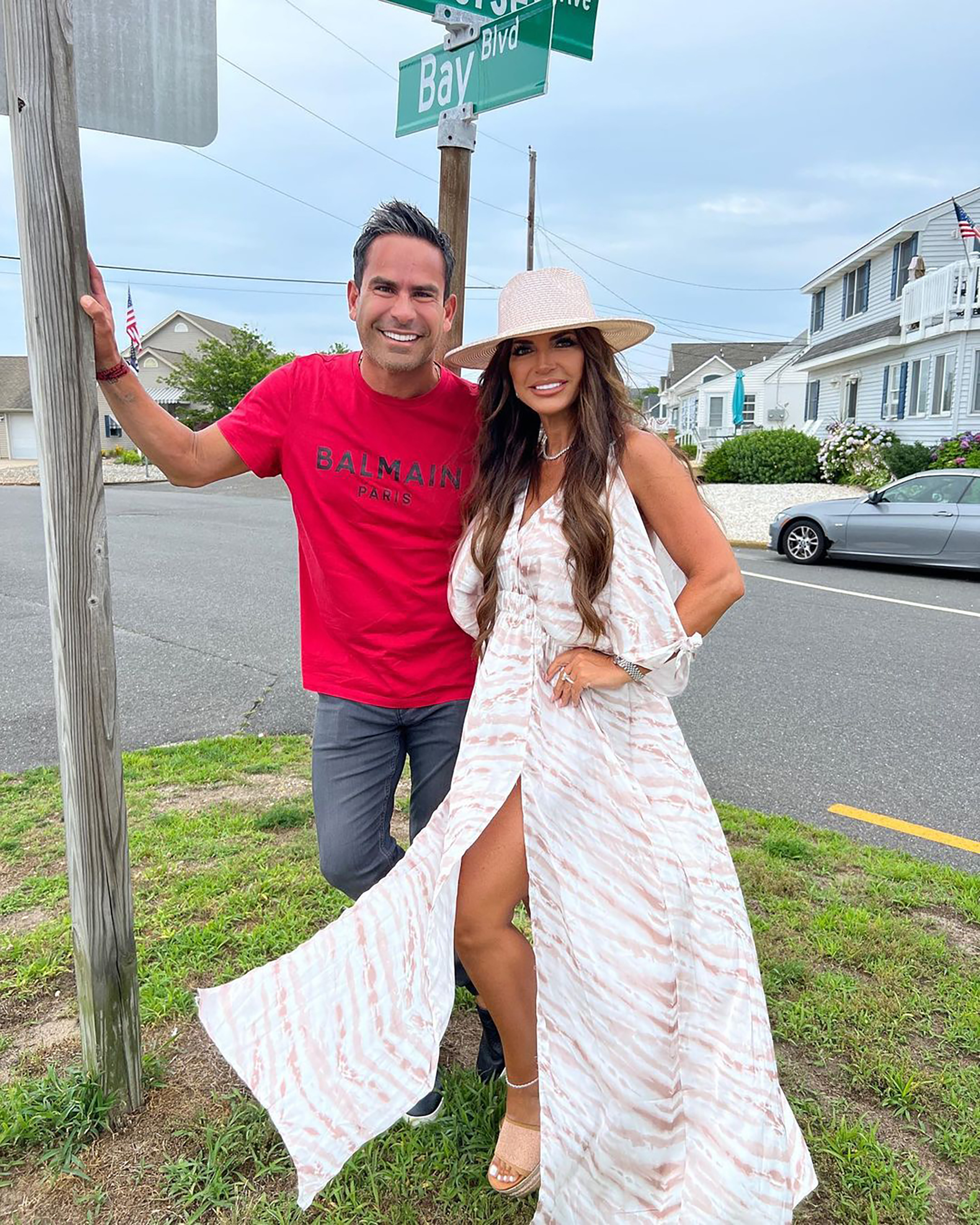 Although the Gorgas will be absent from the nuptials, we’re told that there will be many Bravolebrities present for the reality TV wedding of the year.

“Cynthia Bailey, Phaedra Parks, Dorinda Medley, Ashley Darby, Jill Zarin, and all of the New Jersey ‘Housewives’ with one exception [are attending],” an insider shares. 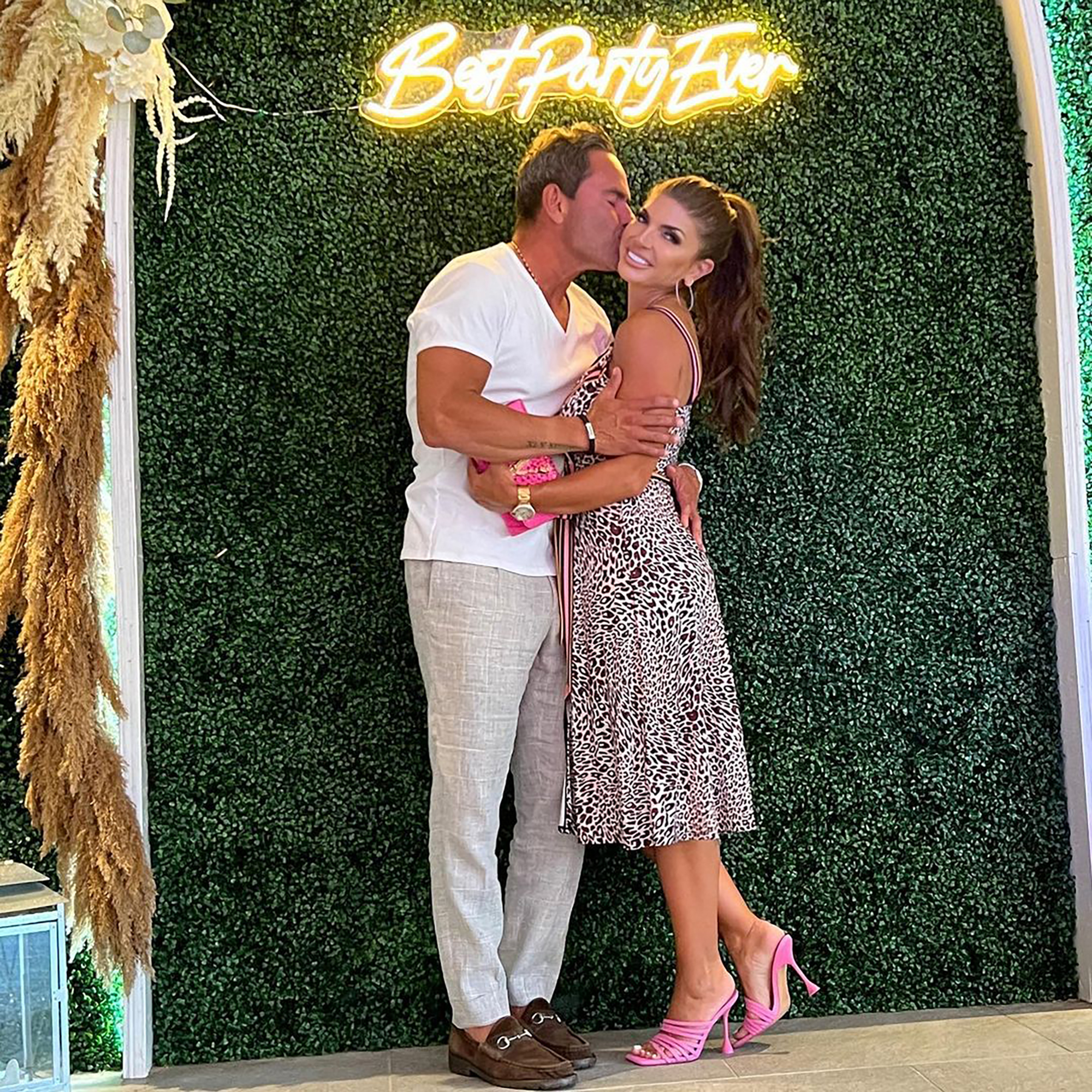 Jackie Goldschneider and Margaret Josephs, who were previously feuding with Giudice, will also be present, as well as the “Skinny Italian” author’s close pals Dolores Catania and Jennifer Aydin.

Page Six previously broke the news that Dina Manzo, who was reported to be the maid of honor in Giudice and Ruelas’ wedding, would not be attending over concerns about the bash being filmed for an upcoming TV special on Bravo. 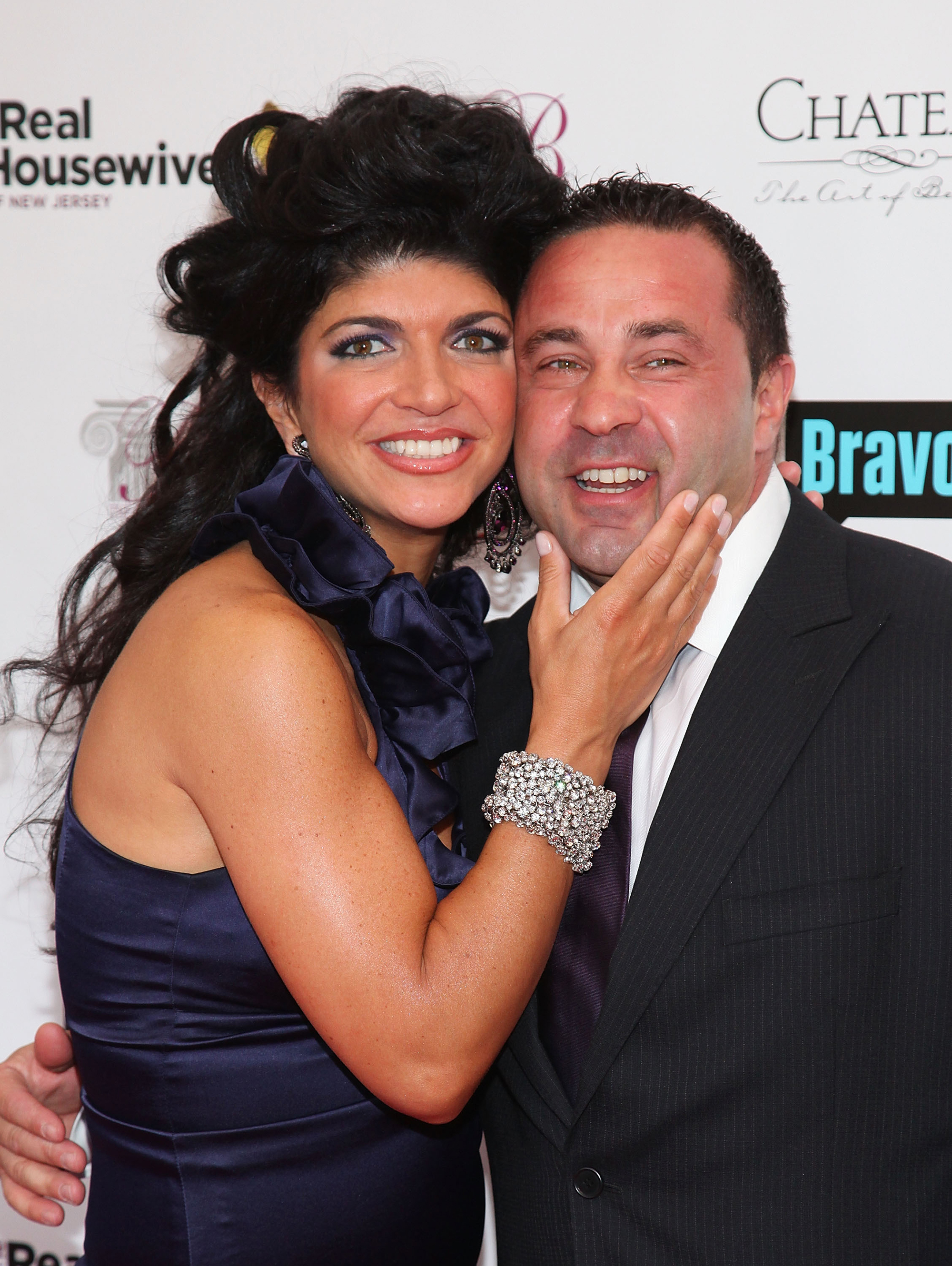 Giudice was previously married to Joe Giudice for more than 20 years, and the pair share four daughters: Gia, 21, Gabriella, 17, Milania, 16, and Audriana, 12.

The family of eight moved into a $3.35 million New Jersey mansion in October 2021.

Selena Gomez Believes In Wearing The Lipstick Your Boyfriend Hates

Equal Pay Day 2021: 5 things men can do to close the gender pay gap

I moved him in the day we met …so did we survive?