‘Weed’ need to talk about Kacey Musgraves’ next boyfriend

John Mayer and Cazzie David hung out on Saturday night.

The pals were photographed dining on sushi side-by-side at hotspot Katsuya, laughing and chatting throughout their meal. At least one other person joined their dinner.

A source told E! News that they believe the dinner was not romantic and that Mayer is single.

Mayer, 43, and David, the 26-year-old daughter of “Curb Your Enthusiasm” creator Larry David, have known each other for some time. 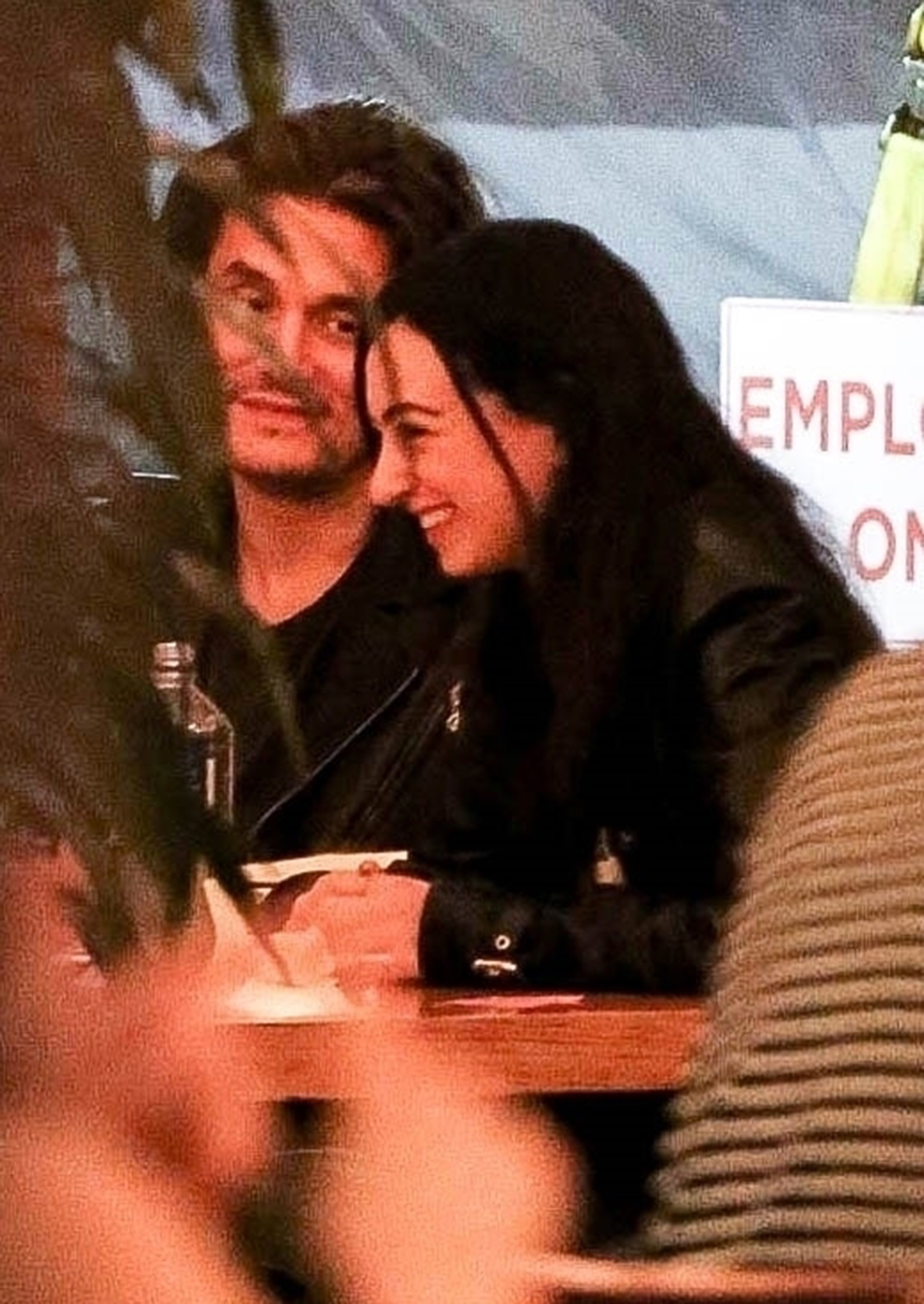 David famously dated “SNL” star Pete Davidson, and wrote about their bad breakup in her 2020 book — even revealing that she was that “screaming in agony” after he dumped her in 2018.

Mayer’s romantic life has been relatively quiet the past couple of years, though in 2020 reality star Scheana Shay brought up that she was allegedly in a “throuple” with the “Gravity” singer and another TV star, Stacie Adams, years ago. The Grammy winner has dated stars including Jennifer Aniston and Jessica Simpson in the past.

Why one woman sought out strangers’ darkest secrets on Craigslist