JoJo Siwa and Avery Cyrus split after 3 months of dating

Jojo Siwa seemingly shaded her ex-girlfriend, Avery Cyrus, after she ranted in a video that she was used for “views” and “clout.”

Jojo’s mom, Jessalynn Siwa, posted a video to her Instagram Story Sunday where the dancer could be seen pacing back and forth.

When Jessalynn asked her daughter, 19, why she was “mad,” the dancer told her, “Because I got used, for views and for clout.”

She continued, “I got tricked into being told I was in love and I got f—king played.”

The rant came just two days after Cyrus and JoJo announced they had called it quits after three months together. 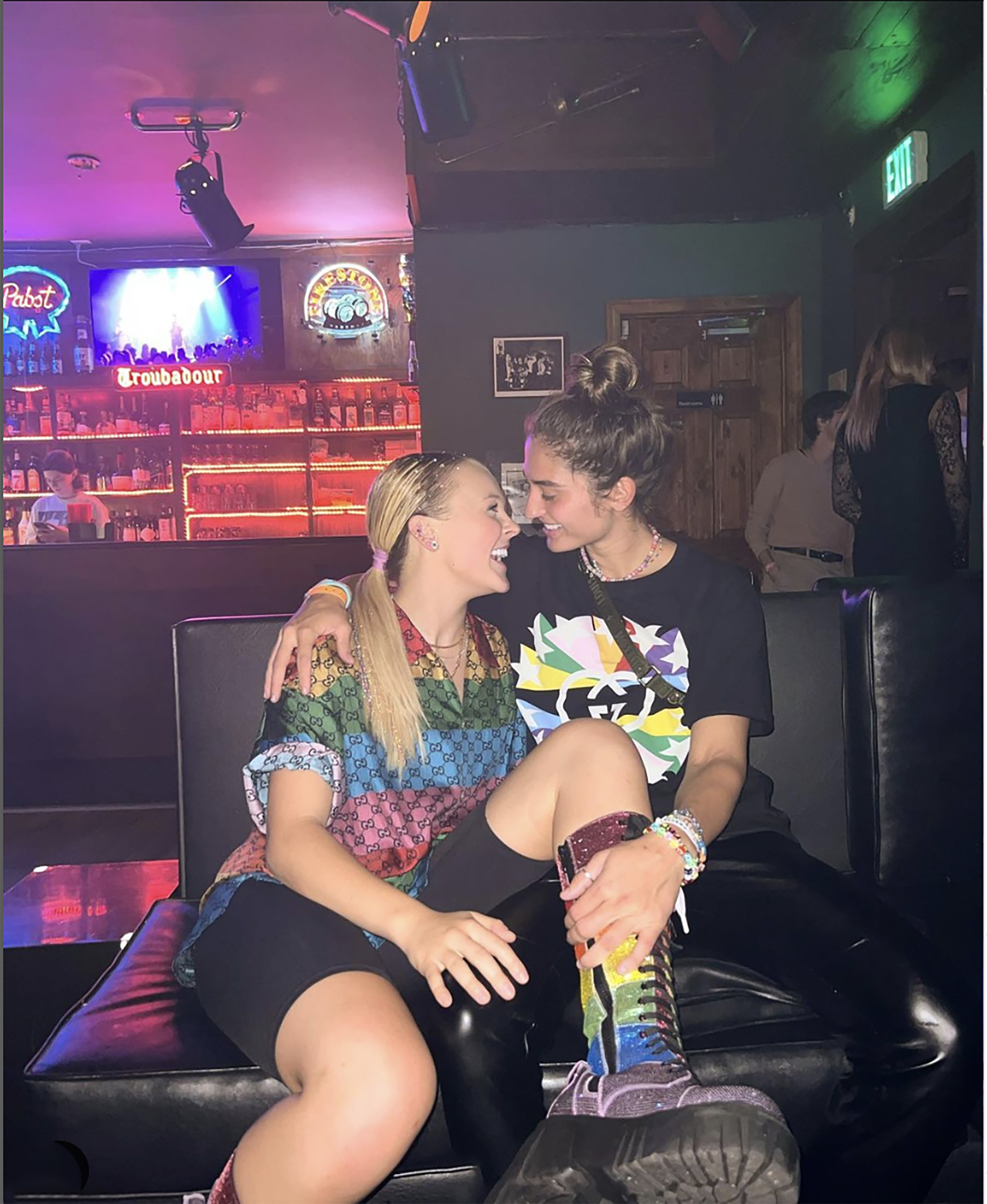 While the split seemed to be amicable, things took a turn for the worse on Monday when Avery, 22, and her ex-girlfriend, Sophia Mosca, posted a Tik Tok revealing they were going on a trip to Europe together.

Although the Tik Toker claimed she and Mosca booked the “non-refundable” trip eight months ago while they were still dating, she assured fans the pair were not back together.

“What are the odds she kills me on this trip?” Cyrus wrote. “And before y’all get any ideas, we are just friends, and no she’s not taking me back.” 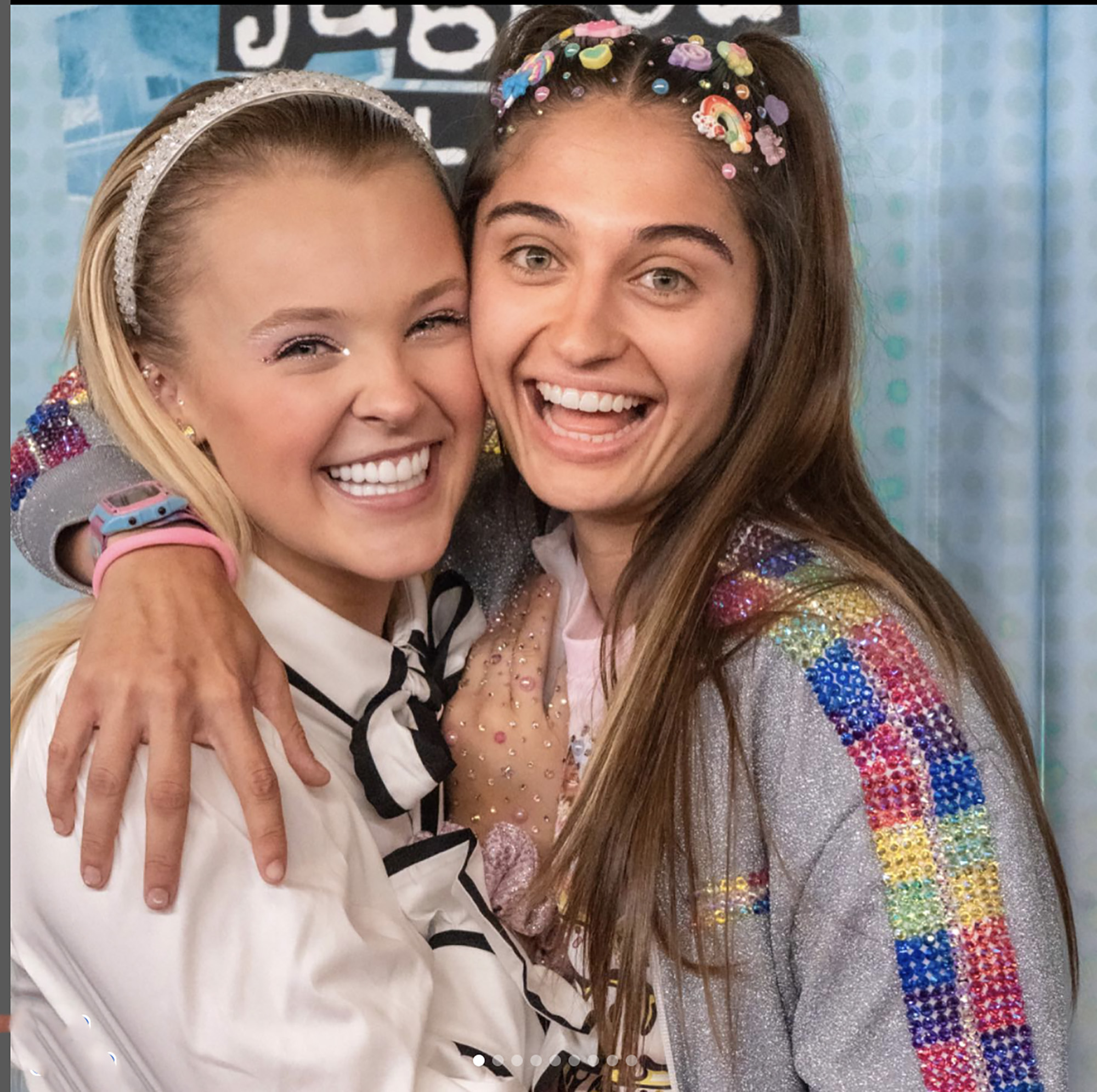 Jojo and the Tik Toker were first linked in August after the end of the singer’s on-again, off-again relationship with Kylie Prew.

Just a few days after the former couple became TikTok-official, they made their red carpet debut at the opening night of Alanis Morissette’s jukebox musical, “Jagged Little Pill.”

Five ways to avoid getting frizzy hair on holiday | The Sun