Both the Grammy-winning singer and the French fashion house posted the same picture on Instagram, with 27-year-old Bieber captioning the snap, “it’s fashion darling. @balenciaga.”

For the simple and stripped-down shoot, Bieber posed in a floor-length, robe-like jacket, square-toed chunky boots and a lanyard holding a ring of keys.

And fans couldn’t help but point out that their pop prince looked more like a high-fashion priest.

“Father Biebs?” one commented on Bieber’s post, while another wrote, “Escaped from the monastery vibes.”

“If you like Bieber’s new look for Balenciaga, may I invite you to church?” a third person tweeted.

Earlier this week, Balenciaga deleted all photos from its Instagram feed, presumably in order to draw attention to the new campaign.

Back in July, Bieber made his Balenciaga debut by modeling a very different look, albeit one that more closely resembled his signature streetwear style: sweatpants, sneakers and an oversized leather jacket, along with a new take on the house’s famed “City” handbag. 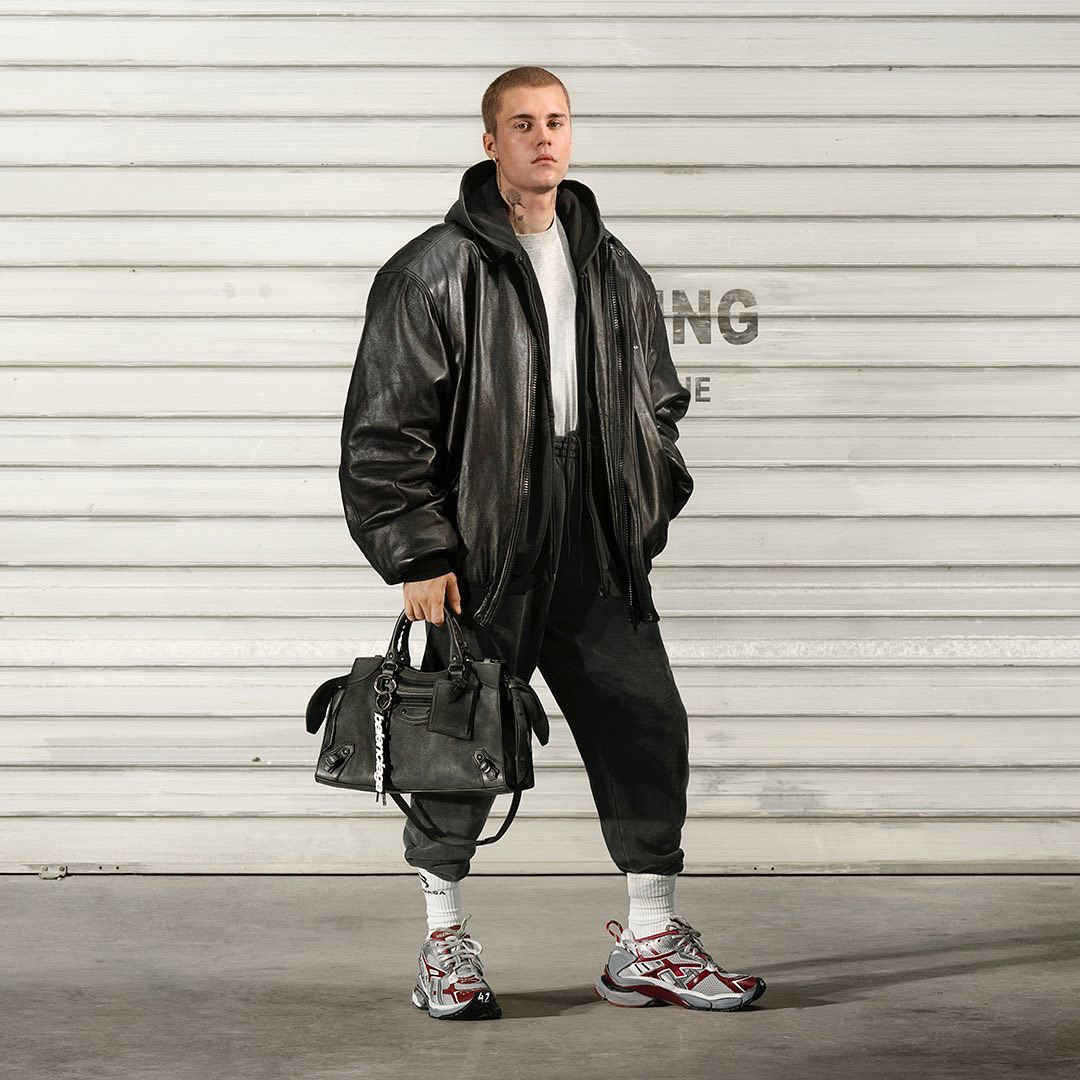 Balenciaga’s Fall 2022 show is set for December 8, so don’t be surprised if you spot the singer in the front row.

How to ask for a pay rise in lockdown – and is it a good idea?