Katy Perry suffered a mid-concert eye “glitch” — and now fans are worried the pop superstar might actually be a robot.

During a recent performance of her Las Vegas “Play” residency, Perry appeared unable to keep her right eye open.

She even pressed her finger against her temple in a seeming effort to keep her eyelid from drooping.

Eventually, the entertainer managed to raise her eyelid — and proceeded to keep both eyes wide open for several moments.

She then blinked before urging concertgoers to make some noise for her band. 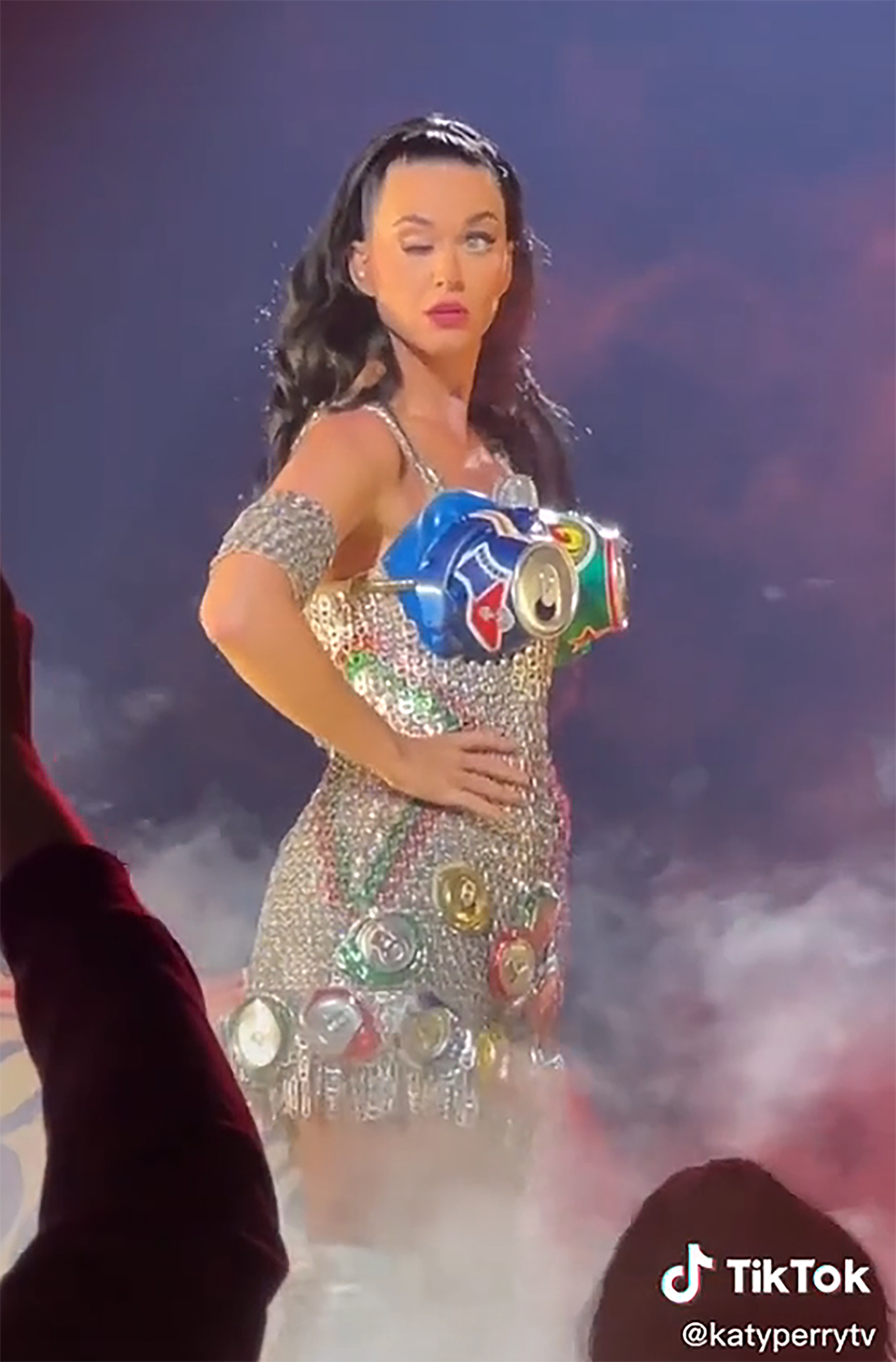 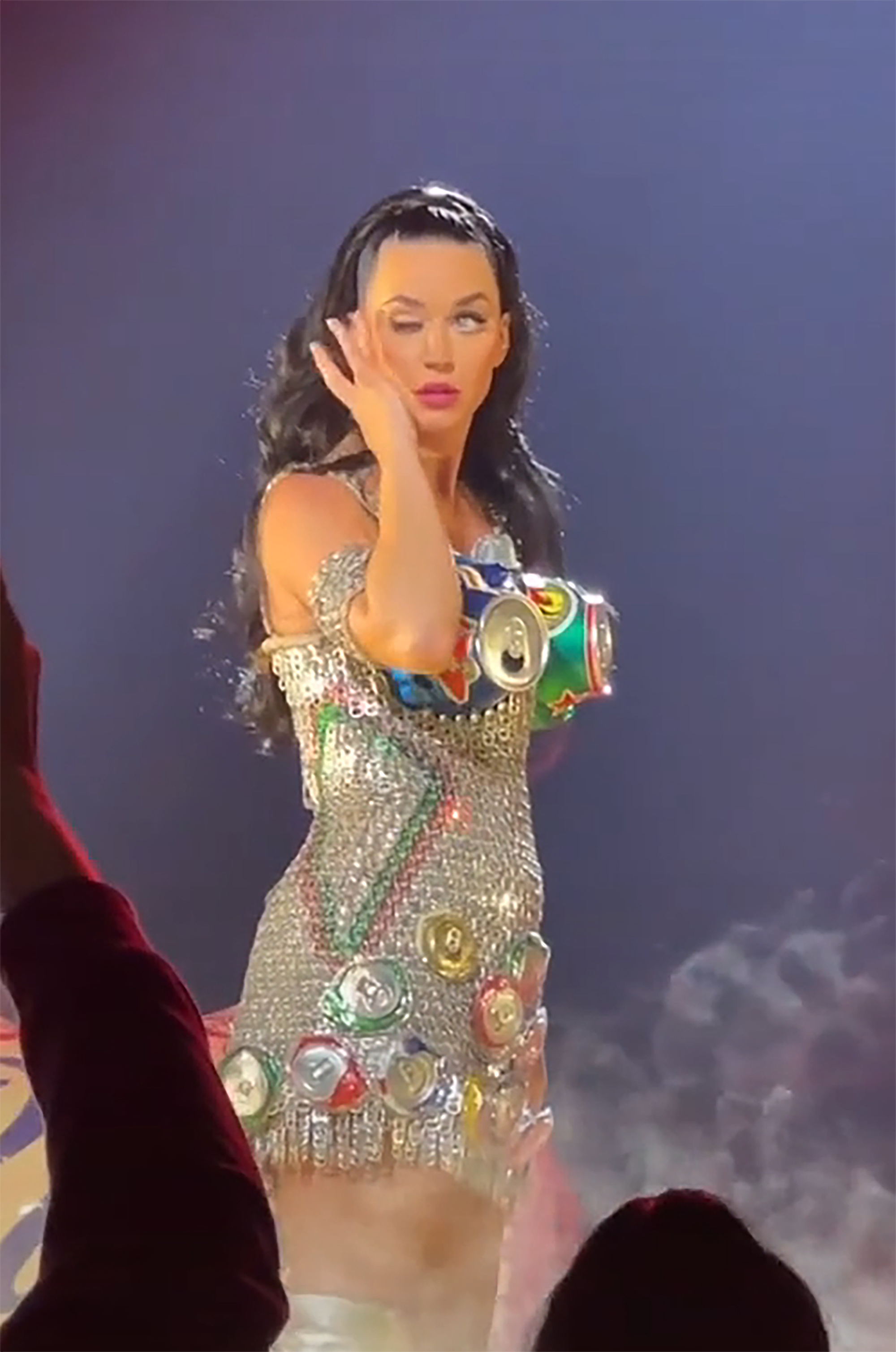