Khloé Kardashian shows off curves in a white-hot jumpsuit

Kendall Jenner and Devin Booker have broken up after two years together, according to multiple reports.

The “Kardashians” star felt like she and the NBA star were on “different paths,” an insider told Entertainment Tonight on Wednesday.

The source added that the pair “have had discussions about their future but they are not on the same page.”

Another source confirmed the split to E! News, who reported they’ve been broken up for about a week and a half.

The source told E! that the pair had a “really nice time” together at Kourtney Kardashian’s wedding, but “once they got back, they started to feel like they weren’t aligned and realized they have very different lifestyles.”

Both outlets insist the couple could give their romance another shot. 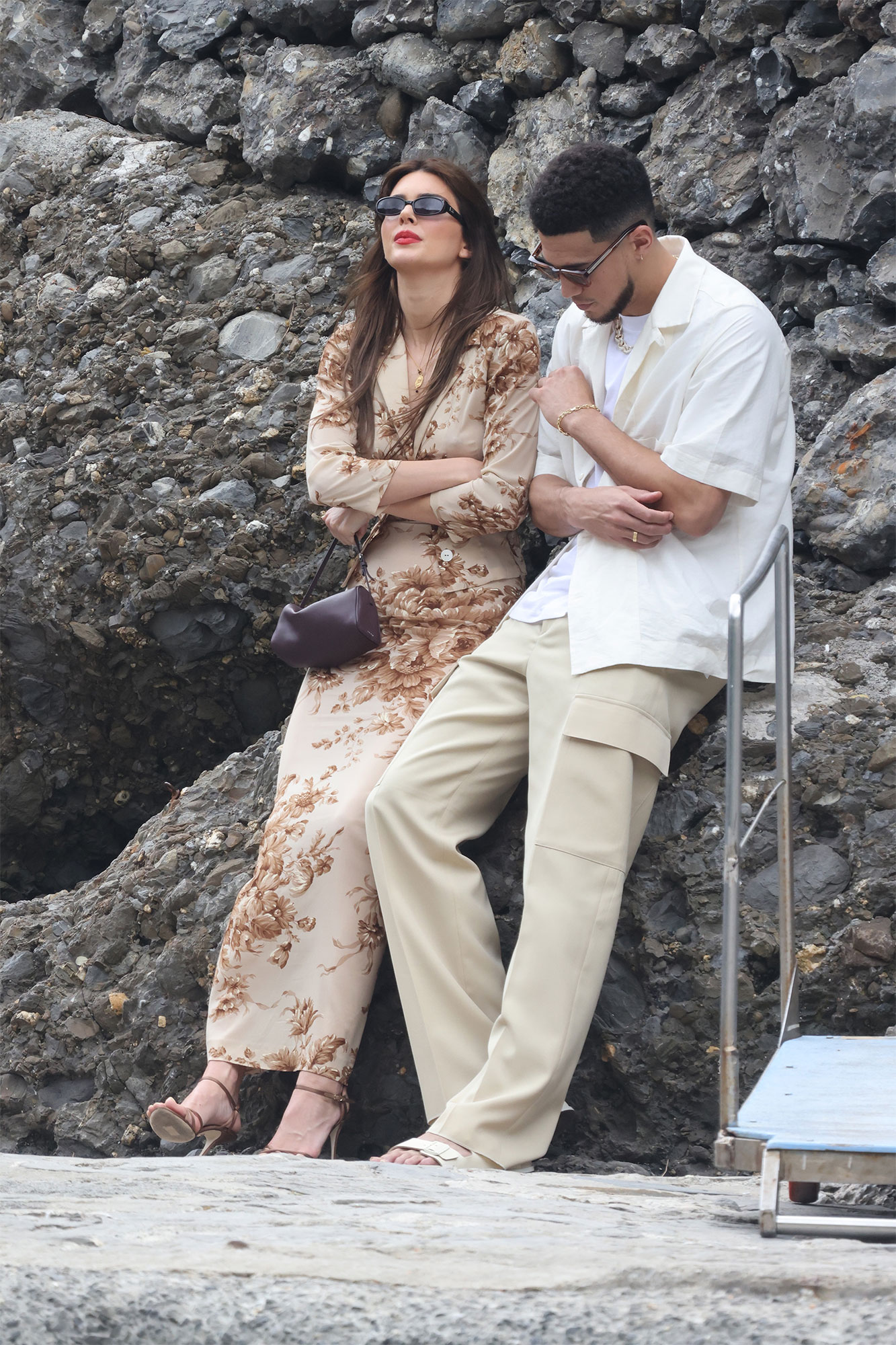 “They have been in touch since and do care about one another,” E!’s source added.

Reps did not immediately return our request for comment.

As of Wednesday afternoon, they still follow each other on social media.

However, they finally went public on Valentine’s Day 2021 when Jenner posted a photo of her and Booker cuddling on Instagram. 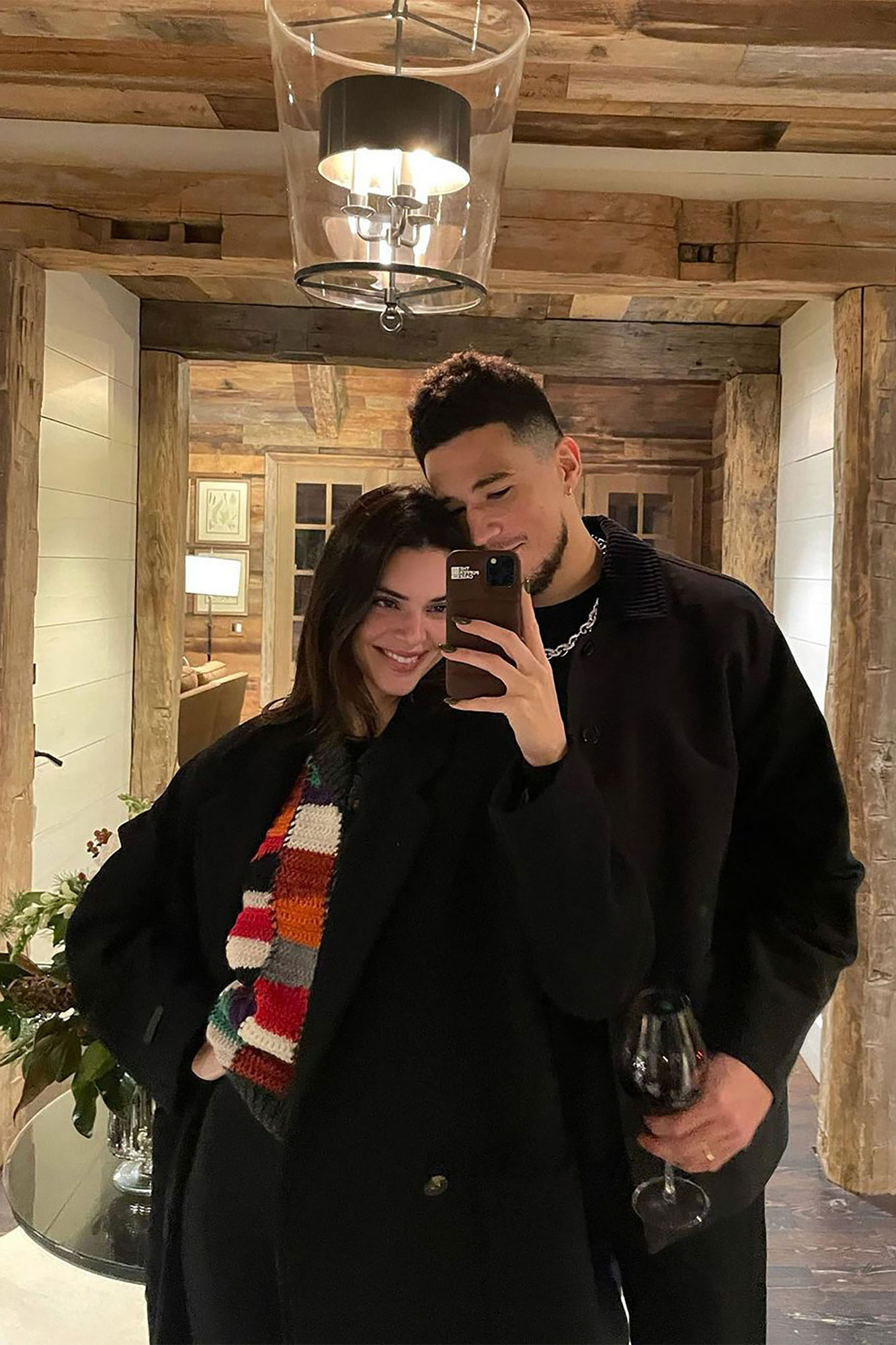 That same month, the model was spotted supporting the Phoenix Suns player at one of his games. She then posed with a shirt of his team on her Instagram.

In June 2021, the couple marked their one-year anniversary with social media posts, including a cozy snap of Jenner wrapping her arms around Booker.

Aside from a few Instagram shoutouts and romantic vacation sightings, the couple rarely spoke on their romance. 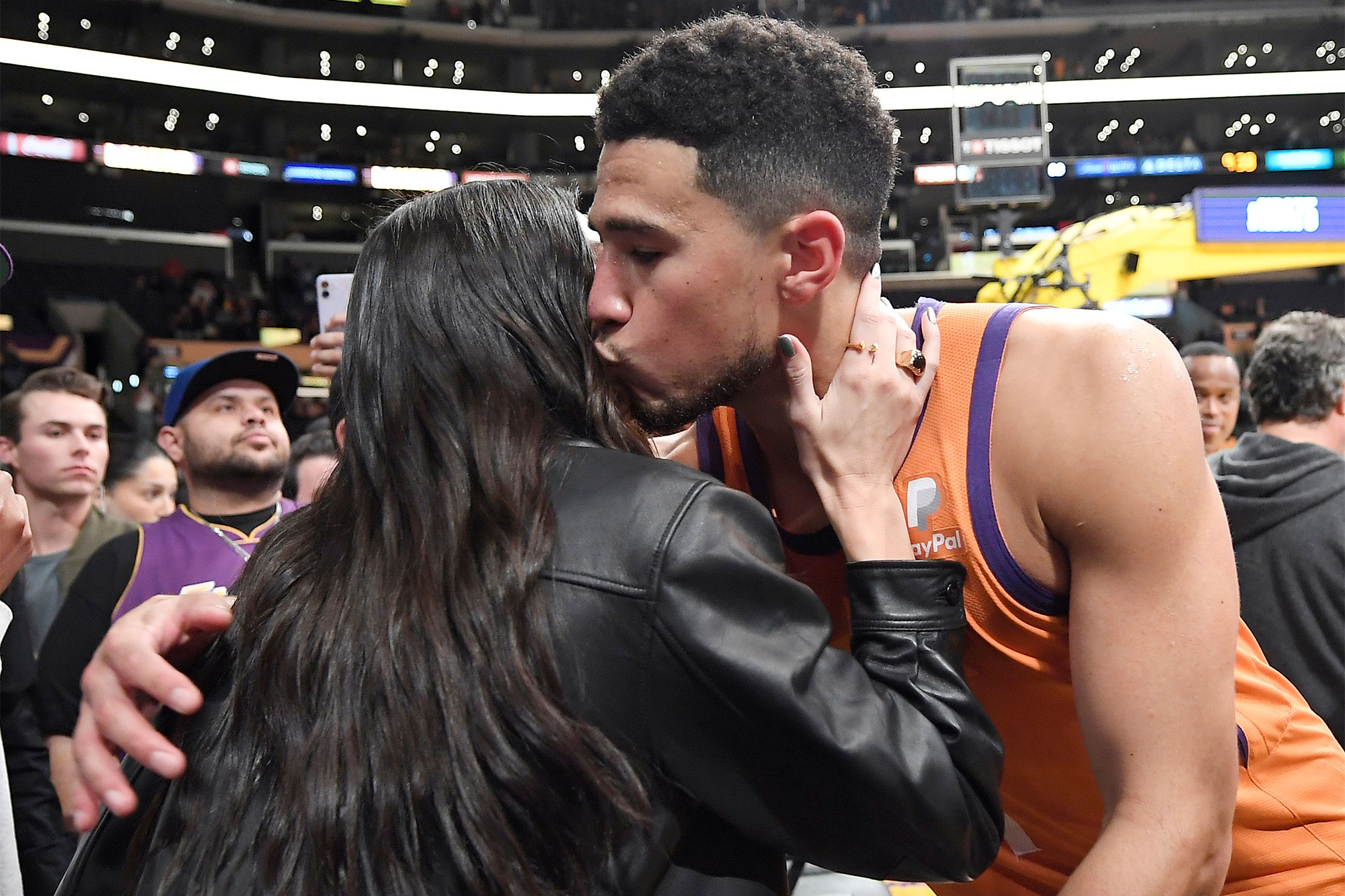 However, Booker gave a bit of insight into his personal life earlier this year.

“Honestly, I’m enjoying life to the fullest, and that came off my tongue so easily because it wasn’t always this way, but I feel like I’m in a good place right now,” he told WSJ. Magazine’s “My Monday Morning” series in March.

‘How It Feels to Be Free’ Review: A Captivating Documentary Salute to Cicely Tyson, Lena Horne, Nina Simone, and Other Black Female Stars Who Blazed the Trail