We gotta stop pretending … who we are.

“Everyone can’t wait to be offended by something,” the “Real Housewives of Beverly Hills” star commented on an Instagram post Wednesday reporting the story about the No Doubt singer.

In an Allure interview released Tuesday, Stefani repeatedly insisted that she’s of Asian descent when asked about her Harajuku Lovers collection from 2004, which many have cited as an example of cultural appropriation. 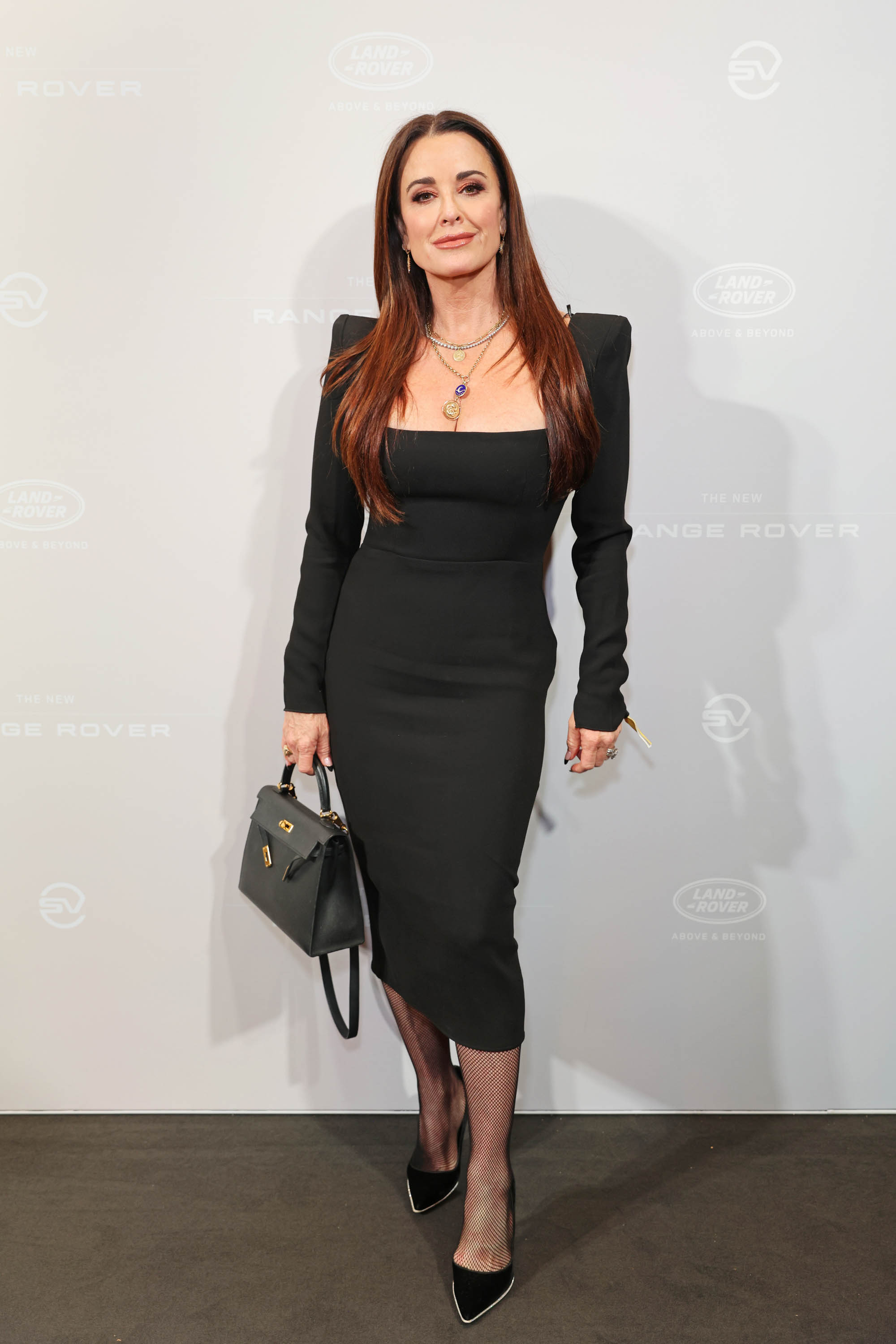 “I am, you know,” she then doubled down. 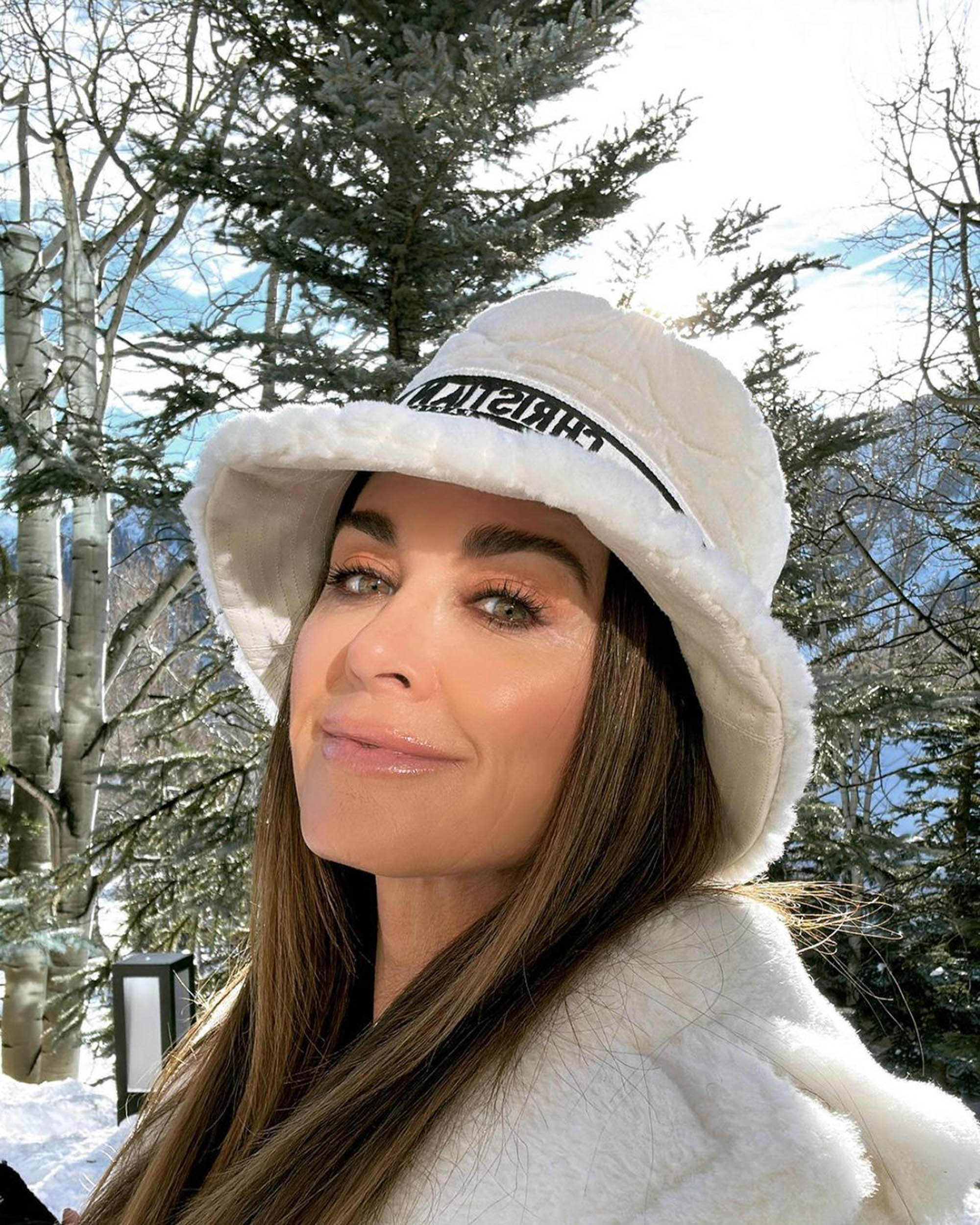 A rep for the singer at first told the publication that the journalist had misunderstood but then declined to give an on-the-record clarification.

The fact that Richards, 54, weighed in on the controversy may not come as a surprise, as her co-star Garcelle Beauvais once had to teach her a lesson about racial undertones when Richards accused Beauvais, who is black, of not paying $5,000 to a charity. 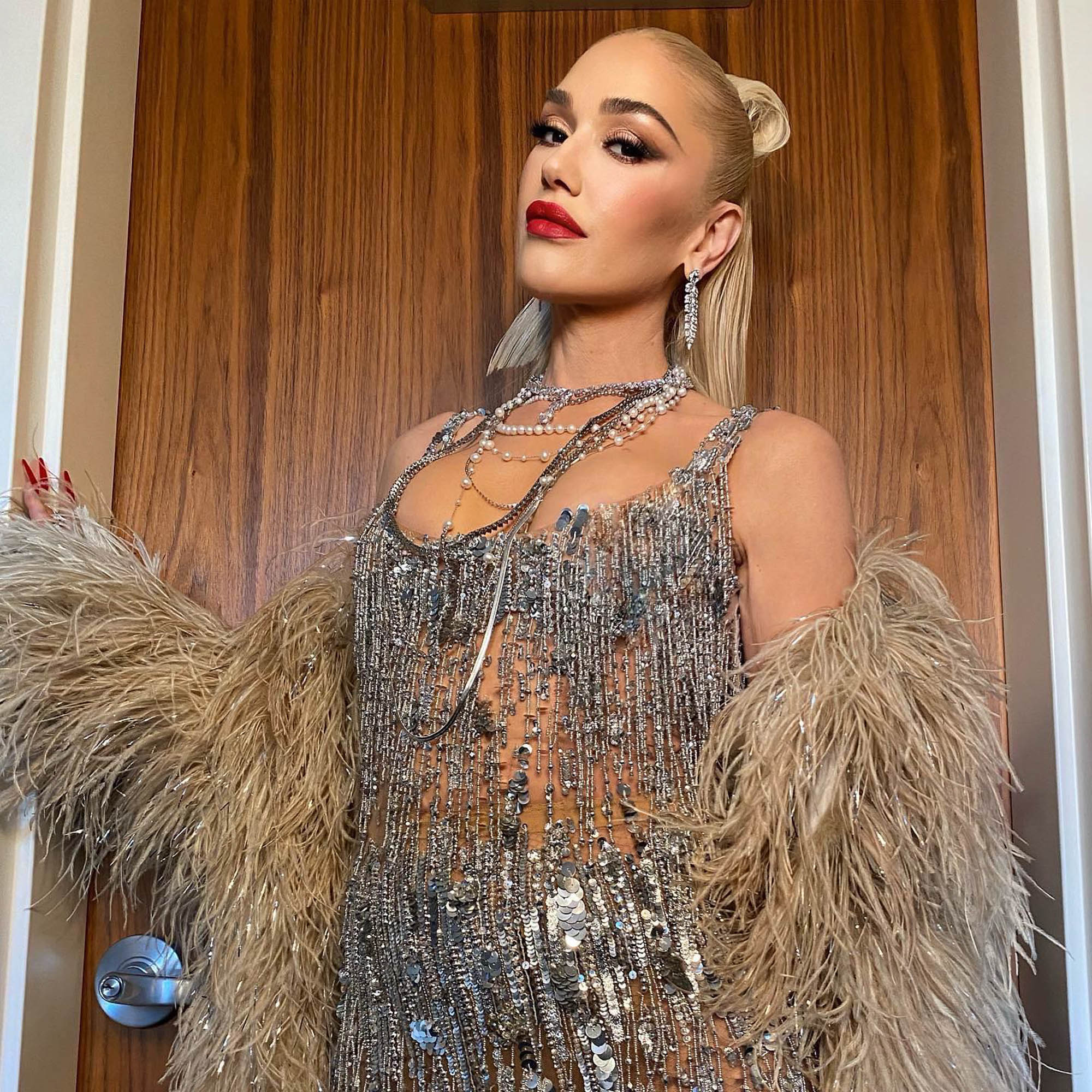 “Would you have said it to one of the white women?” Beauvais, 56, asked in a 2021 episode. “I feel like it was weaponized toward me being a black woman.”

“Oh, my God! Like, I don’t have any issues with you!” Richards responded. 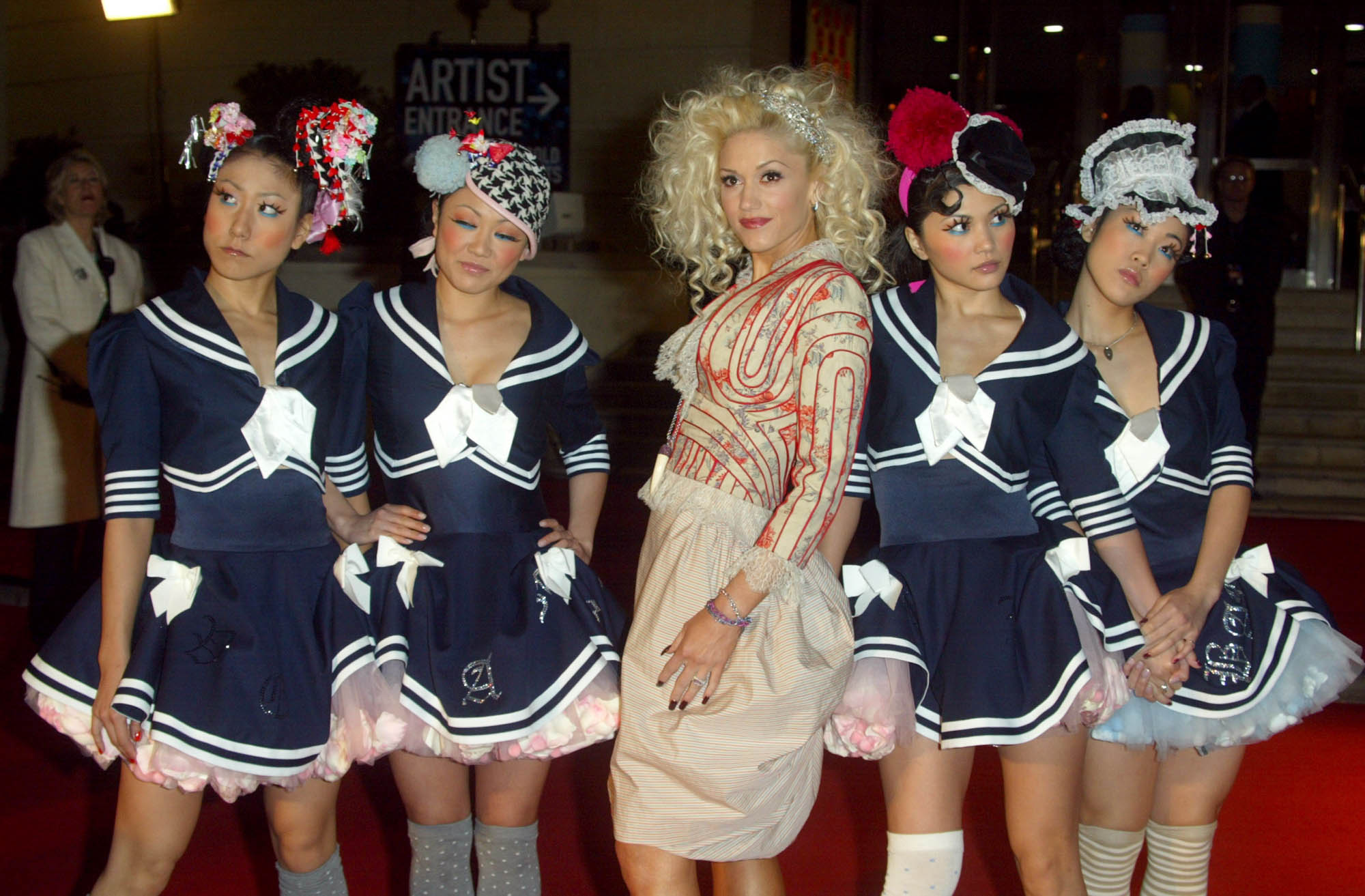 Beauvais said she believed that the “Halloween” actress didn’t intentionally mean to suggest anything racial, but it’s often something that goes unsaid.

“There’s stereotypes that people think we don’t pay for our rent, that we don’t tip,” the former “The Real” co-host explained.

“I would never think of that!” Richards replied.

Beauvais then explained that while Richards doesn’t have to deal with that, it is her reality, so Richards apologized once more, and all was well.

What to know about 'forever chemicals,' the potentially toxic PFAS found in some cosmetics