Heidi Klum’s model daughter Leni on ‘nepo baby’ label: ‘I am putting in the work’

Heidi Klum and daughter Leni, 18, dance and sing on set of lingerie shoot

Leni Klum is proud of the lingerie campaign she shot alongside her mom, no matter what the haters say.

“I honestly didn’t look at a lot of the reactions,” Leni, 18, told Page Six at Heidi Klum’s annual Halloween party on Monday.

While some on social media found the mother-daughter Intimissimi ads “weird” and “disturbing,” Leni told us she avoids reading the comments on her posts. 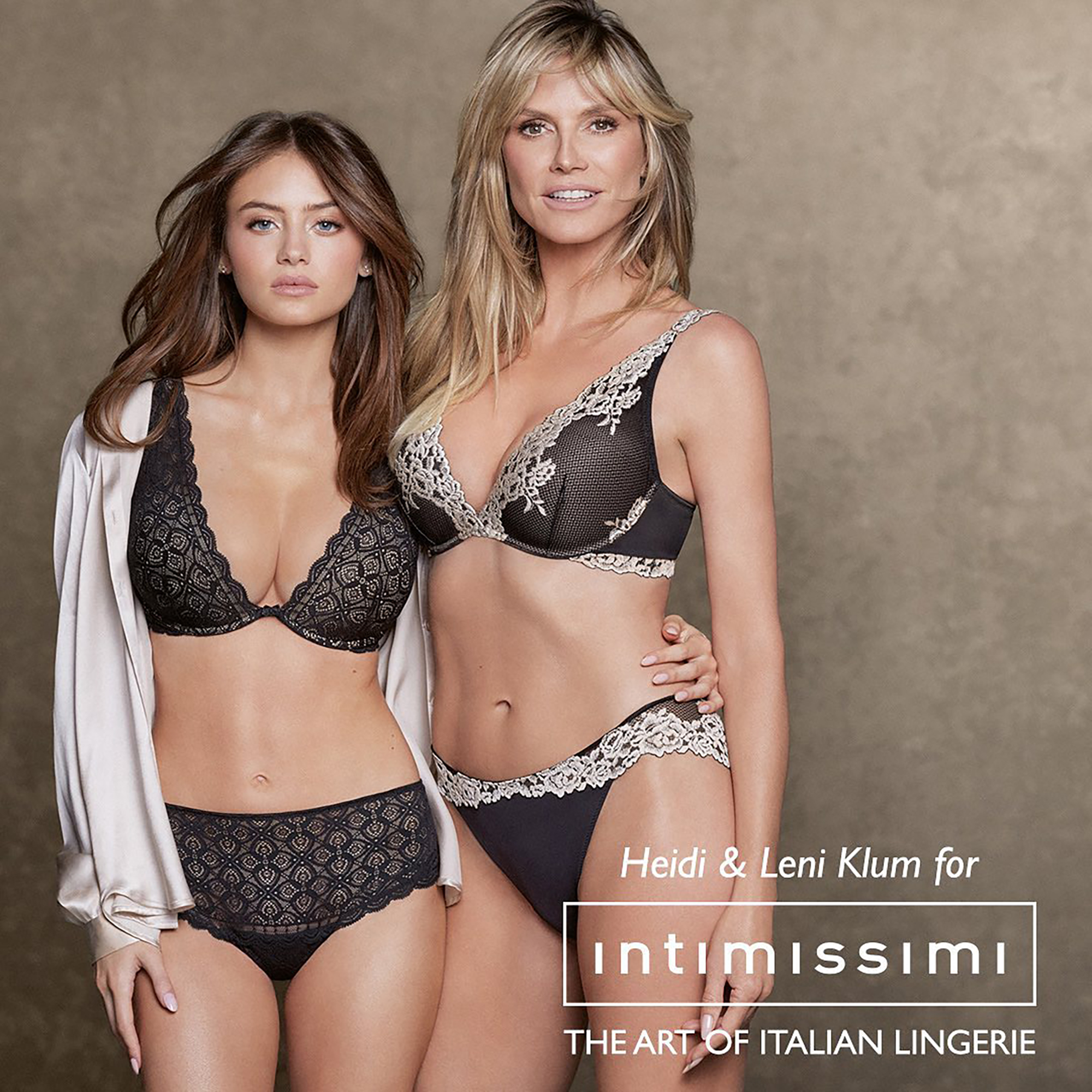 In summation, the rising style star said, “I had an amazing day, an amazing shoot, it’s out, I love it.”

Leni also gushed over getting the opportunity to work with her supermodel mom, 49.

“I love her. She’s an inspiration. Just the advice she gives me, the way she works, everything about her, I can go on and on,” Leni told reporters at the starry event. “I love shooting with her.” 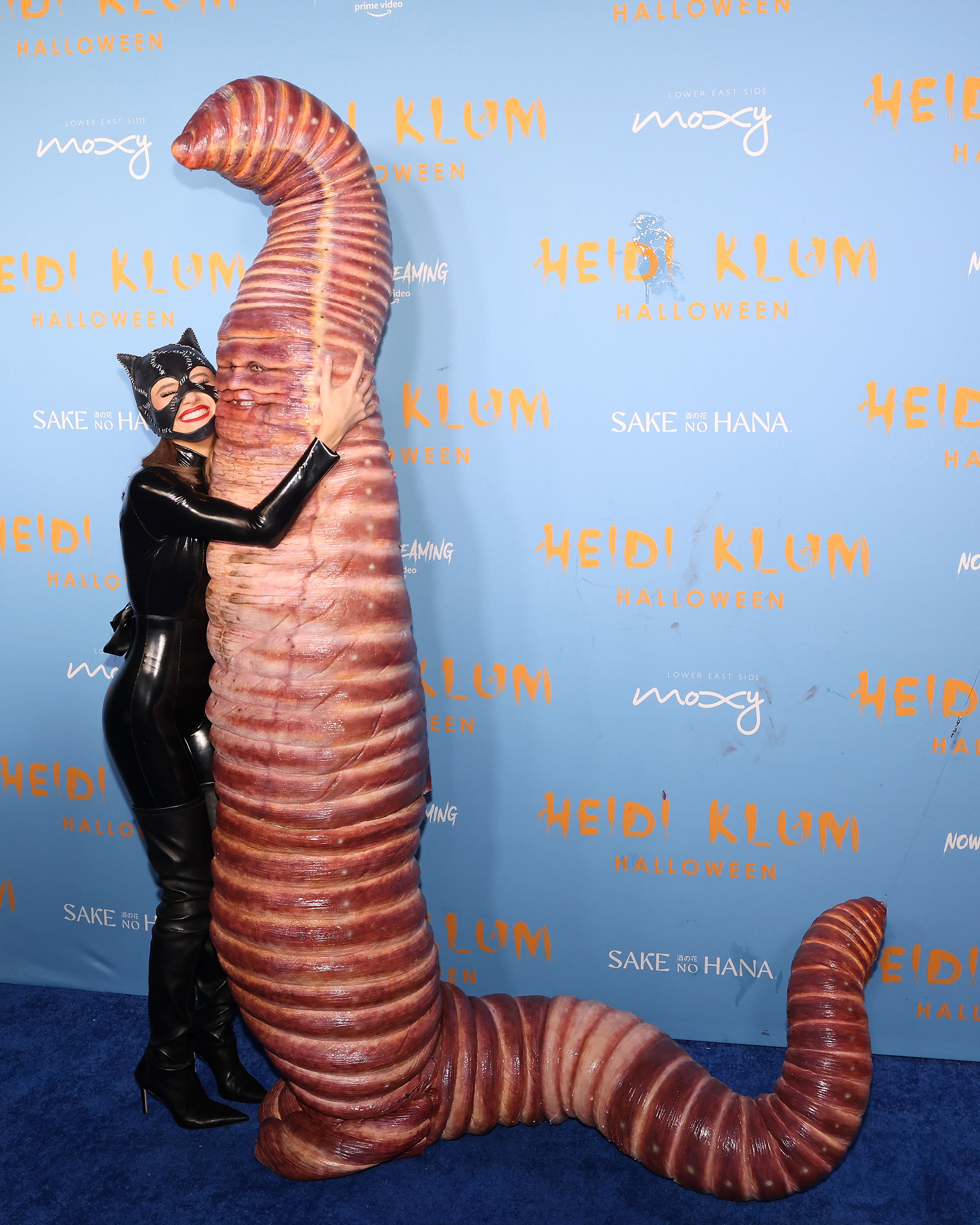 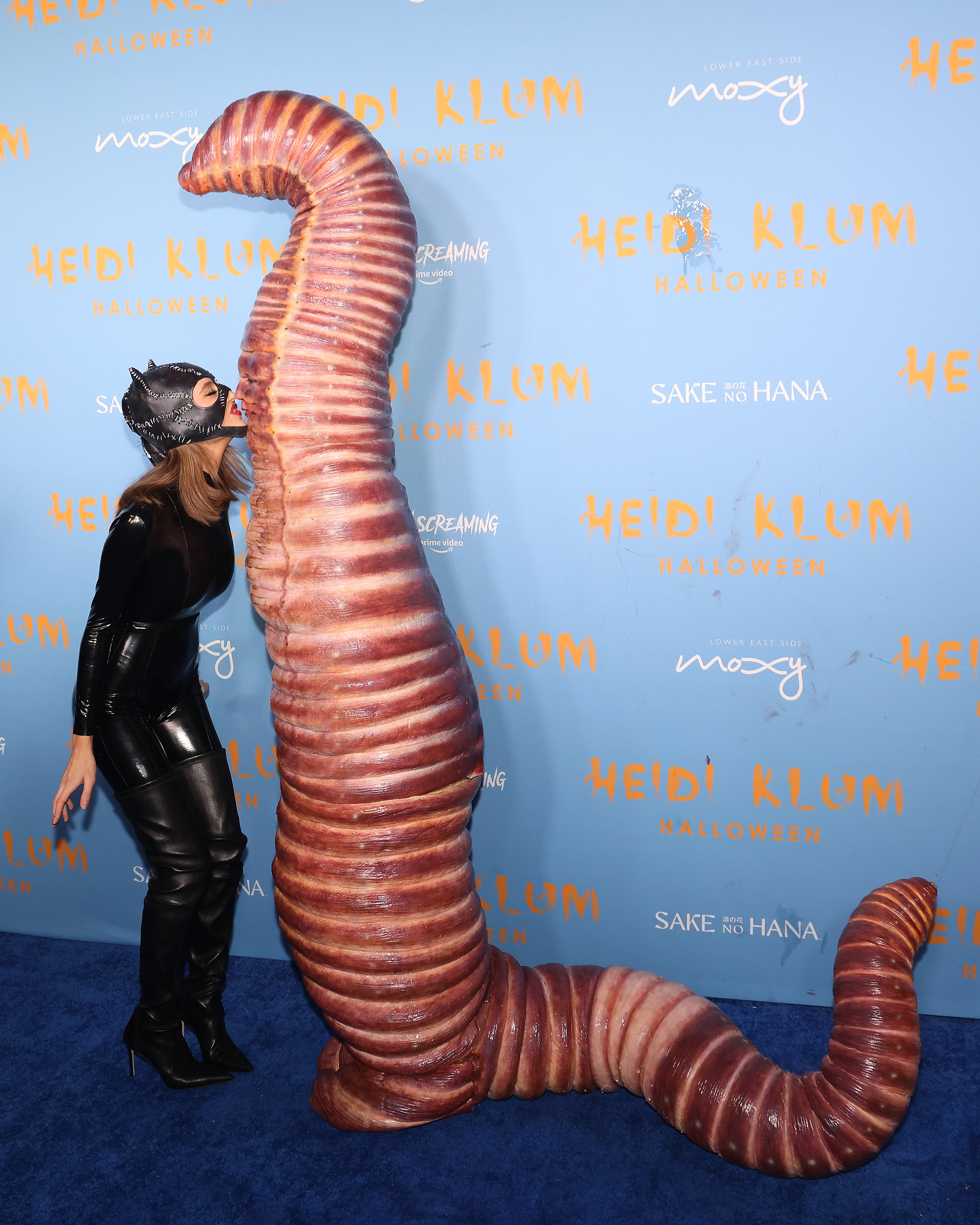 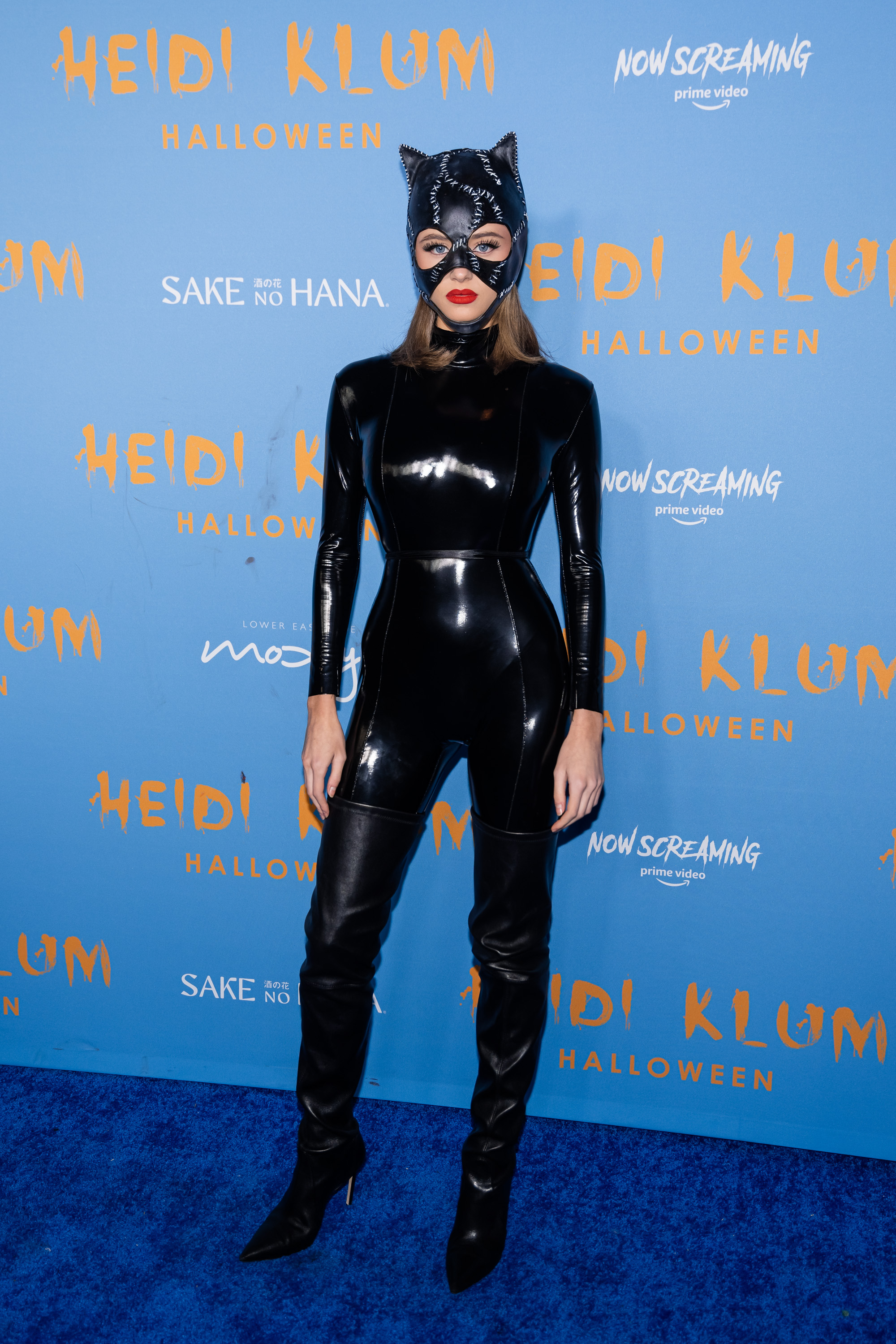 Queen Letizia of Spain stuns in scarlet as she attends event