Nothing mixes better than tequila and Halloween.

A slew of celebrities turned out for a Halloween party hosted by Casamigos at a private residence in Beverly Hills Friday, officially kicking off the costumed festivities for the weekend.

Megan Fox and longtime beau Machine Gun Kelly showed up as Pamela Anderson and Tommy Lee, who infamously became the first famous couple to have their homemade sex tape leaked to the public back in 1995.

Newlyweds Josh Duhamel and Audra Mari, meanwhile, transformed into oil baron J. Howard Marshall and his wife Anna Nicole Smith, who, at 26, married the 89-year-old billionaire 14 months before his death in 1995. 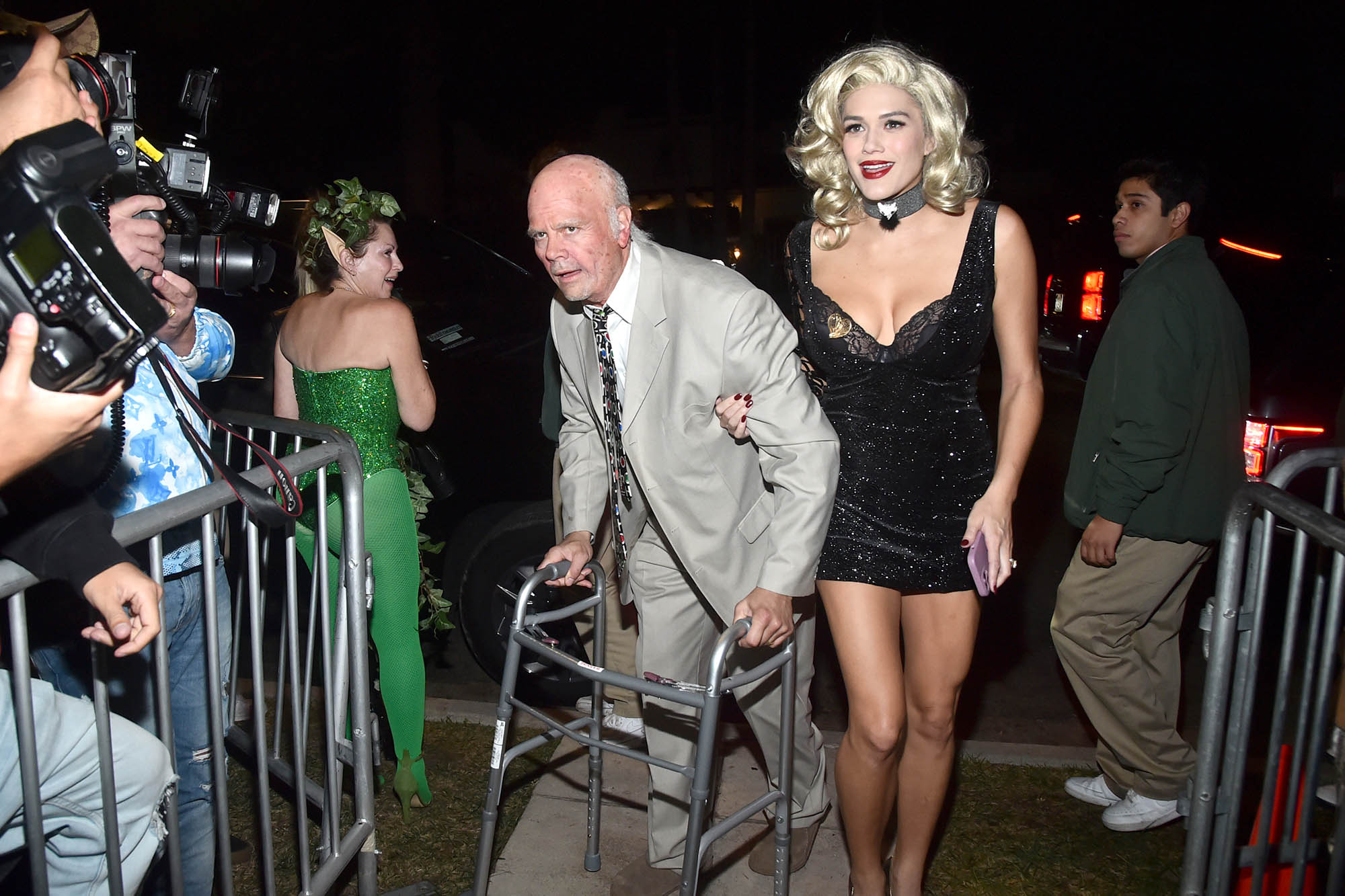 The choice of costume, which saw the 49-year-old “All My Children” alum hunched over on a walker, also seemed to poke fun at how the actor had thrown out his back dancing the night before the two were to tie the knot, landing him in the ER. 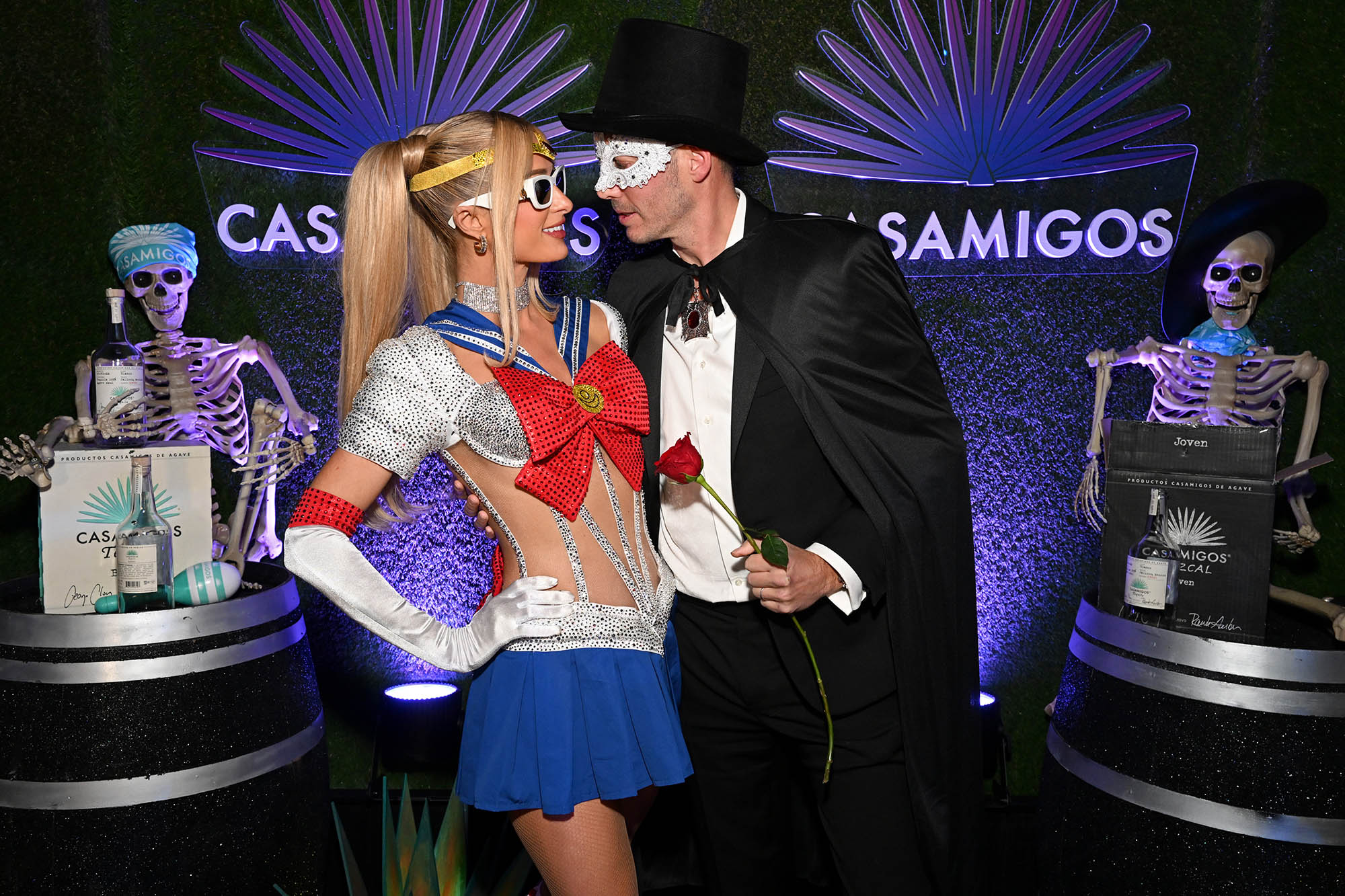 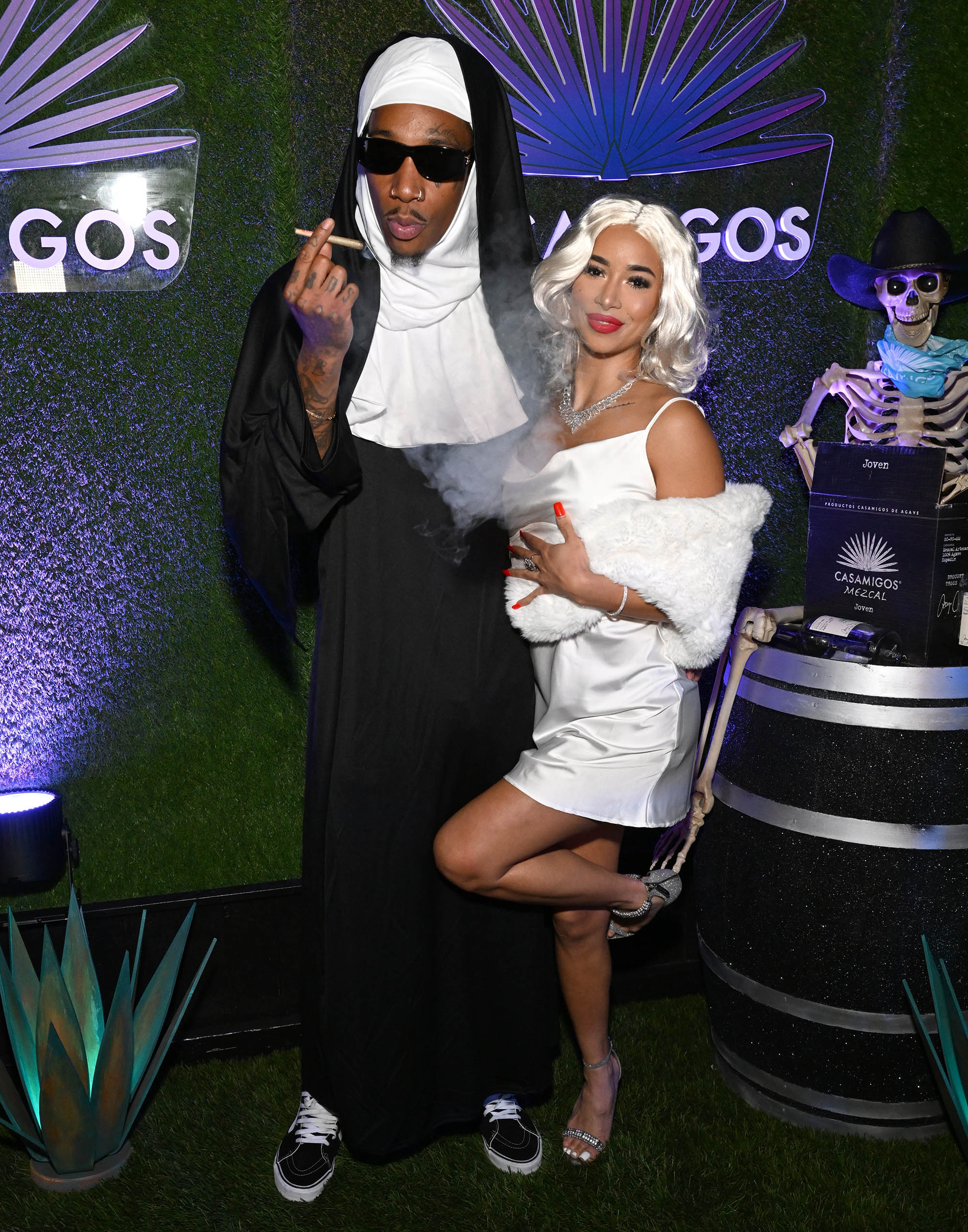 Wiz Khalifa as a nun alongside his Marilyn Monroe-costumed date. 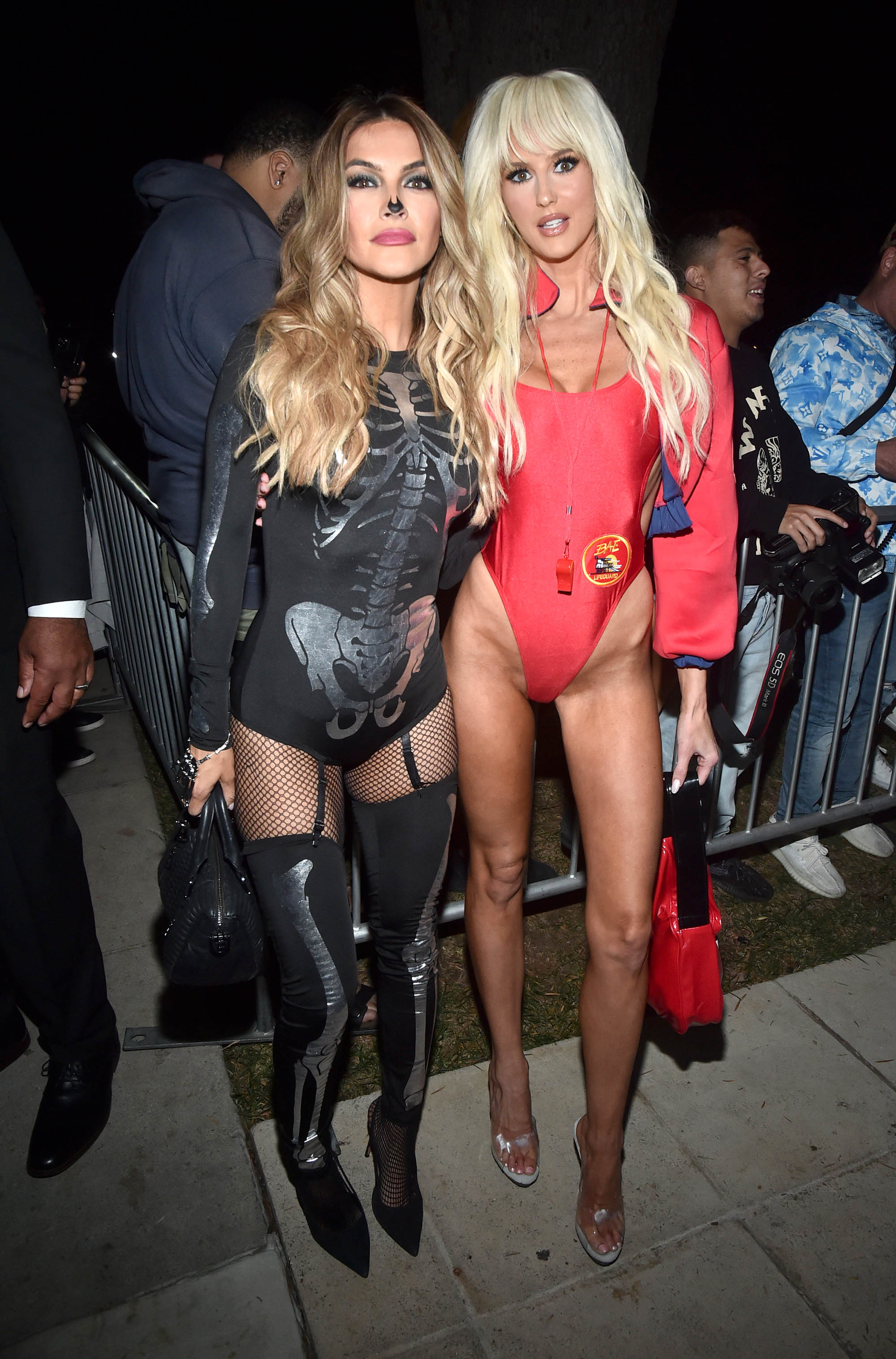 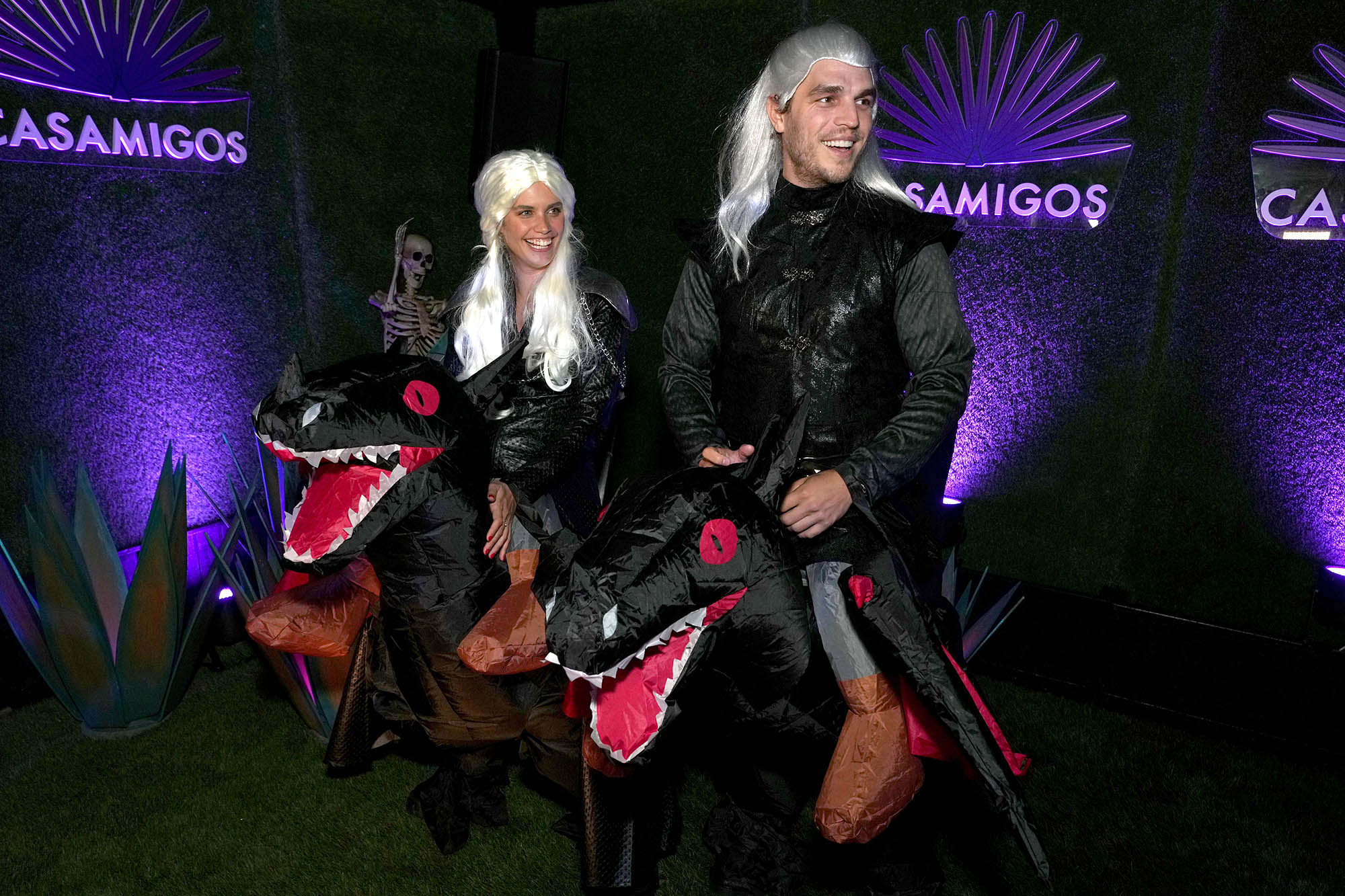 Sara Sampaio and Zac Frognowski cosplayed as members of the Targaryen family from the “Game of Thrones” universe. 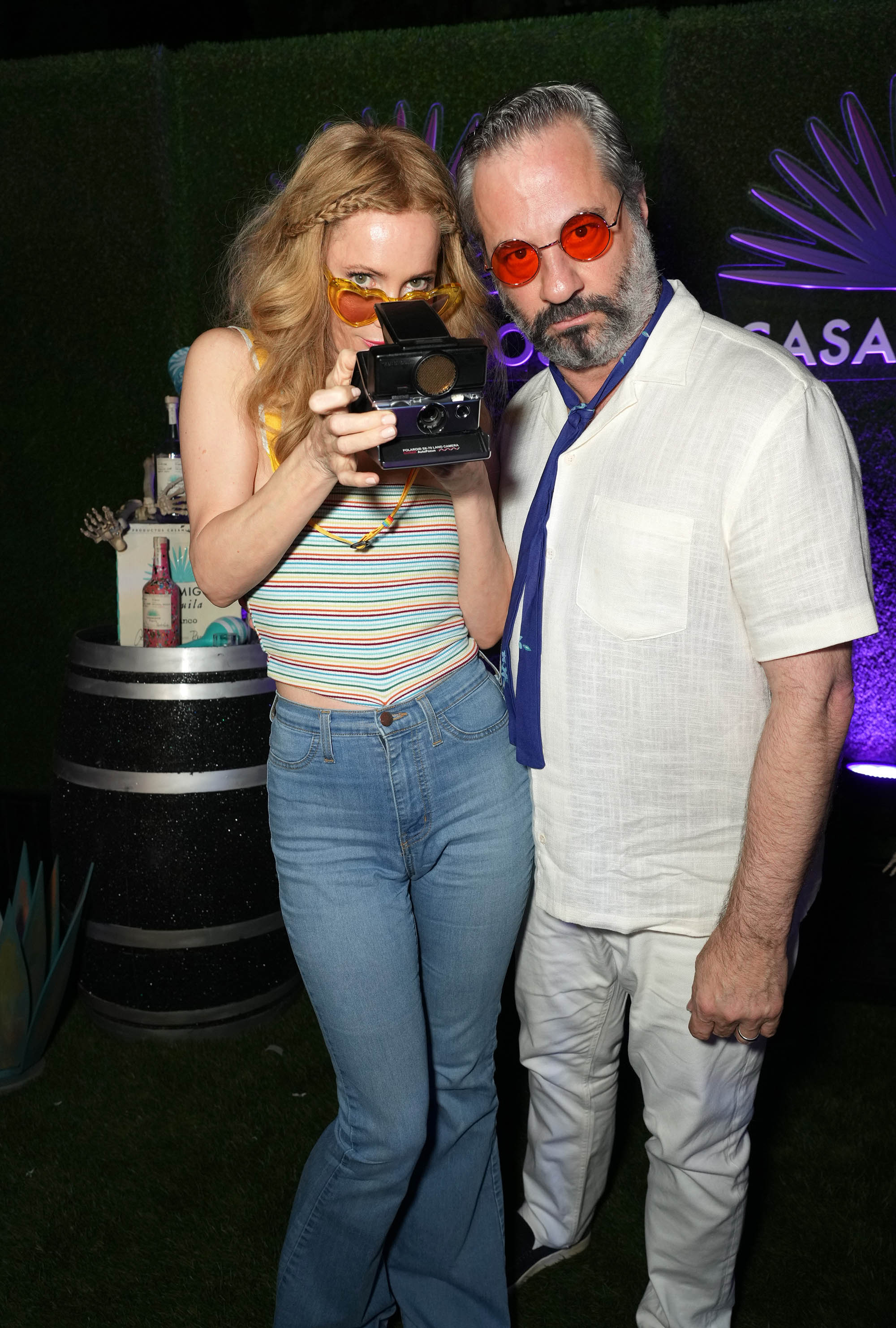 Heartwarming moment Queen tries to remember all her corgis' names

Britons spent more than £16billion on their gardens during lockdown, according to research