Michelle Branch and her husband, Patrick Carney, are going to couples therapy in an effort to make their marriage work after claims of infidelity and domestic violence.

She explained that “it’s made such a huge difference in such a short amount of time,” before addressing other couples who might also have marital issues.

“If there’s anyone out there watching … this is your sign,” she said. “If you’ve been thinking about it, go talk to someone.”

Branch’s revelation comes just one day after court documents obtained by Page Six showed that she and Carney called off their divorce and filed an order of reconciliation. 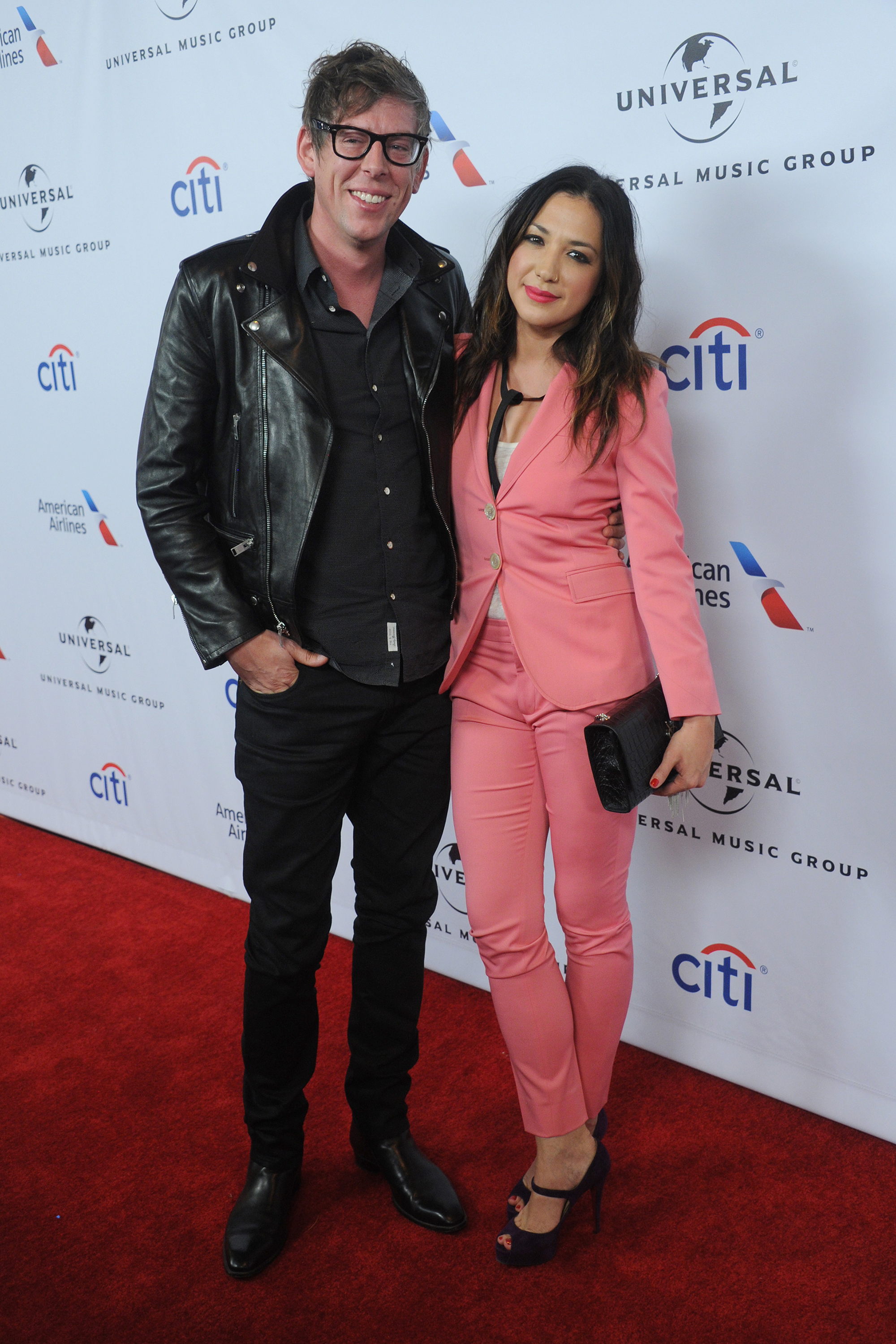 Although the couple has vowed to make it work, the Black Keys drummer, 42, had previously accused the singer of domestic violence after she announced their separation.

Branch detailed the night she was arrested for slapping her husband and reflected on the repercussions that followed — even after the case was dismissed.

“It’s helped us immensely. The night … what went down is so unfortunate. It was the worst night of my life,” she told Hall. “And then to have it out in the world as I’m about to put out a record has been a lot, but all I can do is just be honest about what I’m going through and what’s going on. I’m not the first person to have gone through this.” 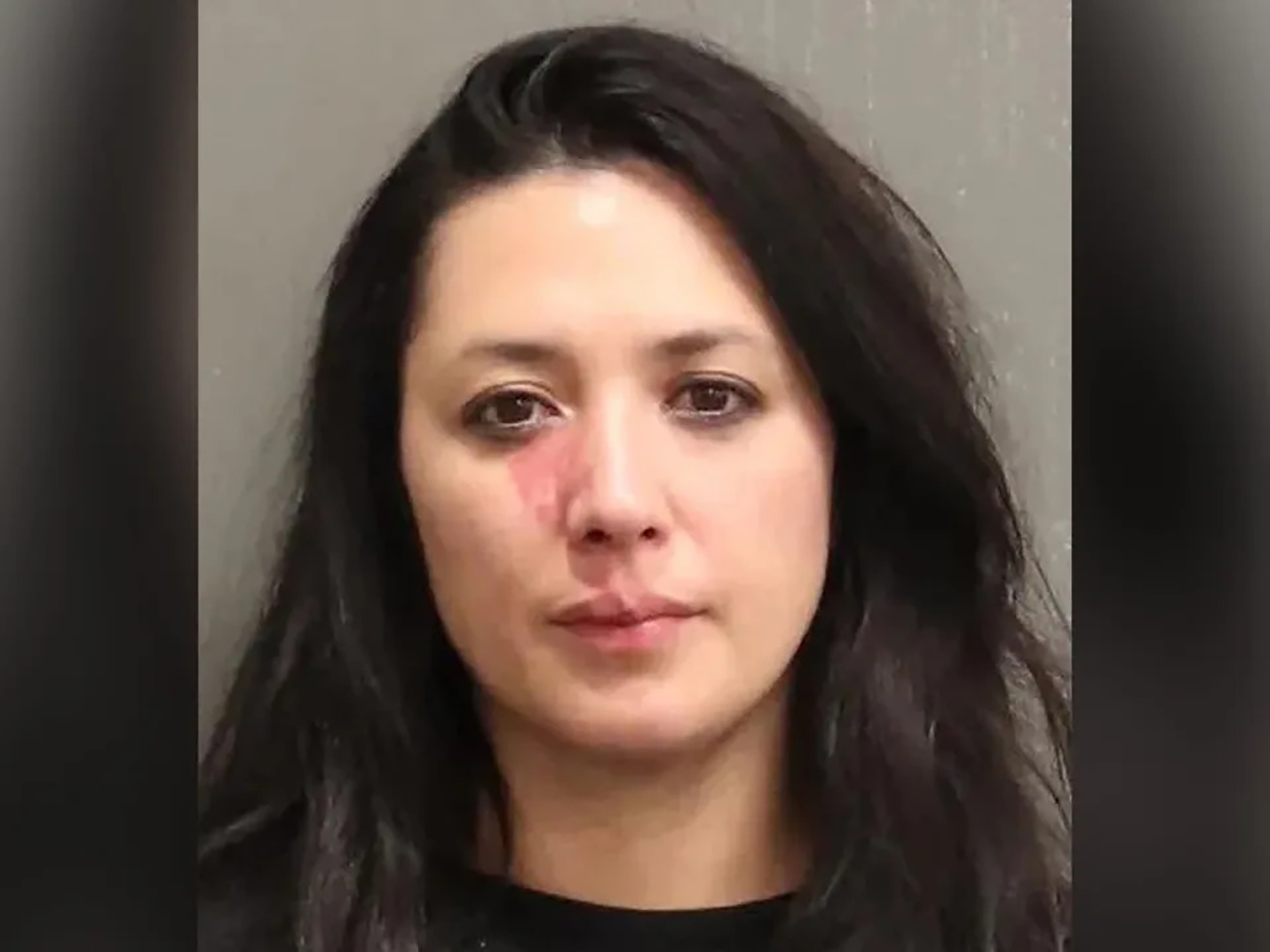 Branch also took full responsibility for her actions, saying, “They are not allegations! Violence … I don’t condone violence. I slapped my husband. Not the finest moment of my life.”

Just two days before her arrest, Branch had accused Carney of cheating on her while he was on tour and she was home with their son Rhys James, 4, and 7-month-old daughter, Willie. 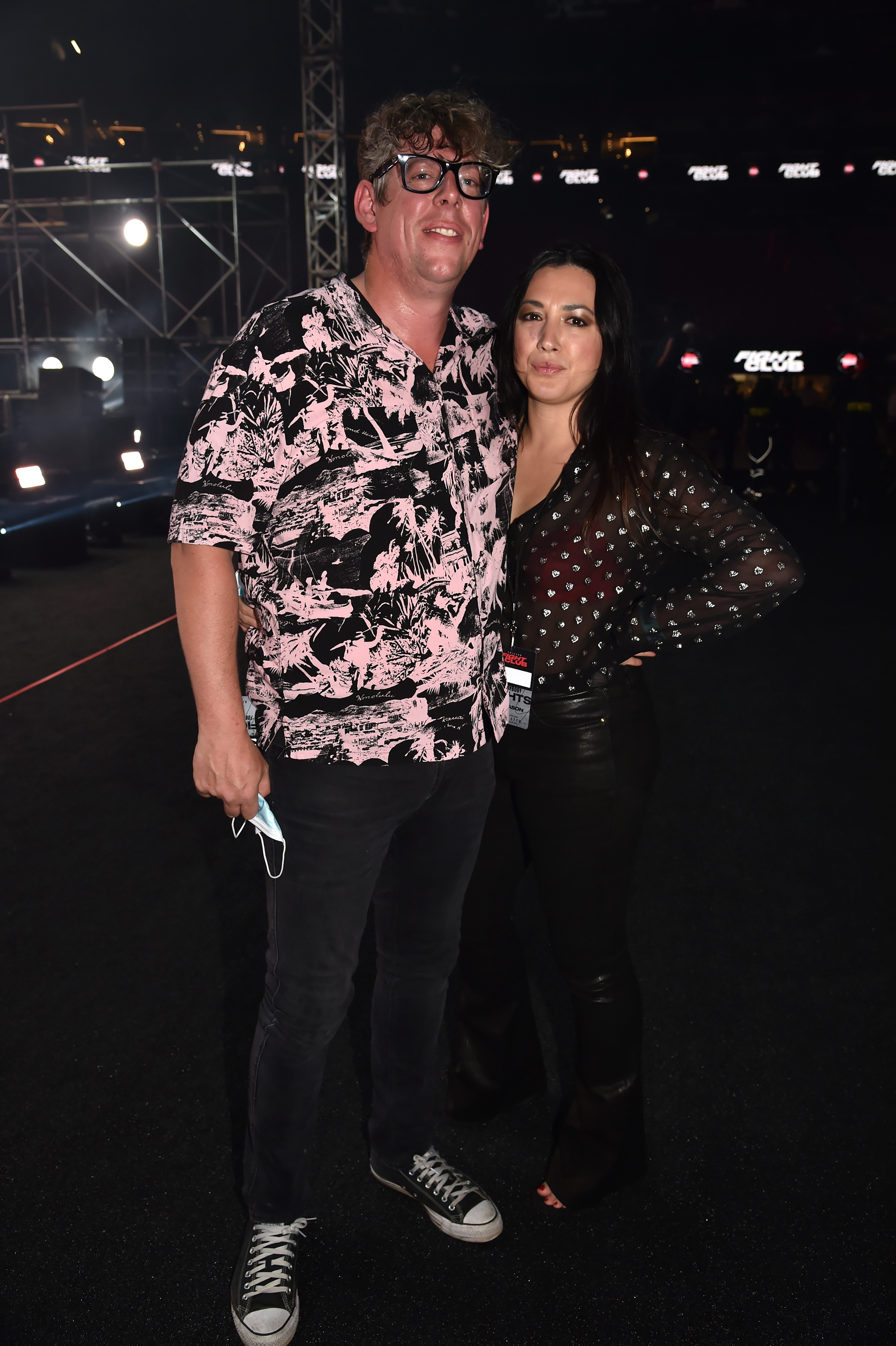 While Branch did not touch on the infidelity allegations, she did say she hopes they can put the whole thing behind them.

“Maybe this will give us the tools to have a stronger marriage than we’ve ever had.’ We’re rolling up our sleeves and doing the work, which never sounds like fun, but we’re doing it,”

The pair first met at a Grammy party in 2015 and got engaged two years later before officially tying the knot in 2019.