The best-dressed celebrities at the 2022 Emmys: Zendaya, Lizzo, more

Exes Mindy Kaling and B.J. Novak poked fun at their “insanely complicated relationship” while presenting an award at the 2022 Emmy Awards.

The former “The Office” co-stars reflected on their days working on 22 episodes a year as staff writers for the long-running comedy, calling today’s limited series’ writers “lazy sons of bitches.”

Novak, 43, recalled how the NBC series “would take up your whole life” with “no time for other projects.”

Kaling, also 43, agreed, adding that there was “no time for a social life,” leaving them “no choice but to form insanely complicated relationships.”

Twitters users speculated that the actress was referencing rumors that Novak is the father of her two kids: daughter Katherine, 4, and son Spencer, 2. 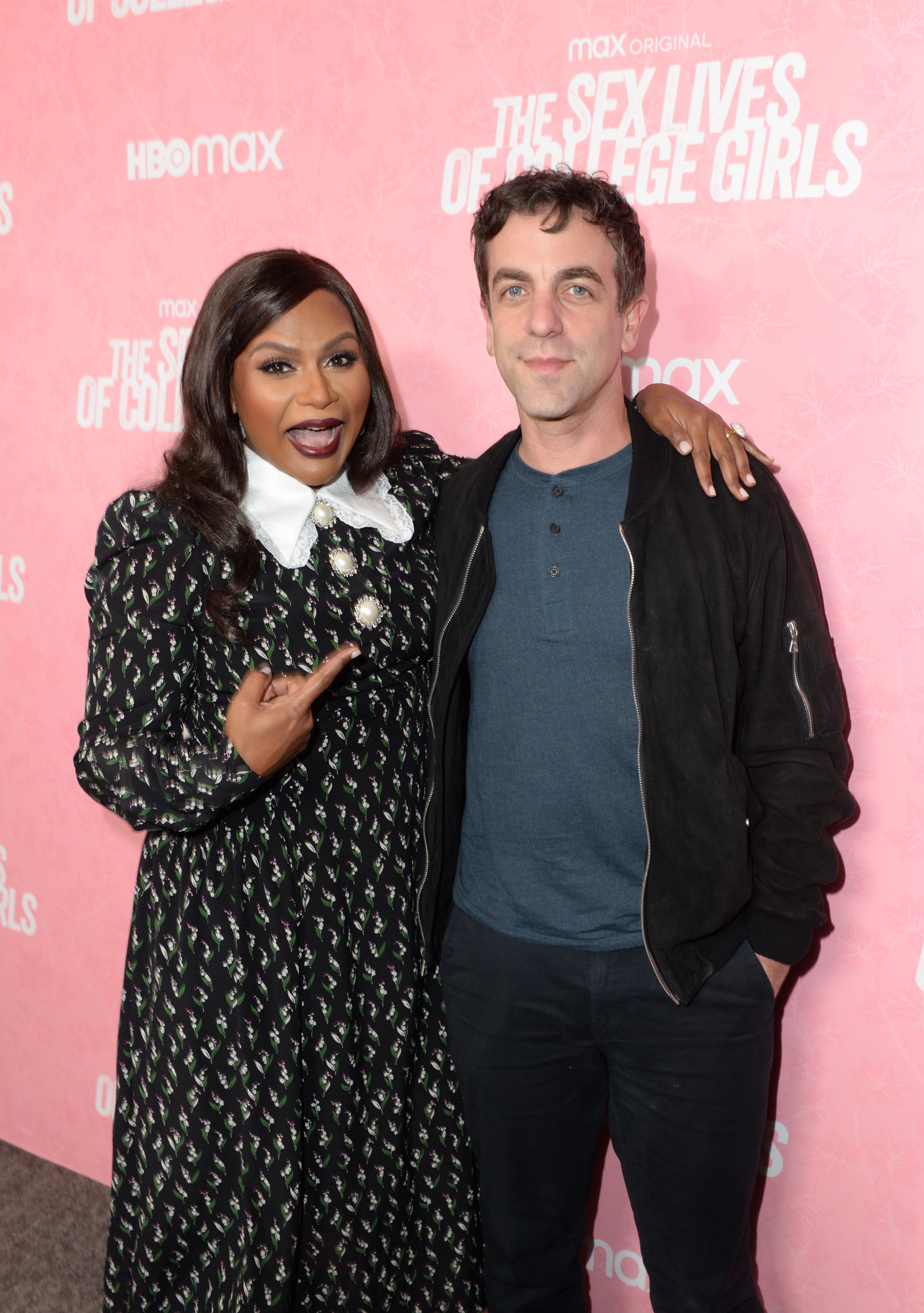 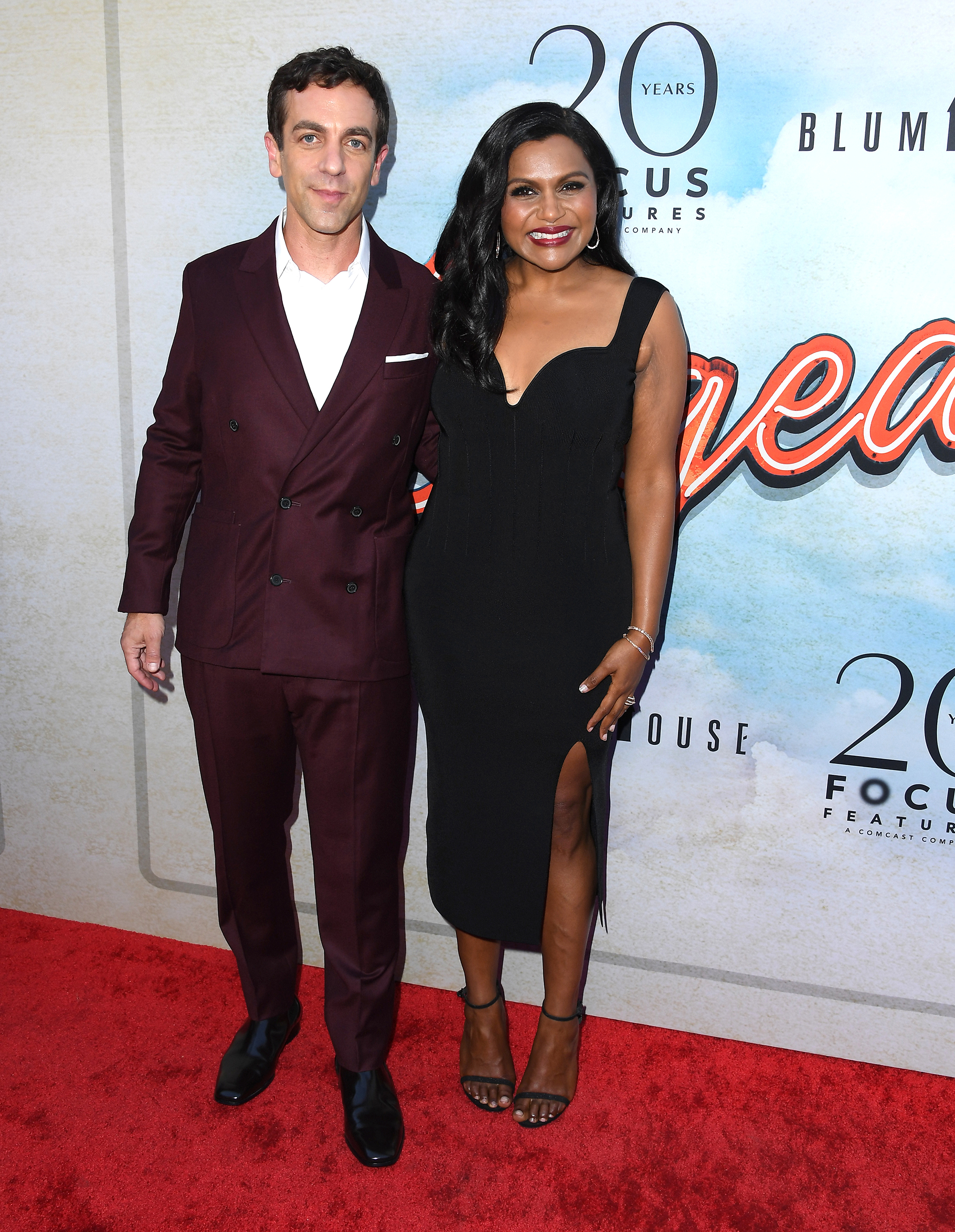 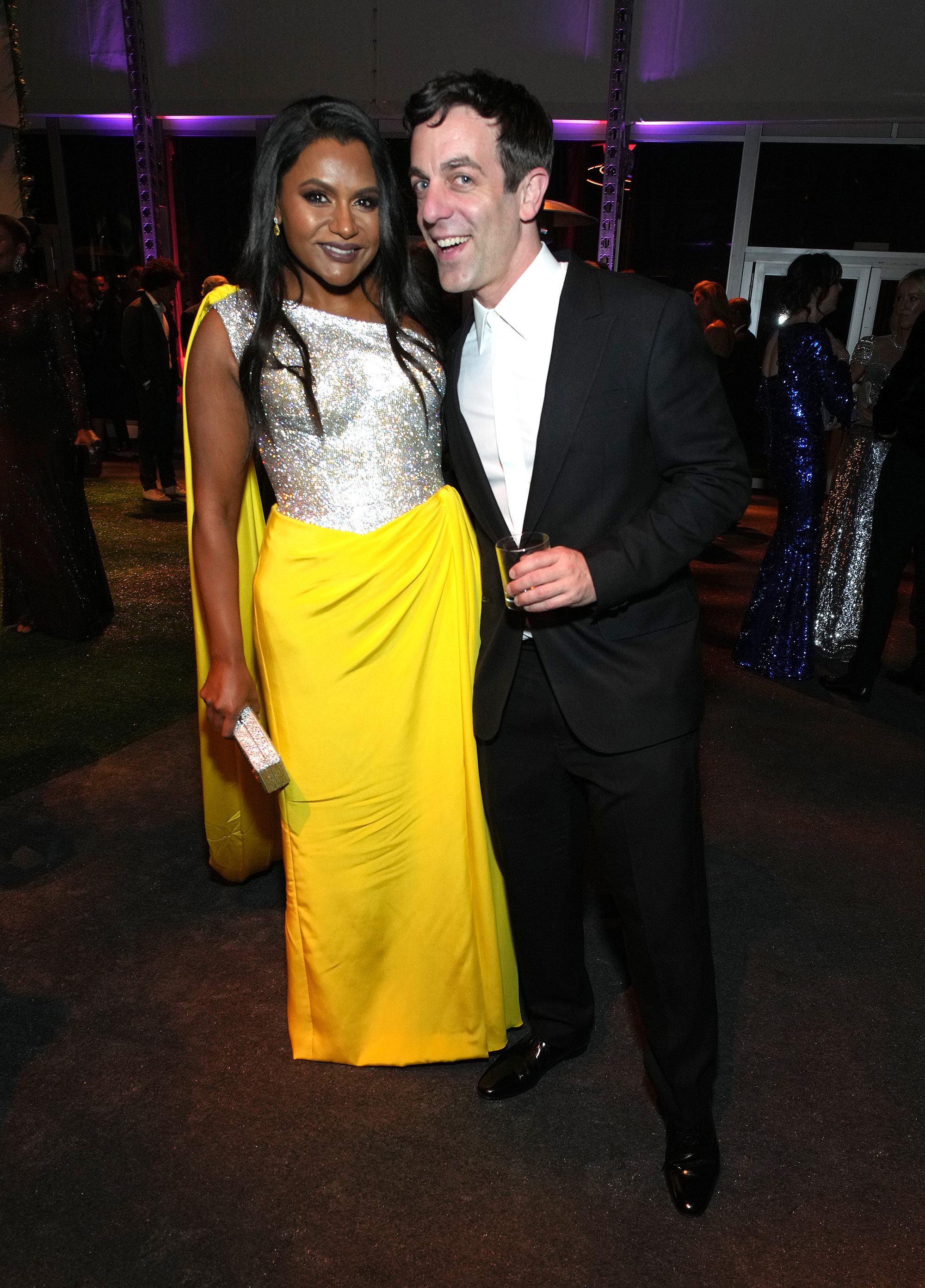