MISS MONEY SAVER: Put those pliers away! Here’s how to put a dent in dental bills…

When did you last get your teeth looked at by a dentist? I’m guessing it was longer than you would like.

And you’re not the only one. Research by the British Dental Association has found that more than 47 million NHS dental appointments have been lost since lockdown in England alone. Not only that, they also found that four in ten people would consider DIY dentistry — pulling their own teeth out or fixing broken crowns somehow.

I wouldn’t trust myself to do anything clever with teeth. But dentistry has become so expensive in the UK, it’s not surprising that many people are cutting corners.

If you don’t qualify for free dental treatments on the NHS (do check turn2us.org.uk or entitledto.co.uk first as you never know, you might be in the right category) there are some alternatives to consider. 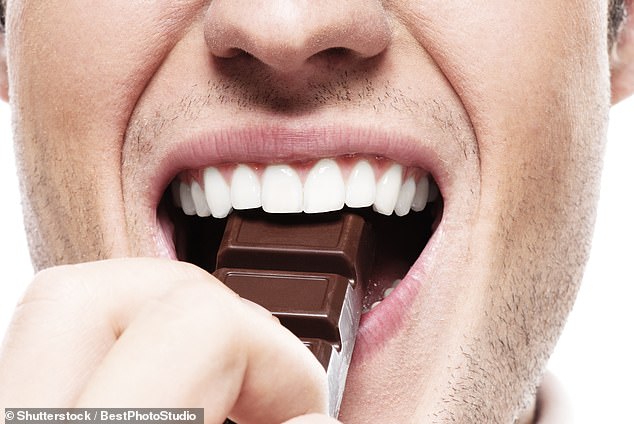 When did you last get your teeth looked at by a dentist? I’m guessing it was longer than you would like

For a start, you could have work done by dental students under supervision at a local dental hospital. There are a few of these hospitals around the country, including Sheffield, Bristol, Aberdeen and Belfast.

The procedure will probably take a bit longer but the students are monitored by a teacher, so you should be in good hands. Each hospital will have its own rates and booking system — visit dentalhospitals.org.uk.

T here are also dental cash plans. This is where you pay a monthly amount and when you receive dental treatment, your provider will reimburse you later — up to an annual limit.

However, your plan may not cover the entire cost of every session of treatment, as some policies will only pay out a proportion of each claim.

You can also get dental insurance to help with bigger costs, although it’s more expensive as it is designed to cover larger procedures. Also, you need to start off with pretty good teeth in order to qualify.

However, it will cover most other things, including check-ups, toothache and regular dental work such as fillings and X-rays. Compare prices at gocompare.com or which.co.uk. 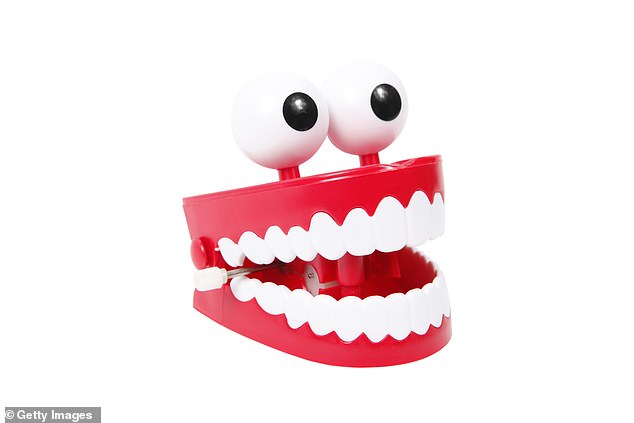 You can also get dental insurance to help with bigger costs, although it’s more expensive as it is designed to cover larger procedures

Supermarkets and hardware stores such as Wilko and B&M offer the best prices for dental care products. For cleaning dentures, you can’t beat Steradent, £1.20 for 30 tablets at Boots. As an aside, I hear that Steradent also removes stains from various household products, too.

Pick up 40p takeaway pizza… at the supermarket

Forget expensive takeaway pizzas, Asda has brought back what it calls its ‘40p pizza takeaway’, where you can buy a pizza in store and, for 40p extra, get it cooked then and there.

If you’d like to eat your pizza in a restaurant, Franco Manca is offering its sourdough pizzas for £5 each during January. To redeem your voucher, download the chain’s app at francomanca.co.uk/app.

There are DIY teeth whitening and plaque-removing kits you can buy online, but be careful. Only dentists and hygienists are legally permitted to carry out professional teeth whitening in the UK.

They use up to 6 pc concentrations of hydrogen peroxide, while over-the-counter products can only contain a maximum of 0.1 pc due to the risk of burning your gums, mouth and even your throat. The Oral Health Foundation says the concentration allowed in home kits is too low to make any real difference.

Some kits sold online are from America and have a higher level of hydrogen peroxide, which can harm your teeth and gums. If you’re really concerned about the colour of your teeth, get professional advice before committing to any sort of treatment.

It’s the same with plaque removal. Doing it yourself can be dangerous and cause more problems than it cures. Better to have an annual visit to a dental hygienist.

For major work, or if you would like good cosmetic dentistry done, you could consider going abroad. A friend went to Thailand for dental treatment last year. She said the Thai dentists were all trained in Germany and that it was like going to a spa.

The cost in the UK would have been £2,000 but she paid £700 in Thailand. Yes, she spent money on flights and a hotel, but she combined it with a sabbatical and went travelling for a few weeks. She said she’d do it again.

People are going to Hungary, Turkey, India and other places for cheaper dental work but the results are mixed.

One big problem is that if you need after-care you have to fly back, with all the costs that involves. And it is harder to get redress if a procedure goes wrong. So read reports online, join discussion forums and speak to the surgeons beforehand.

Finally, if you have a dental emergency now, you could use a temporary filling kit — try DenTek Temparin Max Dental Repair Kit, £8 from Boots — while you search for an affordable dentist (topdoctors.co.uk).

It’s at this time of year that a lot of money goes out of people’s accounts for subscriptions they’d forgotten they had. Happily a new, free app called Little Birdie (littlebirdie.co.uk) helps to stop that happening by putting your subscriptions in one place.

It alerts you to price changes, contract renewals and the end of any free trials, helping you to save money. You can cancel subscriptions, compare deals and switch providers to save. For example, it says it can save you up to £170 on your broadband.

Northern Rail is holding a flash sale, with a million train tickets up for grabs for as low as 50p. Further £1 and £1.50 flash sales are set to follow, apparently, so go to northernrailway.co.uk to grab your travel bargain while they’re still available.

Also, if you fancy a trip to Paris, Eurostar has opened its ticket sale with one-way trips starting at £39. You can check out the prices at eurostar.com.

Get 60 days breathing space on your debt 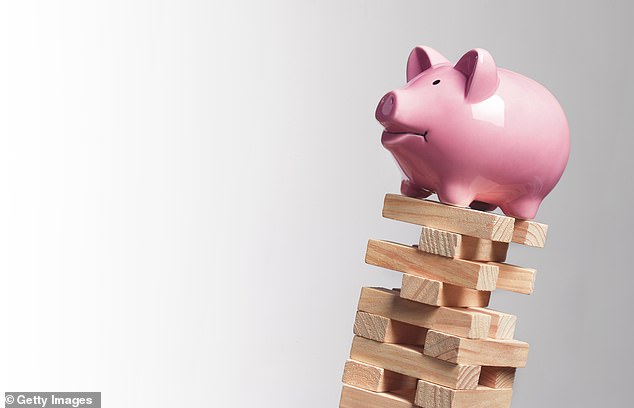 You could be given breathing space under the Government’s Debt Respite Scheme, which allows you time to receive advice and find a solution

January is a rotten month financially. Debts mount up and the month seems to go on for ever before pay day.

If you’re wondering whether you will ever getting on top of your finances, contact a free debt advice agency for help, such as StepChange, Citizens Advice, National Debtline, Community Money Advice (CMA) or Christians Against Poverty.

Depending on your situation, these agencies can give you access to a number of debt solutions that you couldn’t get on your own.

For example, you could be given breathing space under the Government’s Debt Respite Scheme, which allows you time to receive advice and find a solution.

John Franks, chief operating officer at Community Money Advice (CMA), explains: ‘There are two kinds of “breathing space” you could get. There’s standard breathing space, where most creditors will have to stop collection and enforcement of your debts. Creditors will also have to freeze interest and charges on any eligible debts.

To be eligible for standard breathing space, you must be unable to repay some or all of your debts when they need to be paid. It will last for 60 days. If things look so bad that even a 60-day breathing space won’t help, you could apply for a Debt Relief Order (DRO). The advantage of this is it costs £90 (as opposed to £680 for bankruptcy in England and Wales).

Breathing Space and DROs do not apply in Scotland but other options apply, such as Minimal Asset Process (MAP) and the Debt Arrangement Scheme (DAS).

Christine Holgate stands up to PM over watches scandal