Mother, 32, whose mixed-race daughter got upset when she couldn’t find a doll that looked like her creates her own range of inclusive toys

A mixed-race mother whose daughter was fed up of playing with dolls that did not look like her has set up her own toy company to create diverse dolls.

While on a shopping trip in November 2019, Olivia said her daughter got upset at the fact that all the dolls seemed to look alike, and nothing like her. 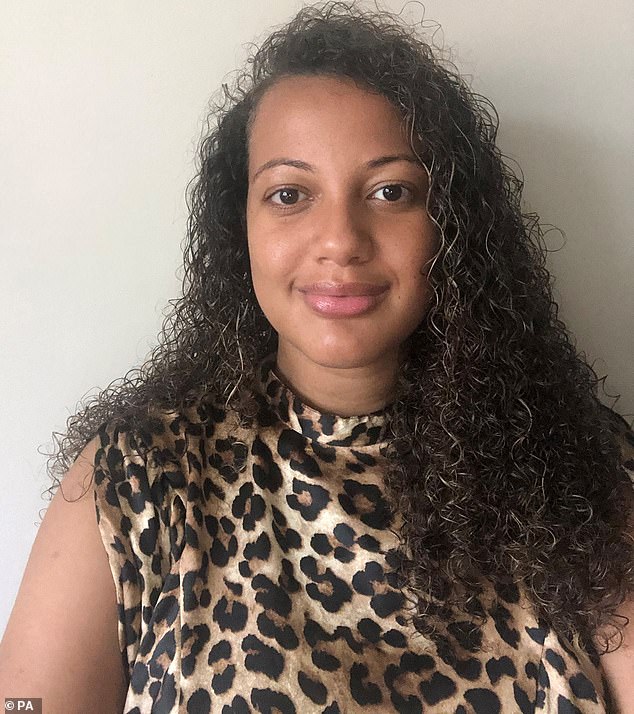 Olivia Thompson, 32, (pictured) created Akila Dolls when her 10-year-old daughter got upset that all dolls seemed to look alike, and nothing like her

It led Olivia to try and find her own solution, and before long she had created ger first prototype, Bessie, based on the first female aviation pilot, Bessie Coleman.

The mother-of-one explained: ‘I want my dolls to be educational. So, the concept is that every doll will be named after a figure in history and I tried to choose people in history that we don’t tend to learn about within school.’

She added that she wanted her first doll to be based on the pilot because she had a ‘fascinating’ story.

She was the first black female aviation pilot, but she had to go to France to learn her skills because she couldn’t do it in America as a woman of colour.

Olivia explained: ‘She also had to learn to speak French and I think it is such an important story to tell young people, especially girls, and show them this fantastic figure who had to overcome so many hurdles to achieve her dream and she did it.’ 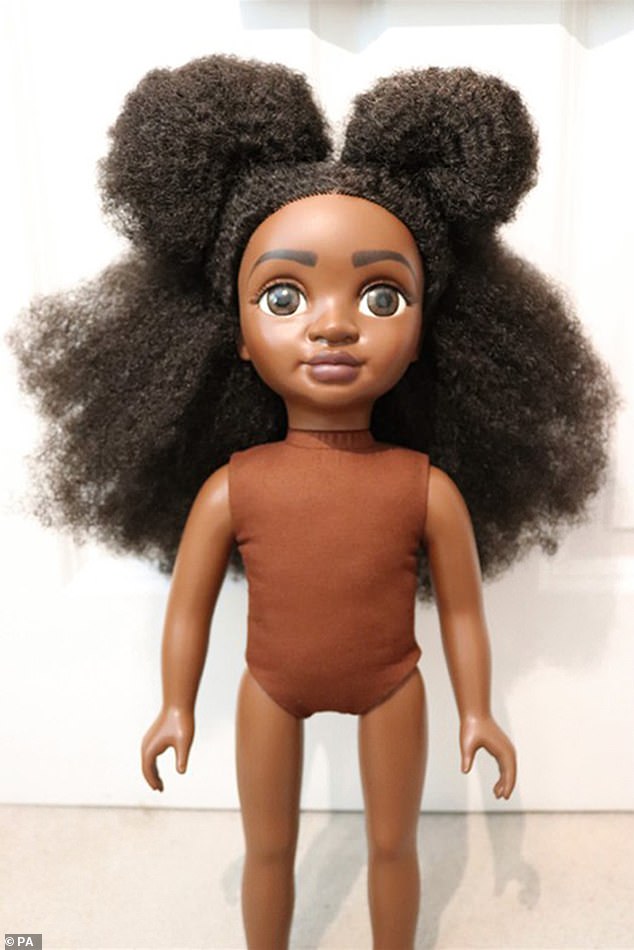 Olivia creates dolls that represent communities and tell a story of powerful, inspirational story that children may not be taught about in school. For example, her first doll is named Bessie after Bessie Coleman who was the first black female aviation pilot

The business owner hopes to expand the company by including dolls that represent children with disabilities and to also include male dolls.

She said that it is important for toy brands to include the communities that the dolls are meant to represent in the design process, which she tries to do with her company.

She said: ‘It is important to have people’s advice because these are the people that are going to be buying the dolls and they will have children represented through these dolls.’

Olivia wants to give people something they deserve to have and something ‘they should have had a long time ago.’

Amira has been involved in the process, witnessing how the dolls come to life, from drawing to 3D illustration.

‘It’s nice to see her little ideas come to life and she’s always telling me: “Mummy, we should do this”, and it’s lovely that at her young age, she’s got this passion and drive and wants to be so involved.’ 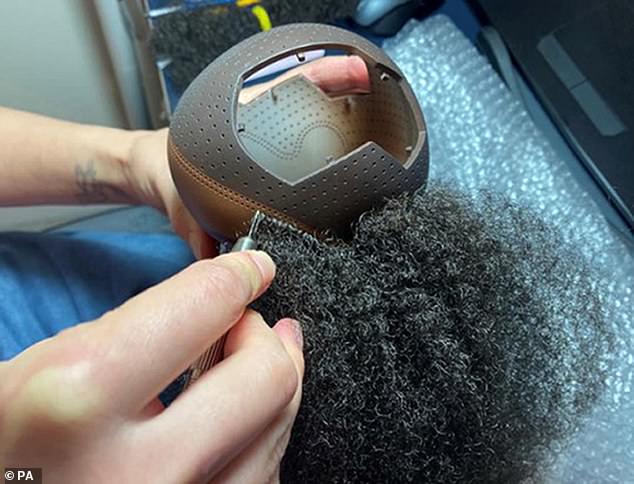 Olivia is especially happy that her daughter has something that represents her heritage and a doll that looks like her.

She added she also goes into Amira’s school to work on projects to make the environment as inclusive as possible.

Representation in the media is something Olivia believes is also ‘massively important’ for children.

‘When I grew up in the 1980s, I was a mixed-race child – my mum was Black Caribbean, my dad was white British – and I grew up watching TV shows, playing with toys and reading books where I didn’t see anyone that represented me or my mixed-race family.

‘I started to think, is there something wrong with my home environment? So, for young people, it is important for them to see themselves in a positive light.’

While she noted that there have been steps in the right direction in terms of media representation, through shows like Strictly Come Dancing including Rose Ayling-Ellis who is deaf, she said that change still needs to happen.

As Black History Month draws to a close, Ms Thompson said that one of the biggest takeaways should be that we should not discuss race solely across one month.

‘We need to educate ourselves and be open and ask questions, and the black community should celebrate what we have done for this country and be proud of that.’