Jackpot CEO Akshay Khanna reveals how the startup plans to disrupt the $100 billion lottery market on ‘The Claman Countdown.’

Powerball players will have the chance to play for the seventh-largest jackpot in history on Wednesday, estimated at $700 million.

The cash value is approximately $335.7 million.

The jackpot rolled after no ticket matched all six numbers during Monday night's drawing. The numbers of the white balls were: 18, 23, 35, 45 and 54. The red Powerball was 16. 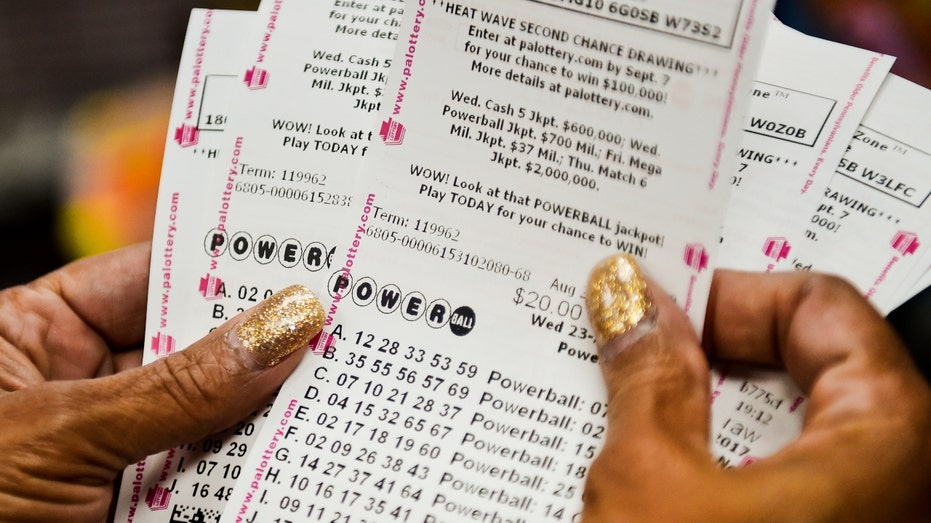 Doris Natal of Reading checks out her 126 Powerball tickets as part of a pool with the Berks County Sheriff’s Office at the Sunoco in Exeter. Photo by Natalie Kolb 8/23/2017  ((Photo By Natalie Kolb/MediaNews Group/Reading Eagle via Getty Images) / Getty Images)

The Powerball jackpot was previously won on Aug. 3. 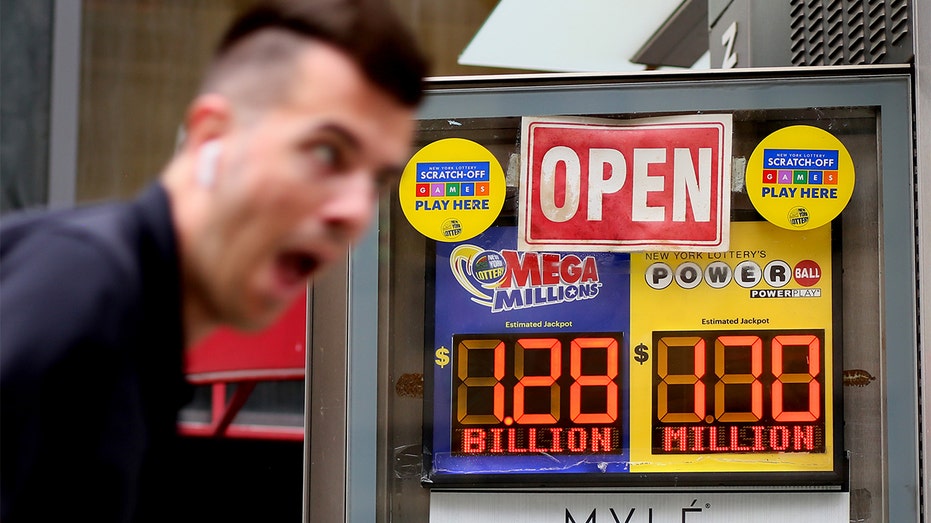 A man rides a bike past advertisements for the Mega Millions and Powerball lottery on July 29, 2022, in New York City. (John Smith/VIEWpress via Getty Images / Getty Images) 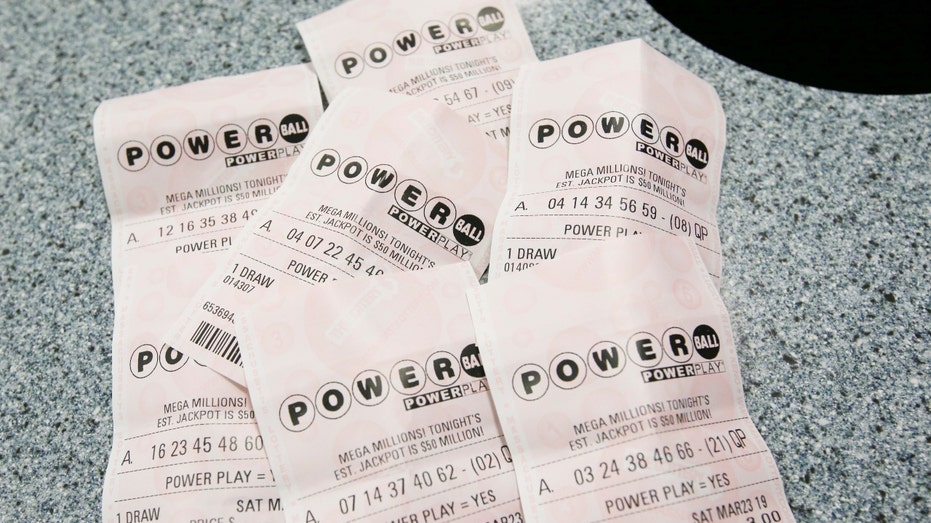 Since then, there have been 35 drawings in a row without a grand prize winner.

Four other jackpots have been won this year, including a $632.6 million jackpot hit on Jan. 5.

The Powerball holds the world record for the largest jackpot set in 2016, with $1.586 billion shared by winners in California, Florida and Tennessee.