Best star snaps of the week: Celebs have fun in the sun and more

Only “real stomachs” in the building.

Selena Gomez took to TikTok on Wednesday to say “real stomachs” are back in style while vacationing in Italy.

In the video that’s already racked up more than 4.6 million views, the swimsuit-clad star lounged on a yacht while dubbing over an audio telling her to “suck it in.”

The Rare Beauty founder, 30, lip-synched back, “I’m not sucking s—t in. Real stomachs is coming the f—k back, OK?”

As she filmed the video, she ran her hands over her La’Mariette tie-dye swimsuit. The one-piece is part of the swimwear collection she designed back in 2021 with her friend and former assistant, Theresa Mingus. 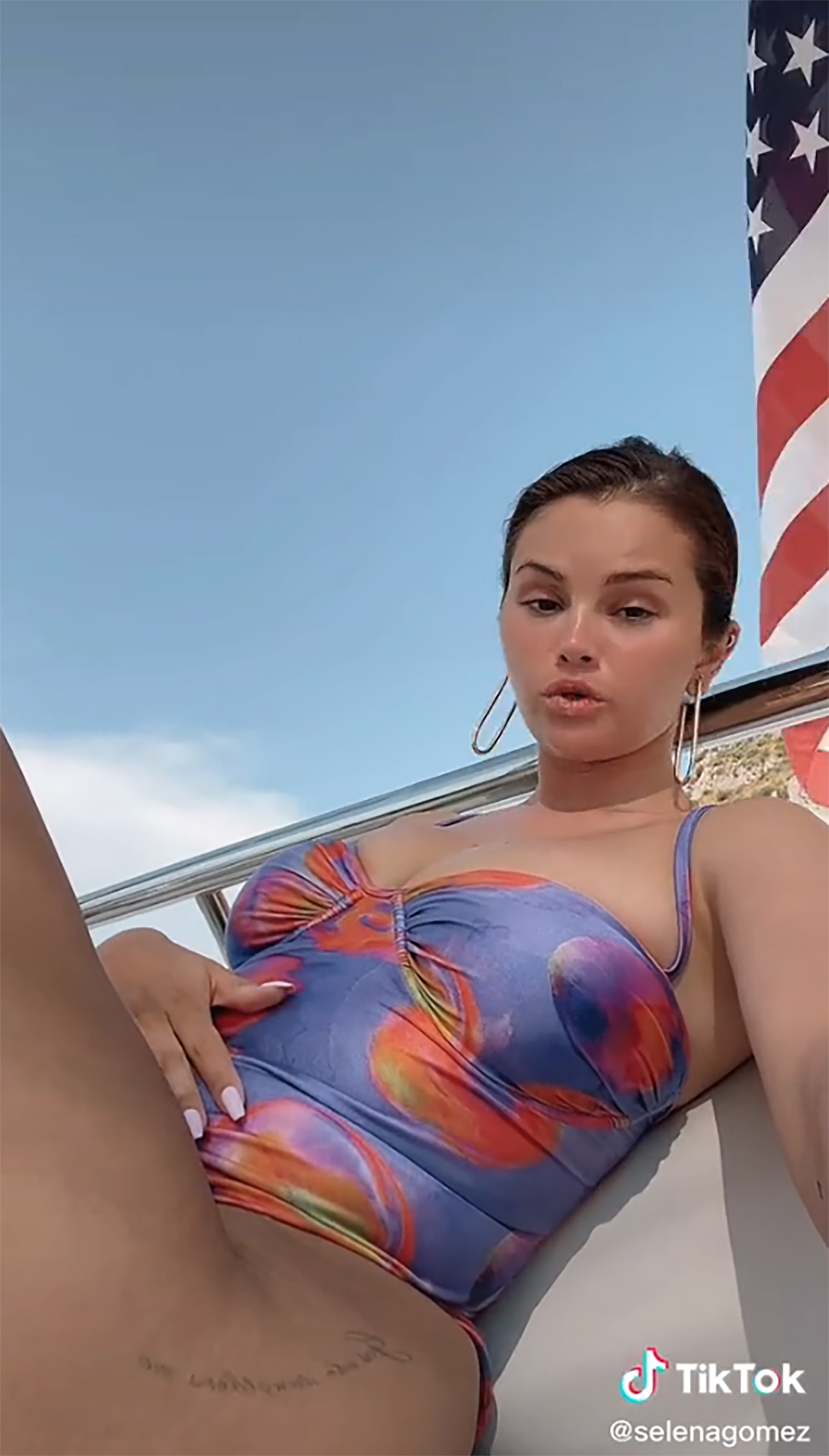 Fans were quick to praise the “Only Murders in the Building” star for promoting body-positive messages to her 42 million TikTok followers.

“You make me feel comfortable in my own skin 🥺” one fan commented. 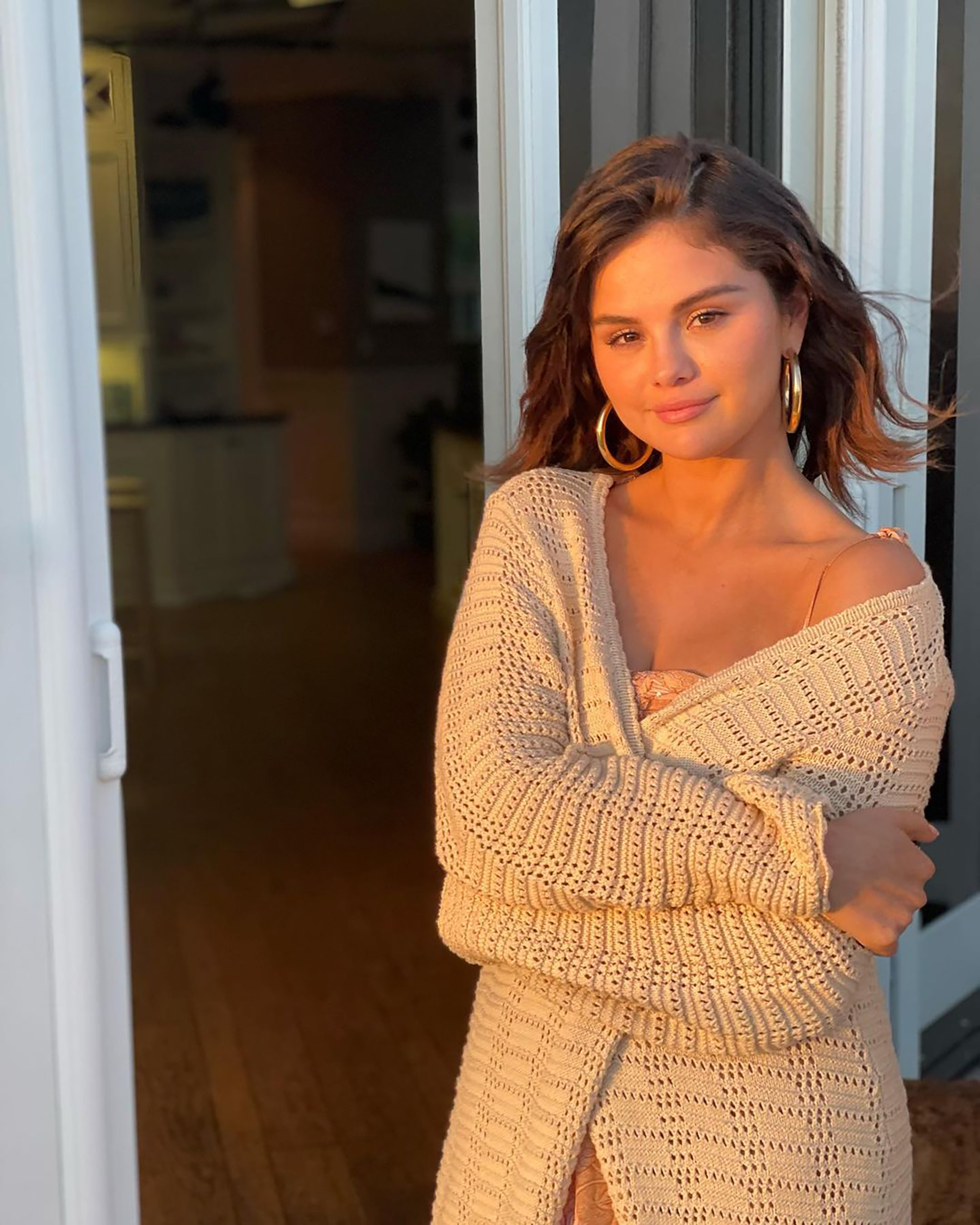 After being off the internet for four years, Gomez has used her social media to spread awareness on topics such as mental health and body image.

Back in April, the former Disney Channel star called out body shamers on the app, saying that being “skinny” isn’t worth missing out on her favorite foods because “people bitch about it [her weight] anyway.” 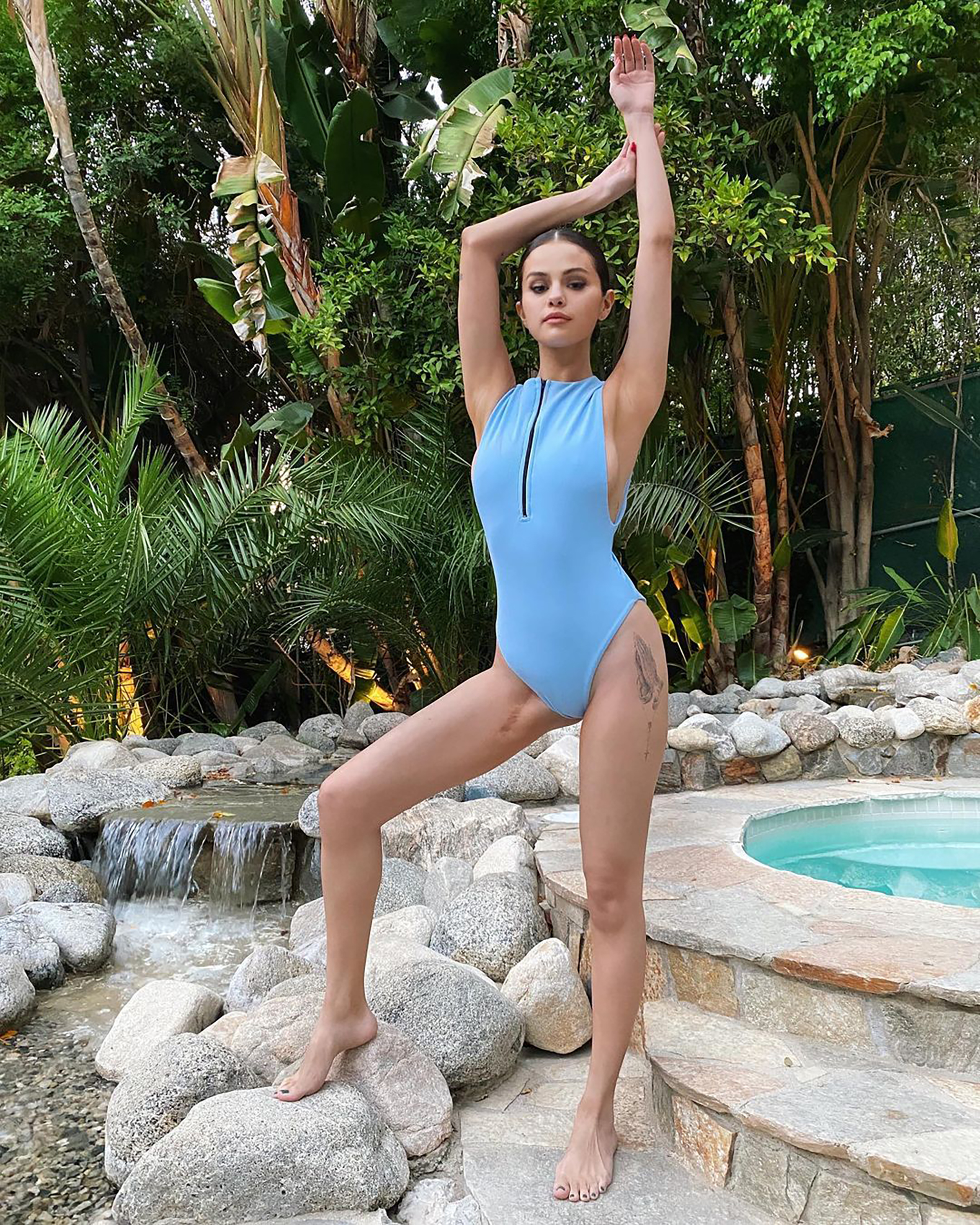 But despite opening up about some subjects, she believes other topics are off-limits, including her dating life.

Just last month, her nana almost revealed details about the singer’s latest love problems in yet another TikTok video.

While filming a makeup tutorial, her grandma asked her off-camera, “So, how did you end it with that guy?” A shocked Gomez froze before responding, “Uh … I’ll tell you in a second.”

Ever since her 2018 split from Justin Bieber, she has remained quiet about her love life.

Paravel's Aviator Carry-On Suitcase Has My Seal of Approval