“Full of baby,” the “Game of Thrones” alum, 26, captioned the smiling snap via Instagram Wednesday.

In the throwback shot, Turner revealed her bare belly in a cropped black top and matching pants.

Fellow actress Cynthia Erivo gushed over the “beautiful” social media upload in the comments section, while many Instagram users were confused whether Turner and her husband, Joe Jonas, were expecting baby No. 3.

“AGAIN?” one follower asked, with another writing, “Is this old or new?” 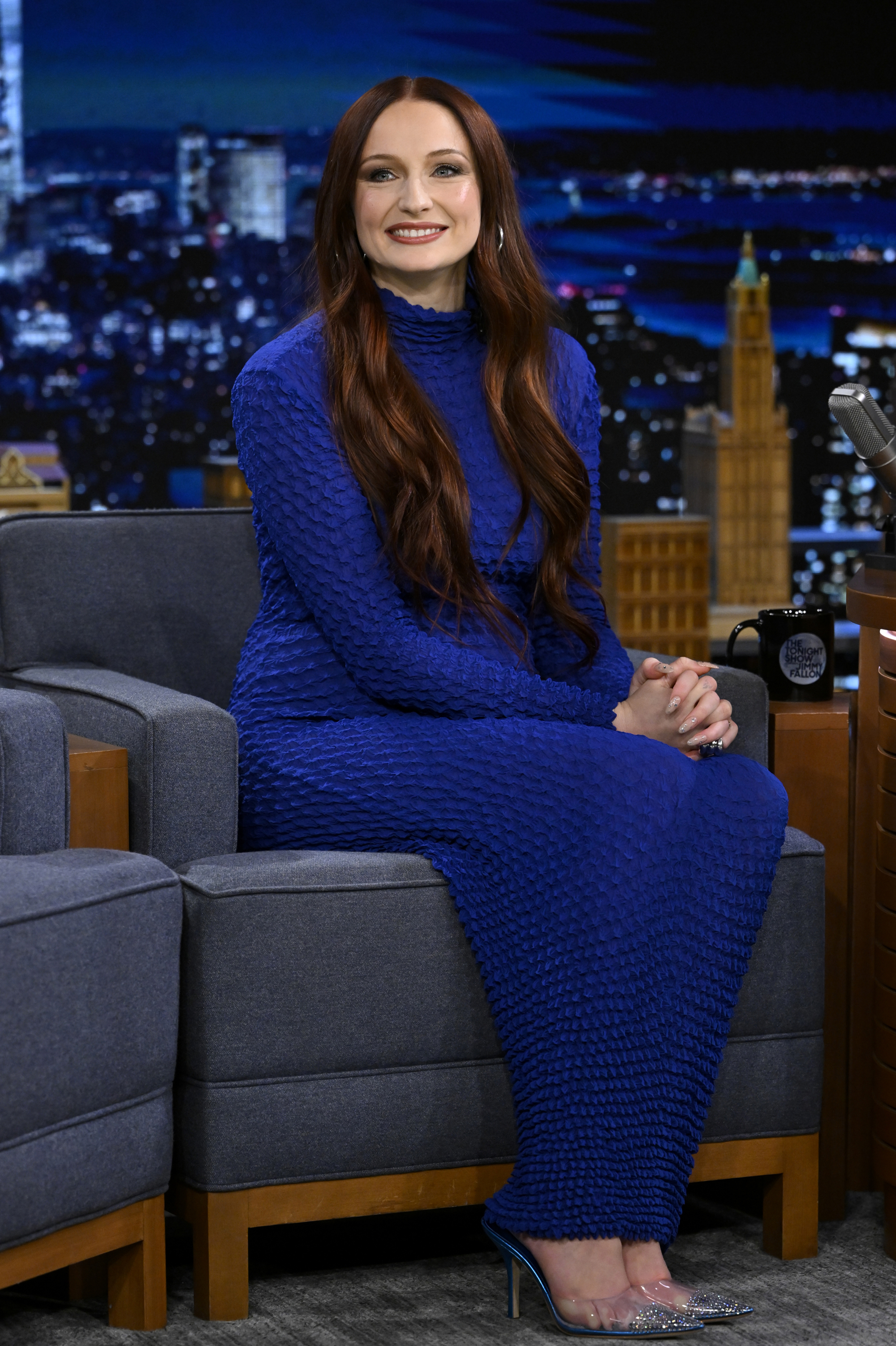 Other fans stepped in to clarify that news broke last month that the “Dark Phoenix” star and Jonas, 32, welcomed a baby, whose name they have yet to reveal.

The couple’s eldest child, Willa, now 2, arrived in July 2020. At the time, Turner also waited until after she gave birth to share pregnancy pictures via Instagram. 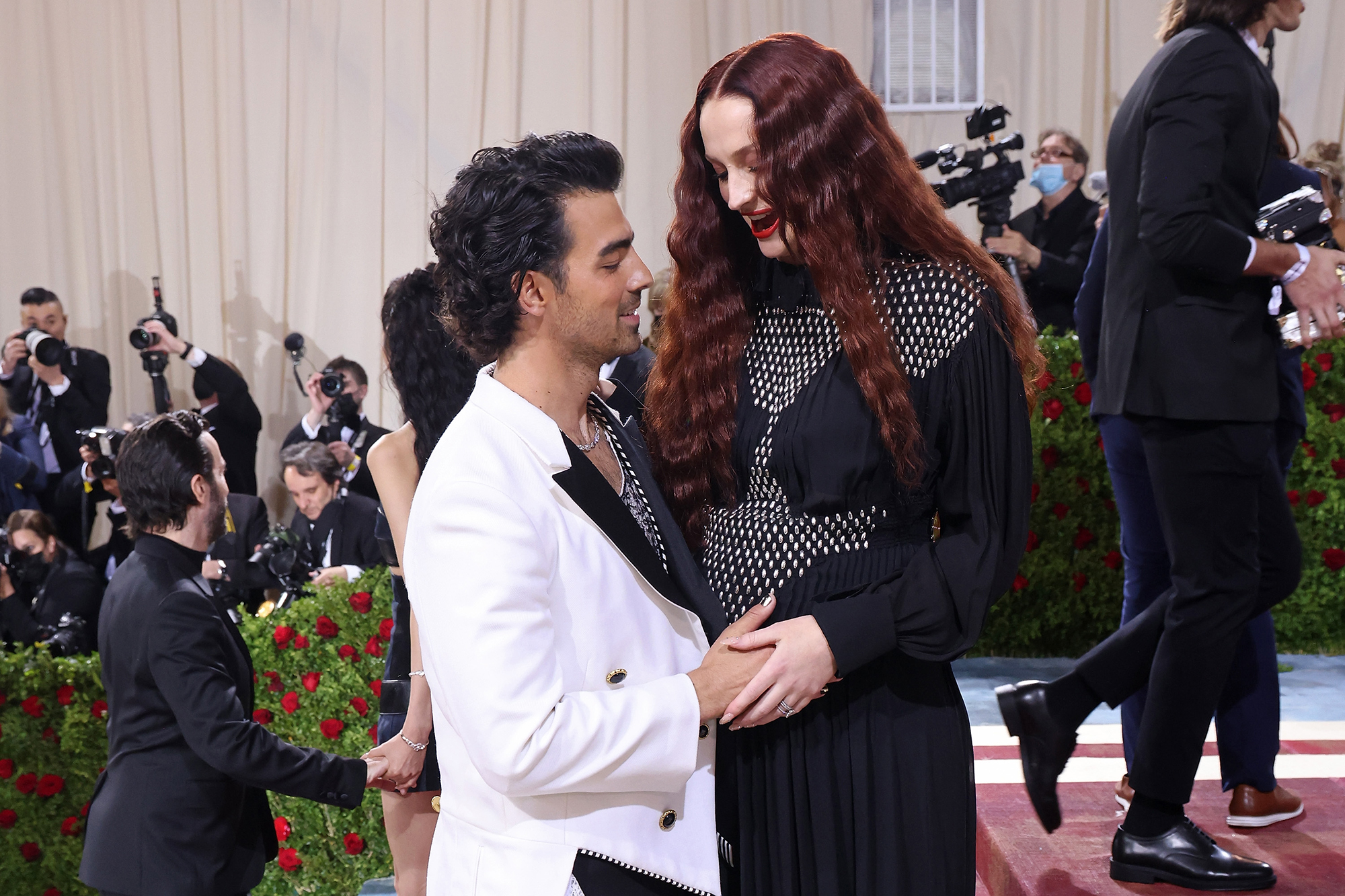 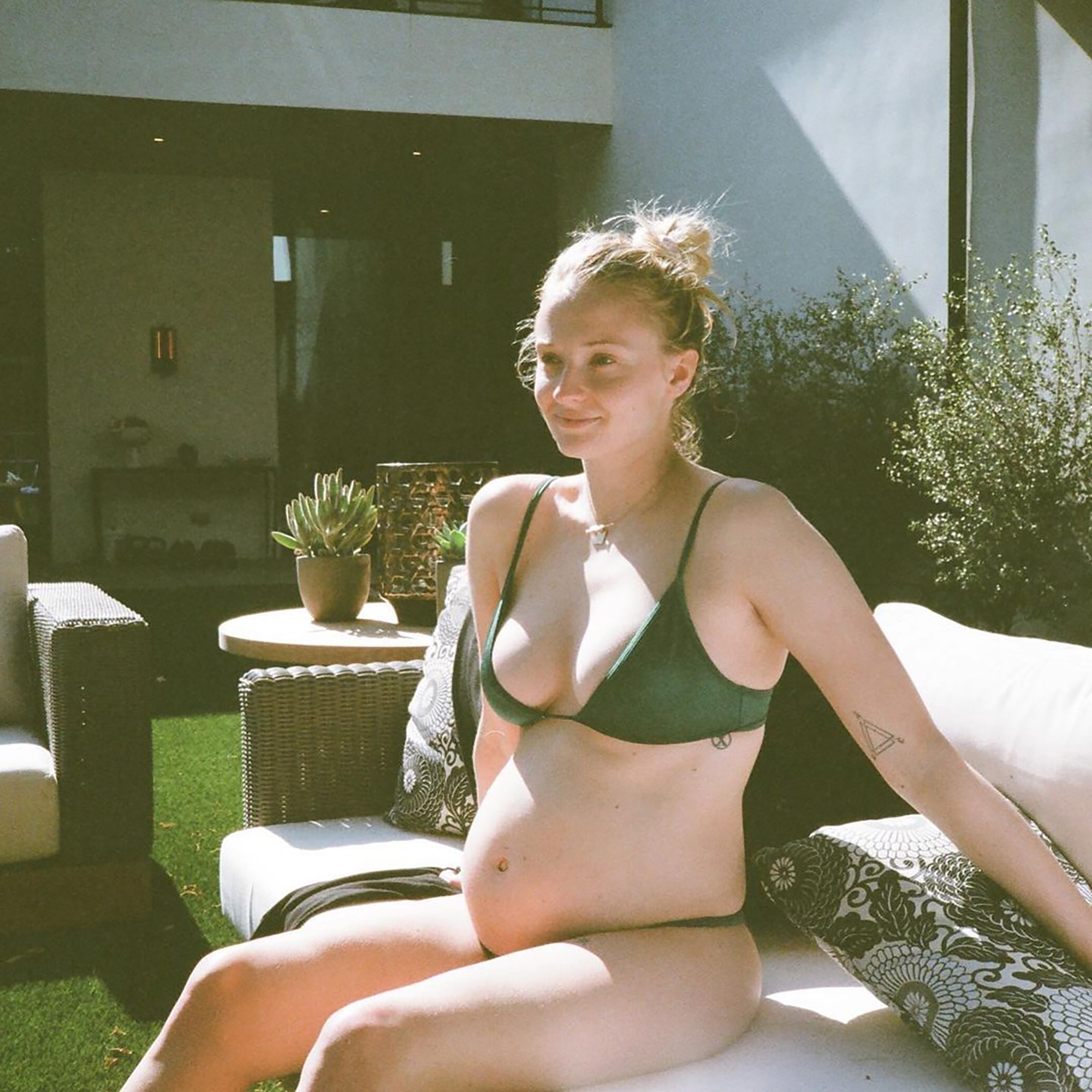 Although Turner and the Jonas Brothers member keep their little ones’ lives private, the “Staircase” star shared rare details about Willa with British Vogue in June.

“I simply cannot leave the house without a snack for her because then my life would be made a living hell and I would get yelled at by my child,” she joked while revealing the contents of her purse.

“These are her faves,” she said of BEAR Real Fruit Yoyos, “and I’ll just never leave the house without them.”

As for Jonas, the former Disney Channel star told People in June that he felt “a little less nervous” about welcoming his second child.

“You really don’t know what to expect … but I’m just excited,” he gushed at the time, calling kids “such an amazing part of life.”

This 'mind-blowing' dishwasher hack will change how you clean cutlery