Dorit responds to affair rumors, where Melissa and Teresa now stand and more

Teresa Giudice is “fine” with the fact that her brother, Joe Gorga, and his wife, Melissa, skipped her Aug. 6 wedding to Luis “Louie” Ruelas.

“Listen, I found out a few days before my wedding that they weren’t coming, and I’m totally fine with it,” the “Real Housewives of New Jersey” star, 50, said on Wednesday’s episode of her new podcast, “Namaste, B$tches.”

“You’ll see it play out on TV,” she continued. “The way that everything played out with my wedding, everything that happened is the way it was supposed to be. I’m all about that …I’m all about good energy, and whoever wanted to be at my wedding was there.”

After Giudice brought up unfounded infidelity rumors about Melissa, 43, and her husband, Joe, 42, while filming the final scenes of “RHONJ” Season 13, the Gorgas decided to skip the nuptials.

“Sometimes when things are too toxic and you try over and over and over again and it just keeps coming back around to the same thing … even if it’s family, you have to let it go,” Melissa said on her “On Display” podcast last Thursday.

The Envy boutique owner also suggested that they had “past altercations” with Ruelas, 48, they “never talked about” and will continue to keep quiet to appease Giudice.

“To me, it was devastating,” Joe added. “It was one of the hardest days of my life.”

Other “Housewives” have since put in their two cents. 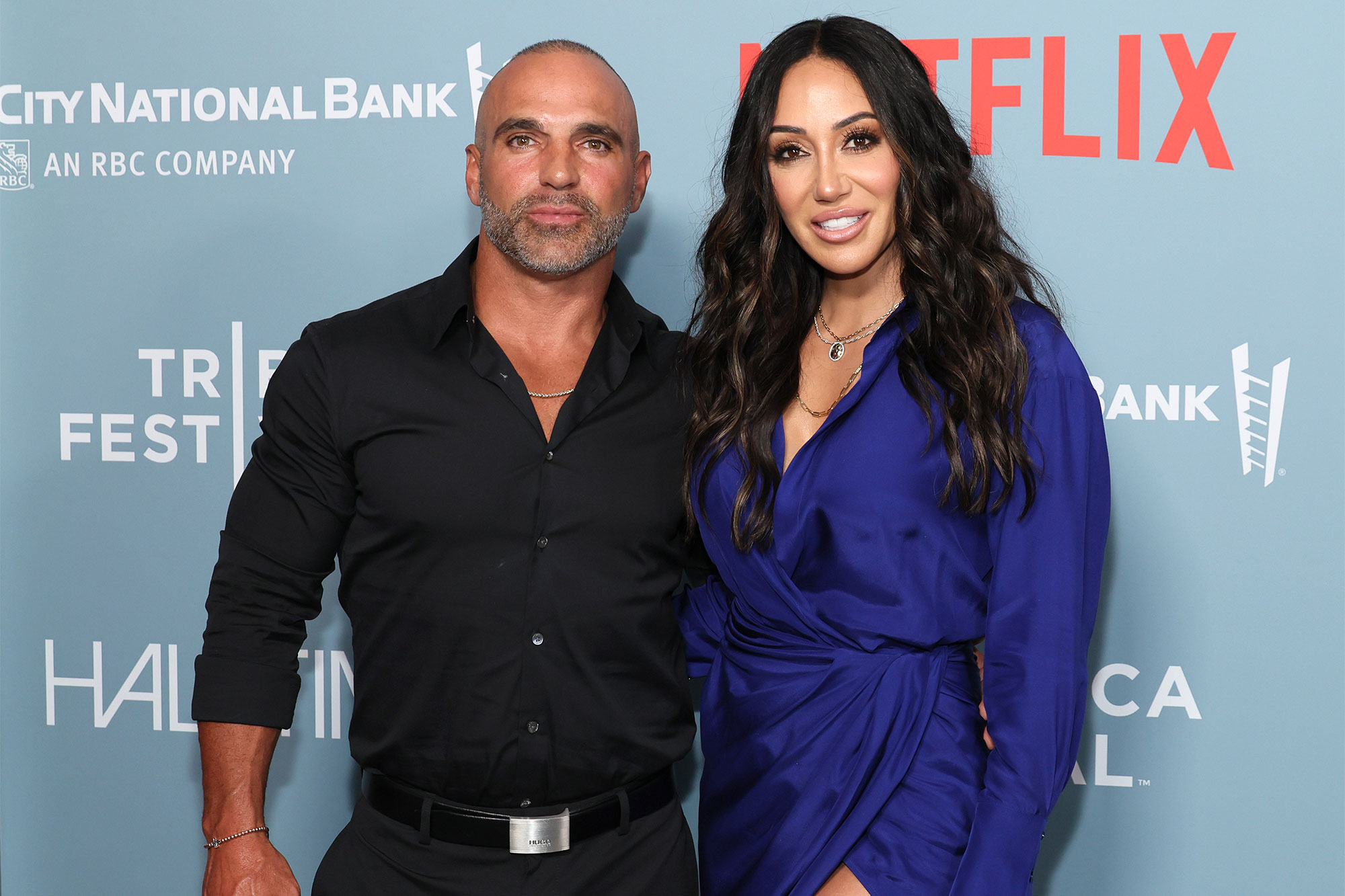 Melissa’s good friend and “New Jersey” castmate Jackie Goldschneider — who was present for Giudice’s “I dos” — said it was the “right decision” for the Gorgas to ditch the celebration.

“Knowing the lead-up to making that decision, I was not shocked at all,” Goldschneider, 45, said on Access Hollywood’s “Housewives Nightcap” Wednesday.

“I completely understand and support them not having attended the wedding.”

Meanwhile, Cynthia Bailey — who got to know Giudice and Melissa while filming Peacock’s “Real Housewives Ultimate Girls Trip” Season 1 — called the situation “sad” in a recent interview with Page Six. 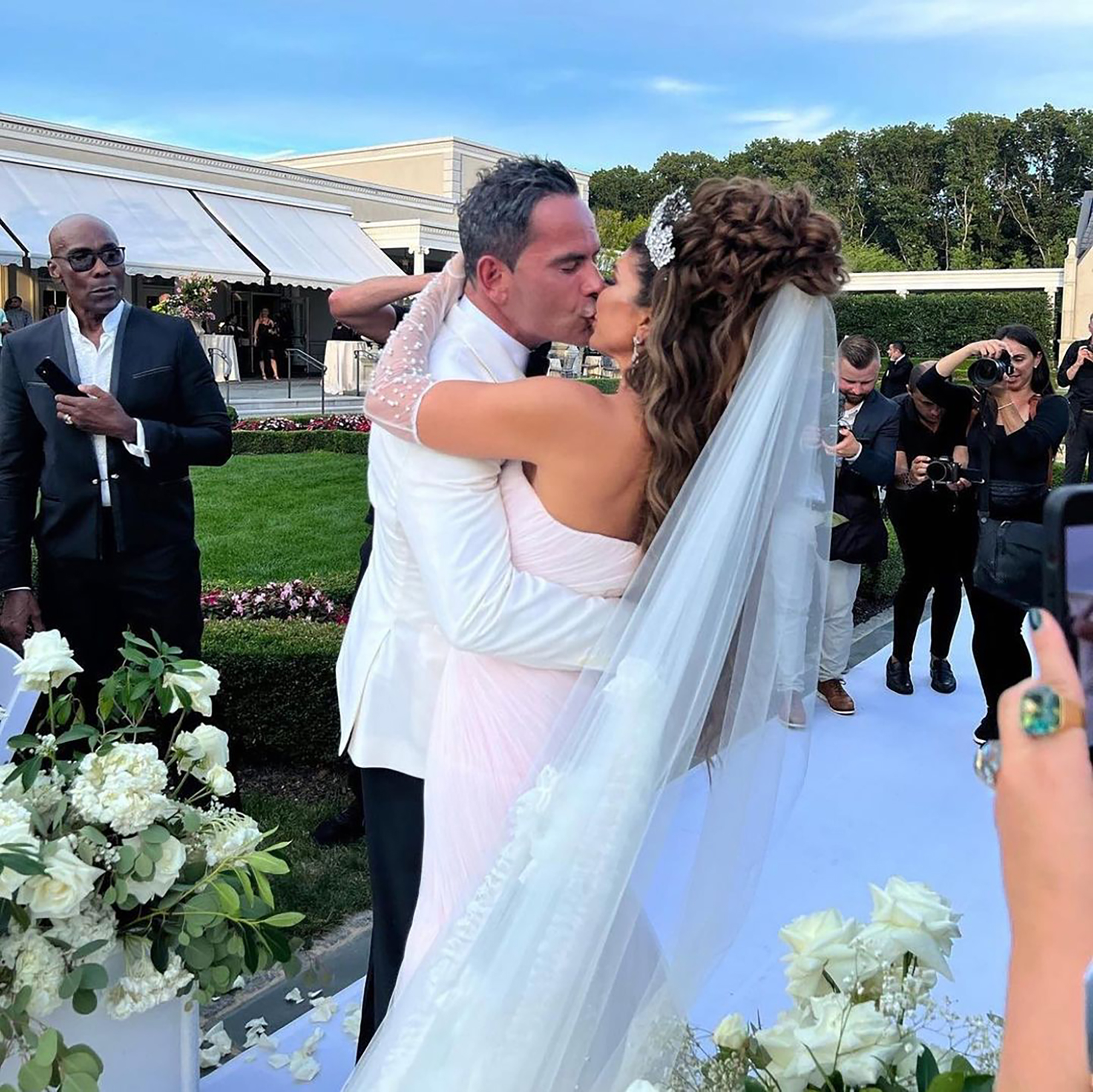 “I was sad that Teresa’s brother and Melissa weren’t able to make it — because I do feel like, at the end of the day, whatever they’re going through, you can’t get that moment back to be a part of a celebration like that,” said the “Real Housewives of Atlanta” alum, 55, who attended the lavish Garden State affair.

“As amazing as it was, I think it would have been even more amazing had she had her brother there and his wife.”

Meanwhile, Giudice really does seem to not care at all about the drama back in Jersey as she’s been spotted frolicking on the beach in Greece with her new husband.