Victoria Beckham reveals why she removed her David Beckham tattoo

If you wanna be her lover, you gotta get with her trends.

Victoria Beckham and husband David often coordinated their outfits in the early years of their courtship — but there’s one matching moment the former Spice Girl would prefer to leave in the past.

Back in 1999, the couple hit the town in identical black leather jackets and pants, and asked about the looks on “Watch What Happens Live” Monday, Victoria told Andy Cohen they still “haunt” her.

“We were wearing Gucci. It was a Versace dinner, which was inappropriate in itself,” she recalled.

“But we really considered those outfits. We really thought about it. There was a naiveté to it that was just so sweet.”

David, 47, even included a snap of the pair’s leather looks in an Instagram post celebrating their 22nd anniversary in 2021, along with some of the couple’s other coordinated style moments.

“22 years later, still matching outfits 😂,” he wrote at the time. “Happy anniversary love u so much and thank you for giving me our amazing kids so we can all wear the same.” 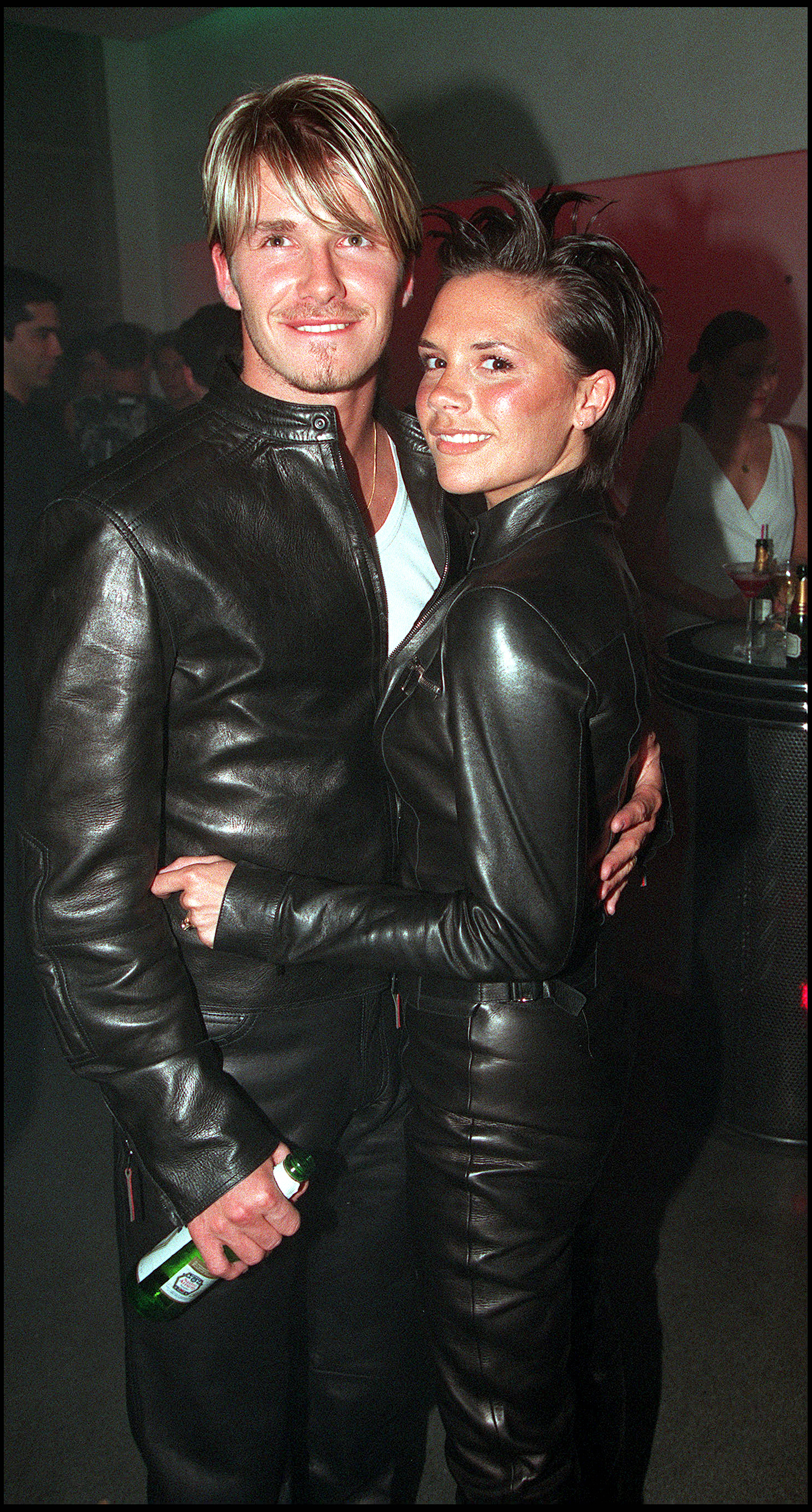 Another apparent style regret of Victoria’s? Her tattoo of David’s initials, which she recently had removed — sparking speculation that the 48-year-old fashion designer and her footballer spouse might be headed for a split. 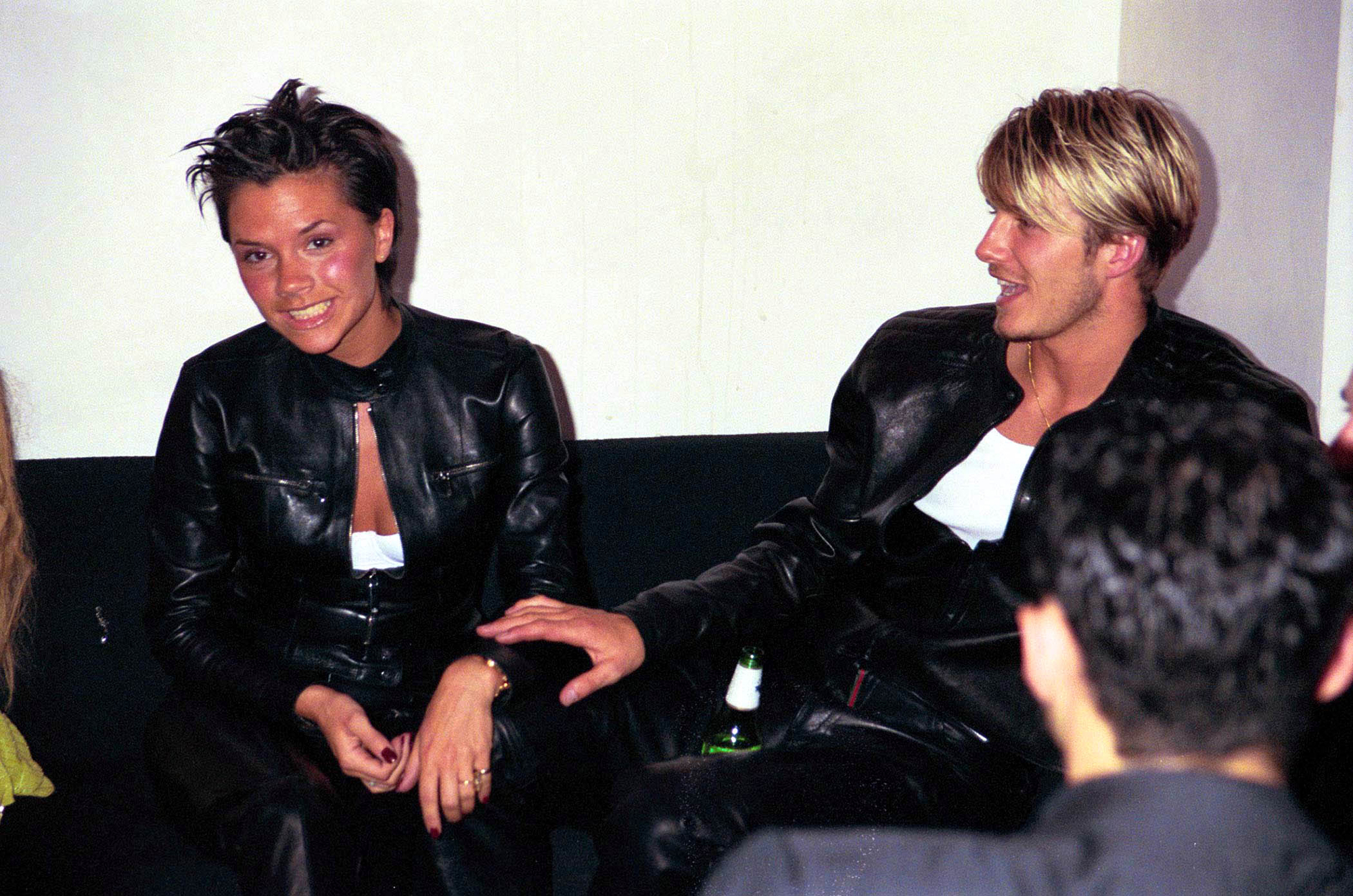 Setting the record straight on the “Today” show earlier this month, Victoria said, “I had these tattoos a long long time ago and they just weren’t particularly delicate. My husband has so many gorgeous tattoos and the children do, and they’re both fine, and they’ve had them created by the most phenomenal artists.” 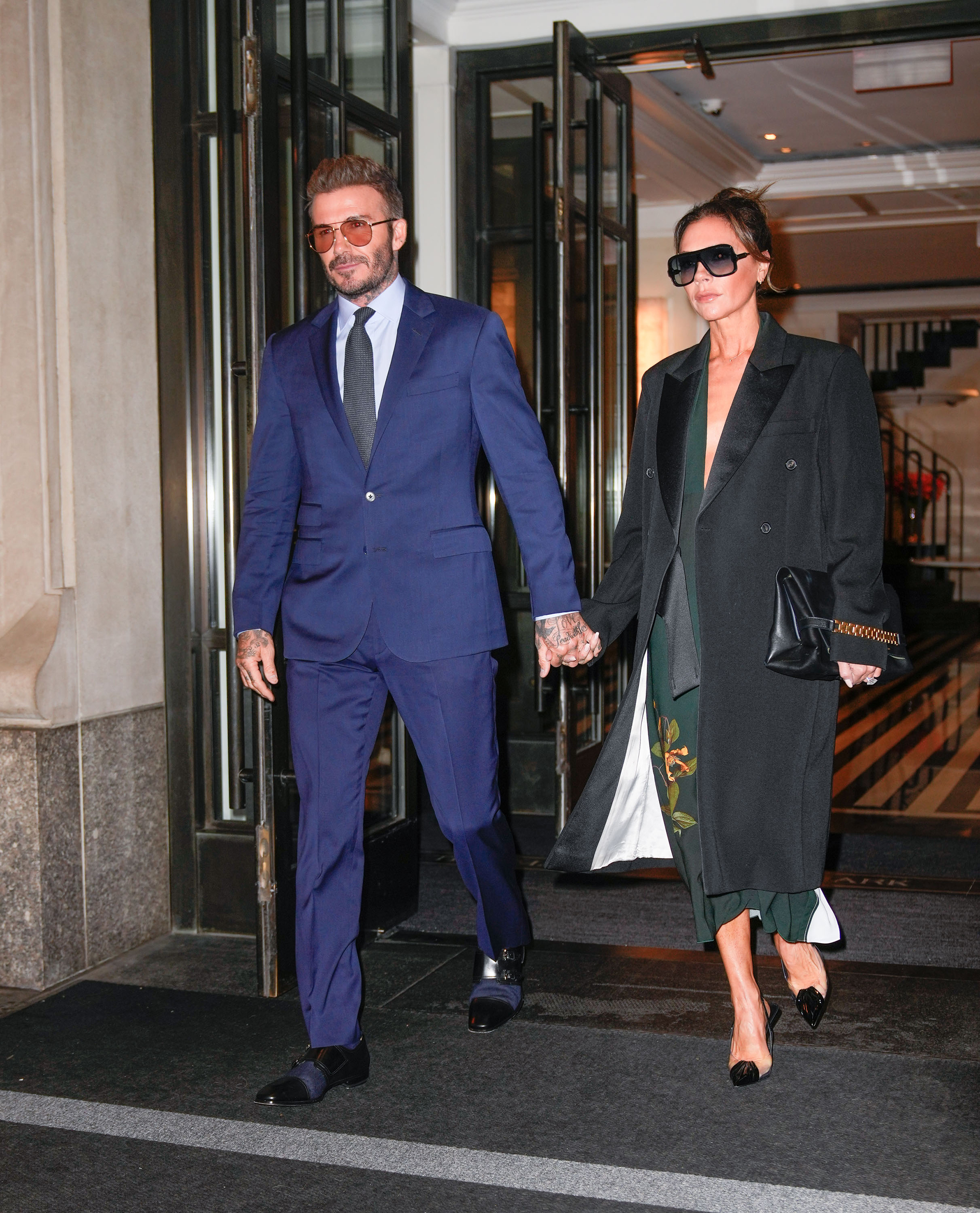 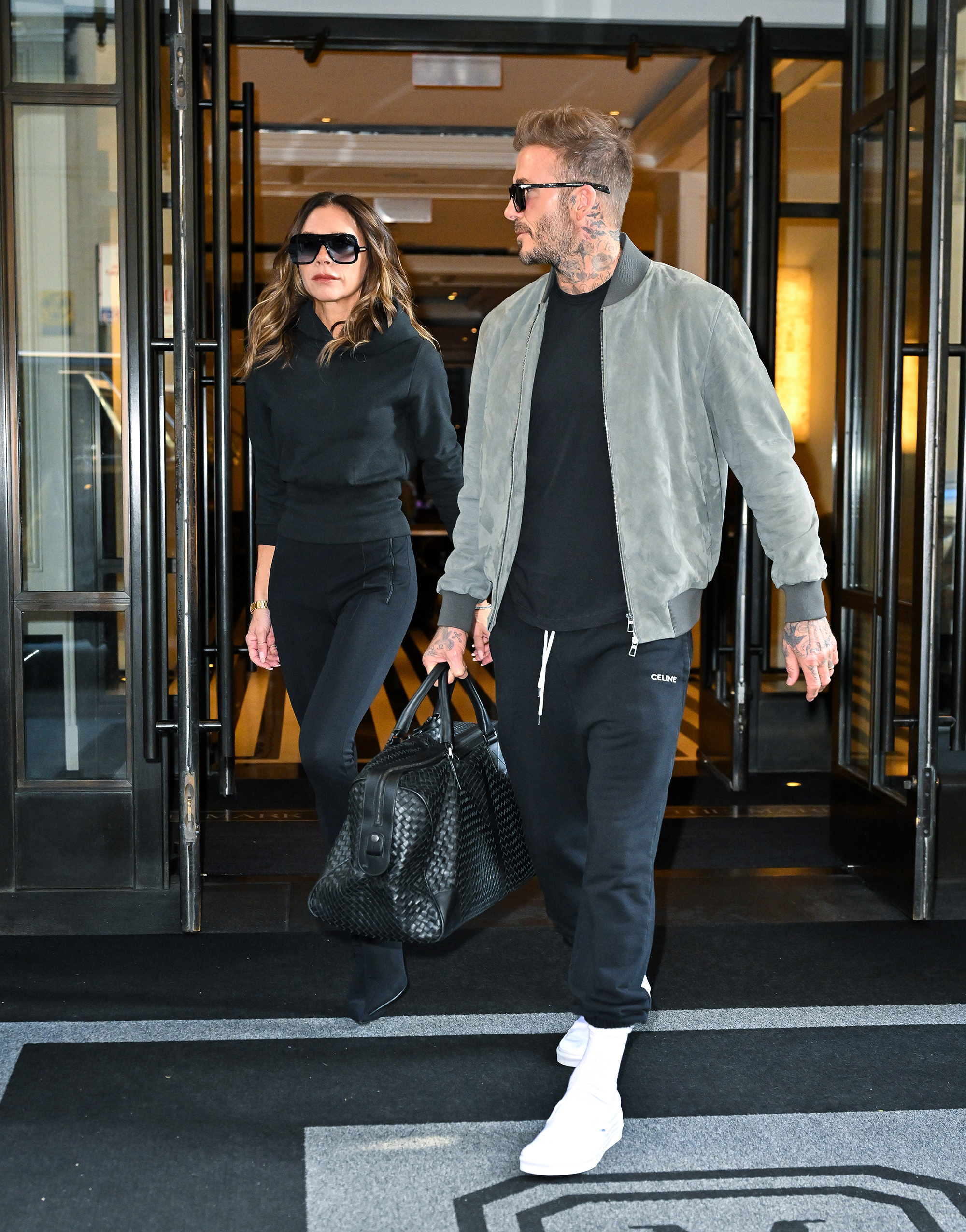 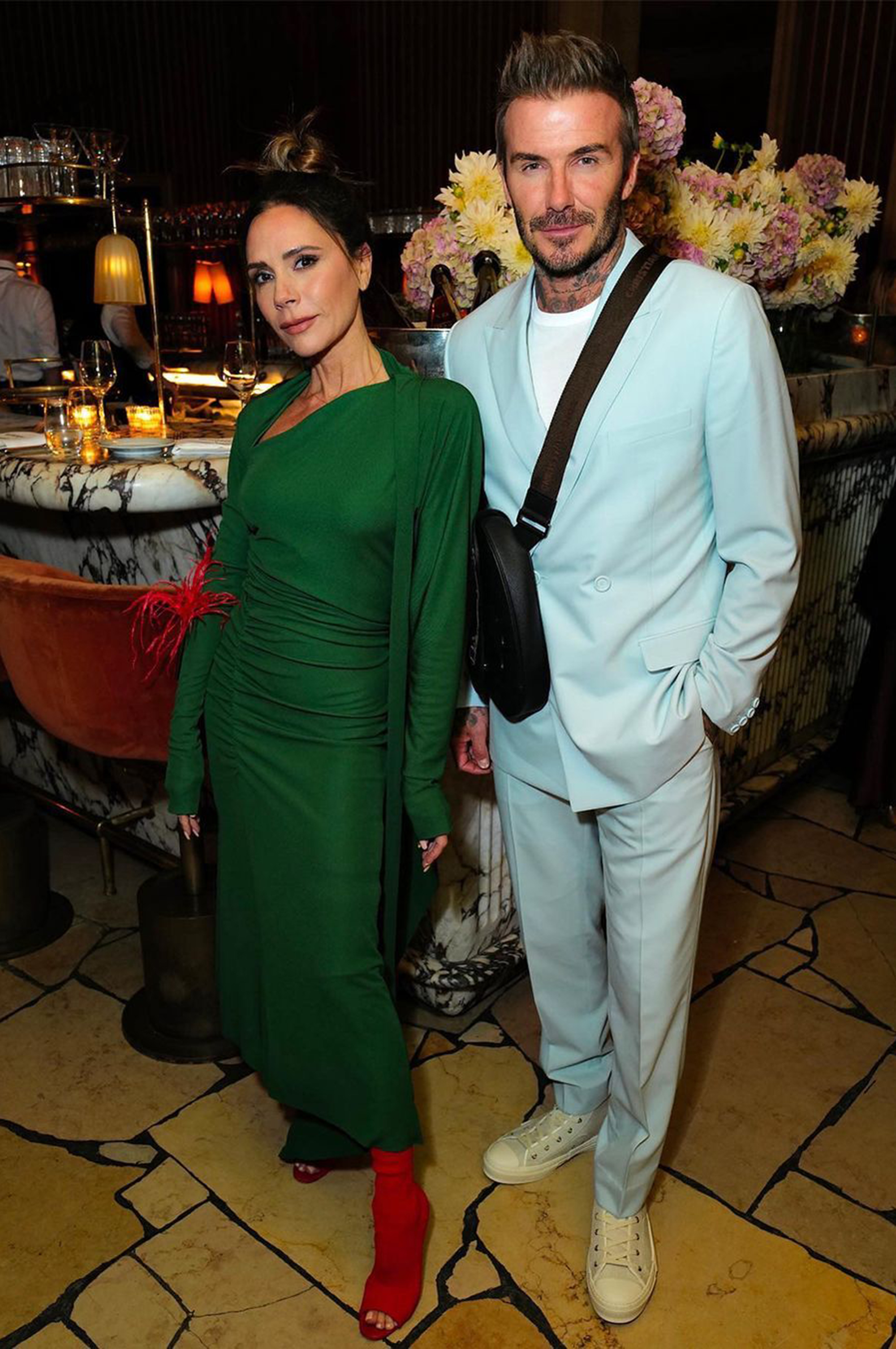 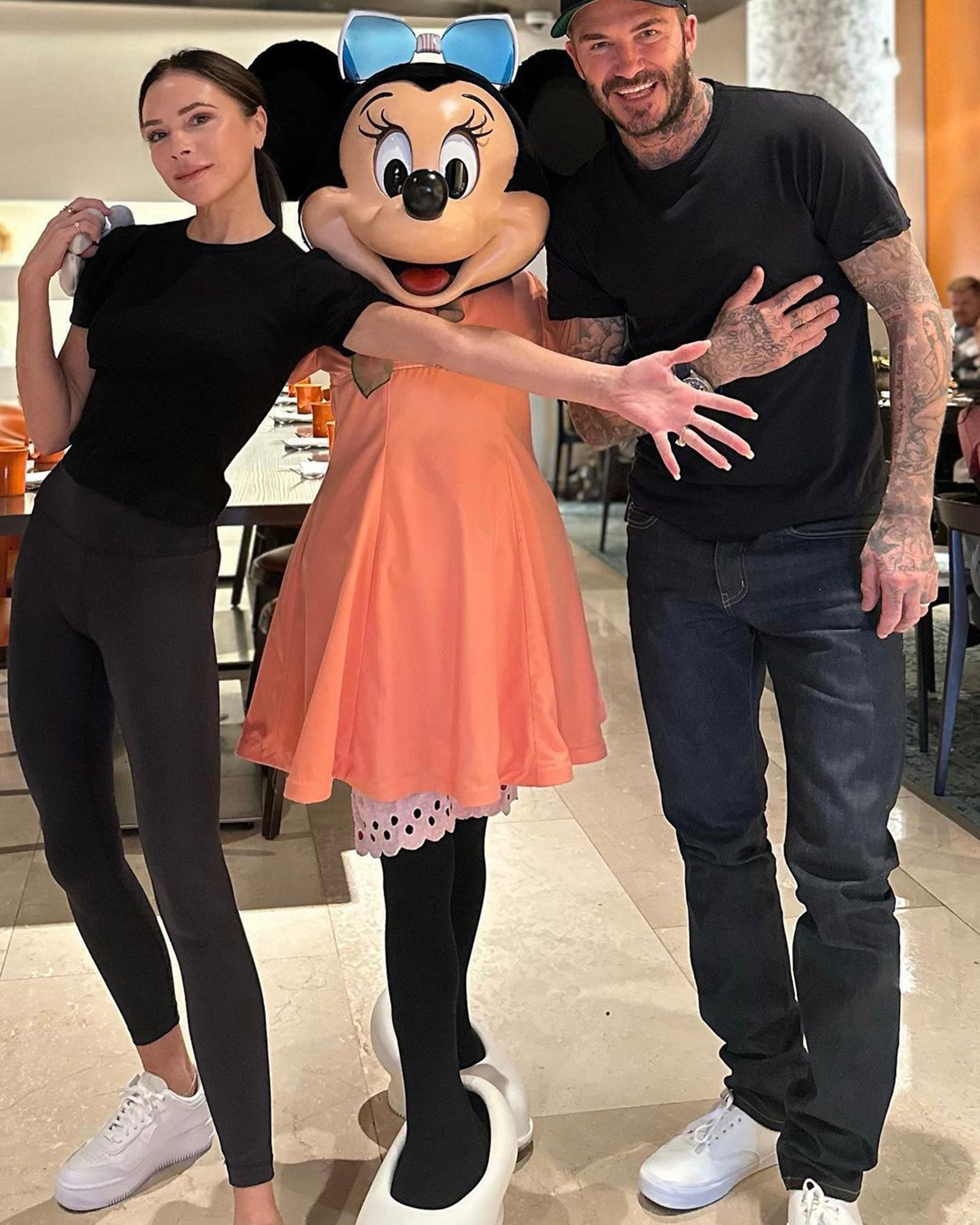 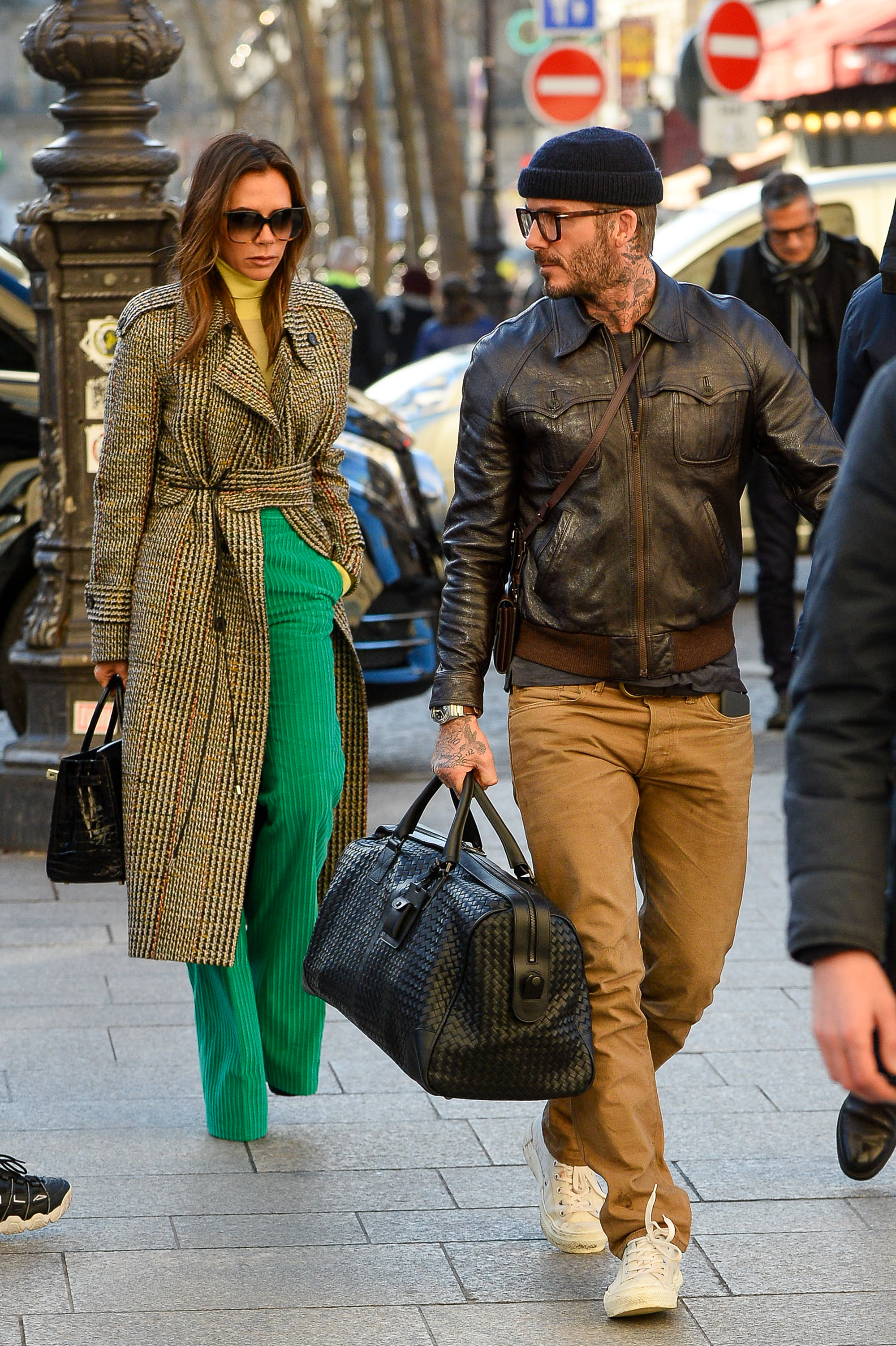 14 best Valentines Day gifts for her: Best gift ideas for girlfriend or wife 2022