VILLAGERS are furious after their neighbour decided to build a massive house – which they say will ruin their views.

The new, modern home will be built in the Hampshire countryside, and will mean a historic cottage is demolished. 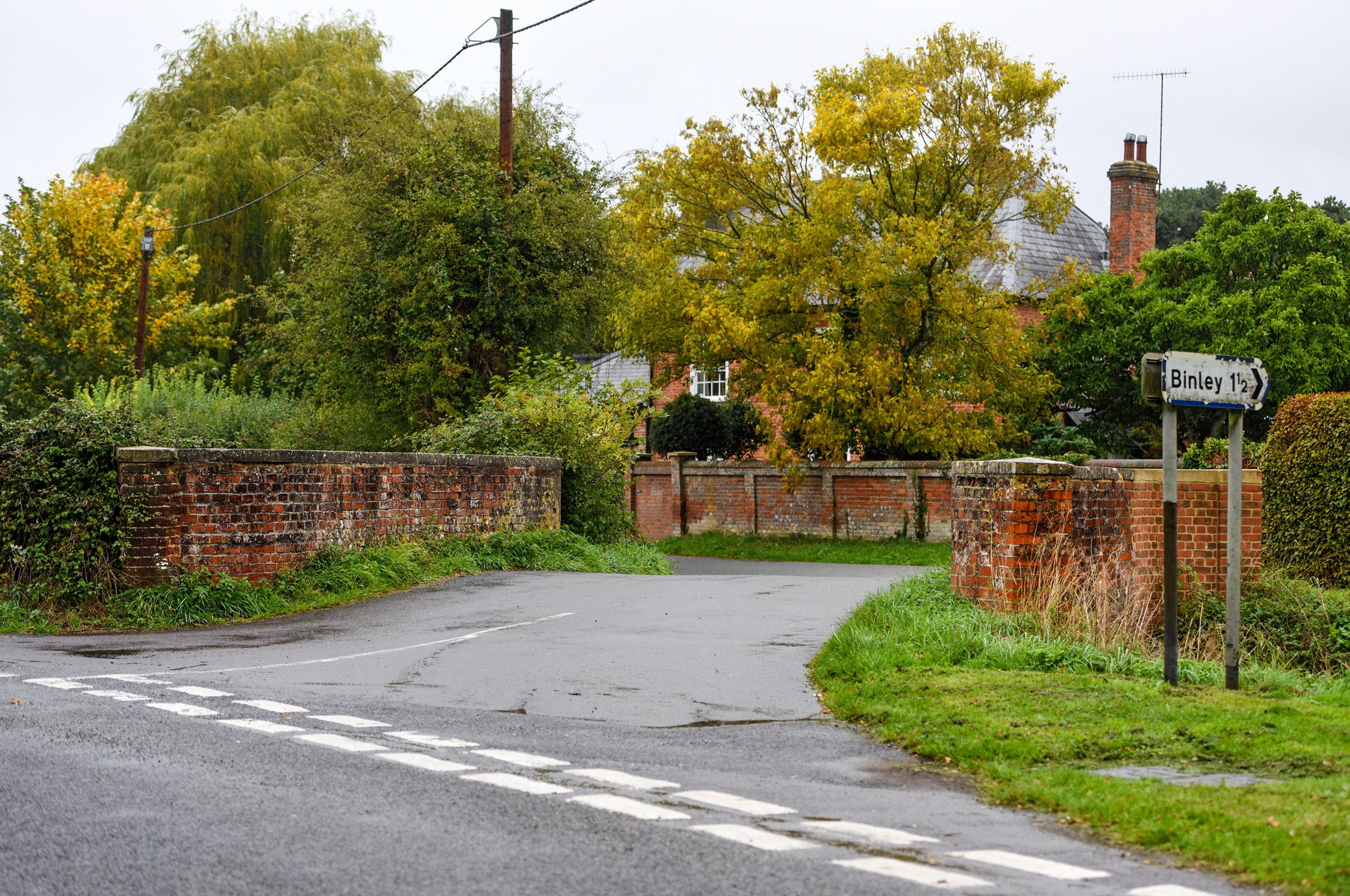 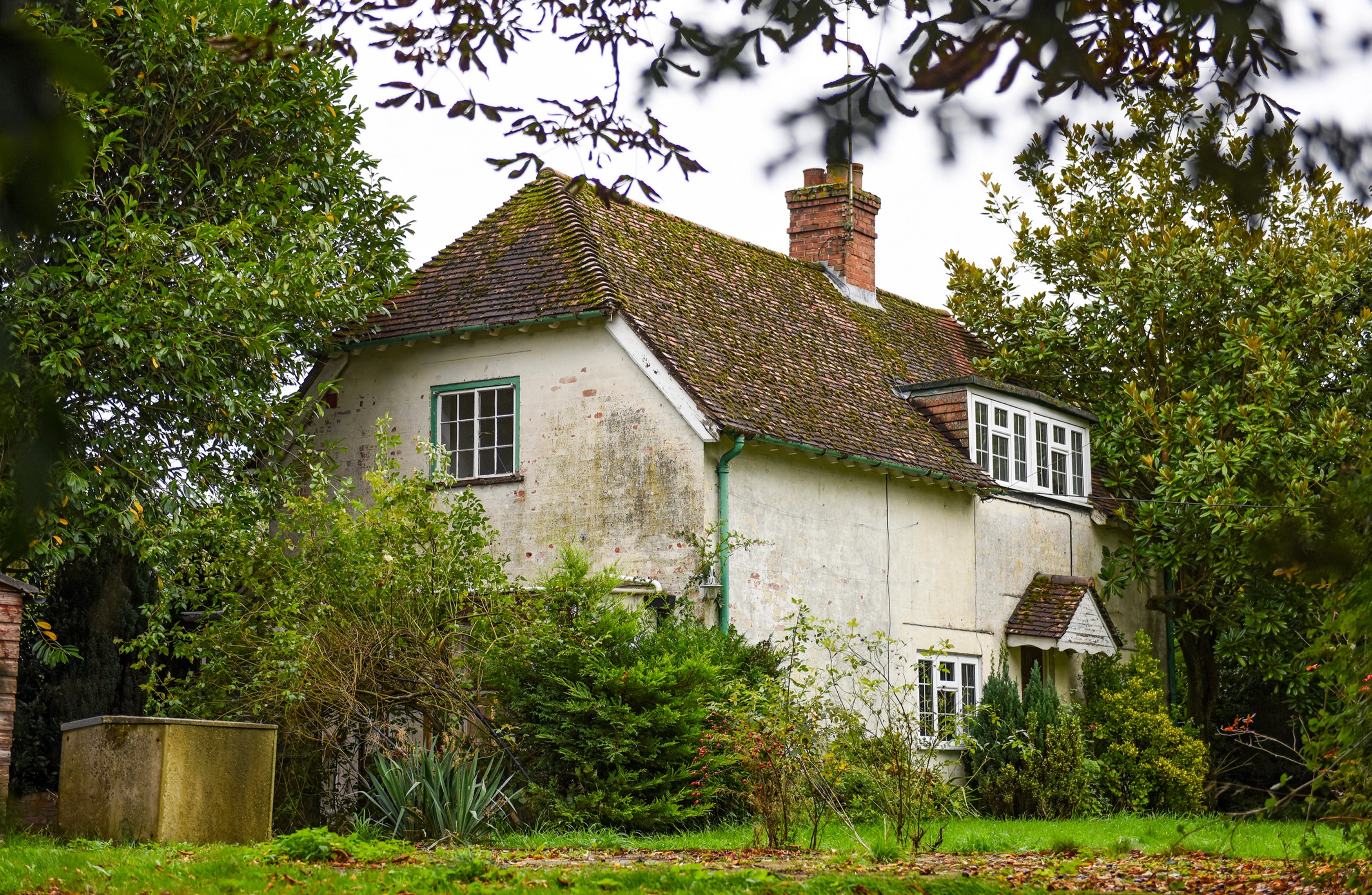 But, most houses in the village have thatched roofs and locals say a modern build will be out of place and "change everything".

As well as being known for its thatched cottages, St Mary Bourne, near Andover, has a flint and stone church, notable for its 12th-century Tournai font, fashioned from blue black limestone.

And while locals admit the cottage set to be demolished is derelict, they say their neighbour's new house will ruin their countryside atmosphere and views in an "area of outstanding beauty".

The owner of the home, listed as Deborah Richards, submitted an application to demolish the Gangbridge House Cottage and build a modern one on the site. 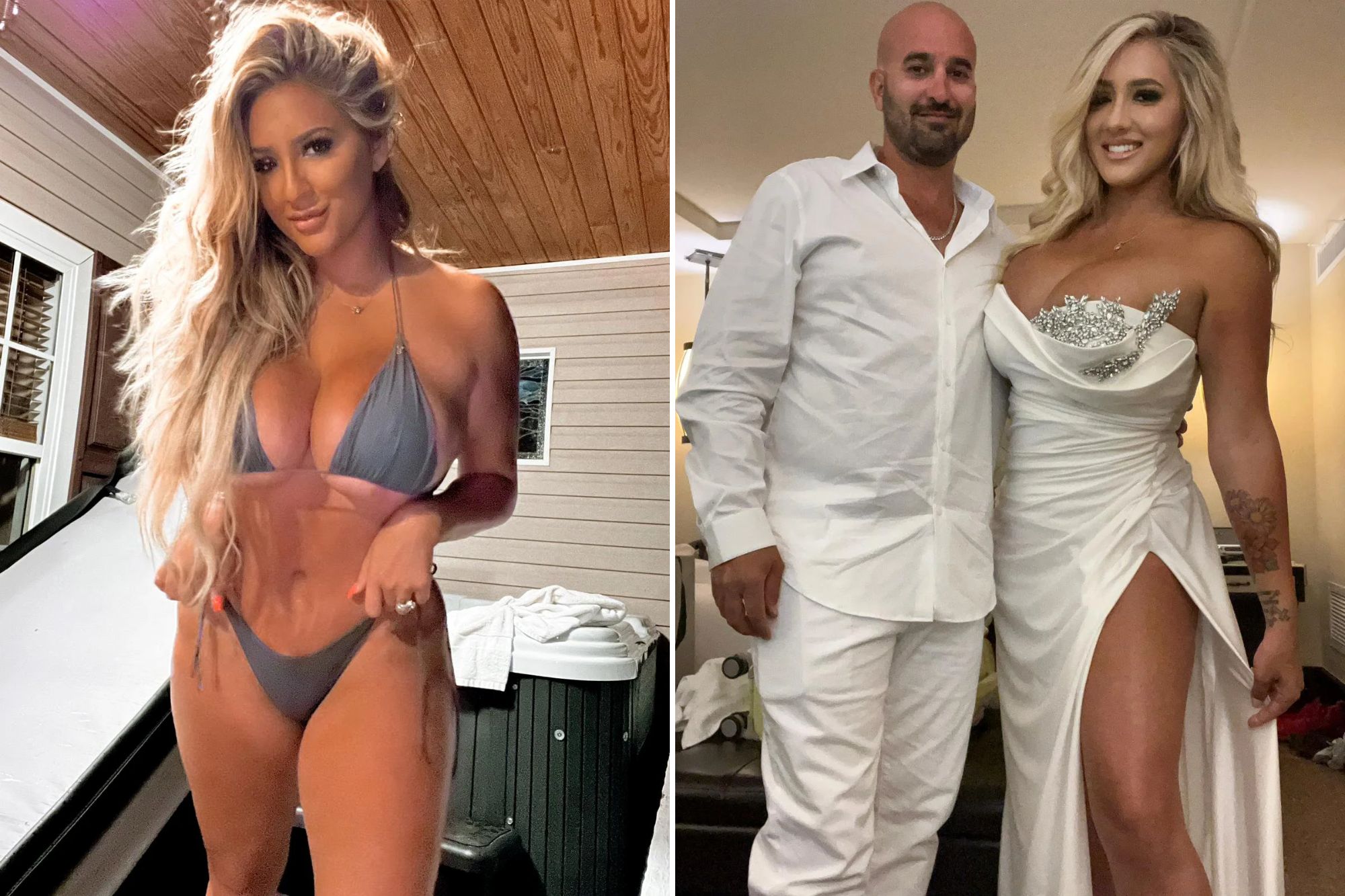 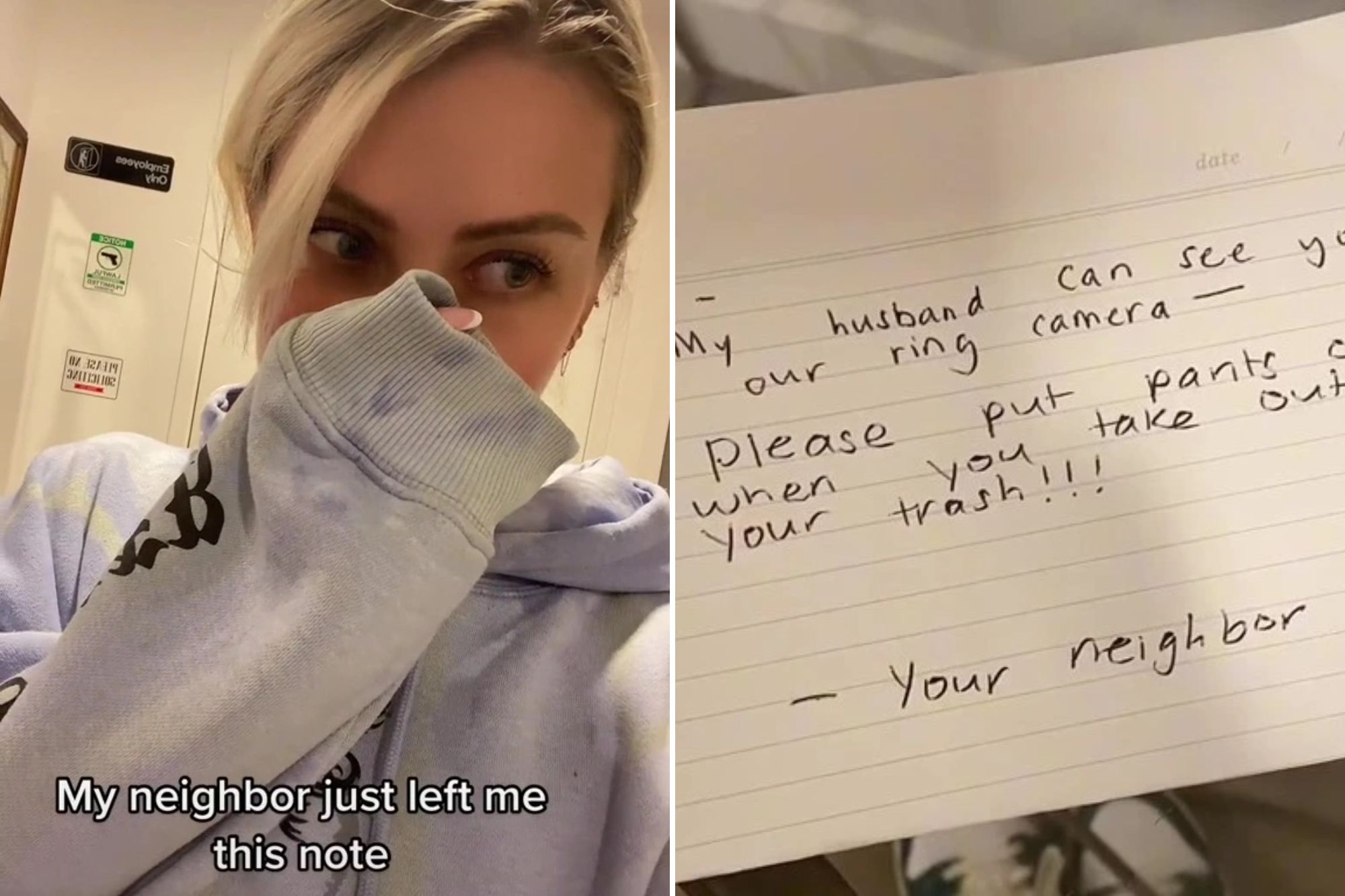 The cottage has an estimated value of £775,000, is located in a conservation area and is next to a Grade II-listed property.

The application was originally denied due to the sheer size of the new build, but after some changes it has been given the go ahead by the Basingstoke and Deane Borough Council.

Caroline Hoyes, who lives on a nearby farm, opposed the house plans, and said a lot of people were against the build.

Caroline told the Sun Online: "It's a great shame. The meadow is lovely. Locals, cyclists and walkers always stop on the bridge and look at the view there.

Expected date Charles will be coronated – 70 years after Queen's coronation

"Right now you can't see the house from there, but you will be able to see the new one they're building – it looks really big from the plans.

"You'll be able to see it even from the footpath, and there will be lots of light pollution from it.

"It's really going to change. It's out of place with our village plans – we're supposed to have a variety of sizes for houses."

She added: "Our concerns about wildlife and the community aren't seen as being of great importance by the developers, but it is an area of outstanding beauty.

"It's disappointing and they're changing everything.

"It will seriously infringe the view from the footpath across the meadow.

"Lots of people are disappointed. The new house will be out of the price range of local families too."

It's out of place with our village plans.

Carella McGrigor, who lives at a Grade II-listed detached house on a nearby road, called the move "really sad".

She said: "We need to preserve the house and the area as much as we can.

"The proposed building will look the same as the neighbouring house and will change the iconic view."

Lesley Jeffrey, 65, works in a livery yard on the same road and agreed.

She said: "It's sad. The plans for the new house aren't in keeping with the community and the look of the village.

"It's a shame the house there now is going to be pulled down."

William Croser, who lives in an £800,000 farmhouse on the road, said: "The modern house they're going to build there is really out of character for around here.

"We all have quite historic-looking houses."

Two residents, who didn't want to be named, thought the soon-to-be demolished cottage was too run down, and needed to go.

One of them said: "We're out in the sticks here. The house is really run down.

"The community would be nicer if the house was done up or if a new house was built there, as the plans say." 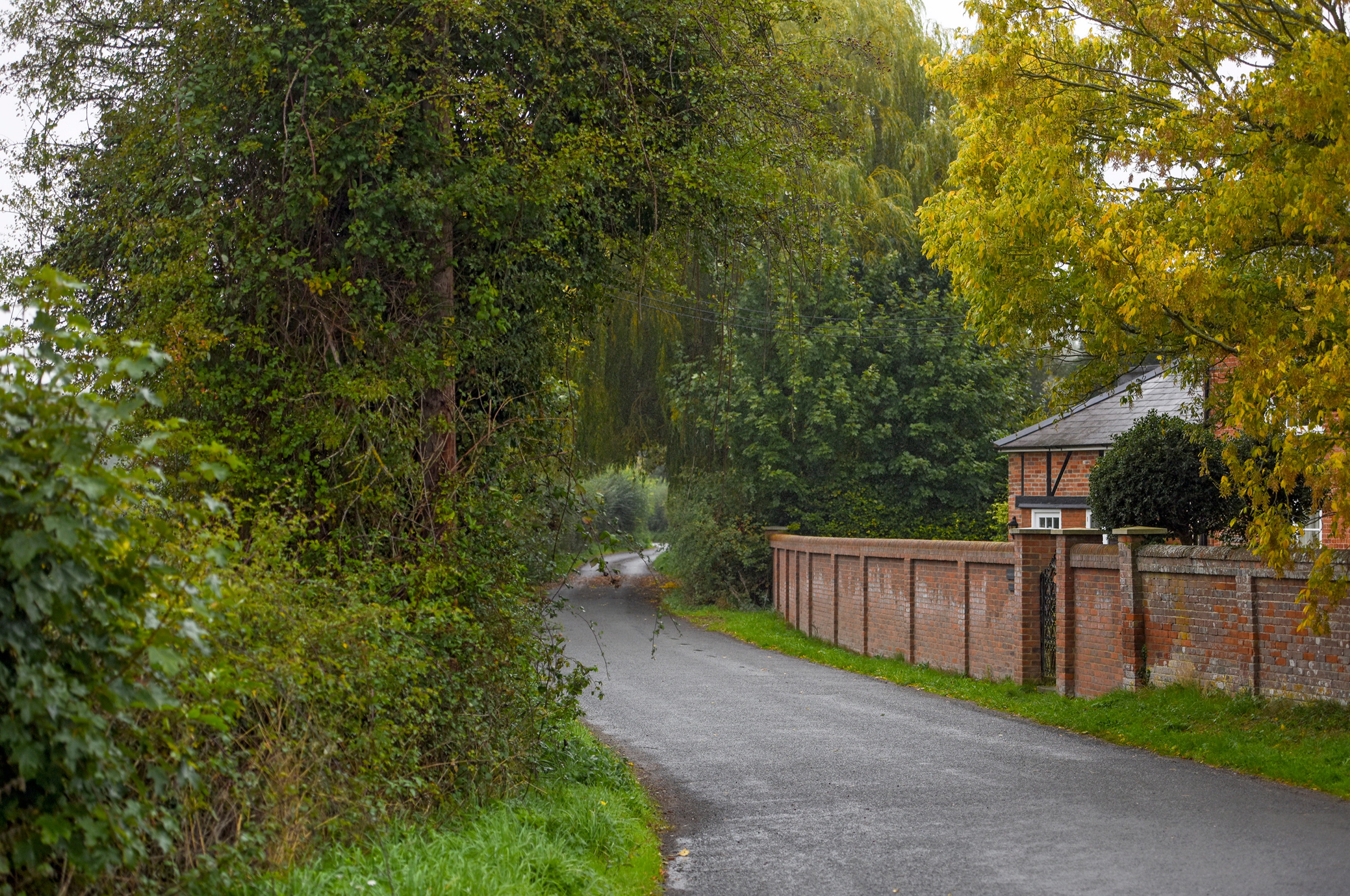 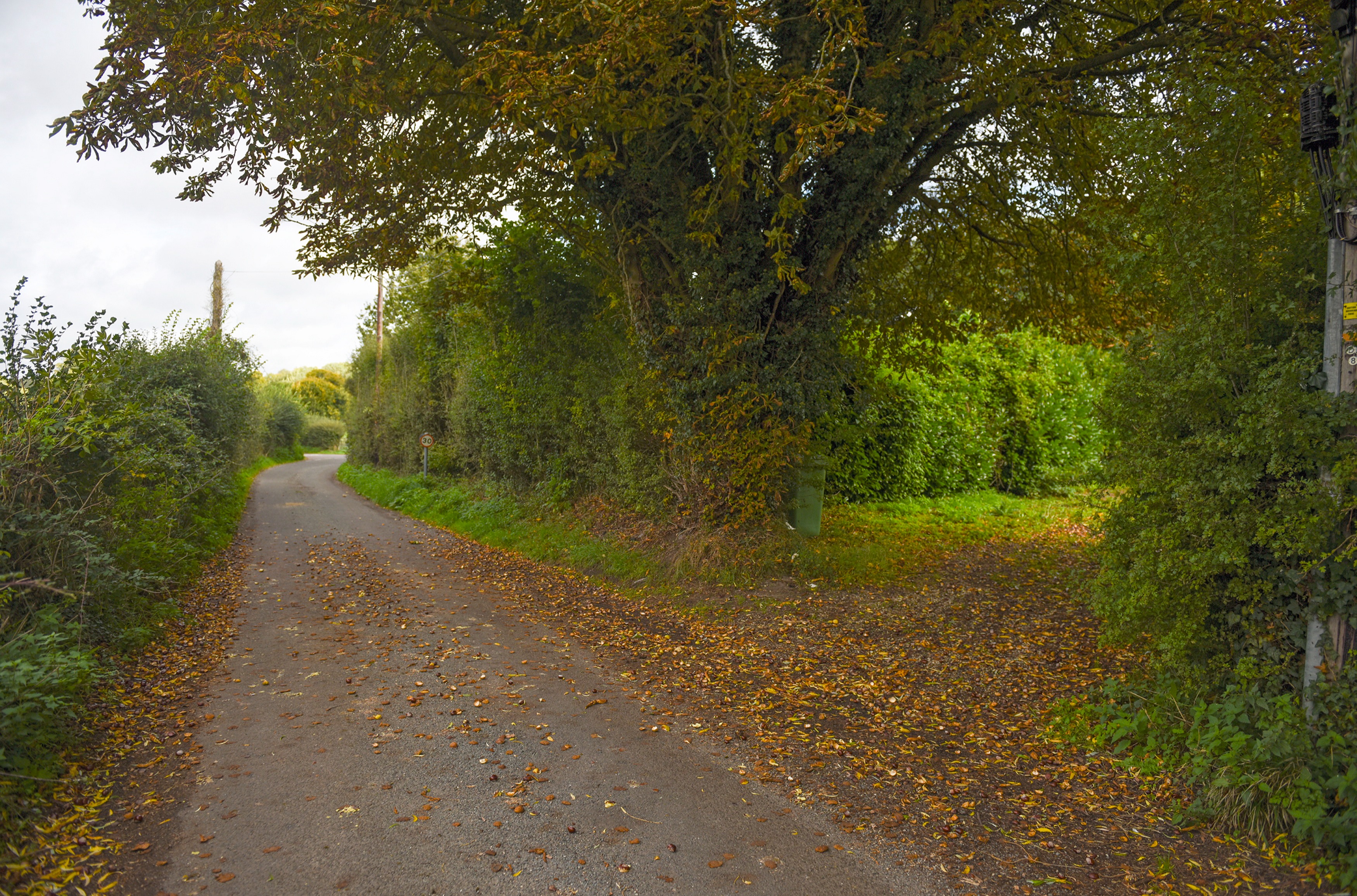 When It Comes to Relationships, Is Age Really Just a Number?

Who is MAFS star Tayah Victoria? All you need to know as viewers share shock at her age