Heather McDonald hits back at Chrissy Teigen: ‘I do not hate anyone’

Chrissy Teigen appears to tell Heather McDonald to ‘f–k off’

Chrissy Teigen is “glad” her cyberbullying scandal happened because she’s become a stronger person since her fall from grace.

“I think you learn so much in the moments where you do lose so much, you lose it all, your world is kind of turned upside down,” Teigen told Hoda Kotb on the “Today” show Tuesday. “For me it was a big moment of, ‘Wow, I need to find out how I can be better, how I can grow from this, learn from this.’”

She added, “There’s that old cliché, like, I’m glad it happened, but truly it made me a stronger person, a better person.”

The model, 35, also expressed in her first TV interview since the scandal broke how she wanted to be a good example for her family.

“Having this period of time to digest it all and to look back and to realize that honestly there’s always so much time to grow and to learn and to become more empathetic,” she said. “I look at my kids and I look at what I want their values to be and how I want them to treat people, and to see that in myself that I wasn’t doing that.”

She continued, “The hardest part for me was realizing, my goodness, this really had an effect on people. … You don’t really think about the impact and the person on the other side.” 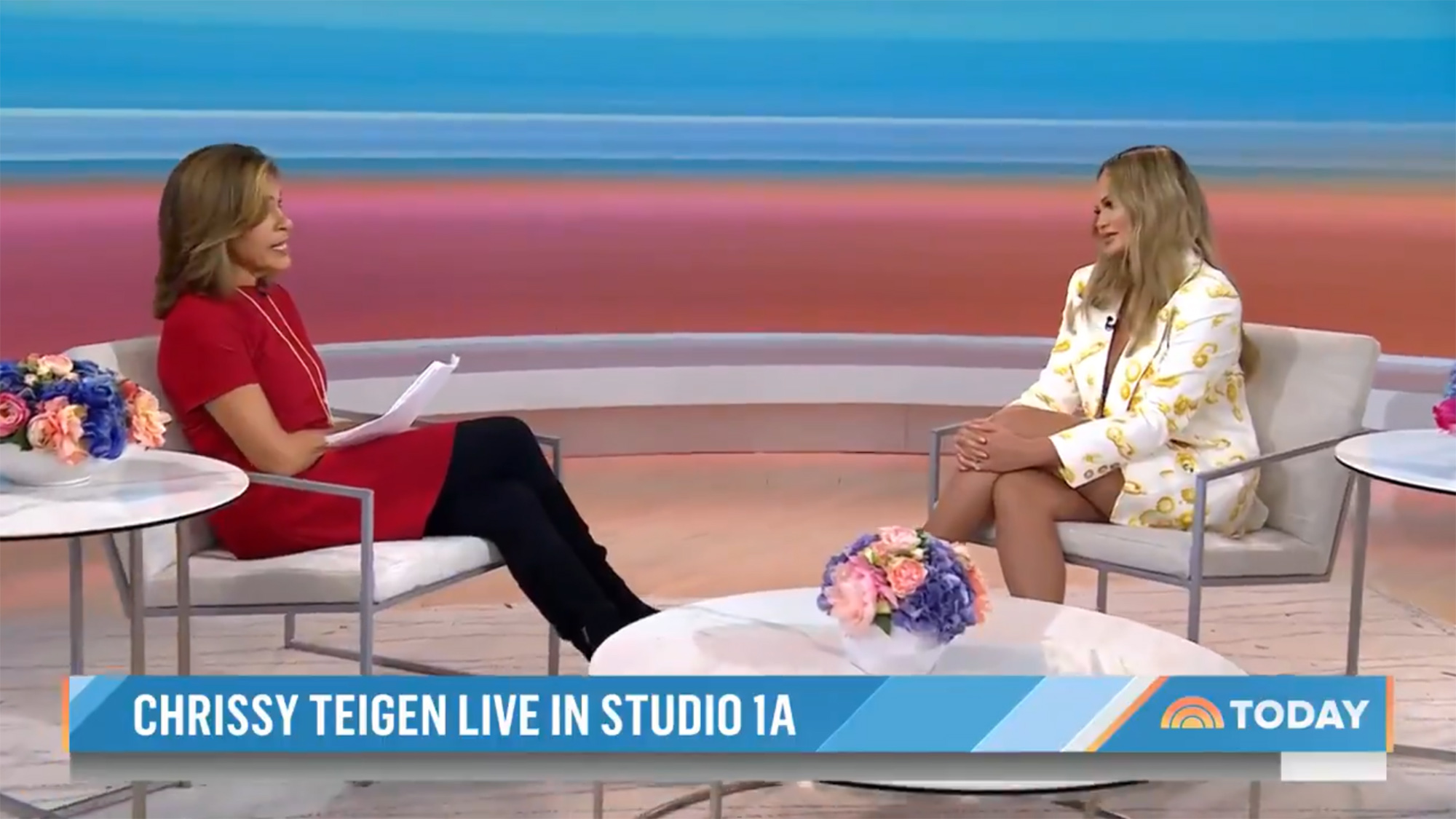 Teigen said that she’s been she’s been trying to make life changes, like choosing to be sober, in order to move forward from the drama.

“I’m actually a hundred days sober today and I’m so excited,” Teigen revealed. “I feel so good, I feel very clear-headed. I feel like I’ve done the work and I just hope these people can forgive and be able to welcome the fact that hopefully, they’ve seen me be better.”

Teigen was lambasted earlier this year after Courtney Stodden, who is non-binary, came forward with cruel messages the cookbook author had sent, including one telling Stodden to kill themself. 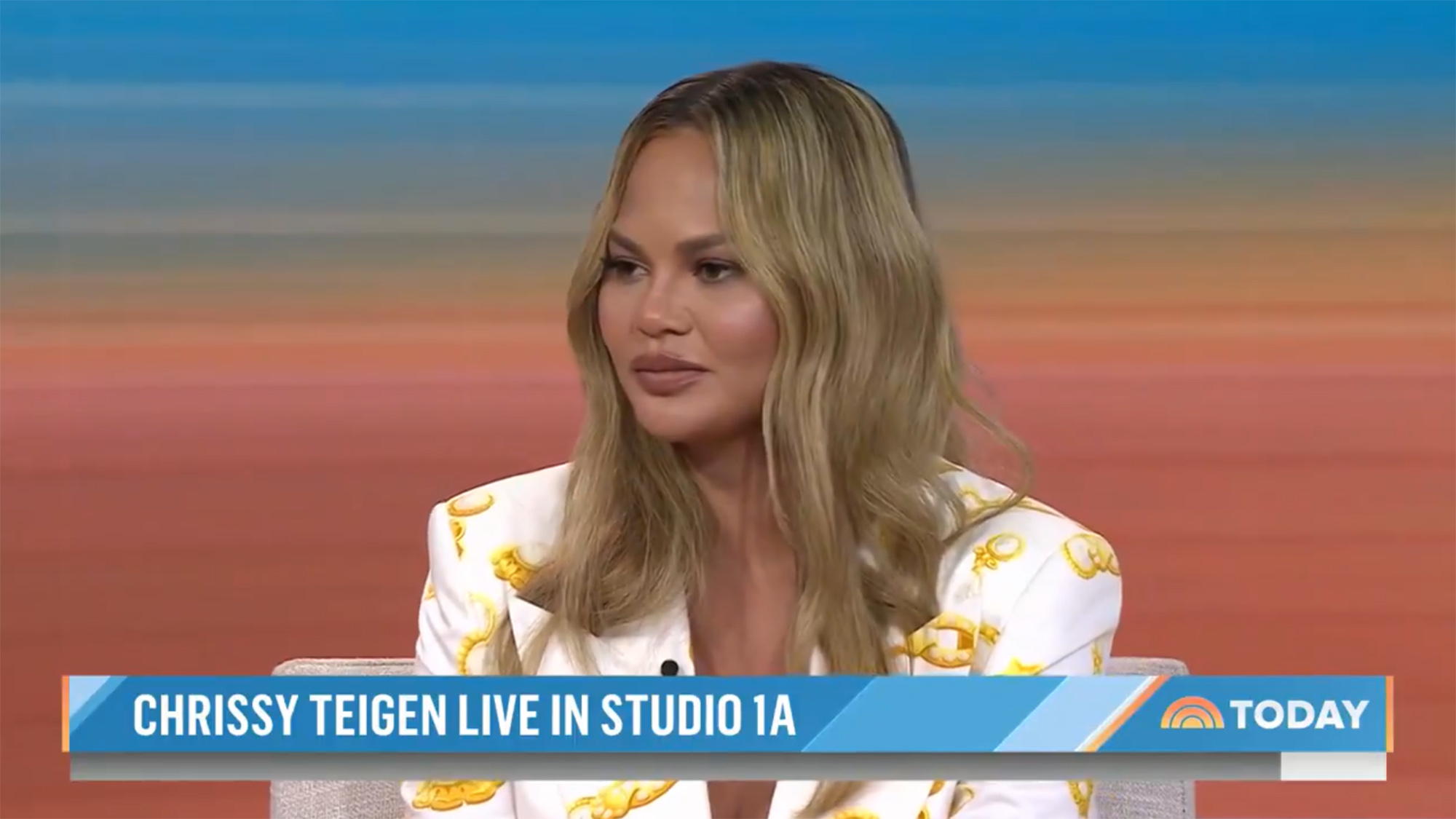 Teigen quickly expressed how sorry she was, saying she was “mortified” by her past comments and “insecure” at the time.

But that didn’t stop partnerships from dropping Teigen after bullying accusations came to light and her cookware line was pulled from Macy’s. She and Target also parted ways, though her rep claims it was a mutual decision. 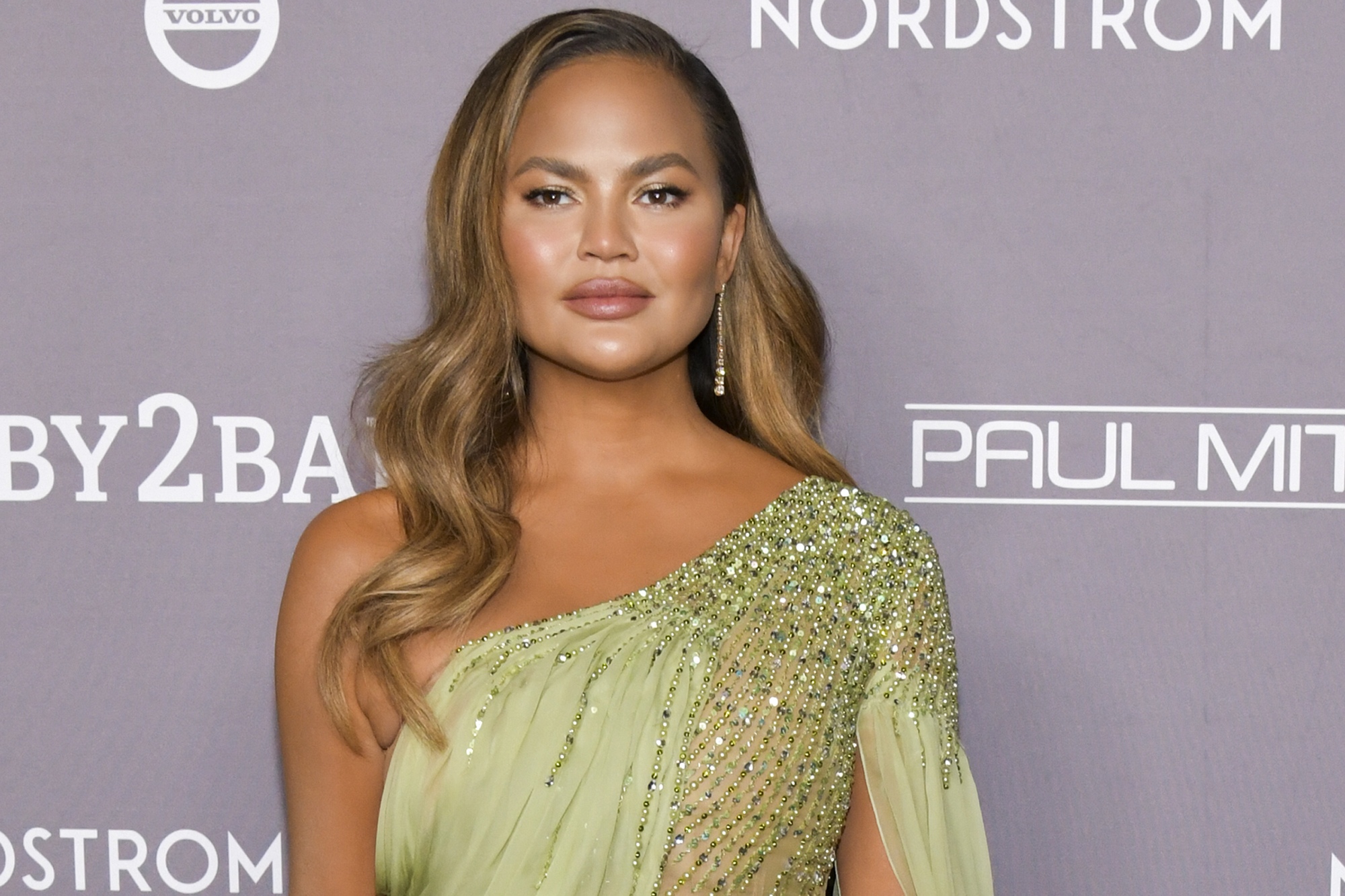 Naked woman, 21, attacked boyfriend with wine bottle in hotel after night out