“I was like, ‘Can I get Megan’s number?’” the “Dancing With the Stars” pro, 36, recalled on Wednesday’s episode of “The Viall Files.”

Fox, 36, “really appreciated” the gesture, Burgess went on to tell Nick Viall, noting that the actress “thanked” her.

Green, 48, announced his split from the “Jennifer’s Body” star in May 2020 after nearly 10 years of marriage. The “BH90210” alum went public with his and Burgess’ romance seven months later. 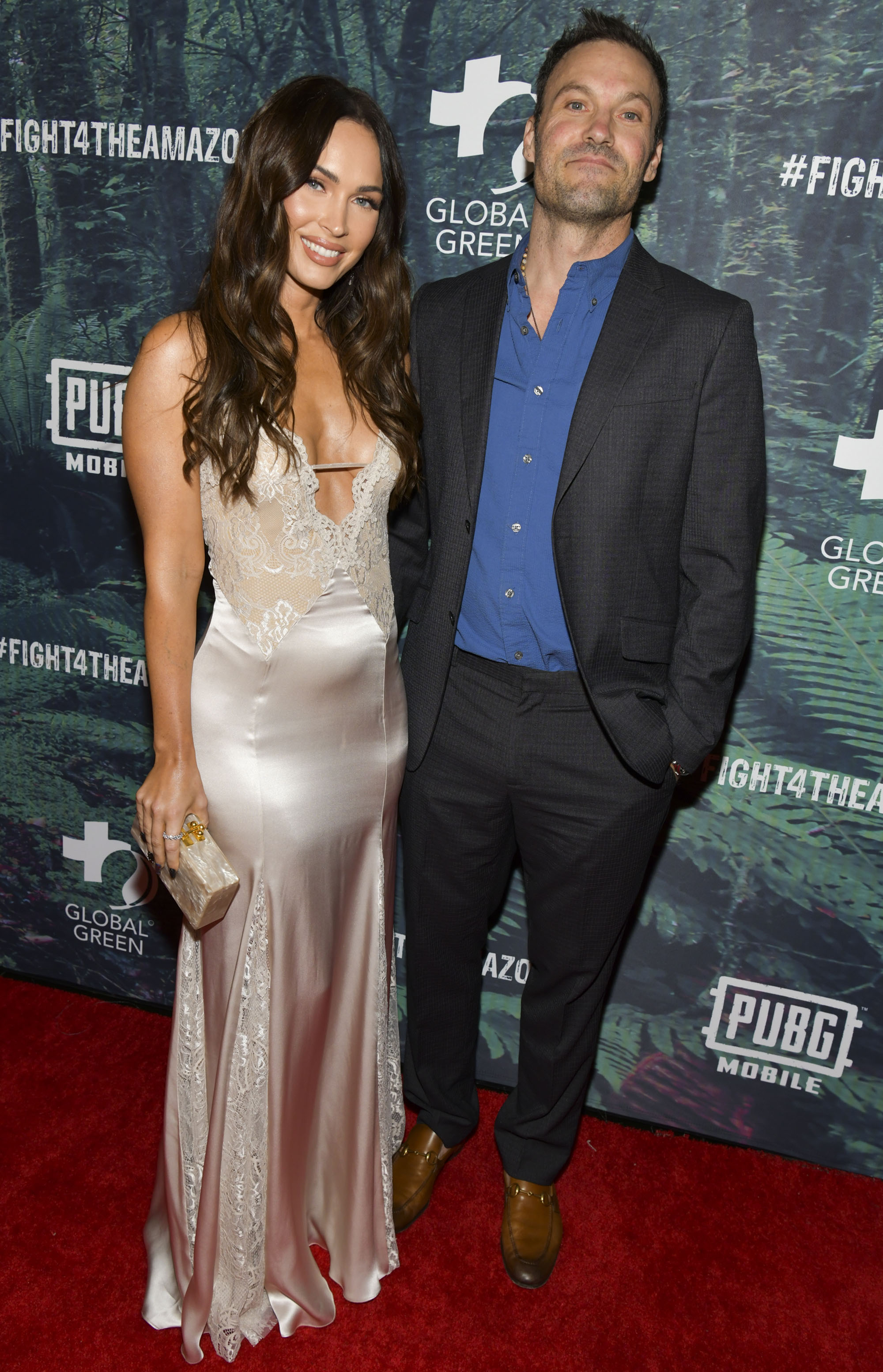 The duo are expecting their first baby together, a son. The little one is due in July.

“And suddenly my world would never be the same,” the pregnant star captioned her February baby bump reveal. “Forever greater, forever expanded and deeper. Forever abundant and unconditional.” 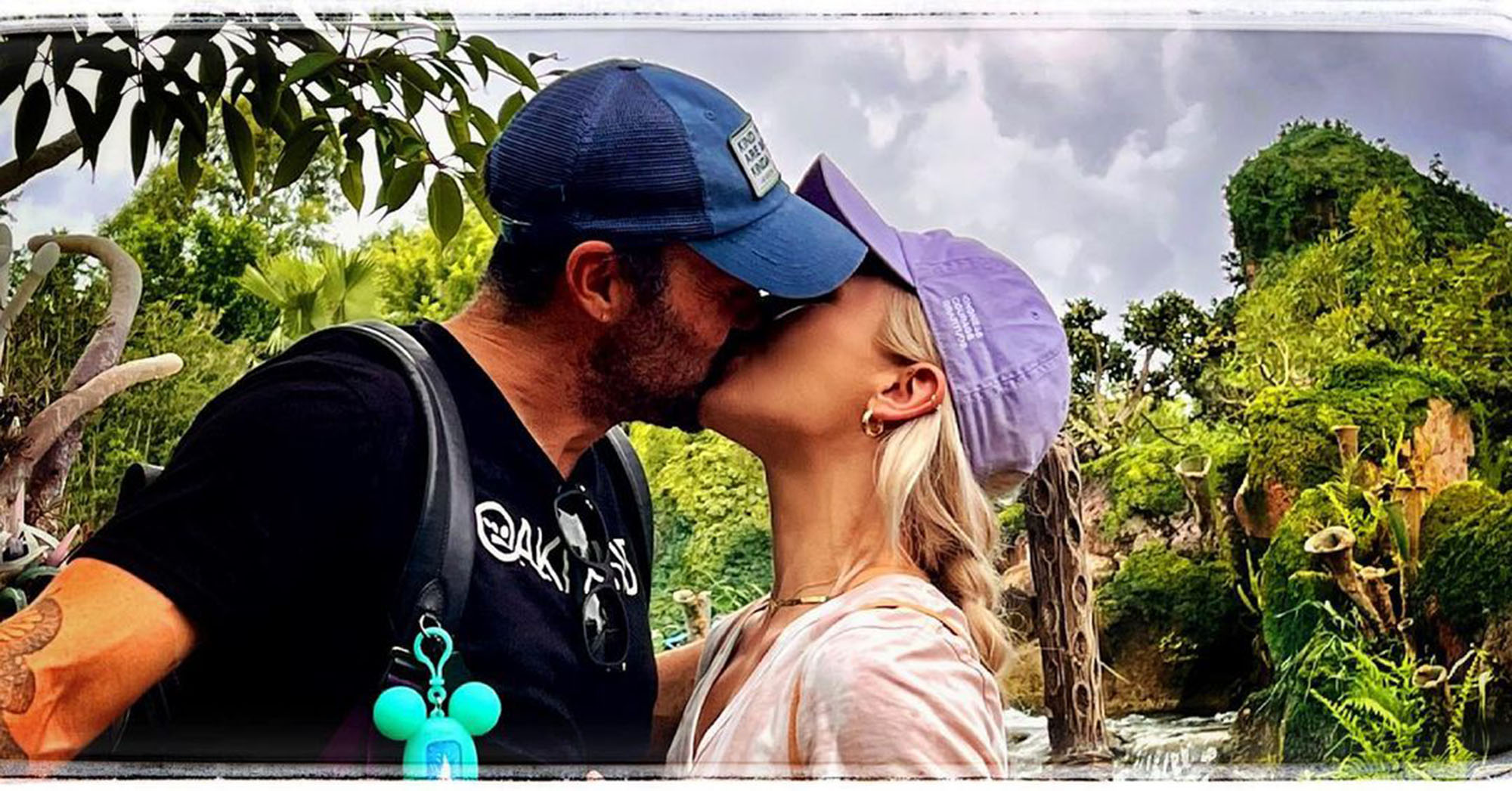 In a post of his own, the actor wrote, “@sharnaburgess I cannot wait to see you hold your/our baby.” 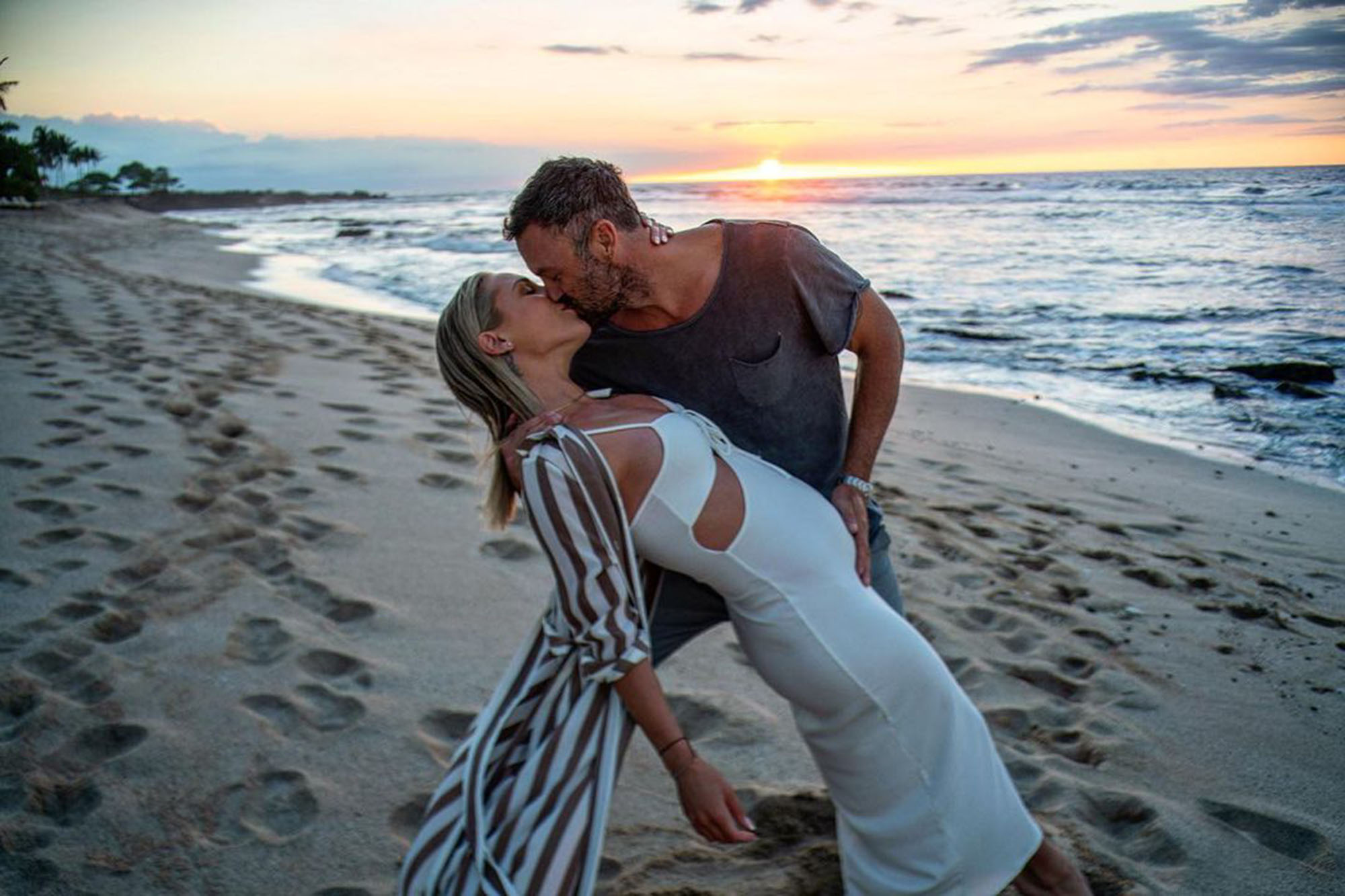 Fox, who has moved on with fiancé Machine Gun Kelly, has previously vocalized her support for her ex’s relationship via social media.

When the “Anger Management” alum shared an Instagram photo of Burgess in July 2021, Fox wrote that she was “grateful for Sharna” in a since-deleted comment.

The “Transformers” star’s three children are excited to welcome their baby brother, Burgess told her Instagram followers in March.

“They come and say good morning to him and give him cuddles,” the Aussie wrote via Stories at the time. “It’s really beautiful how connected to him they are already.”

Are Meghan Markle and Princess Eugenie Friends? They Kept in Touch During Their Pregnancies