ARSENAL are facing a fixture backlog after suffering a second postponement in the space of five days.

But the Gunners did have good news after their clash with Brentford was given the go ahead to take place on Sunday at midday. 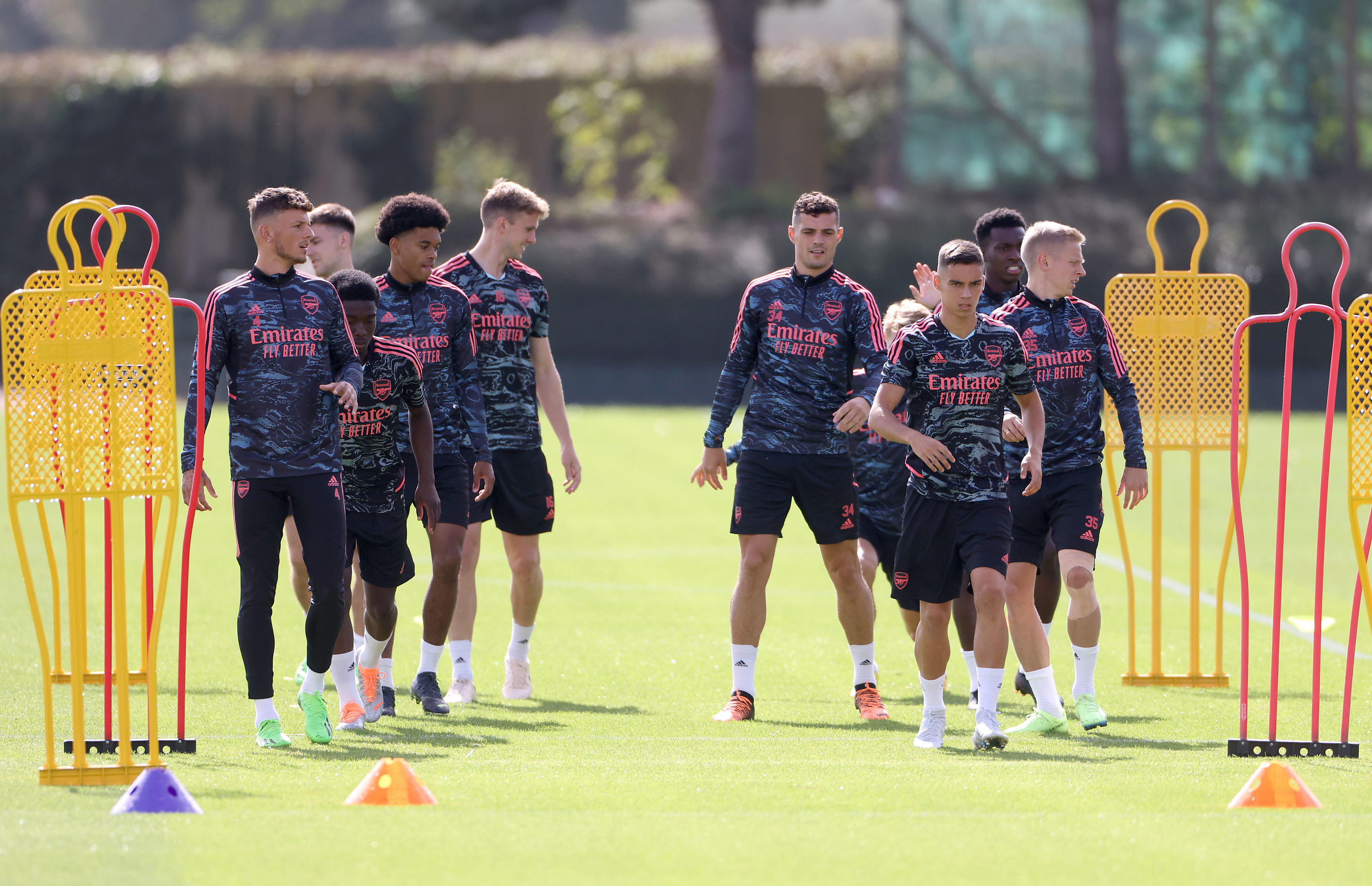 Thursday’s Europa League game against PSV Eindhoven is definitely off following discussions with UEFA and the Metropolitan Police.

The decision was taken due to the severe limitation on police resources and organisational issues surrounding the many thousands of people heading to London to mourn the Queen.

With 3,000 PSV fans due to travel from Holland for a match which was classed as Category One by the police, it was clear that there would not be sufficient officers in attendance at the Emirates.

Arsenal's trip to the Brentford Community Stadium was given the green light because it is a Category Three match in security terms. 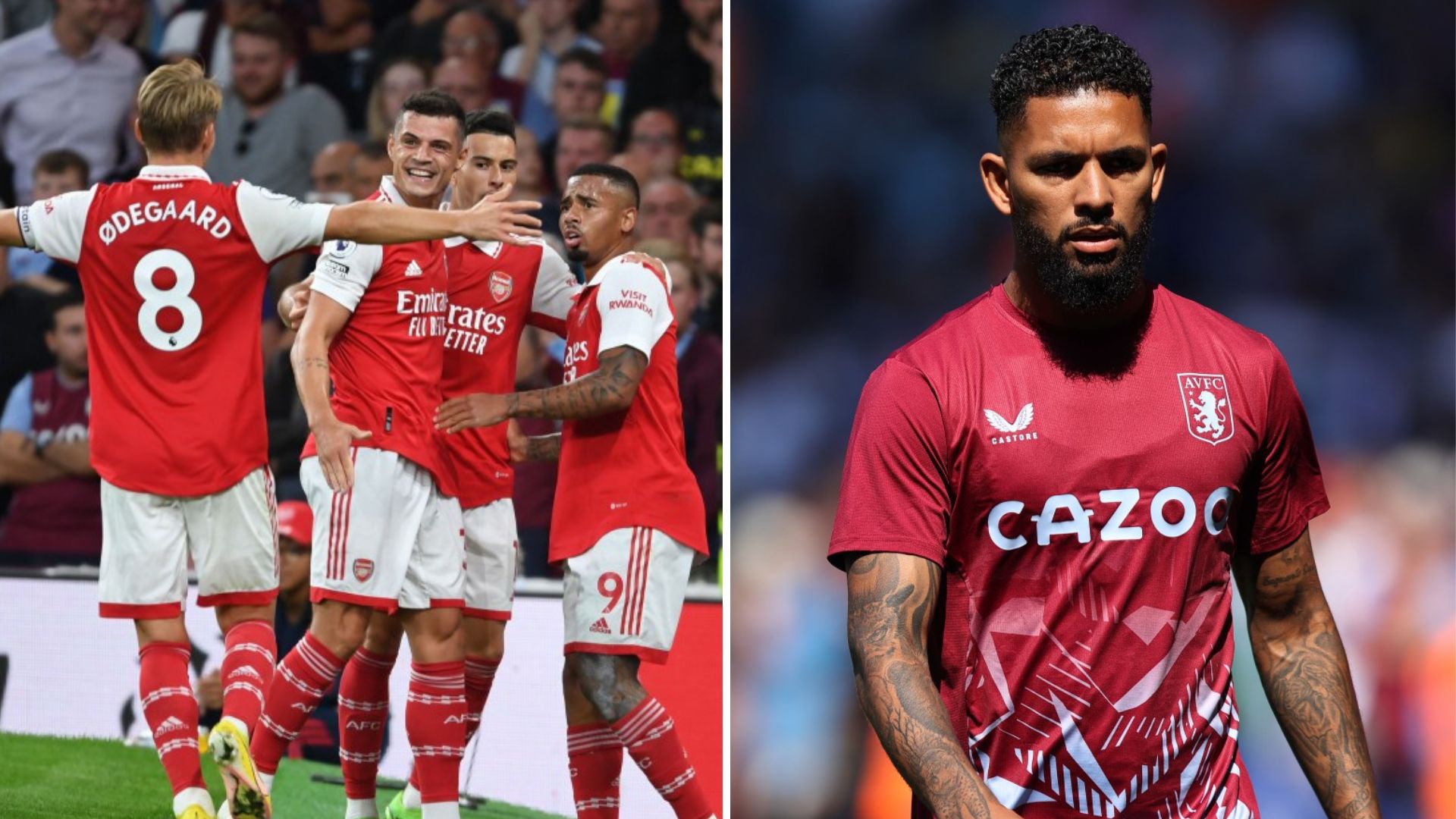 The Gunners are struggling to find a slot to reschedule the PSV match, which must be played before the final Europa League group games on November 3.

The next two weeks are out of the question because of an international break.

And the only week after that which does not already have European commitments has a full midweek of Premier League fixtures.

The most likely scenario is that Arsenal will seek to postpone their top of the table Premier League game against Manchester City scheduled for October 19 and play PSV the following evening.

But that would still require the agreement of both the Premier League and City.

Prem chiefs are already struggling to find a space in a tight fixture list to reschedule all the games which were called off last weekend.

With absolutely no breathing space before football shuts down for six weeks for the World Cup in Qatar, the earliest potential opportunity for another round of games would be some time in January.

Yet despite Thursday’s Europa League game being called off, Chelsea’s home Champions League game against RB Salzburg tomorrow will go ahead because it is not a Category One match.

But Sunday’s Chelsea against Liverpool match was axed as it's less than 24 hours before the state funeral and Manchester United against Leeds is also postponed.