ARSENAL produced a strong team display to claim a narrow victory over Chelsea at Stamford Bridge. 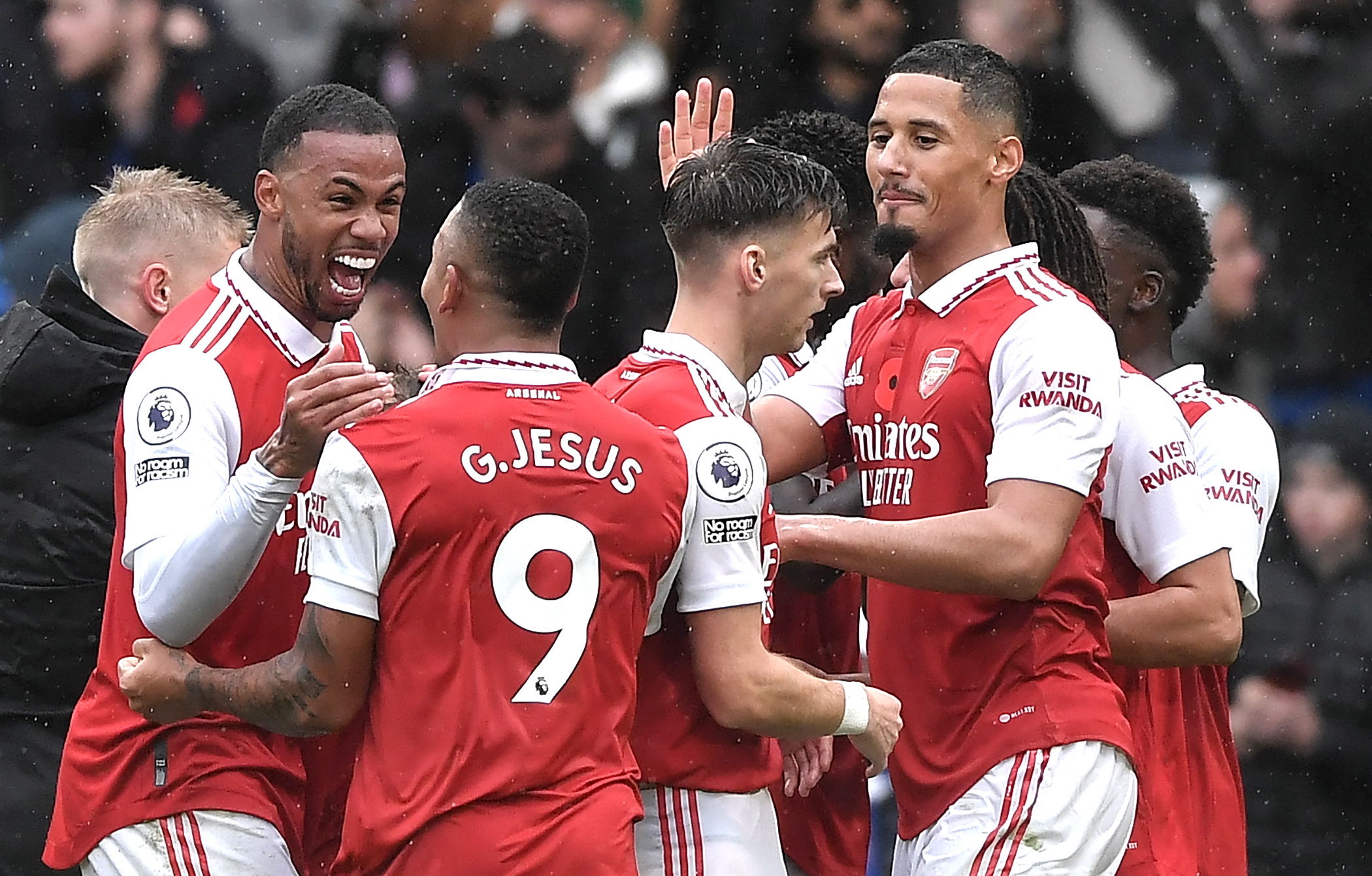 And that they did as Chelsea looked lost and were unable to shoot down the Gunners.

The first half was largely a snooze fest that was only broken up by some meaty challenges from both teams, with Pierre-Emerick Aubameyang's on Ben White a particularly stinging one.

The second finally saw a goal as Gabriel Magalhaes poked in Bukayo Saka's corner at the far post.

But the most crucial element of the win today was the solid foundation the defensive unit have built, with Thomas Partey and William Saliba in particular confirming their world-class credentials. 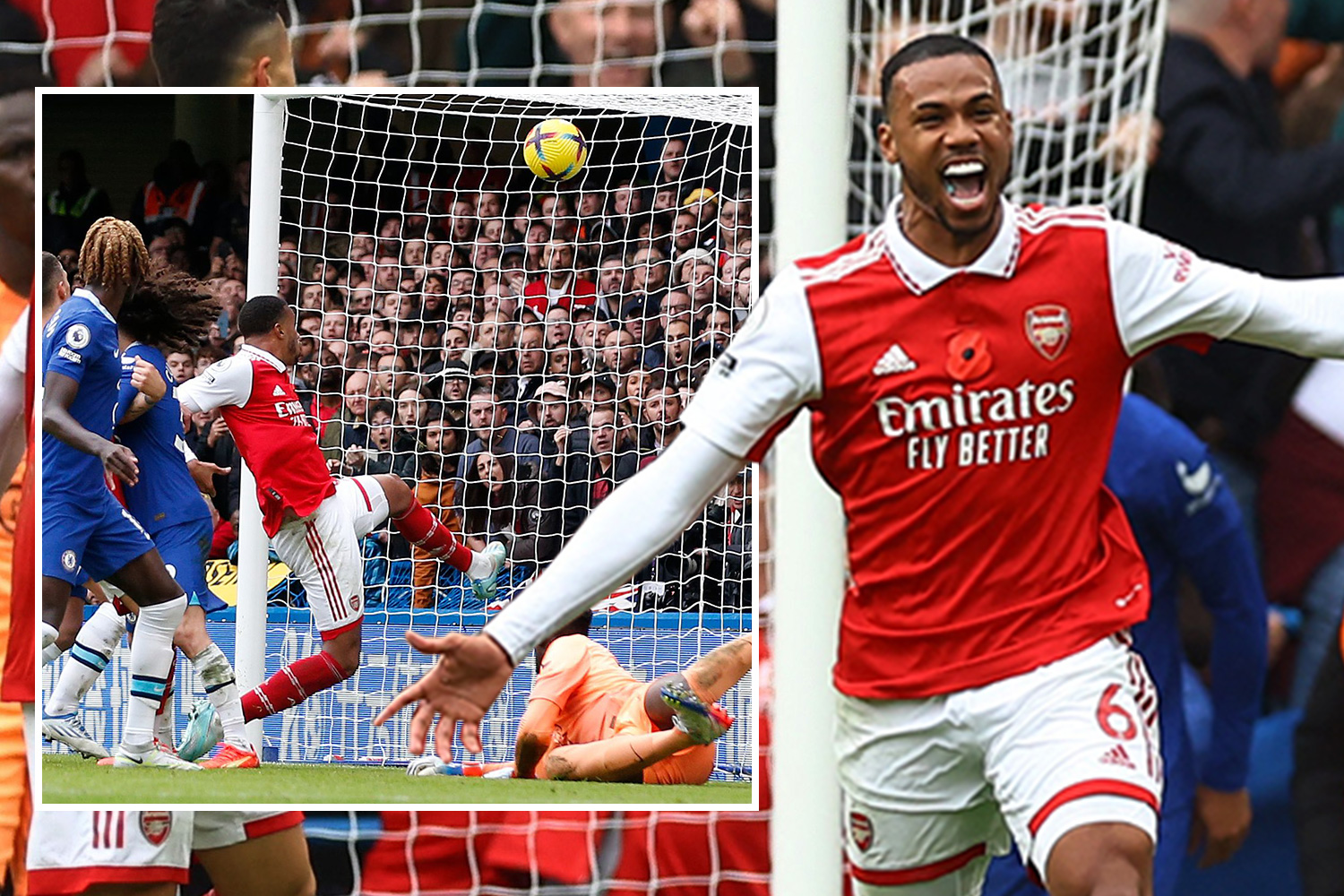 Largely unworked in the first half, and the same in the second.

Distribution was strong throughout and he covered for his defence whenever he was needed.

On the end of a meaty challenge from his former club captain in the first half but it did not dent his performance, asides from a pair of wayward shots.

Another excellent display at right-back with a solid defensive display and a strong showing on the ball.

Probably the best defender in the league on current form, and once again showing exactly why that is the case.

Swept up any danger both in front and behind his defence. Strong on the ball too and even had time to go for a charge into the Chelsea box with a brilliant dribble.

Pivotal at both ends of the pitch with the match-winner and an imperious display to help the Gunners to a clean sheet.

Like Saliba strong on the ball and strong in the tackle, easy to see whythe pair's partnership has put Arsenal to the top of the league.

Brought back into the team today after an injury layoff and didn't look an inch out of step (bad throw-ins aside) before being replaced in the 78th minute.

Helped Arsenal flood the midfield with his inverted full-back role and it paid dividends as Chelsea were overrun in central midfield and left unable to create anything of note.

In many ways the pitch-perfect defensive midfield display that once again showed why he is such a big part of why this team are top of the league.

Anchored the Arsenal midfield superbly, cutting out any sniff of Chelsea danger and playing the ball through the lines to get his team up the pitch.

Another strong display in central midfield. His new role next to Parteyhas really allowed the stronger aspects of his game to flourish.

Used the ball well and cut out any danger he came across before he was involved in a late bust-up with Trevor Chalobah.

The first of the Arsenal attack who showed off a common theme of high work rate but a lack of cutting edge.

Like Xhaka used the ball well but not at his creative best. Subbed in the 87th minute.

A more quiet day for the winger, but whenever he on the ball looked bright. 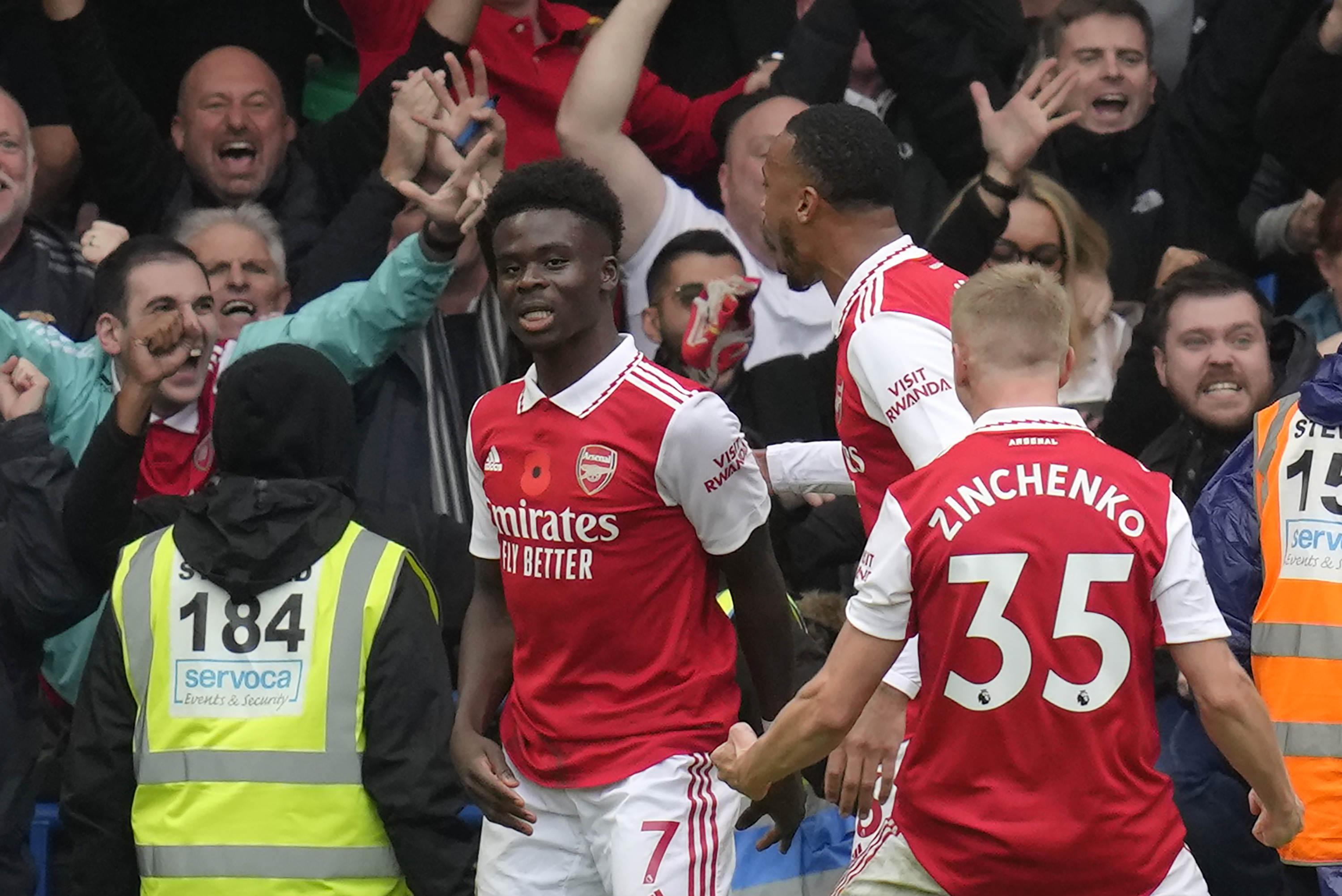 Not really his day. Industrious as ever but failed to shine in the attack.

Saw a volley at the far post go nowhere near the goal in the second half but otherwise much of the display was tidy. Hooked for Rob Holding in injury time.

The tale of his last nine games have been strong performances without the reward of a goal, and that was once again the case today

Excellent in every department asides from the goalscoring one, with a first-half header he glanced wide with the score still 0-0 the irrefutable proof of his profligate finishing recently.

I quit my full-time job after lockdown side hustle made £30,000 in sales in a month

Replaced Zinchenko and offered a more traditional take on the left side of the defence.

Nothing too fancy but was assured and confident in his 15 minutes or so on the pitch.

Did nothing of note after coming on.

Came on to sure up defence but like Elneny and essentially did nothing except add another body to an already untested defence.

GAA return to play now would be irresponsible, deems Covid-19 Advisory Group as decision is delayed