Max Eberl, director of sport at Xhaka’s former club Borussia Monchengladbach, claims the Swiss midfielder was close to a Potters loan move after a disastrous start to life at the German club. 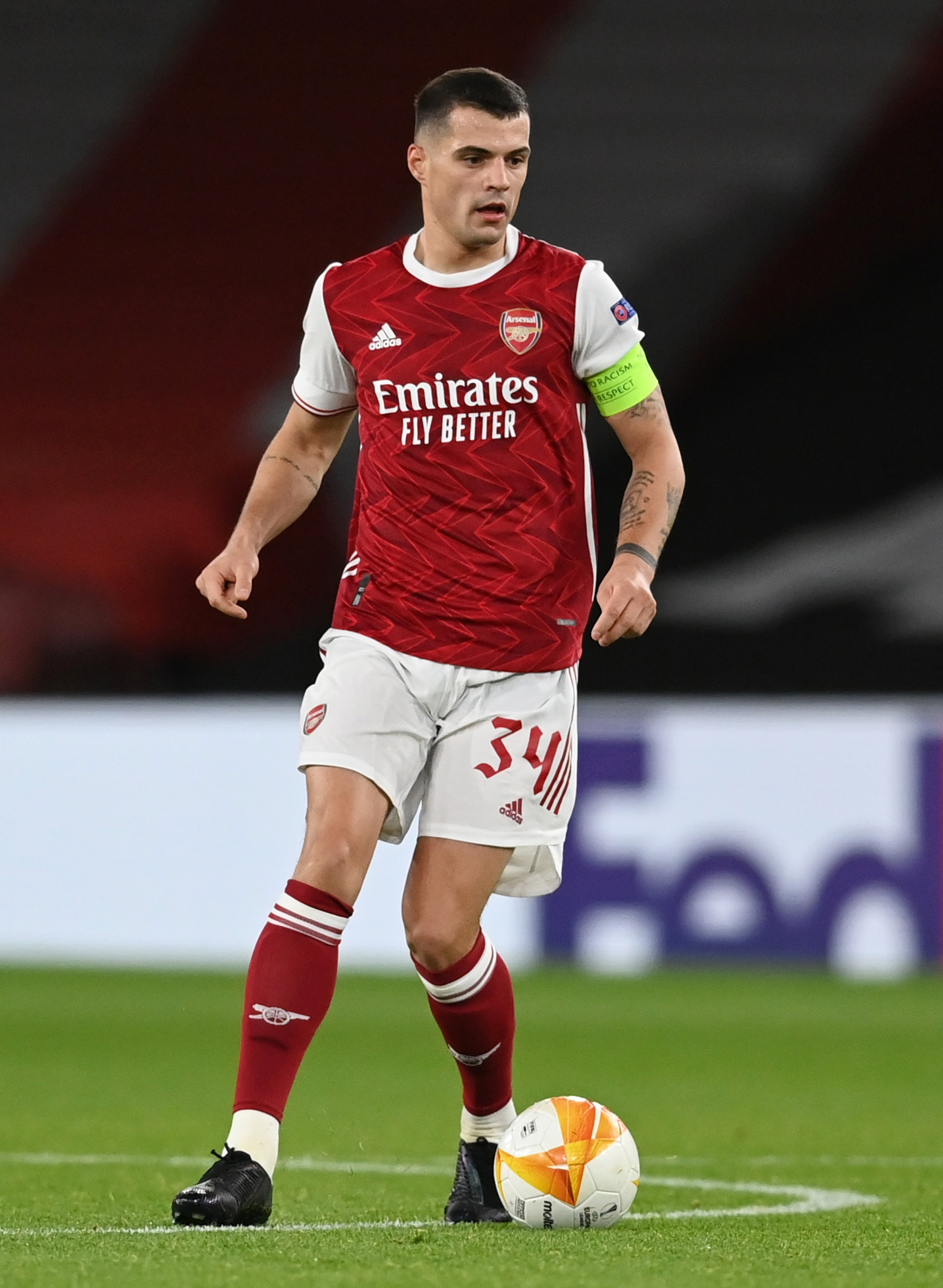 The 30-year-old struggled to adapt to the pace and power of the Bundesliga during his first 18 months at Gladbach.

And he was ready to call it quits in the 2014 winter window after agreeing to join Stoke on loan.

However, Eberl claims he talked Xhaka out of linking up with Mark Hughes, warning the midfielder that he would never secure a move to a big club should he go to the bet365 Stadium.

Xhaka, who was sent-off for the Gunners at Liverpool last week, decided to stay in Germany and enjoyed a much more productive two-and-a-half years.

He eventually secured a £35million switch to Arsenal in the summer of 2016.

And Eberl believes rejecting Stoke City was the best career move Xhaka ever made. 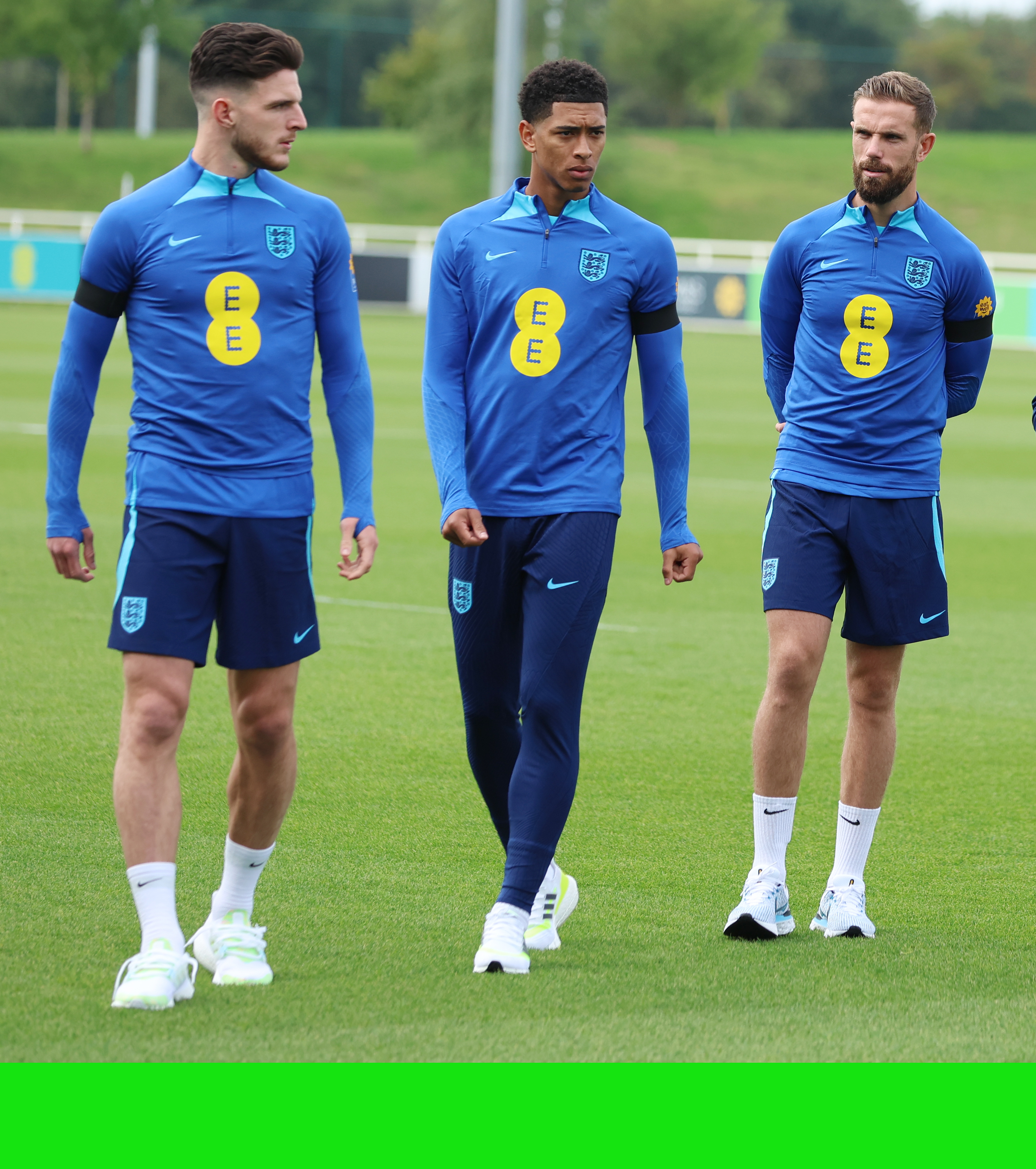 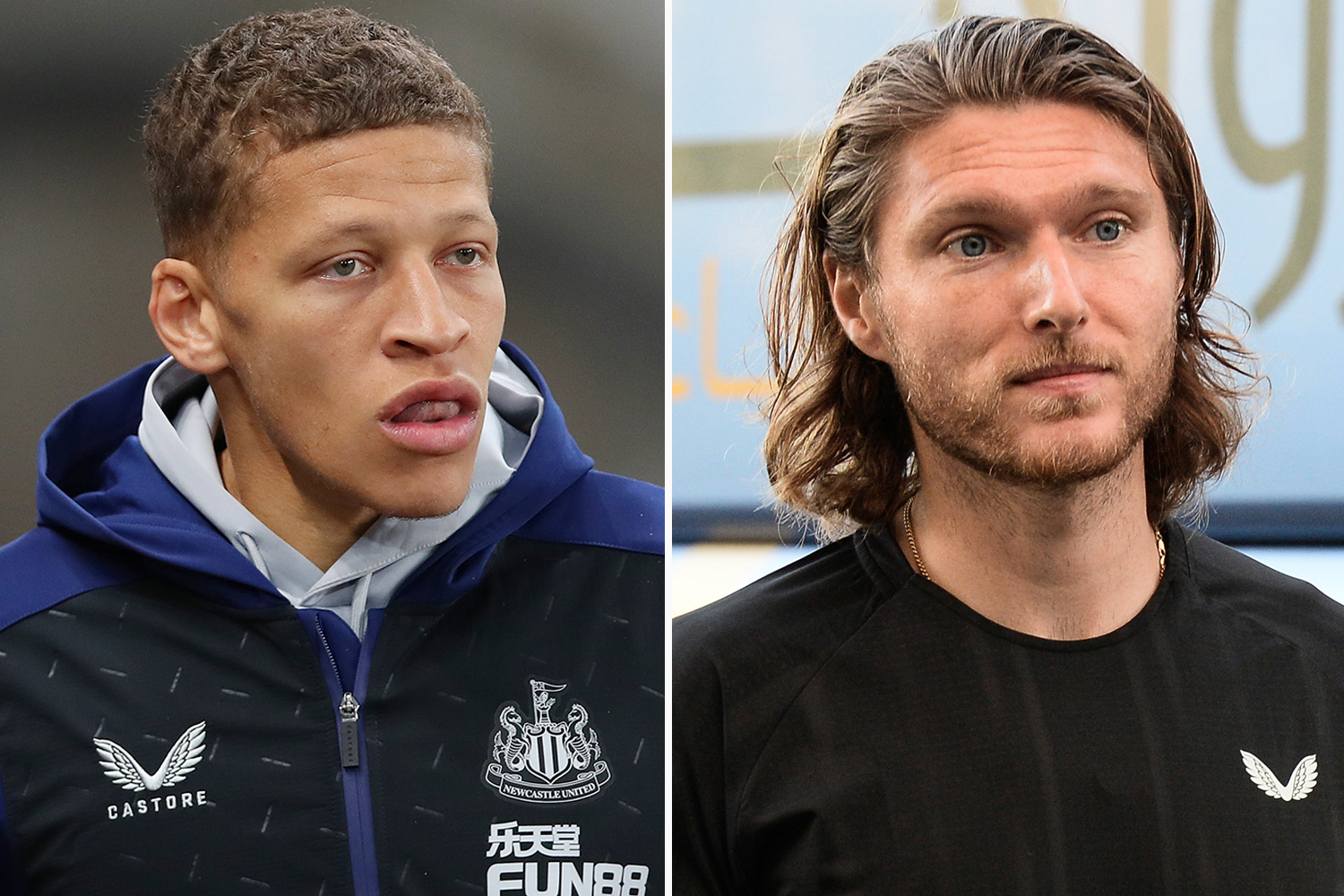 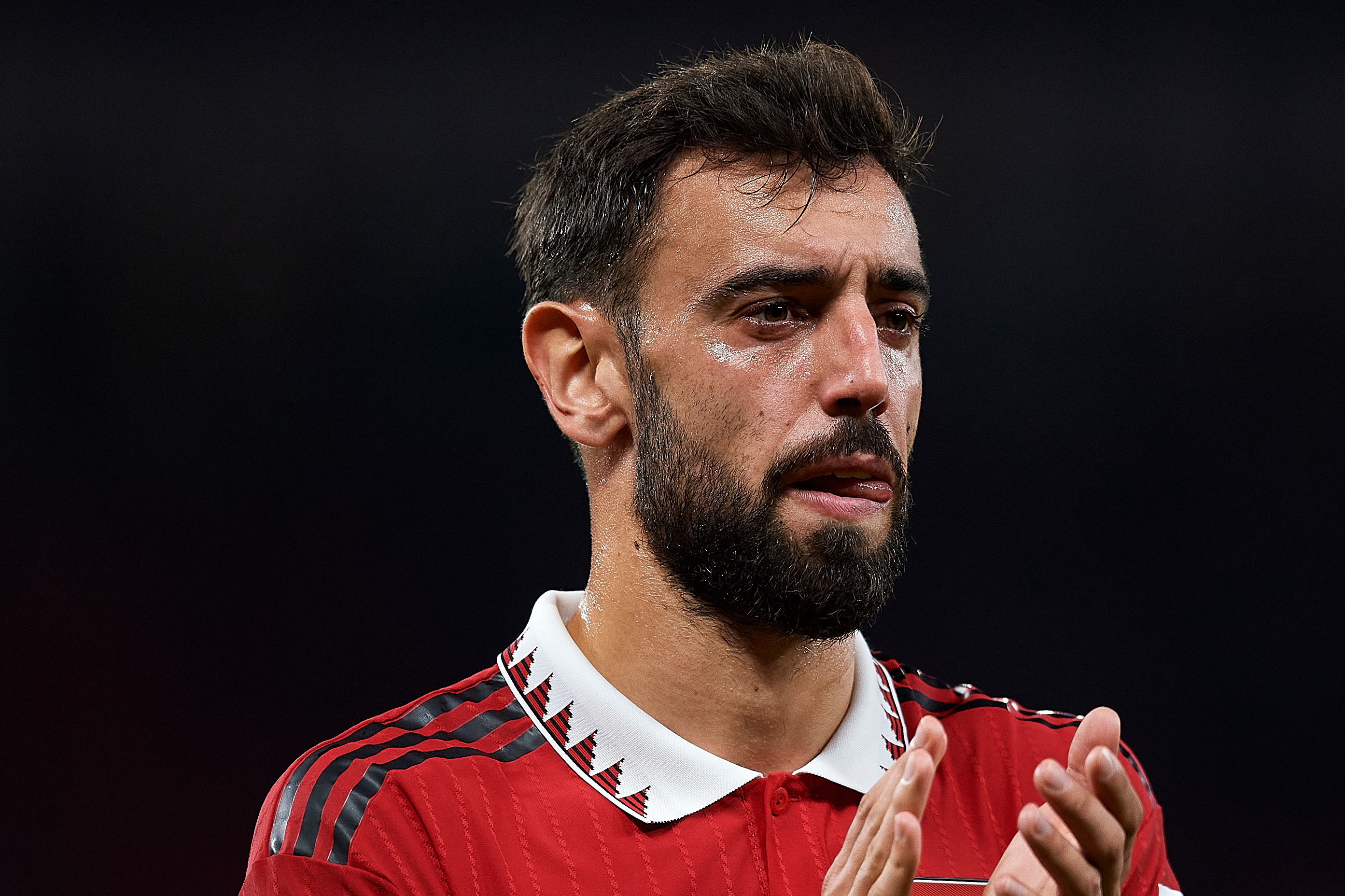 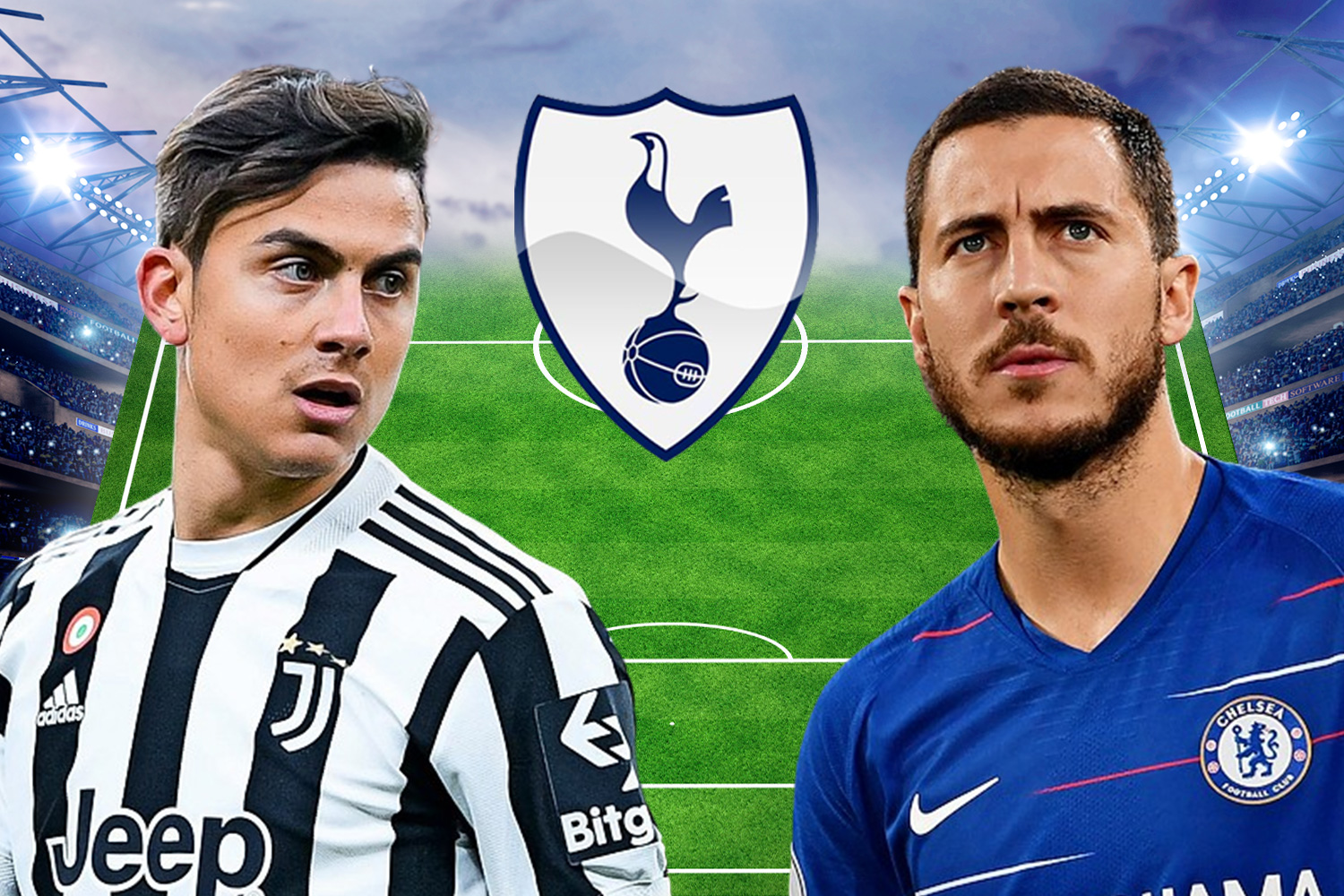 TOT OF THE FLOPS

Eberl told the Rheinische Post in 2019: “Granit’s career in the first 18 months at Gladbach did not run [as smoothly] as sliced bread.

“He was almost ready to be loaned to Stoke and I told him, ‘If you go to Stoke now, you’ll never end up at a big club – but you could’.”

Xhaka is embarking on his fifth season at Arsenal.

He has won the FA Cup and Community Shield twice.

JOFRA ARCHER: Yes I made a mistake but I haven't committed a crime