IT'S back, baby. This weekend sees the return of the Premier League following the international break and first up is a mouth-watering clash between Arsenal and Spurs in the North London derby.

This is a fixture which is never short of passion, both on and off the pitch, but this season it feels different. For the first time in a while, both sides are performing well and competing towards the top of the Premier League table with Arsenal currently sitting in first and Spurs in third. There is also a sense that this match brings up an intriguing contrast in tactical styles. 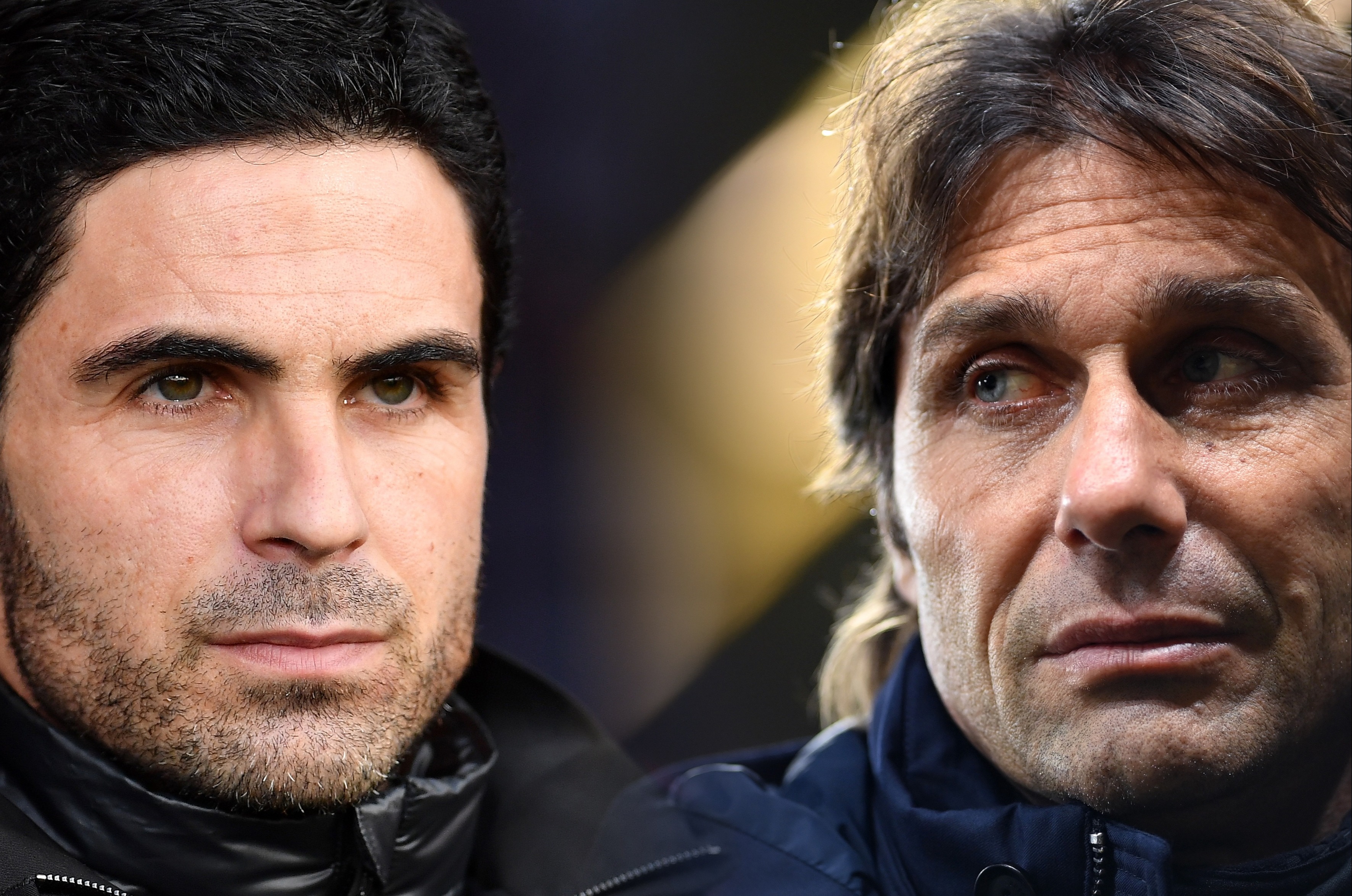 Under Mikel Arteta we have seen Arsenal adapt into a very impressive possession-based side who use a lot of principles of positional play (as Manchester City do under Pep Guardiola). On the other hand, Spurs are a side who have been created very much in the image of their coach Antonio Conte – horrible to play against, compact and rapid on the break. We know Arsenal will rotate and try to find ways to dominate the space in the final third and we know Tottenham will try and bully their rivals before getting the ball forward quickly.

Which style will come out on top and can Arsenal find the space in the final third that they need to play in their style?

At his peak for both Bayern Munich and Germany, we saw Thomas Muller perform as arguably the most effective and interesting forward in European football for many years. 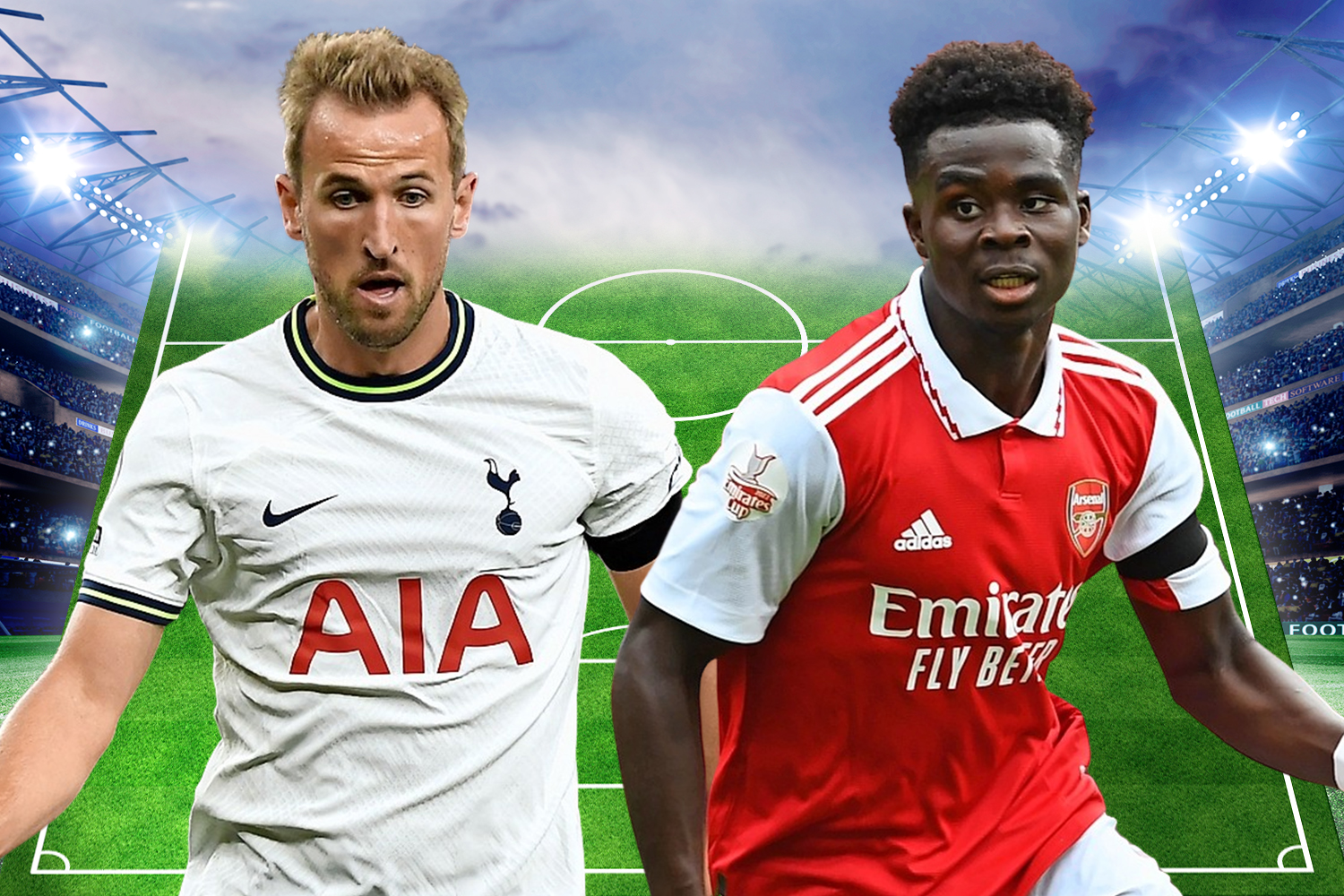 Arsenal vs Spurs: Get Money back as CASH up to £20 if your football bet loses

His game was not about his physical or even his technical abilities – but about his ability to recognise and use space. To put it more simply, Muller was very rarely where opposition defenders thought that he would be and he never really played as a striker or an attacking midfielder but instead as something in between the two.

There are similarities between that version of Muller and what we are seeing so far from Gabriel Jesus this season for Arsenal. Let’s be clear though – Jesus is a very different footballer than Muller. He has the physical and technical base that the German seems to miss plus the Brazilian forward is extremely effective in terms of finding and occupying space and never being where the opposition defenders think that he should be. Better than Muller? Possibly, yes. 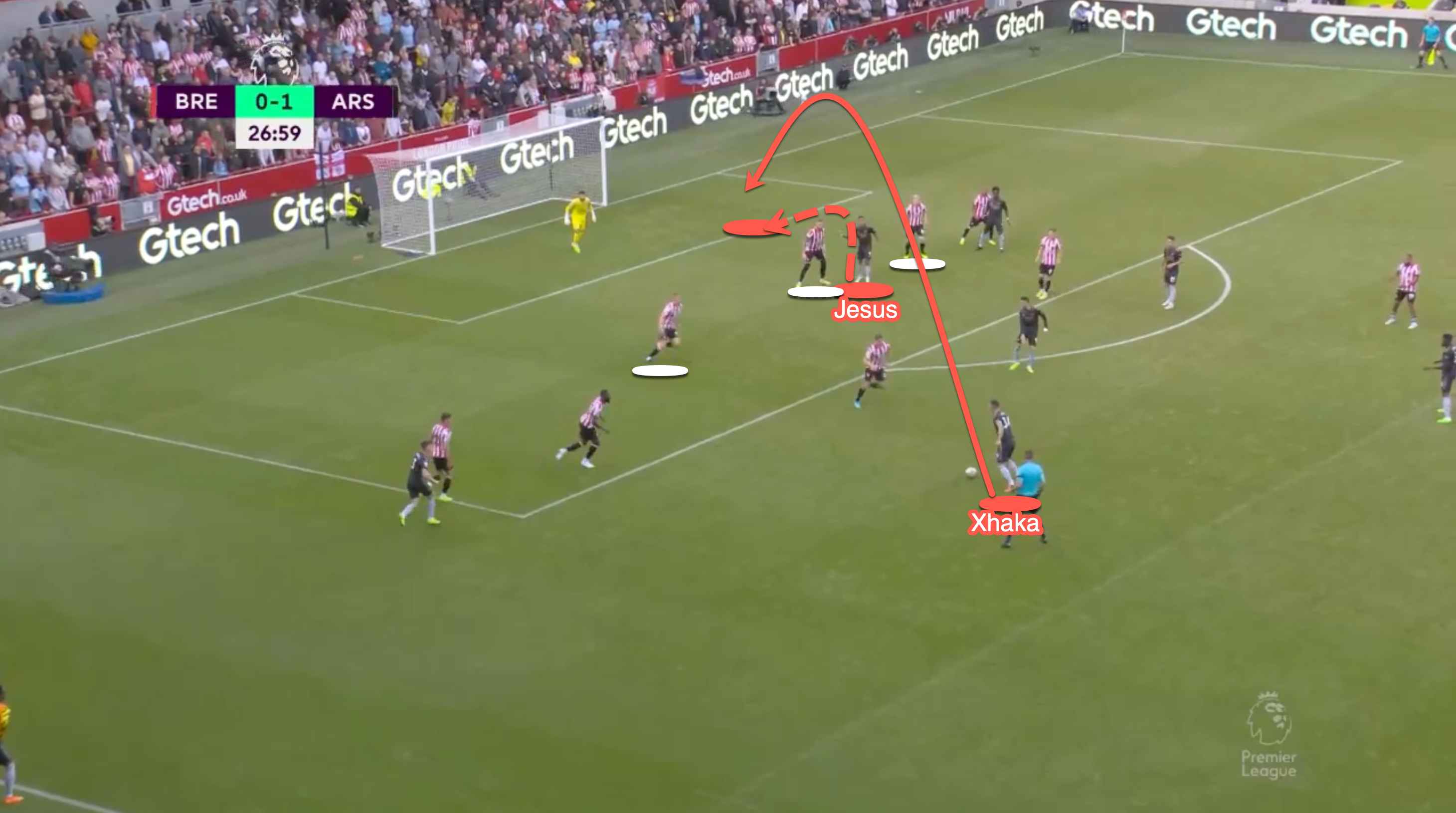 Jesus has a clear tendency to drop out of the penalty area and to look for opportunities to pick up possession in the channels or even in the wide areas. When doing so he forces the opposition defender to make a choice. Do they follow the Brazilian out and leave their defensive position or do they allow him to drop out and pass the problem to someone else? This idea will be key on Saturday with Conte preferring to play in a back-three system. Will he leave three defenders with essentially no one to mark or will he instruct one defender, likely Cristian Romero to follow the Brazilian closely? And if it is Romero, in which minute does he get booked for kicking Jesus up in the air? 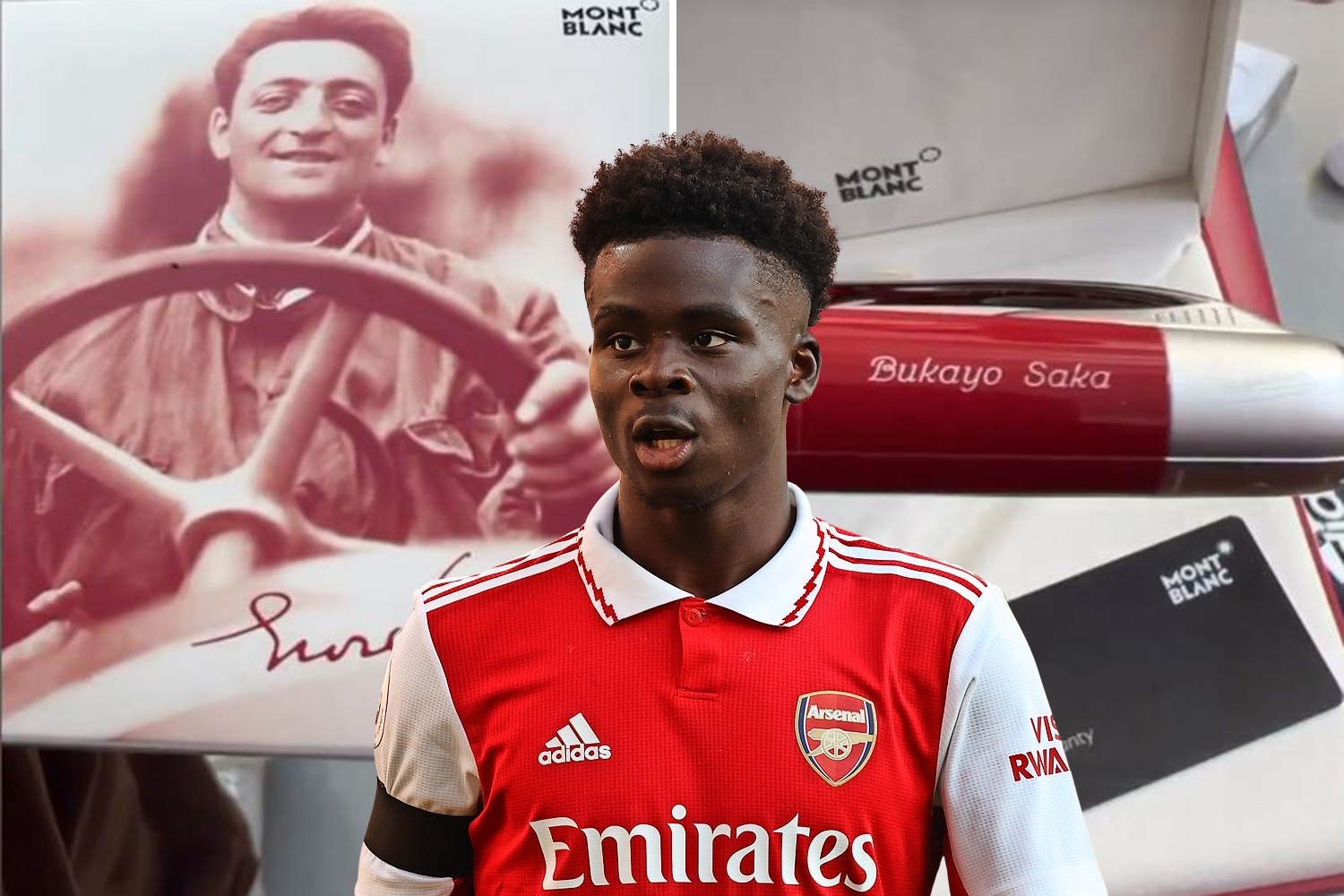 Who will win New Hampshire? Unsure Democratic voters are watching Iowa with an eye on beating Trump