The highly-rated defender, 20, has played seven times for Hansi Flick's side this season and made his senior internatinal debut in November. 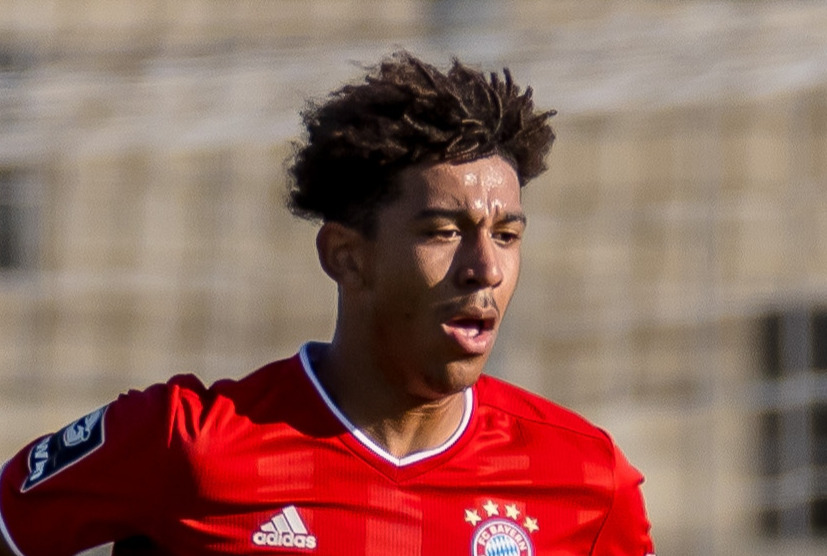 Treble-winning Bayern coach Flick has been impressed with what he's seen in Richards this season, last month noting he “does his job very well” and is “very calm and always present against his man.”

Richards, who has 14 caps at Under-20 and U23 level for the US, becomes the 19th footballer on Roc Nation's books.

As well as Rashford and De Bruyne, Wilfried Zaha and Romelu Lukaku are among those represented by the firm.

"When you look at the manner in which he has adapted to first team life at Bayern Munich, you see he has rare traits.

"When you speak to him, it's even more apparent."

Michael Yormark, Roc Nation Sports International chief, added: "With such a strong footprint in the US and subject matter experts across our international business, we are an agency perfectly positioned to support Chris' ambition both on-and-off the field. 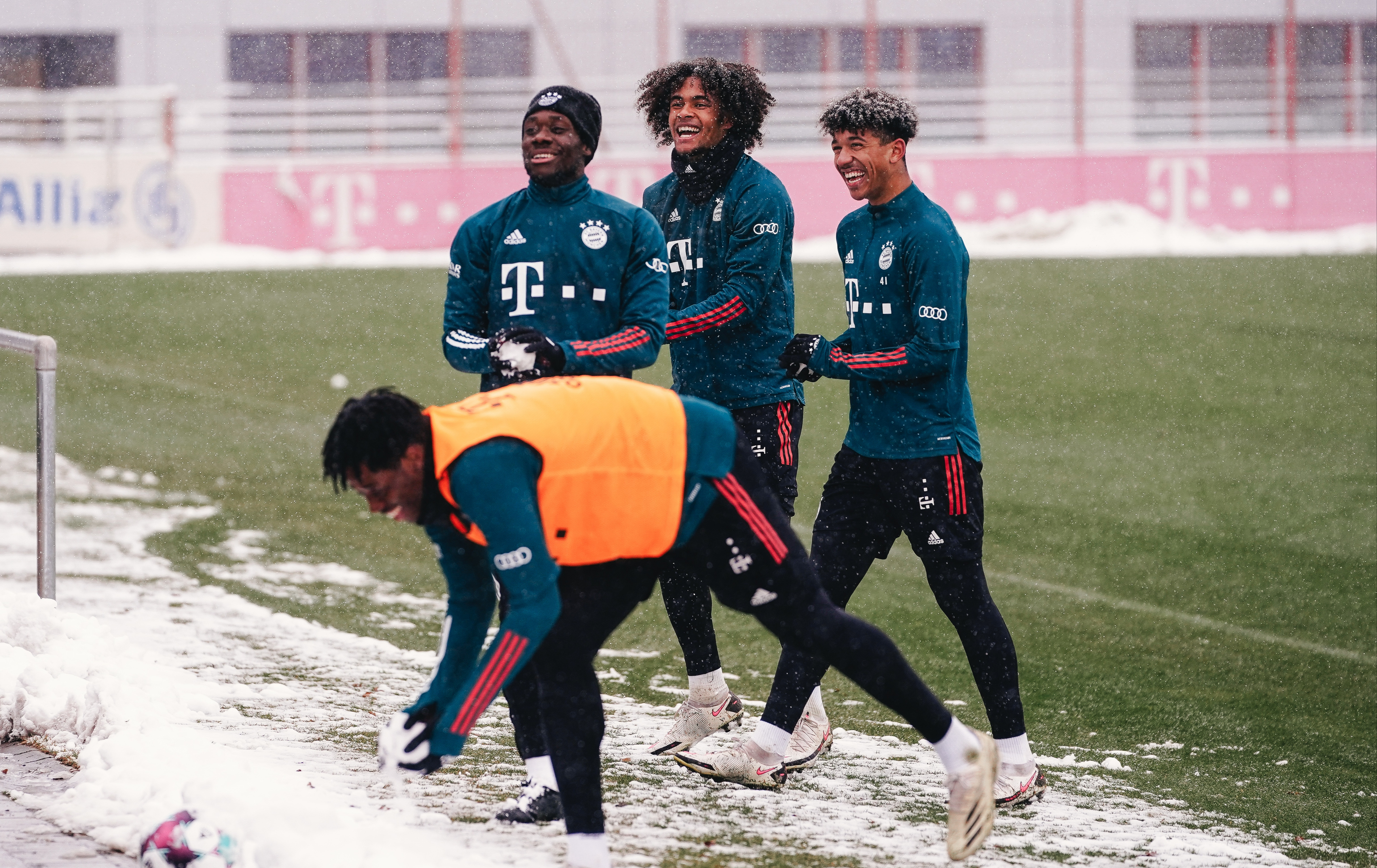 "Chris is a talent who has the ability to transform the sport in the US and his commitment to want to give back and make the sport accessible to all in his hometown is a great indication of our shared values.

"Chris is an incredibly exciting prospect in world football, and we couldn't be more thrilled to be on this journey with him and his family".

Sir Everton Weekes is recovering in hospital after a heart attack

Meet the baseball fan who made Aaron Judge’s hitting ‘savage’