REAL MADRID legend Ronaldo is performing miracles as a football club owner with his two teams securing promotions within five months of each other.

The 46-year-old, who won the World Cup in 1994 and 2002, is the owner of Spanish side Real Valladolid and Cruzeiro in his native Brazil. 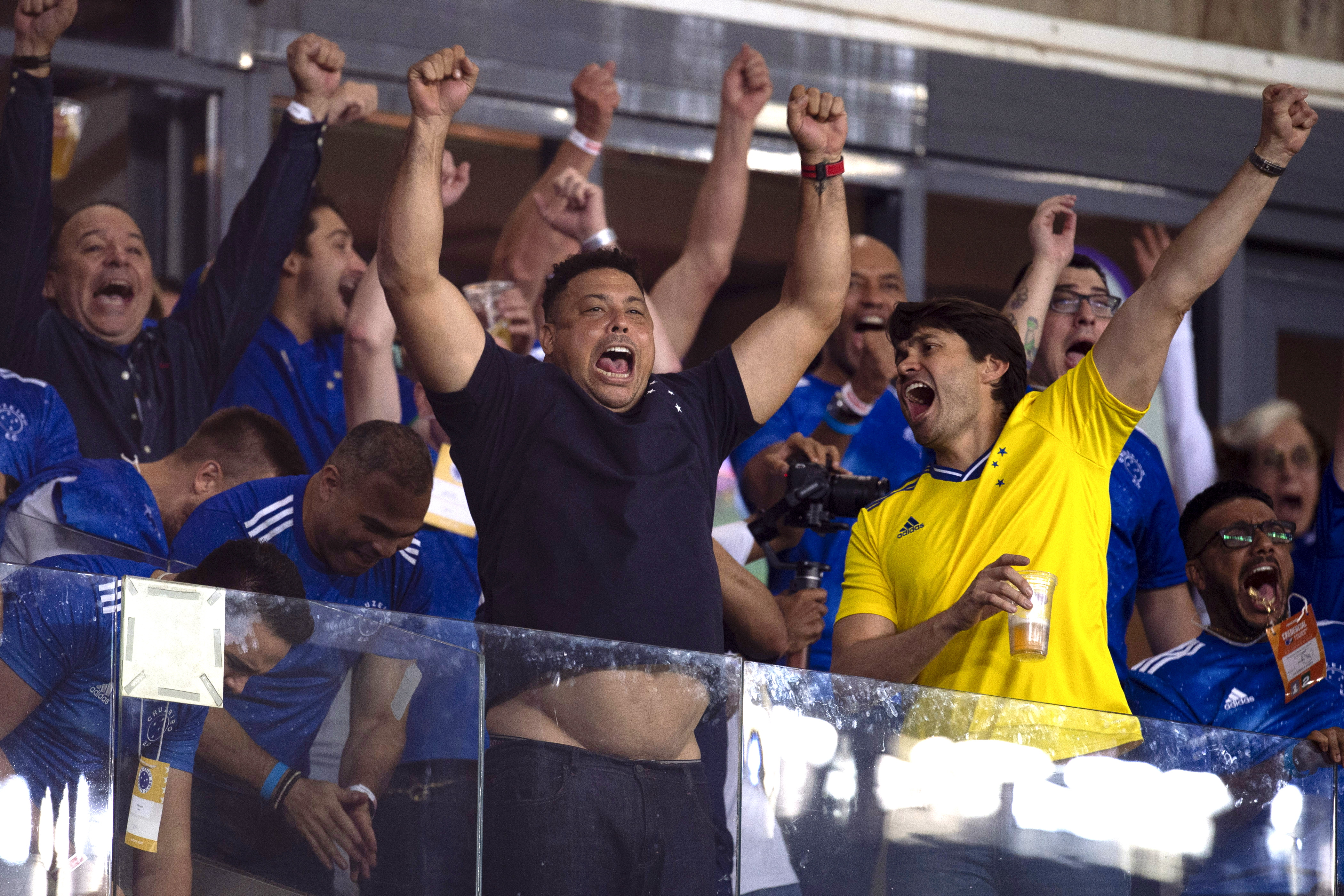 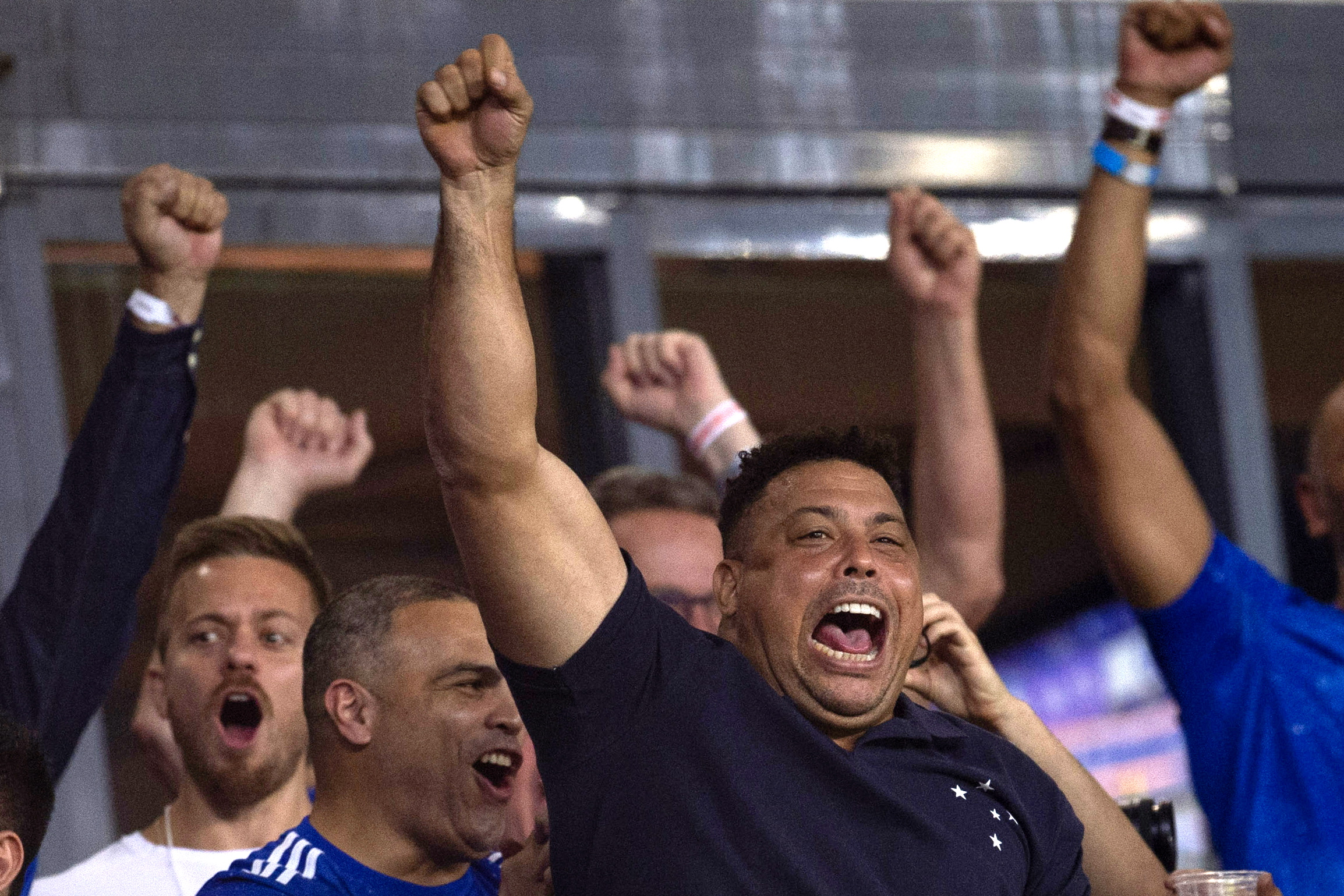 Ronaldo purchased a 51 per cent stake in Valladolid in 2018, who were relegated to the second tier following the 2020/21 season.

But they secured an instant return back to the top-flight after finishing second in the Segunda Division last term.

And after their promotion was secured in May, Ronaldo stuck true to his word by completing a four-day 280-mile bike trip – a feat he had promised if they returned to LaLiga.

The former Barcelona, Inter and AC Milan marksman also owns Cruzeiro, the club where he started his professional career with in 1993. 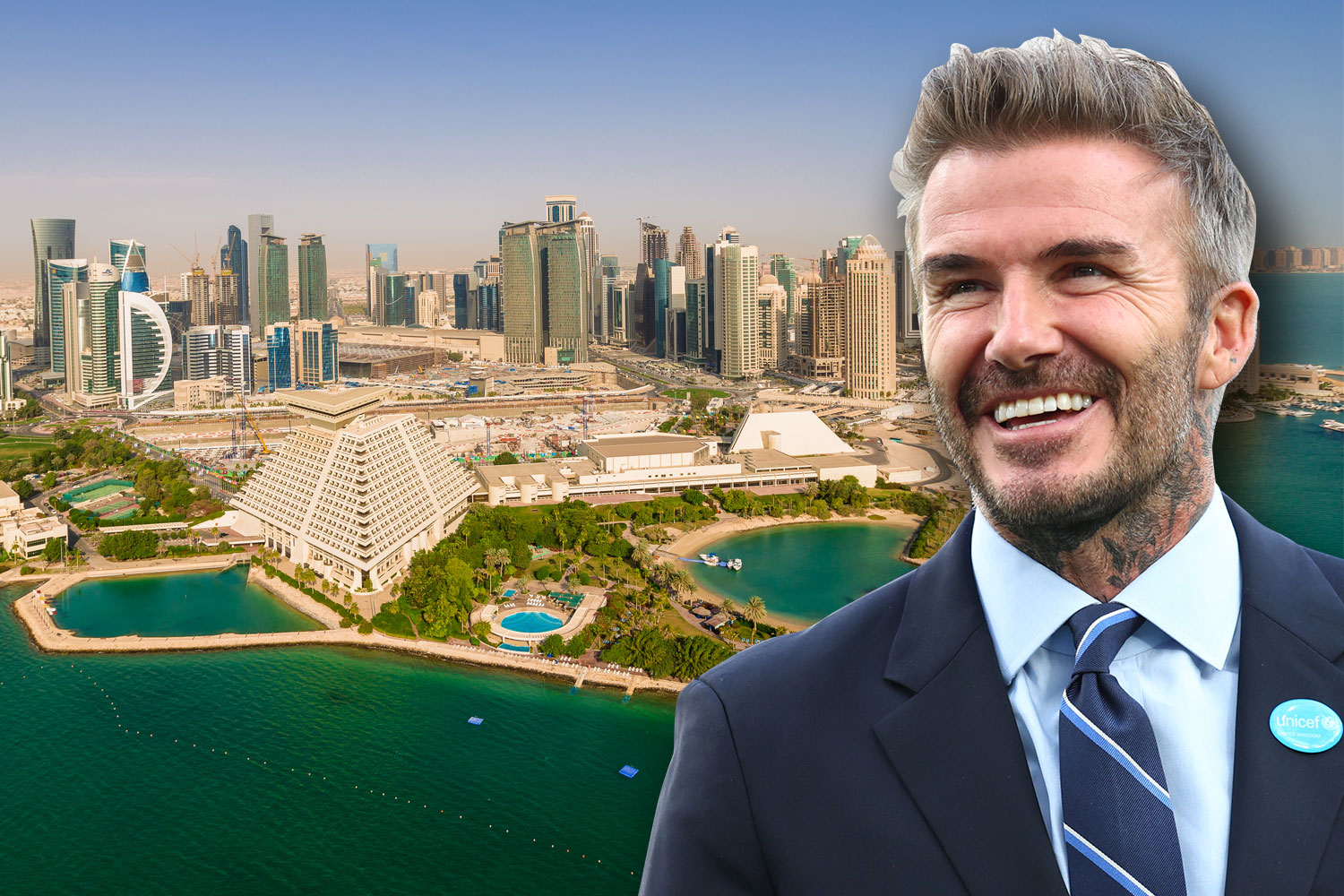 He forked out £52.2million to secure a 51 per cent controlling stake in the Serie B club in December.

But his decision paid off, with Cruzeiro recently beating Vasco da Gama 3-0 to ensure they will be playing Serie A football for the first time in three years next campaign.

Ronaldo was in the stands at the Mineirao Stadium to watch Cruzeiro thump Vasco, where he was spotted joyously celebrating their promotion.

Quoted by Marca, he said: "This is just the icing on the cake. We worked hard to win this.

"That night was very special. Congratulations to the players, coaching staff, my administrative team.

"But above all to these fans who suffered for almost three years.

"Today is the day of glory. Thank you, I want to thank you for your support.

"Now let's celebrate a few days and start thinking about next year."